This beginning of summer 2018 is rich of astronomical events. In the period between the end of the month of June and the beginning of the month of July, infact, are visible to the naked eye five planets of the solar system. The five planets are our closest neighbours, Venus and Mars, but even the tiny Mercury and the giants Jupiter and Saturn. See them will not be difficult, they will be so bright, infact, that they will be visible to the naked eye even in those areas where the blue sky isn’t perfectly visible becuase of the light pollution. Even find out them will not be too much complicated, considering that, unlike the stars, which emit intermittently light, giving the impression to flash in the dark sky, the planets reflect fixed light.

If it is available a telescope 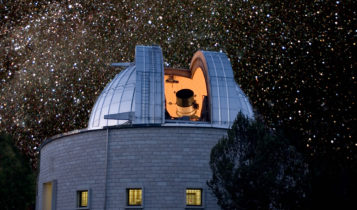 If we have the possibility to go in an astronomical observatory and to see the night sky with a medium size telescope, the show that we could see in those days is unmatched. Even though the planets are visible to the naked eye and this is already an amazing event that keeps thousands people with the eyes on the sky, the things that we could see through a telescope’s lens are astonishing. In this period, infact, we are in the perfect position to look up to the “Jupiter’s eye” and to four of its satellites. We will have the possibility to see in all their greatness the Saturn’s rings and one of its moon, Titan. Finally, we could see the frozen poles of Mars. If going to an astronomical observatory is impossible, we can prepare ourselves with a sky’s map, we can go to a place where there is less light pollution as possible (a beach, a countryside, etc) and we can focus the eyes on the sky, it’s remaining just a bunch of days to enjoy the beauty that the solar system is donating us. 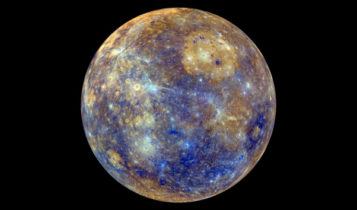 Mercury is visible right after the sunset, we can start to see it after the twilight until a hour after the sky becomes dark. Its stay in the sky will ever getting longer until the middle of the month of July. To see it we will have to be acute observers, it will be only a tiny dot right up the horizon line, toward West, a binocular, even not professional, could help us in the research, because it is so small and so close to the Sun, with the sunset light that is still clearing the horizon, that it could create us some struggling in the researches. 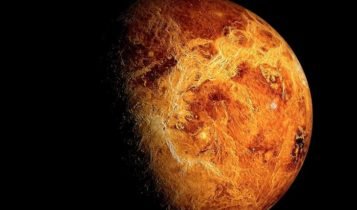 Venus is the planet that we should easily see, it is at West, like Mercury, right up it and, until the middle of July it will be the brightest object in the sky after the Moon. Being Mercury and Venus the only two internal planets, their proximity to the Sun makes them visible only right after the sunset. Like for the smallest planet of the solar system, infact, even Venus will be visible only for a hour or two after the Sundown. 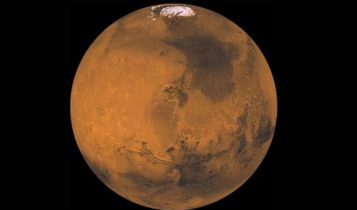 In the opposite side, at East, we can see the planet that more intrigue the human imaginary, Mars, wich will arise right before the midnight. Mars will be visible until the 27th of July, day to write on the calendar, because besides to be the night when the red planet will be at the opposition (exactly in the opposite side of the Sun), in this night there will be a total Moon’s eclipse that will interest Italy. See Mars will not be difficult, because it will paint the sky with its unmistakable red colour. 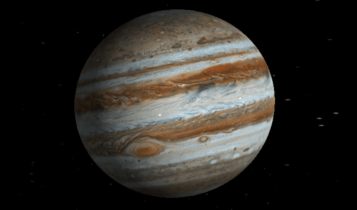 Like we said Venus will be the brightest object in the sky in those summer’s night, until its sunset, around the 11:00 pm, when the brightest object will become Jupiter, that will remain in the night sky up to 3:00 am. To see it we have to focus the eyes toward South-West, where it will hide itself between the stars of the Libra’s constellation. 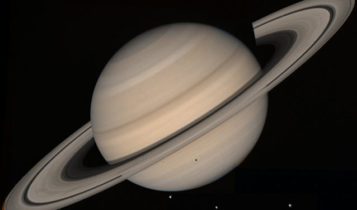 Finally between the protagonists of the summer’s sky there will be the fascinating Saturn, which will be not far away from Jupiter, hided between the stars of the Sagittarius’ constellation. It will be fair to go to an astronomical observation just to see the Saturn’s rings that, in this period of the year, are brightest than ever.

Not only Mars, the planets of the Solar System