God of War 4 is the forth chapter of one of the most iconic series about the old generation consoles. Born in the 2005 on PlayStation 2 the series finally lands on the new generation consoles the next 20th of April like PlayStation 4 and 4 Pro exclusive.
But let’s see together which are the last advances before the title’s release.

One of the first news about this God of War 4 will seem to be the combat’s system which will have completly different characteristics. According to some indiscretions the developers took inspiration even from Dark Souls, title that has very particular and singular mechanics.

All of this can be reflect in a closer and more dynamic camera, besides the fact that there will be without any doubt an higher difficult to break down the enemies. 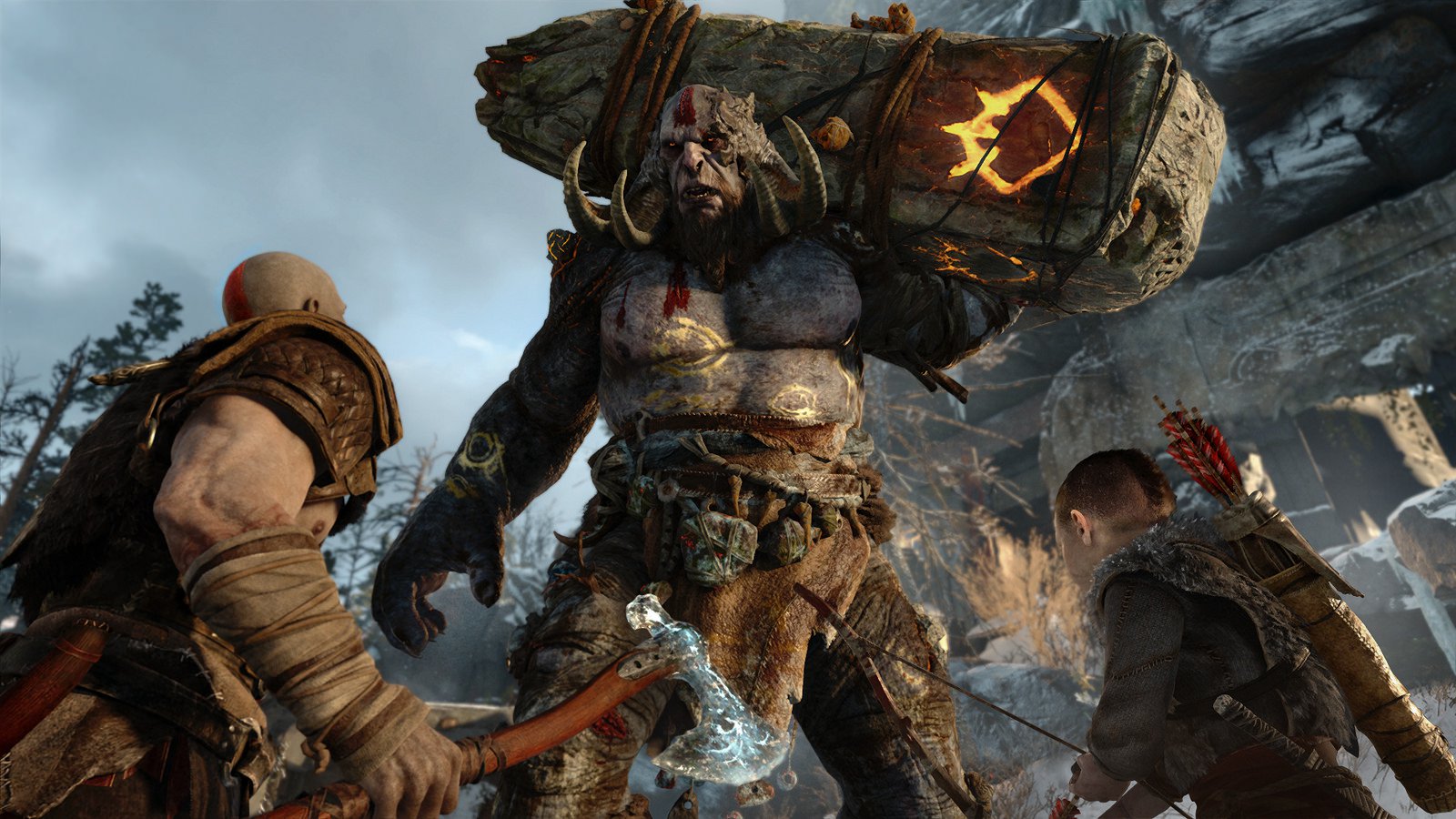 Furthermore the Blades of Chaos will disappear to create more space to a shield and an axe. According to what the developers said the combat will be more methodical and rationalized compared to the previous titles, where really mattered the rash.
Besides this we have to say that this time Kratos will not be alone to deal with all the adversity of the ancient world.
During the combat’s phase, infact, there will be to help him even Atreus, his son, which will give him a precious help to defeat the monsters that will gradually appear in front of them.
The Atreus’ role according to what the developers said it won’t be only passive, on the contrary, it will be possible to call him both to distract the enemies and to shoot them down thanks to his precise bow.

Without any doubt those are some mechanics completly new, to which all the God of War’s fans will have to get used to.

It seems that in this God of War 4 will not change only the combat’s system but even the personality of the protagonist. All of us are used to see Kratos like a bloody warrior, devoid of any kind of conscience while he is fighting. In this new title it will be showed the Spartan 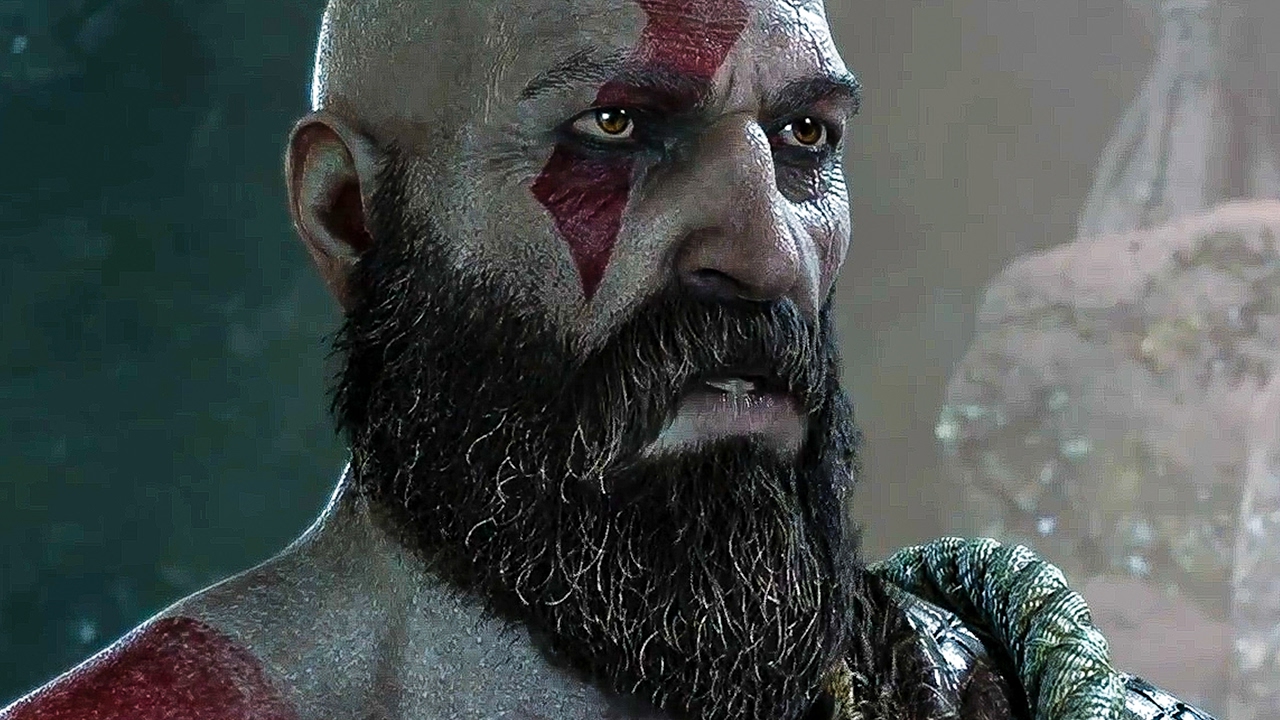 in a more mature form that let him doing even some reasoning often more complicated and selfless.

According to what the developers said, Kratos will be in a more mature version of himself that will let him reflect about his choises even about a more conscientius point of view. Furthermore during his adventure he will not be alone and he will have to think about his son too.
Anyway the developers want to say that, even tough the warrior is more mature and reflective, it’s been made all the possible to make him ever more believable and realistic, trying to don’t forget the personality of one of the most iconic character of the videogames world.

Finally, between the advances of this new God of War 4 we can’t don’t talk even about the news about the exploration and in general the game’s world. This is probably the biggest news for a franchesing that, until now, made of the linearity his strong suit.
In this new title, on the contrary, there will be a world very larger and more explorable with optional boss and even secondary missions to do.

Furthermore the developers said that they did a huge job to completly avoid every kind of uploads. In this way there won’t be interruptions between the gameplay phases, videos, etc. For sure this is a characteristic that will allow the players to be even more involved in the game’s action.

So, in this few days that are missed to the title’s release, it only remains to start to get used to this new mechanics to can enjoy one more time this amazing mythological world. 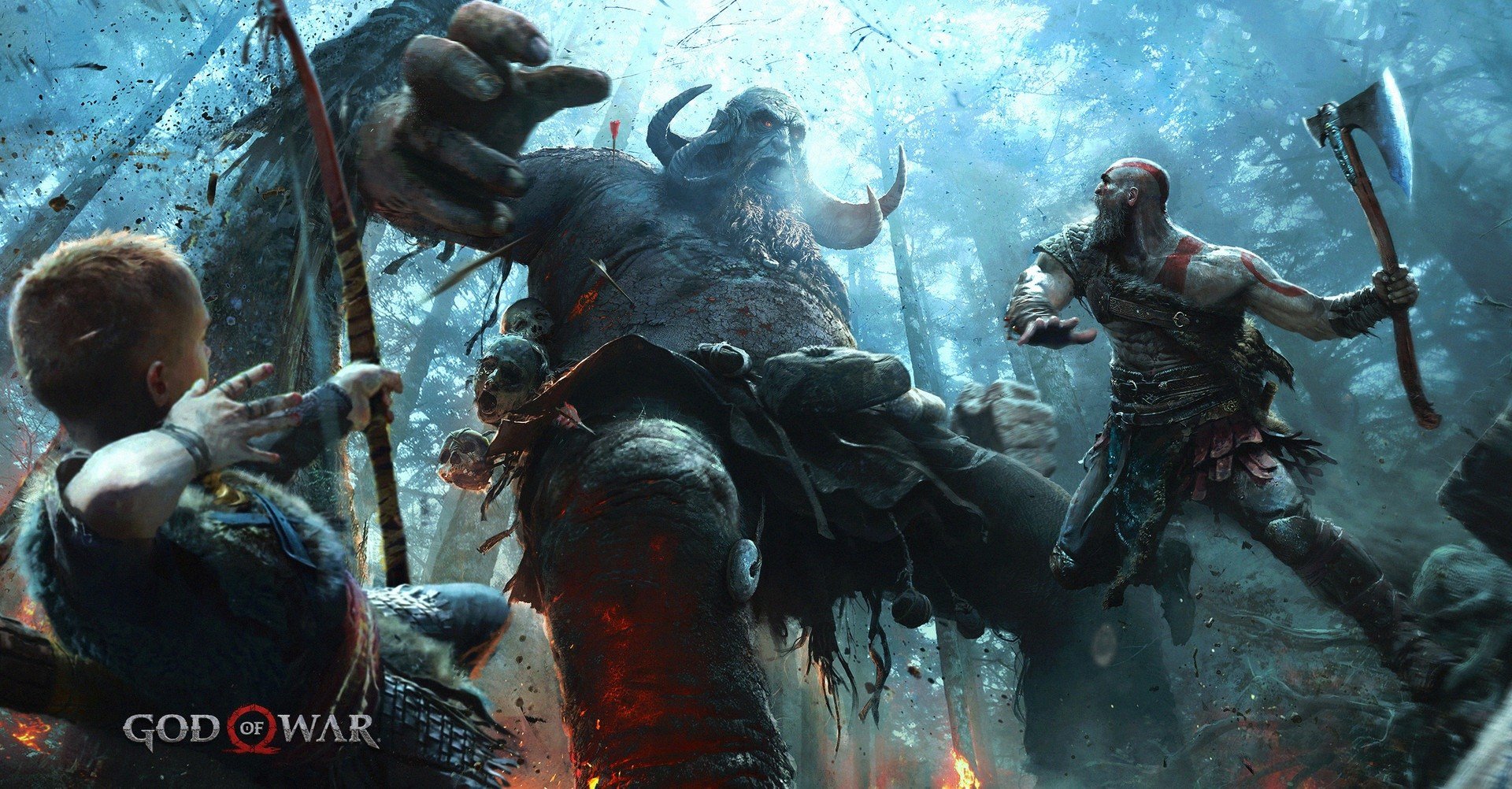 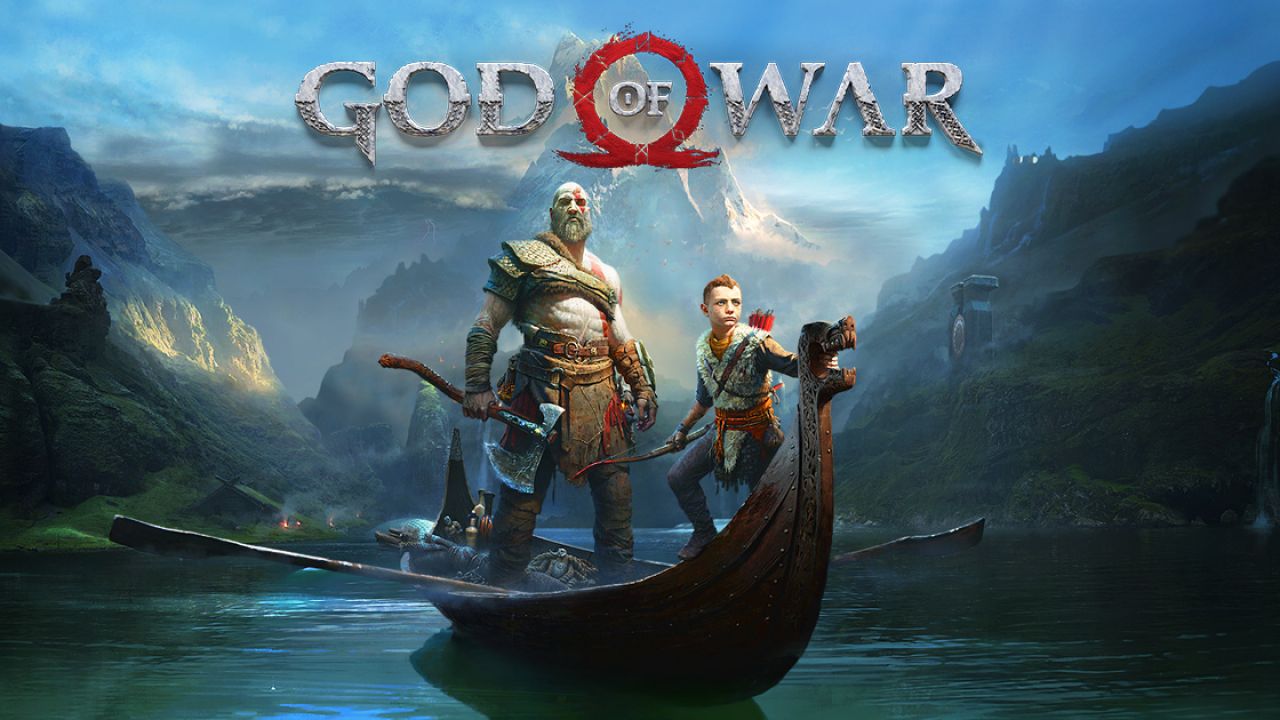 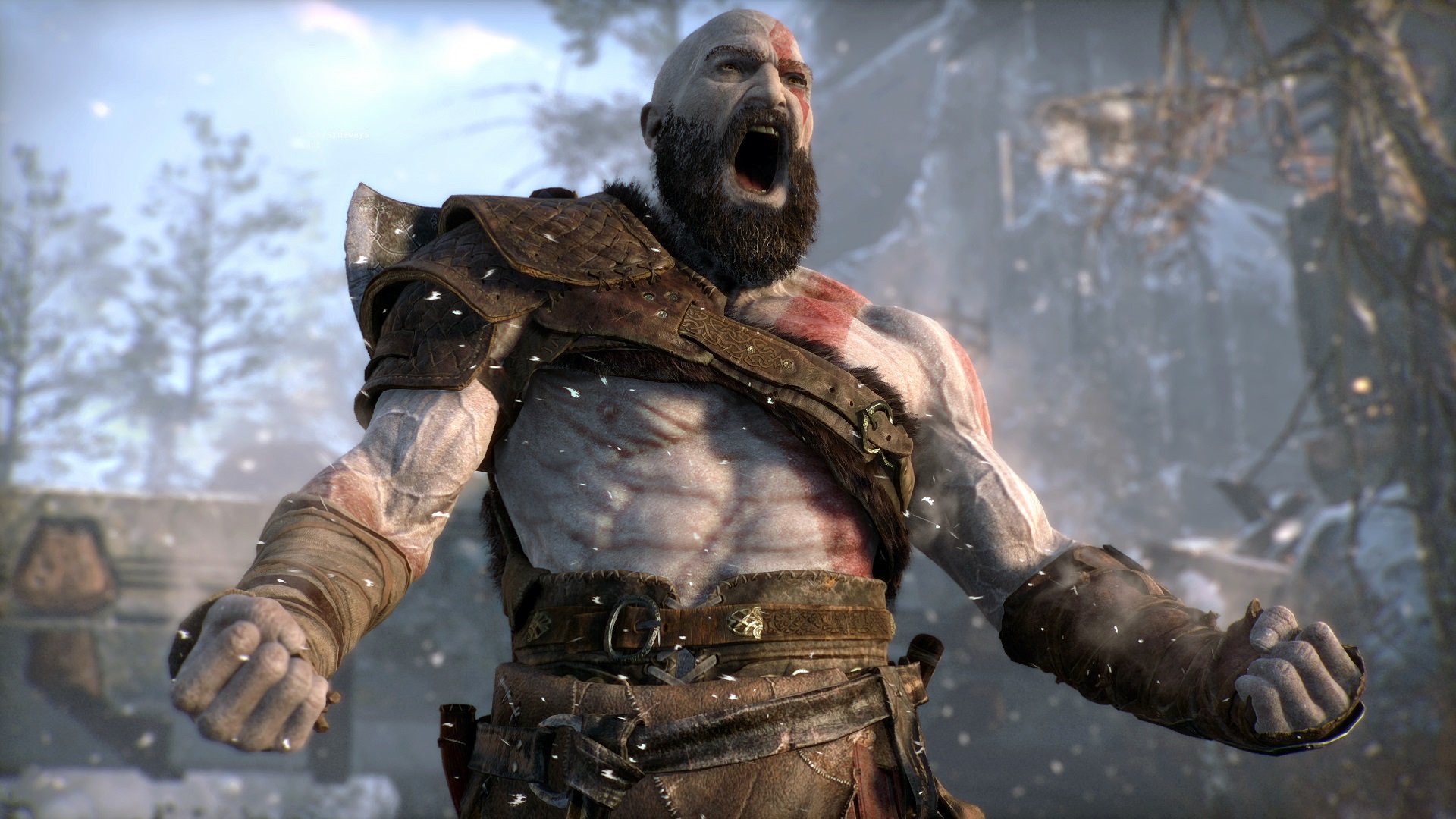 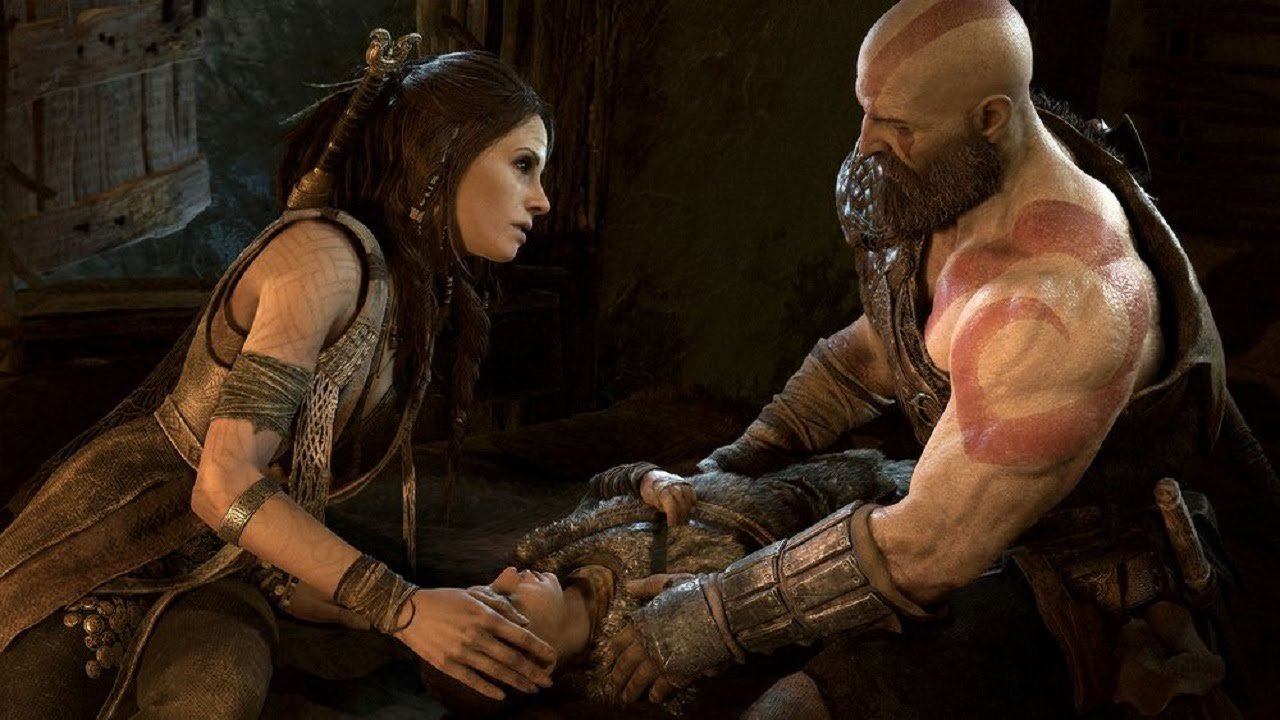 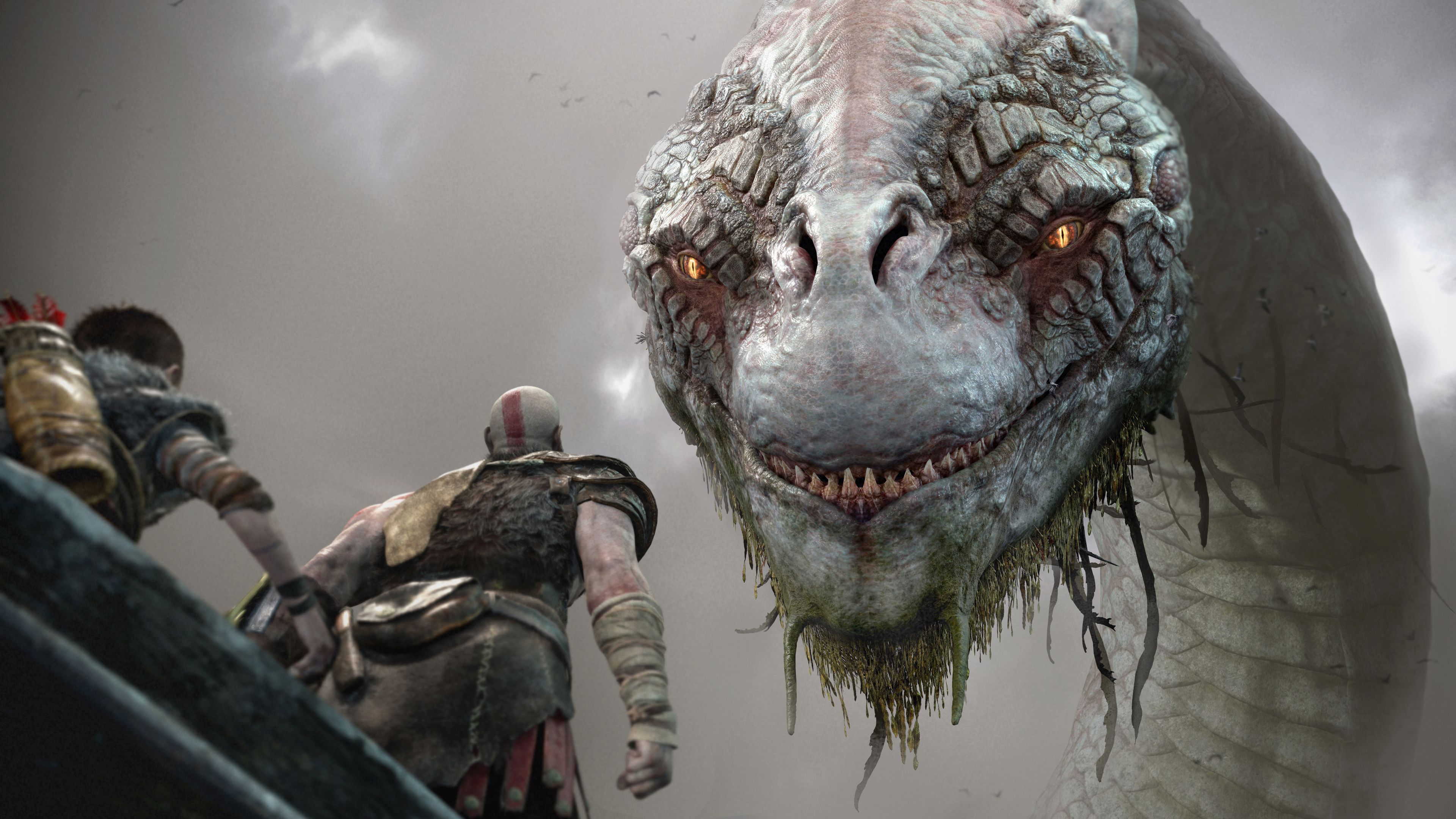