Shadow of The Colossus: a pleasant rediscovering

By Federico Capuano On 21 Feb, 2018
Shadow of The Colossus
Condividi

After a lot of wait and trapidation, finaly come out the remake of one of the games that, at least for the last generation, signed and impressed many videogamers. Obviusly we are talking about Shadow of The Colossus, title that created an incredible hype and many dubth about what it will really show.
Let’s see, therefor, what characteristics it has and what we have to expect.

What changed at what didn’t?

Working on a game’s remake for sure isn’t an easy operation, because it is full of risks and controversies. In particular we need to make the title usable for the new generations’ standard, without touch the game’s key elements.
We have to say that in Shadow of The Colossus they did a great job in this way. Like Sony said more the one time, the new title is in every way the one came out in 2006 in terms of story, contents and collectables, because the biggest part of the work was pointing on the tecninc part of the title. 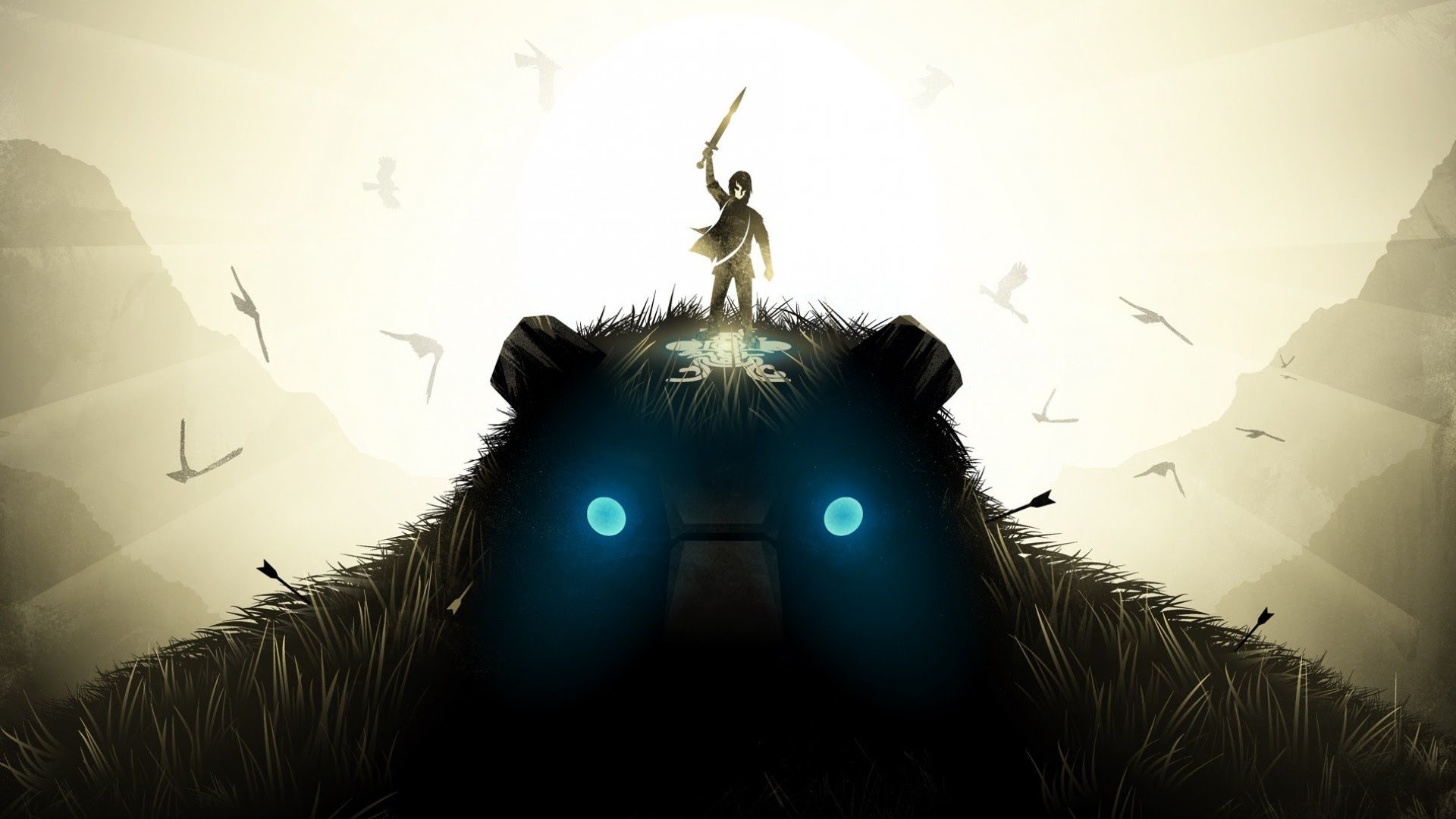 The game’s world was literaly recreated from scratch paying attention on the particulars, the details and many little visual appearence that in the previous title they were never been seen.
The environment, infact, is the thing that more surprise in this game, because have been recreated some lighting effects and a dynamic rendering system, that make it absolutly realistic and contextualised.

One of the principal aspects (needless to say) of Shadow of The Colossus are obviusly the Colossus, that needed a very specific and painstaking work. The details, like the fur, the eyes and many others aspects have been made very good with an incredible care and attention.
We are, furthermore, surprised about the wet bodies of the aquatic monsters or even the wind effect for the birds ones.
Furthermore, they appear perfectly contextualized with the game’s world with a specific work directed to the audio segment, which it is not only for the dialogue but for all the sounds, verses and everythings could help the videogamer to better appreciate this universe.

The main changes in this Shadow of The Colossus’ remake are the ones made for the general playability of the title. Like every old date fans will remember, infact the original game presented some controls that, unfortunatly, weren’t always intuitive and they were often hard to understand and frustating in the practical application.
The “employers” have changed this characteristic leaving to the gamer three specific possibilities.
Beyond the traditionals controls, infact, have been added completly new controls (a lot more affordable) and a tirth option that reppresent a middle way between the two solutions. 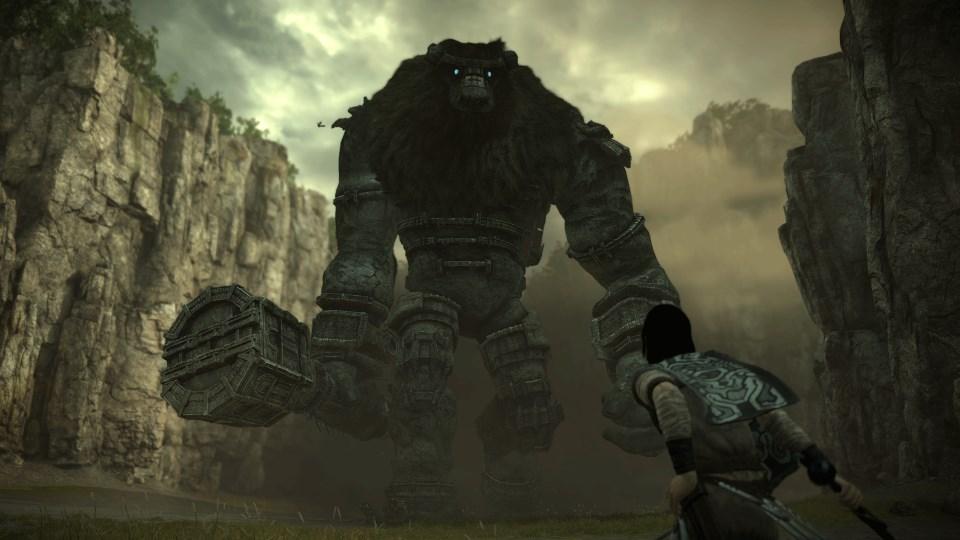 Therefor, even the interface has been changed,  going to touch the display’s indicators. After a so titanic job toward the graphic and the design it would be a real shame leave the old indicators about the life and the grip.
Especially the healty sidebar was changed in the way to be less invasive, for both dimensions and colors (a less bright red).
The grip indicator, therefor, has been significantly changed. The color passed from lilac to gold and it has a line that allows to see the progress as we continue to move in the story.

10 curiosities about the red planet

Whatsapp Business: everything it’s up to the bot