Amazon buys Blink: all the details about the multimillionaire agreement

After an amazing year that signs the purchease’s record by the Prime service users, Amazon is still increasing the home automation sector, thanks to the acquisition of Blink, a company that realize devices for the home security. The agreement was signed in the end of December of the last year, but the official details come out only now in the web.

A multimillionaire agreement for the home automation’s future

According to what some insider said, the agreement costs to the Jeff Bezos‘s company 90 milions dollars, a big but right amount, for what conseguences it could have. Amazon, infact, wants to use the chips that the startup mades to optimaze the energetic consumers of some of its important devices, like the Cloud Cam and all the Echo diffusers sector, and even to realize future devices. Everything, therefor, will substantially increase the Amazon Key service, now available only in the USA, making it even more safe and comfortable. The chips maded by Blink are cheaper to produce and characterised by reduced consumption, for this the startup’s webcams don’t run on electricity but on battery, guaranteeing an autonomy of about two years. Blink gives to Amazon another advantage, which is to make the competitors’s life very difficult, while they are going to try to copy the characteristics to make similar products. The vertical integration, therefor, will give a better economy of scale for the american company, that could use the same chip even with other products. The acquisition of Blink could represent the piece that complete its expansion’s puzzle, for the USA giant. 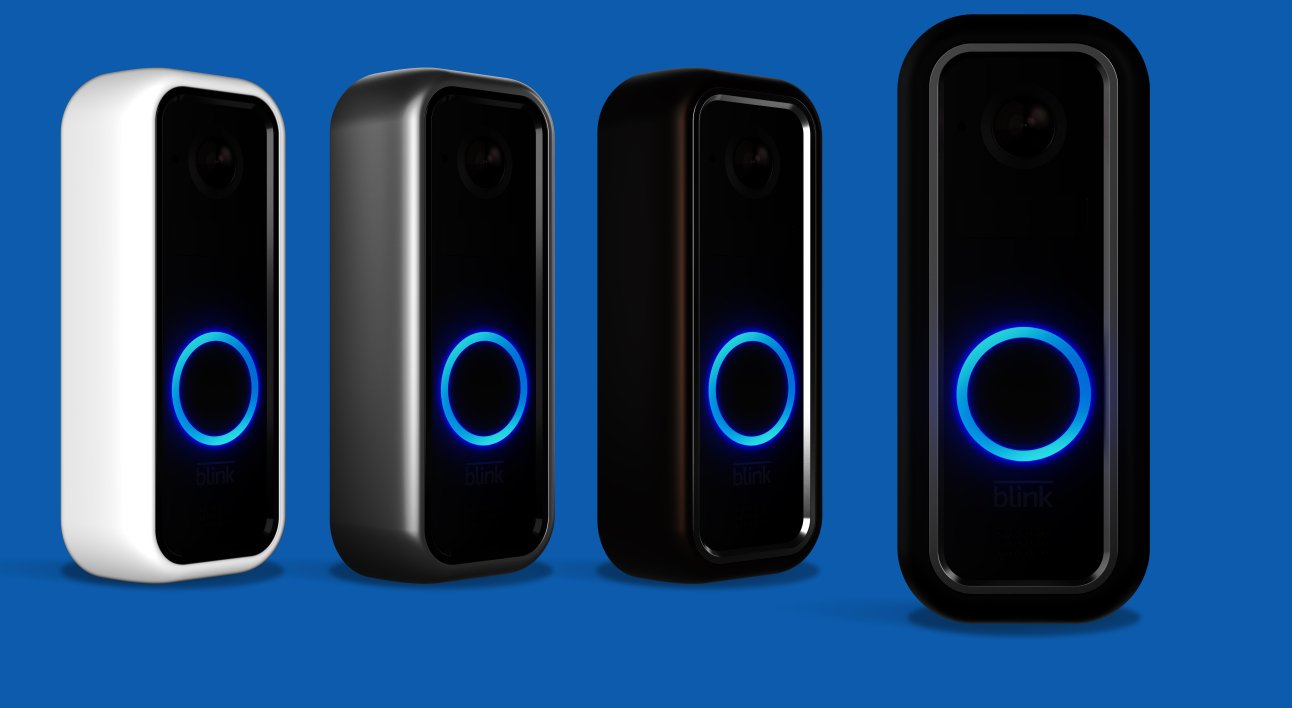 Behind Blink there is a company, called Immedia Semiconductor, which is specialized in the videocameras chip’s realisation, which were, at the beginning, created for videoconference systems for laptops. This idea wasn’t been realized, but it made possible the creation, in 2016, of the new Blink’s products. The models on the marketplace are two and they are different only in the usage. One is been thought only for an indoor environment, the other is waterproof, so it can be easilly installed outside. Through this acquisition, Amazon could substantially reduce the production’s costs, because it doesn’t have to ask to any others for the supplies of chips.

Amazon gets over Microsoft

Remaining on Amazon, after the markets foreclosure, yesterday, come out that the e-commerce’s collossus, founded by Jeff Bezos, signed the amount of 699,2 trillion dollars, even getting over Microsoft. In the parade of the companies with the highest market capitalisation, now, before Amazon, there are only Apple and Alphabete. It wasn’t enough for Microsoft an incrase of 1,6% because Amazon signed an increase of 2,6%, confirming that the company’s patron is the ricchest man in the world, getting over even Bill Gates. Therefor, we have to add that Besoz decided to sign an arrangement with the second bank of America for number of customers, the Bank of America (BofA), so to provide money to the small companies that already sell their products or services trhough the e-commerce channel.

The strategy provides the provition of loans ranging between 1000 and 750000 dollars to small companies, giving until one year for the refund, with rates that could be between 6% and 14%. For the americans media, the involvements of BofA started in October 2016 with a credit facility of 500 million dollars. The facility is now increased of 600 million, a target very interesting. After that Ross Sandler, Barclays’s analyst, said that Amazon could easily reach the turnover of 100 billion dollars until this year, the question that comes out is: There will be some competitor able to combat the Bezos’s colossus or we are looking at a real ecommerce’s monopoly? We’ll let the future generations judge.