After a very troubled gestion period, it’s been arrived one of the most recent version of  Android for PC, that is x86, a software made for porting the famous operating system Google on the desktop. The purpose of the project is to optimal reproducing of the Android experience and made it compatible with the vast majority of the computers and AMD or Intel‘s notebooks.

The operating system comes to its steady version, bringing with it many improvements that the users asked. In the past we already had two releases, one in June and another in October, but only the last one is without any bugs. Thanks to x86, the interface is similar to the smartphone one, and the users that have a PC can launch many apps together, through a multiwindows mode and they can launch Android even with a flash drive. The operating system is installable even through a virtual device and has a Taskbar system as a launcher, so to have a better desktop experience. The only defect is the presence of the virtual navigation buttons under the traditional window’s panel. Android-x86 7.1 easily instal the ROM on the PCs. The double start’s configuration, now, correctly create an EFI start’s voice. There is also an automatic installation’s option for who wants Android x86 as their only operating system. The release also has a better support for the latest hardwares, especially for the graphic processors. Like every Android ROM, the Android x86’s installation wants a specif cure, especially when it’s been installed with windows. However, unlike the traditional Android ROMs, it is possible to try a “live” version of Android x86 without even touch the hard disk, which is very usefull if we want to see if the device is compatible. It is even possible to try it in a virtual device, like VirtualBox, but it will appear slower than a live one. 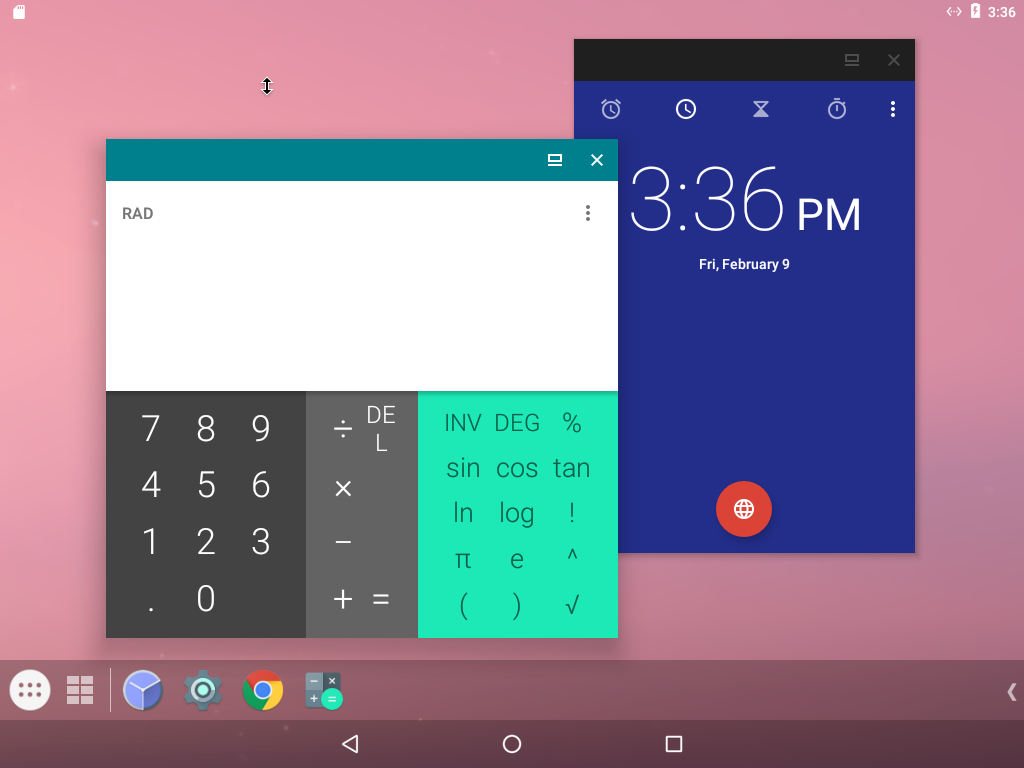 Many people thought that the Oreo debuted on Android-x86, but we have to remember that the porting’s software is a third part’s developer project, so some delays of the updates are understandable. Anyway, the using of Android Nougat 7.1 on PCs, thanks to Android x86, it seems to be very convincing from all points of view: the interaction happens with mouse and keyboard, we can easily download apps from Google Play Store and we can act exactly like we are using Android on a Smartphone or a tablet. It is an app to try, even for who, until now, used emulators and others.

Remaining on Android’s world, we remember you that already start to spread some voices about a nine version, with the code name “Pistacchio”. This will have a new graphic interface, total support to “notch”, an increase of the resource’s management and an integration’s increase of Google Assistant. An aestethic like iPhone X, with a virtual environment that can adapt itself with the ever more common flexible display’s devices, like the ones that are made by the corean company, Samsung. Furthermore, with the introduction of Android 9, the devices can have a completly optimazing of the battery usage’s management. 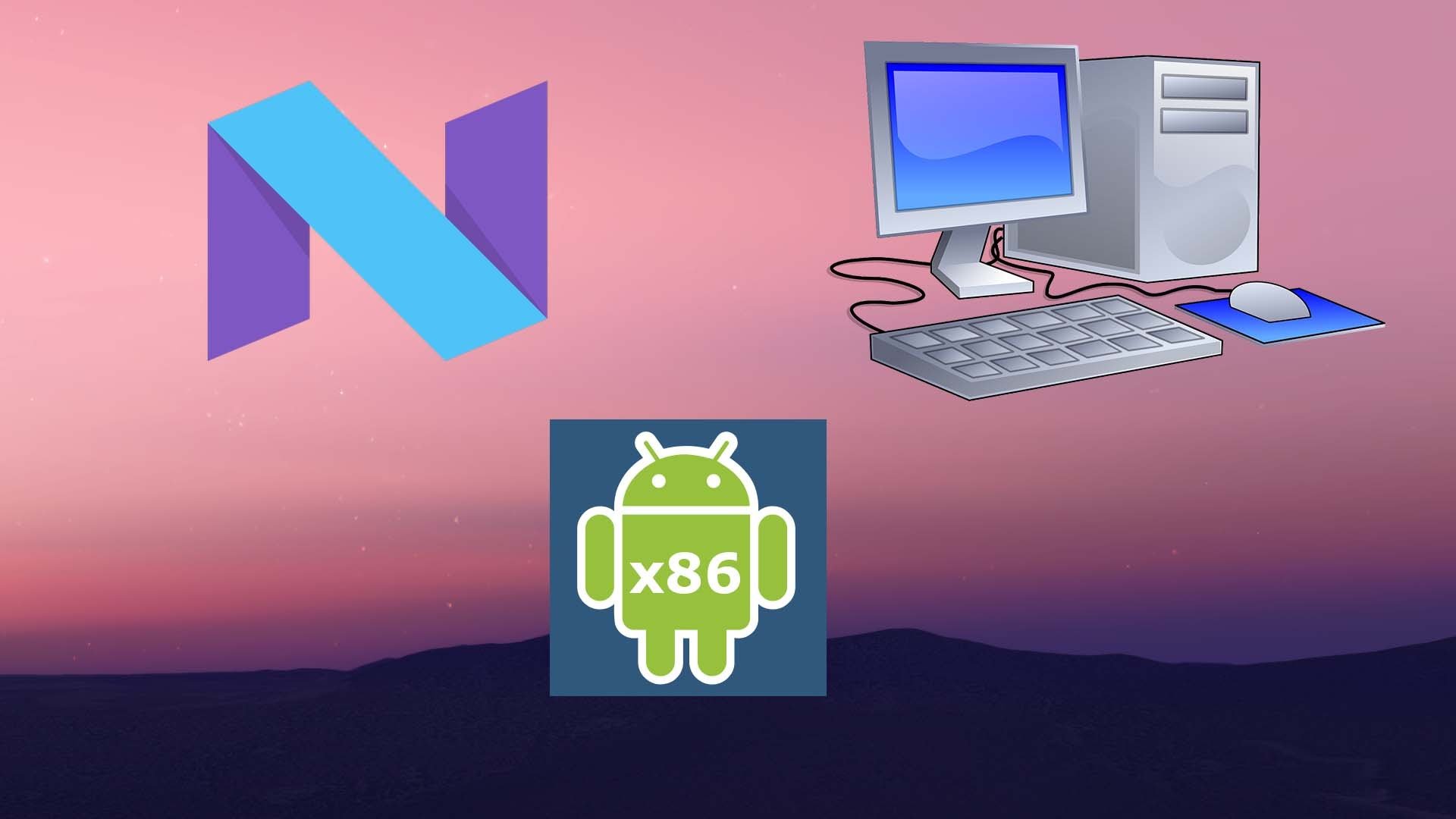 The most malicious people think that this is a Google move to take all the Apple’s customers, which are reluctant to move to an open source operating system. Even if it is already very awaited, Android Pistachio will not born before few months: usually the presentation happens during the Google I/O, a press conference, organized for May. For the official release, we have to wait a bit more, it will happen for the end of the summer, between the end of August and the beginnig of September.

Solide state drive: why are they better than the traditional ones?

Did you lose the car’s keys? There is the smartphone

The worst apps to edit pictures

The picture that drives the smartphone crazy

The useful services to listen music in streaming