The climate change is a topic about which we daily heard speaking. Even though there is still who believes that it doesn’t exist and that it is only a media fiction, the climate change exists and it is a serious problem that starts to arise.

The climate change is the direct consequence of the global warming, which isn’t a news neither. It is more than a century ago, infact, that the discovery of this phenomenon brought the nobel to the chimical and physical Svante Arrhenius.

He claimed that the carbon dioxide has an impact on the weather, causing dangerous climate changes for the life forms of the planet. Nowadays, after more than a century, we know that the climate change is real and that it starts to be a problem to not understimate.

The responsibility for the climate change 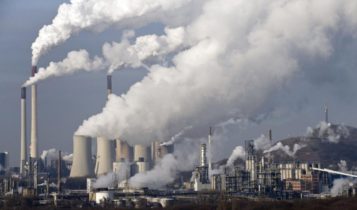 Needless to say that the main cause for the climate change are us, the human beings. Basically every our daily action affects the weather.

The global warming happens due to an excessive concentration of CO2 and other gases of artificial origin in the atmosphere.

The 75,2% of the gases that cause the greenhouse effect come from the fossil fuels. Of which the 32,6% are burn to guarantee electricity and heating, the 14,2% for the transports and the 16,1% for the agriculture sector.

The second element which brings to the global warming is the deforestation, which, since the beginning of the ’90 years until today, contributed to an increase of CO2 of the 15-25%.

The concentration of CO2

Going on like this it will arrive to 550 parts per million already in the 2035, becoming then impossible to come back and putting the end of the planet.

To avoid it we are trying to batten down the hatches, thanks to some agreements, between which the Paris Agreement about the Weather of the 2015, signed by 171 countries. With the agreements all the 171 countries undertake the duty to reduce the CO2‘s emissions of the 5% every year, until to drop down of the 80% until the 2050 and then finally leave the fossil fuels.

But even though the trying to repair the past errors the climate change’s effects don’t miss to show up.

The climate change’s effects will get worst year after year if we don’t give up with the old bad habits and we undetake the preservation of the planet where we live. The consequences of the one that probably is the biggest threat for the humanity are already visible, cruel and ruthless, here you have some examples. 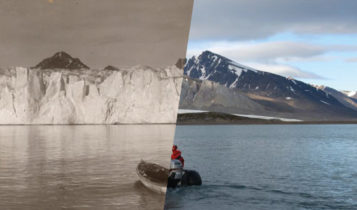 The most concrete effect of the global warming and probably even the most evident is the melting glaciers.

The shocking images that arrive from the poles should make us think. The polar caps, the permafrost and the permanent ice on our mountains should arrive to fully disappear already until the end of this century if we don’t do nothing to stop it.

Already now we can see the consequences of it. The polar caps are at an all time low and the animals that live there are dying of hunger every day. The same human beings of the artic areas, the eskimo, have suffered for the global warming, being forced to move towards the north, by following the local wildlife, or had to adapt themselves to the new environment.

On the same italian Alps the permanent ice melted, bringing back to the light things lost in the time, like the war weapons, emerged in the 2012 or, even the bodies of climbers lost for years. 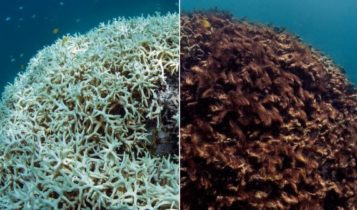 Consequence of the melting glaciers is obviusly the sea level rise, which at the current rate rise of 3,1 millimeters every year.

The CO2‘s increase will bring even to the oceans’ acidification, with terrible consequences for the marin ecosystem, consequences that already are visible, like for the coral reef. 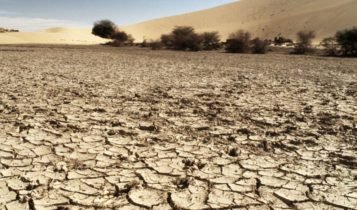 The desertification and the desert weather will expande from the origin’s areas, towards the temperate regions, arriving to include even the Mediterranean.

The fear isn’t only in the climate change, but with it will arrive even sickness that currently don’t exist in the temperate regions and the world hunger, which still kills thousands of people every day, risks to increase again. 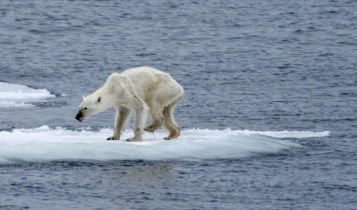 On the planet exist 8.700.000 species of animals, even if the number is really approximate because it is considered that there are thousands of species undiscovered.

But every day there are whole species that disappear and others that enter in the endangered ones.

Going on like this half of the species that currently exist will disappear until the end of the century.

The 20 years of Google

Fortnite to fight the climate change