By Veronica Perotto On 24 Oct, 2018
point of not return
Condividi

What does the future hold for us? Is there a way to hope that the point of not return will get ever more further away becoming blurred and imperceptible at the edges of our future’s perception? Should we expect a nightmare’s world, post-apocalyptic, ruled by pollution, global warming, illnesses, death and economic crises?

A world where the sun won’t be able to filter through the thick layers of particulate matter. A grey world and not any more green and blue like we are used to imagine our small sphere stuck on the universe’s texture? But is there a remedy to all of this?

What the point of not return is? 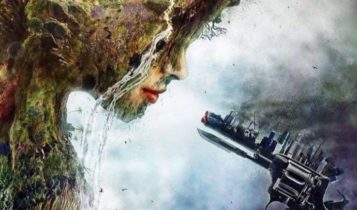 The poin of not return is a date, fixed by scientists and experts, passed which it won’t be possible anymore to come back.

Passed which the Earth will be such frayed by pollution, global warming, deforestation, soil use, etc, that it won’t be able any more to recover and to return thriving and able to host the life.

According to the scientists already in the first year after the point of not return will die 700 thousand people and between the remainder we will lose 65 millions of work’s places. But already in the last years the deaths for the climate changing were thousands and the reported damages amount at 320 billions of dollars.

And what if we already passed the point of not return?

Which are the elements that determinate the point of not return? 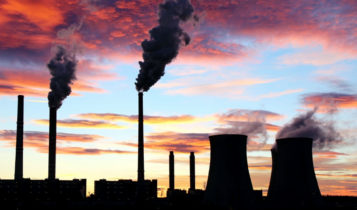 At the moment the temperature’s increase is already fixed at more 1° and following the actual global way we could even reach the 5° / 6° in addition. To avoid it were helded many global conferences and signed agreements that effort the countries to limitate their CO2‘s emissions.

To affect the increasing of the global warming there are the deforestation, the usage of the fossil fuels, the usage of the soil, etc, all of this, obviusly, up to the human actions, that, without think about the consequences, took from this planet everything he could.

To when is the point of not return fixed? 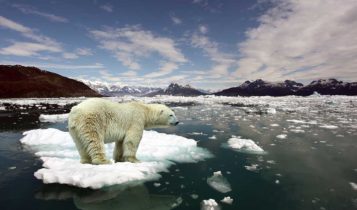 About the date fixed as the not return point we don’t find all agreed. According to someone we should have time until the 2030 to remedy to the past’s errors. Date fixed from the Global Commision on the Economy and Climate, in the dossier about the global warming presented to the United Nations.

The next 12 years will be so crucial to reverse the humanity’s trend. But every year the situation seems to get worse. The last two years were the hottest ones since the 1880 and the consequences show up.

According to others the point of not return is surely behind the corner, in the 2020 precisely. According to the Awareness Campaign Mission 2020, composed by climatologists and experts, we will have just a couple of years to change something. There is who assumes that, even not having reach yet the point of not return, the possibilities that we have to avoid the catastrophe are around the 5%.

And in the worse of the hypothesis?

There are then the most pessimists, according to which the point of not return would already have passed and the one that is waiting for us in the last years is a slow decadence until the end of the same planet. But what no one didn’t think about is how the nature will react to all of this, will it let the climate changing and the pollution kill it?

There is, finally, who assumes that all of it is an invention, that the global warming doesn’t exist, but it is enough to go right outside our safety and muffled cocoon to find out that it is real and that we have to do something together to avoid the end of all.

The best 5 Apps for your workout