Following the Facebook footprints, that in the past launched a “light” version of its app, even Google decided to support smartphones with less features throught Gmail GO, a version slimmer than the classic messenger. In our article we decided to analyse the differences between the two apps and list the technical characteristics of the “minor” one.

All the “light” messenger’s characteristics of Google

Gmail GO is targeted especially for everyone that have a smartphone with Android 8.1 or more advanced, becoming very usefull because all the incoming and outcoming messages are managable like in the Gmail that everyone is used to know. This version allows the users to simultaneously manage many emails, remove them or store them in a easy way, like we are used to do it until now. Opening a specific email it is possible to directly remove it, report it as a spam, answer, etc, like all the functions of the classic version. The only difference is that we don’t have a profile picture, but it is a simple subtlety which can be given up. The principal characteristic of Gmail GO is its size, 9,50 MB against the 20,60 MB of Gmail, so half of the last one. The others functions are the standard ones: support to multiple accounts, display for the conversations, attached, push notifications for the new messages, actions to remove or store emails throught a side “swipe“, the showing of the messages coming from friends and familiars. According to the company, therefore, Gmail GO allows even to obtain a clear mailbox thanks to the blocking of the spam mails and it allows to have 15GB of free store’s space for the incoming mails. 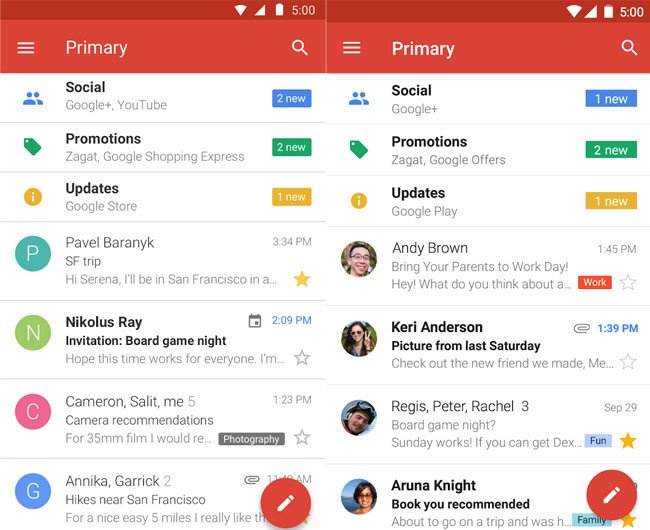 The future of Google Assistant

Still talking about Google, during the MWC 2018 in Barcelona the famous company annunced that until the end of this year the virtual assistant will be available in more then 30 languages and it will reach the 95% of the Android smartphones in the world. From the next week, therefore, in the United States it will be possible to use the firsts six routine on smartphones and Google Home. It is a series of actions that are automaticly activated by a single voice command; which were annunced the last october. For example, saying “Hey Google, i’m at home” Assistant could switch on the lights, remember to the users some memos shared with the family, and launch our favorite music. Google talked about a program that will allow the hardware’s producers to build personalized and deepest interactions with Assistant. It prepares to receive new relevant functions: especially, it will be able to answer to voice commands in different languages at the same time. At the beginning the supported languages will be english, french and german; many others will be added later. It will be even possible to use specific hardwares of a smartphone, achieve the “Hey Google” recognition even with a device in standby, use the personalized AI processors and so forth. The first results of this program will been seing “soon” thanks to LG, Sony and Xiaomi. The program dedicated to the network operators will allow the users to manage, increase and receive techincal support about their telephone subscription throught Assistant. Between the operators that are already working to this new usage’s experience comes out Vodafone too; many more will be added soon. Google annunced, therefore, that the actual technical problems will gradually disappear: “We worked next to the Oem producers to bring the Assistant functions on their Android smartphones. Those joint effords will allow a closer integration, using the natural language’s understanding and assistant’s conversation interface“. So it will be a 2018 even more predominant for the famous californian company founded in 1998. 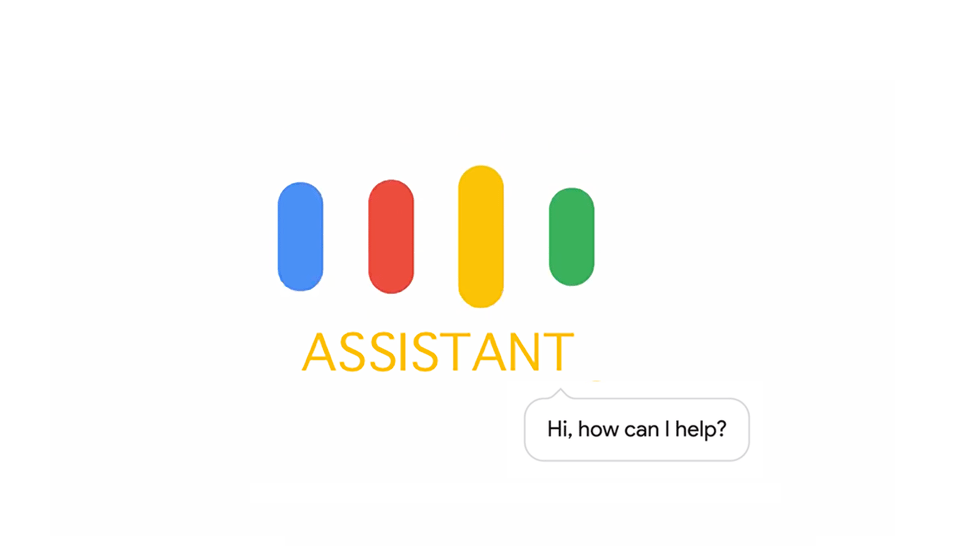 Redmi Note 5: all the details about the new Xiaomi’s smartphone