The most famous social network in the world changes one more time the news feed, to reach its strategic interest: less videos and less articles from the pages that we follow, more space instead for the personal contents published by our friends.

At the base of everything there is the desire to encourage the users to be more active, to comment more and to publish personal pictures instead to limit themselves to share articles and videos, an usage that the social network with two billions of members consideres passive.

“We have the responsability to make us sure that our service isn’t just funny, but even usefull for the persons’ welfare” with those words Mark Zuckerberg explained the purpose of the release of the new algorithm. Zuckerberg even mentioned some studies that would show how the users that use Facebook passively are feeling worst at the end of their session. 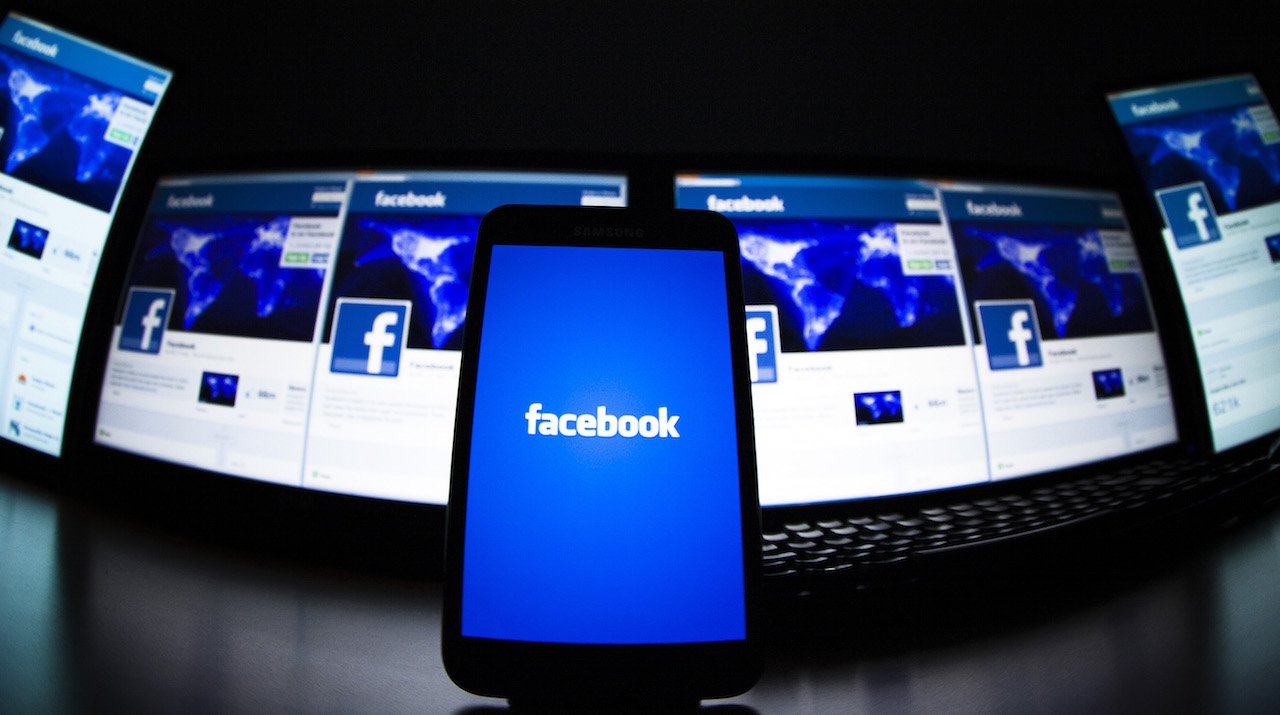 According to Zuckerberg, infact, the effect that those people have on our social life is the one to reduce the space for our personal moments and for the contacts with which we want to have a relationship.

“Use the social media to connect us with the persons to which we care about can be positive for our welfare. We can feel more connected and less alone and this in the long time can be connected with the happines and healthy. From the other side, passively read and watch videos, even if they are entertainment or informative, can’t be positive” said Zuckerberg. 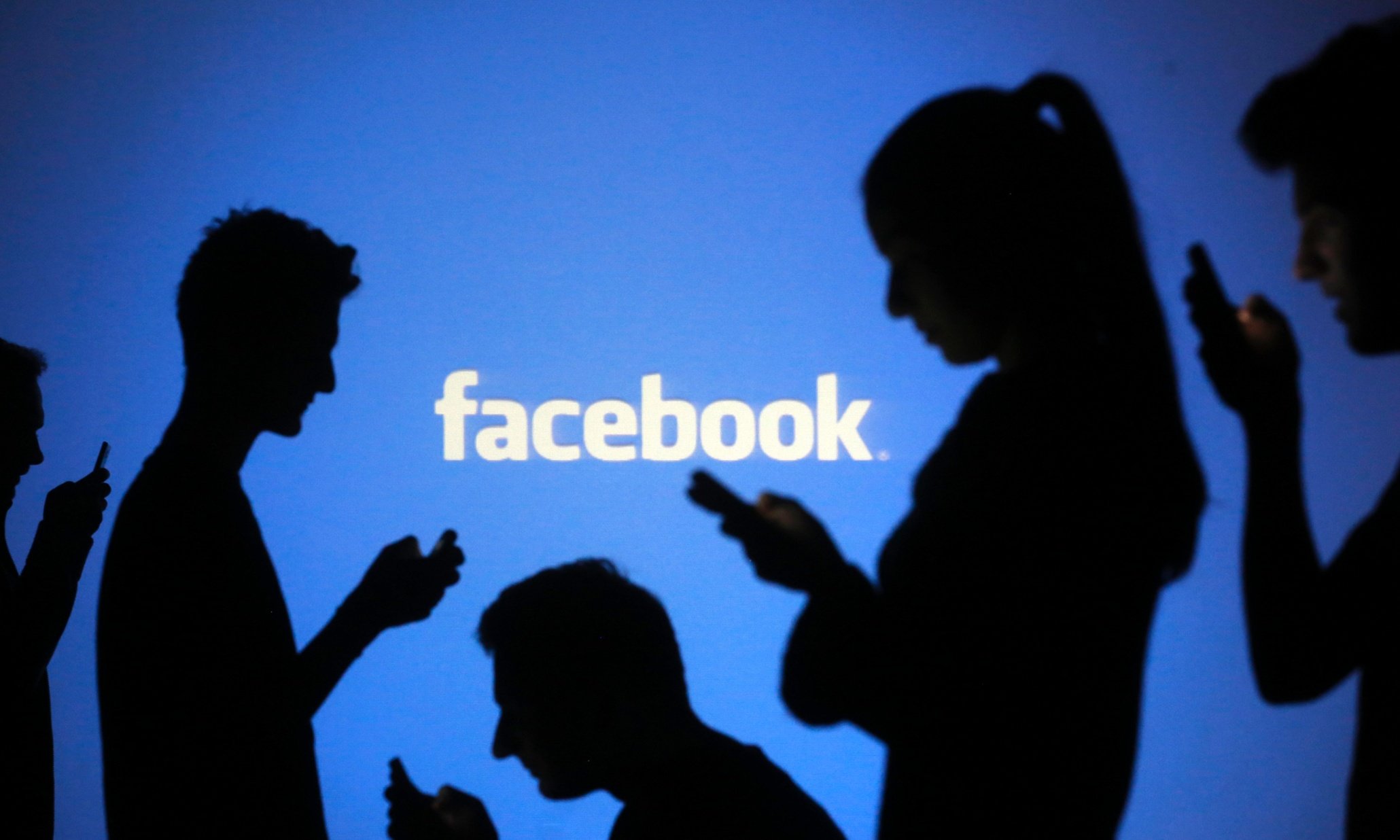 “With this upgrade, we will give priority even to posts that create conversations and that create significant interactions between the persons. To do it, we will try to predict which are the posts on which the persons would like to interact more with their own friends, and we will show those posts higher in the feed” declared the number one of Facebook “they are the posts that encourage discussions in the comments, the ones that the people would like to share and the ones that would create a reaction – both if they are friends’ posts that ask a suggest, a post of a friend which is looking for a suggest for a trip or if they are articles or videos that encourage many discussions”.

This will mean a decrease of the reach, of the video’s viewing time and in general of the traffic for the public pages. To the users will be left anyway the possibility to set up as priority the viewing of contents of their own favourite pages. 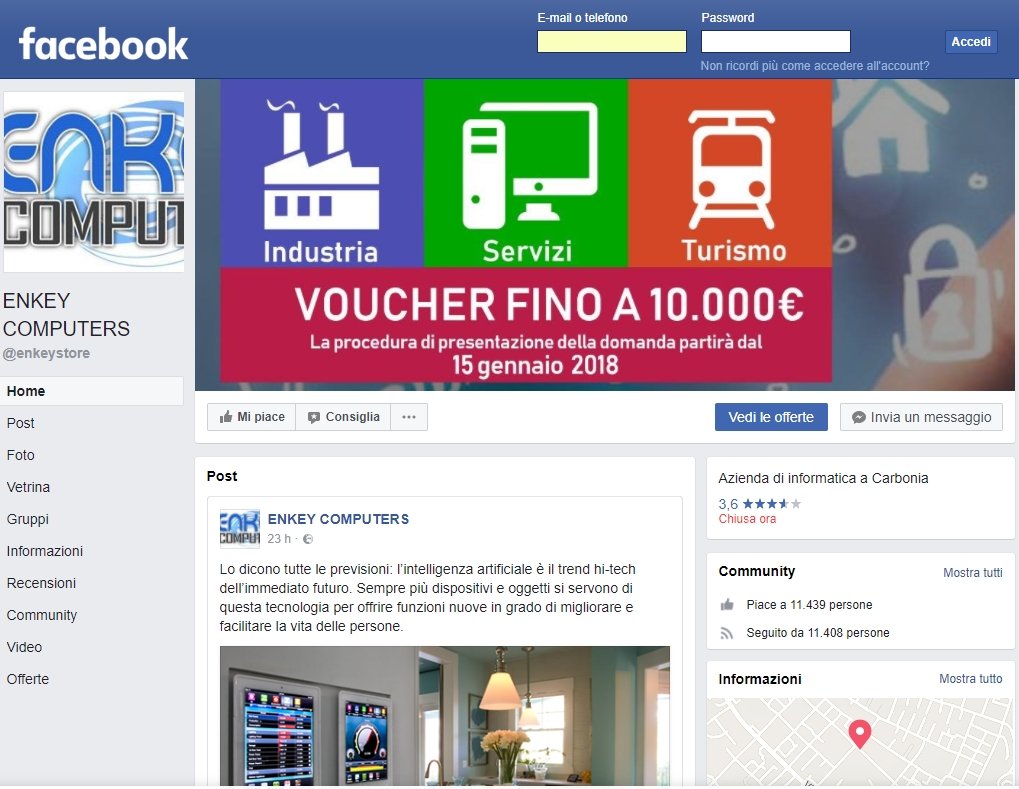 If this is true or not there is something clear: the first victims of this changing will be the public pages, that will see one more time decreasing their capacity to reach potential readers. All of this for the benefit of the Zuckerberg’s social network pockets that will be ever more rich thanks to the incomes come from the paid advertising campaigns.

Facebook wants to increase the discussions and the users’ activity

A further essential aspect at the base of the introduction of the new Facebook’s algorithm is the following: push the users to write more, to ask suggests to the friends, to tell their opinions and to publish personal pictures, it will allow the social network to further increase the information’s collection about its users, to use for optimaze the advertising target.

The first negative results come from the investors 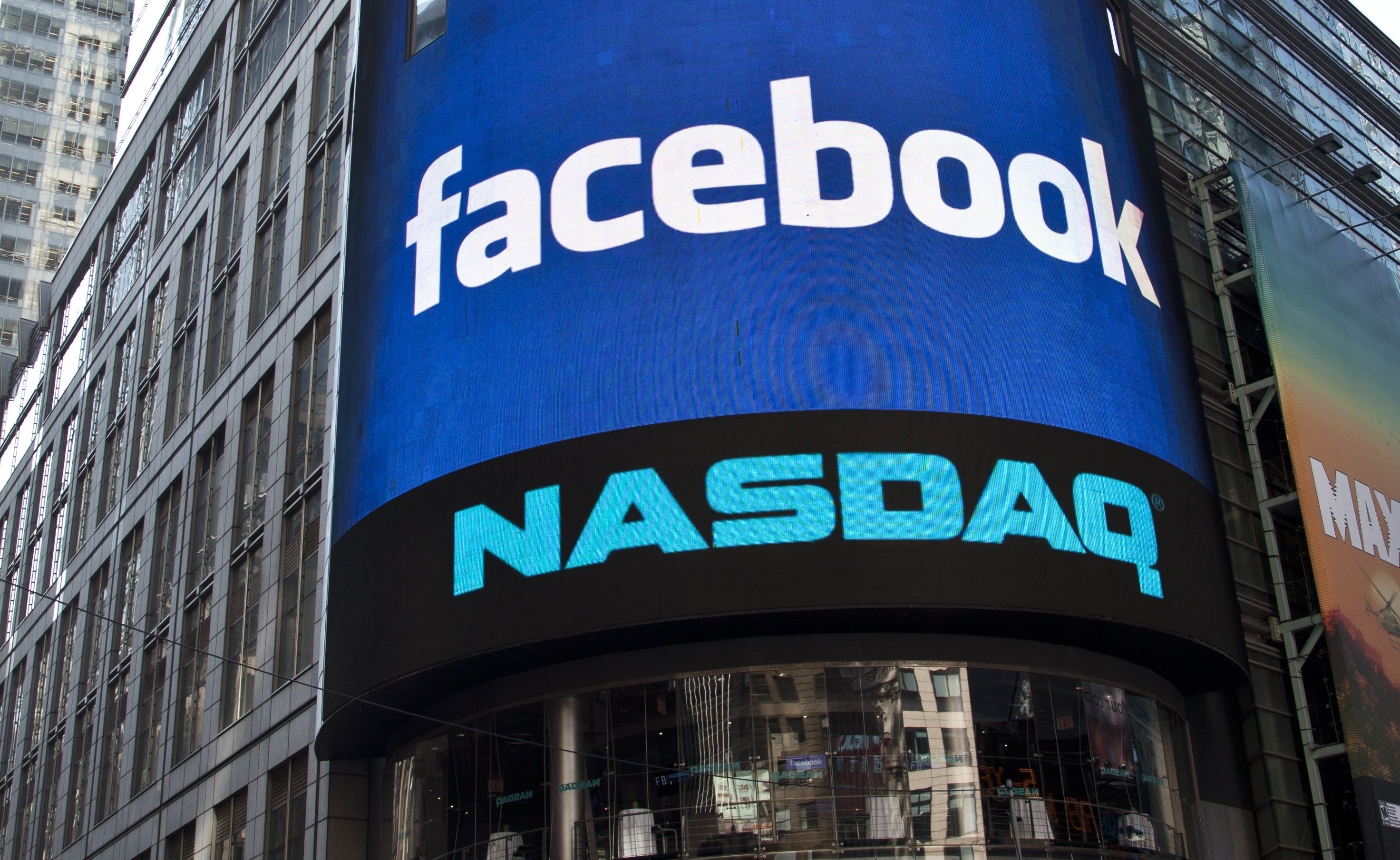 The new algorithm’s announce created doubts and controversy, besides a decrease of the 4,4% of the title in the marketplace. Give a better importance to the contents of friends and family could favour th same kind of contents, or always focused on our ideas, to the disvantage of the opposite contents.

The investors didn’t like the decision: the title in the marketplace fell down and the Facebook’s patron lost 3,3 billions. The estimation comes from Forbes which calculated the impact of the news on the personal capital of the patron of the biggest social in the world.

Who knows if the news will be liked by the users…