The last 11st of April took place the edition of the Italian Videogame Award 2019, to the Acquario Romano, in Rome. The price wants to promote the culture and the art in the videogames’ world and to reward the best videogames of the year, by identifying the excellences between the videogames.

The one of this year is the seventh edition and it had as jury foreman Federico Cella, of the Corriere della Sera.

Together with him in the jury there were Fabio Guaglione, director, producer and autor, Vincenzo Lettera, Multiplayer, Gianluca Loggia, Ign, Fabrizia Malgieri, Gameractor, Gian Luca Rocco, of the TgCom24, Andrea Andrei, of the Il Messaggero, Alessandro Bruni, of Everyeye, Fjona Cakalli, Tech Princess, Alessandra Contin,  of the La Stampa, Paolo Cupola, of the La Gazzetta dello Sport, and  Federico Ercole, of the Il Manifesto.

The videogames’ Oscar night rewarded the bests. Which were the winners of this edition of the Italian Videogame Award 2019?

The statue of the People’s Choice was assigned through vote on the official website, so the audience could choice its own favourite videogame.

There were many titles presented for this category, from Spyro Reignited Trilogy to Shadow of The Tomb Raider, from Pokemon Let’s Go to FIFA19, but at the end the best game of the year according to the big audience was God of War.

Besides the staute given by the audience, God of War won even the prize as Best Game Design, besides to be nominated in many other categories.

Game of The Year

Between all the prizes assigned during the evening the most wanted was without any doubt the Game of The Year. And which was the game of the year according to the jury? There were many titles in nomination for this prize, but at the end, to overcome was Red Dead Redemption 2.

But this isn’t the only price to be won by the videogame, Red Dead Redemption 2 won even the prizes as Best Art Direction and Best Audio.

At the same game was, finally, assigned even the prize Game Beyond Entertainment.

Videogames for the whole family

For the prize Best Family Game to win was Nintendo Labo, against other four videogames for the whole family. The cardboard’s videogame had a huge attention during the Italian Videogame Award of this year.

A big slice of the videogames’ Oscar night of this year was taken by the E-Sports. The prize for the Esports of the Year was assigned to Overwatch, while the Best Sport Game to Forza Horizon 4.

To win were even the best player and the best team: Riccardo “Reynor” Romiti, took the prize as Best Esport Player, while the Samsung Morning Star, won as the Best Esports Team. 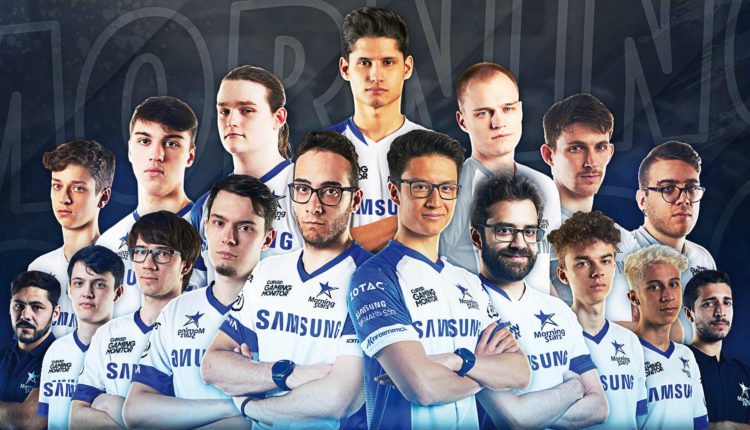 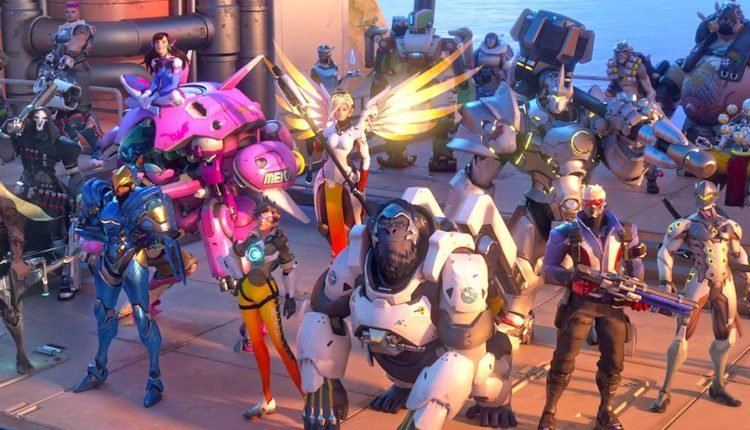 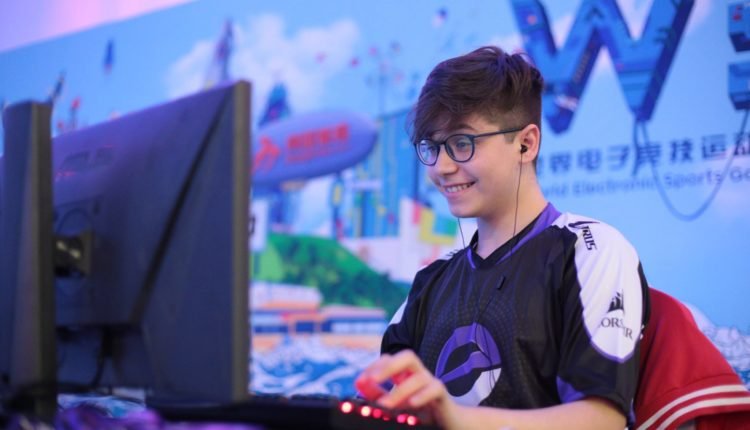 It couldn’t miss, in the italian Oscar night, a little place reserved to the italians. To them they dedicated two categories: Best Italian Game and Best Italian Debut Game, which were, respectively, won, by Remothered: Tormented Fathers and Bud Spencer & Terence Hill – Slaps and Beans. 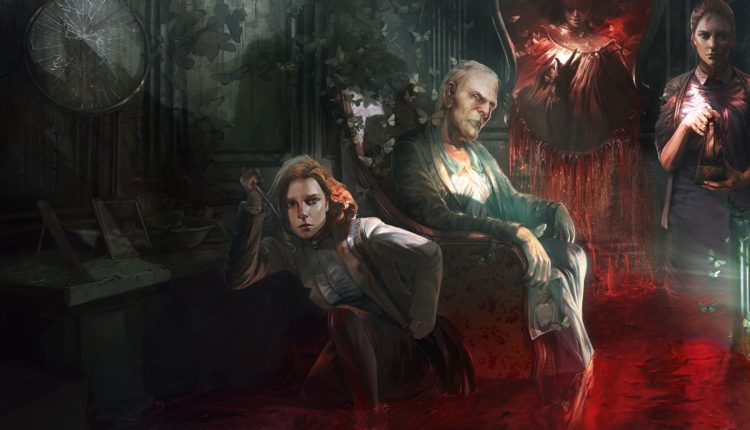 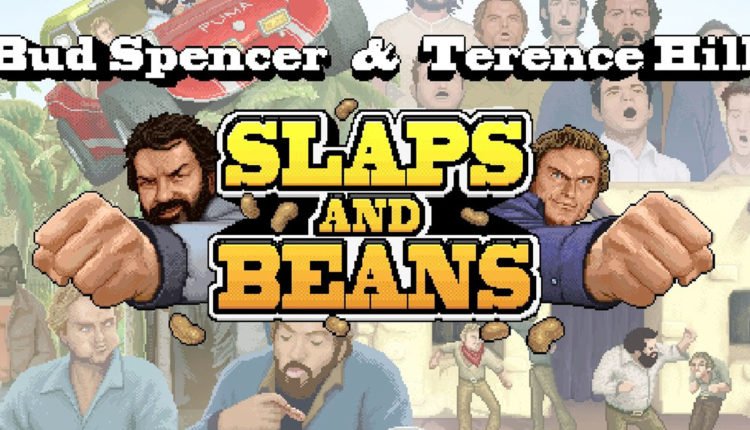 A special prize, therefore, was given to who during the year gave much more emphasis to the made in Italy in the world. For this reason the GamesIndustry.biz Special Recognition Awards was assigned to Milestone and Massimo Guarini, CEO and Creative Director of Ovosonico.

The prizes didn’t finish here. During the evening were assigned even others. Gris was the Best Indie Game, while to win as the Best Mobile Game was Florence.

It could’t miss this year too Fortnite, which won the prize as the Best Evolving Game. Finally, for the Best Selling Game, to win was FIFA 19. 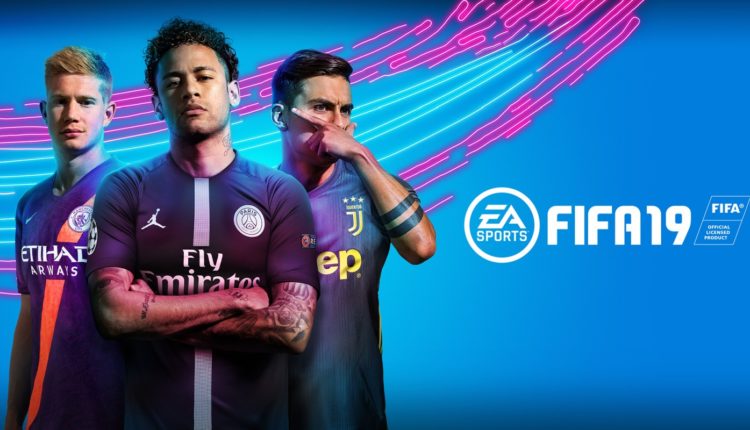 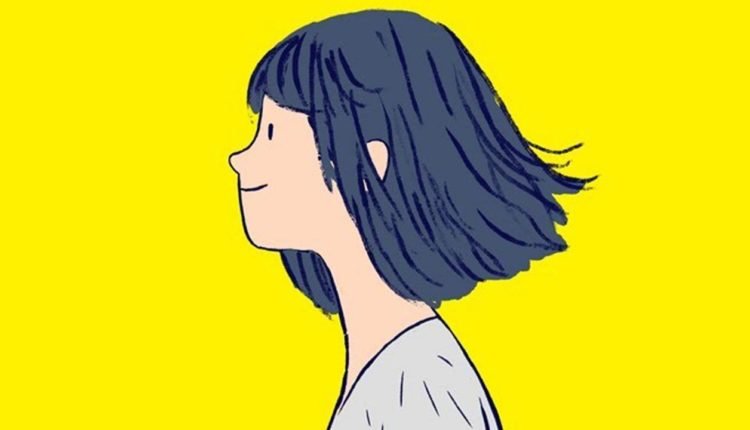 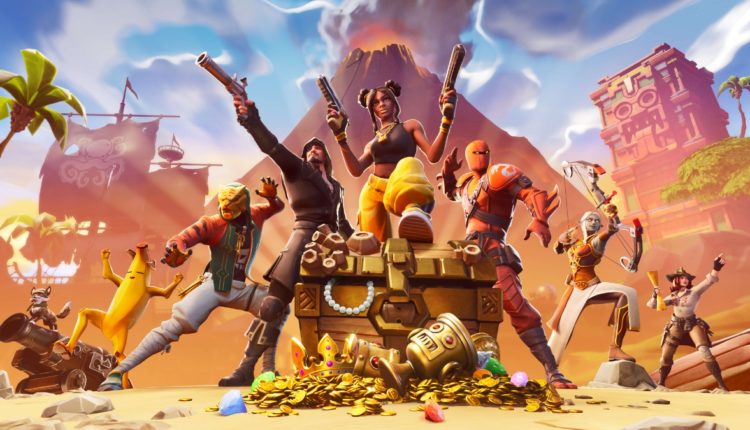 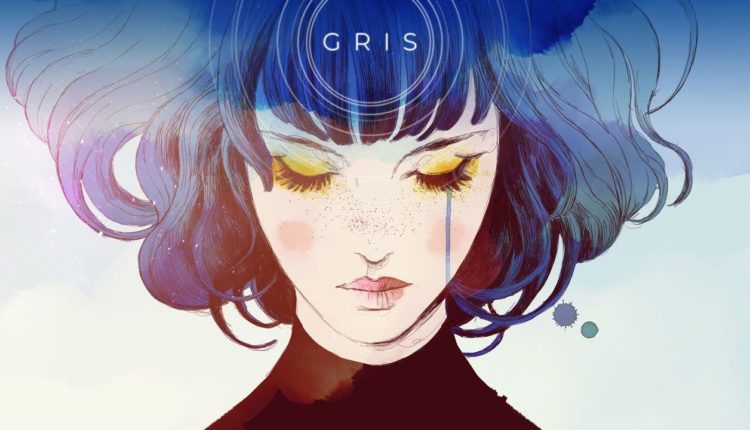 There are even other two prizes to close the night. Two prizes that let the big audience understands that the videogames’ world is really close to the whole community and that it can do good.

The Innovation Award was assigned to the Xbox Adaptive Controller, a Microsoft remote which suits itself with the needs of the videogamers with reduced mobility.

The Special Award, finally, was won by Antura and The Letters, for the contents’ originality.

So the Italian Videogame Award 2019 finished and by waiting for the unfolding of the red carpet in the 2020, we have a lot of ideas for the ones that could become our new favourite videogames.

The futuro of devices is the transparency?