In the last period all the world was impressed by the incredible success that had Fortnite, the free videogame that earned more than all in the videogame’s history and that counts 200 millions of gamers.

The success of Fortnite isn’t any more relegated to the only videogame’s world, but it became a real cultural phenomenon.

As much as that its greatness was not only its own success, but with it it driven all the battle royals, until that moment almost unknown.

No one wondered that someone wouldn’t try to challenge the Fortnite phenomenon, became viral and prompty entered in the global culture.

However someone to challenge it arrived, it is Apex Legends, the videogame that promises to reach and to get over Fortnite.

Apex Legends is, right, a multiplayer shooter, of the kind of Battle Royal, which now became the core of the whole videogames world. 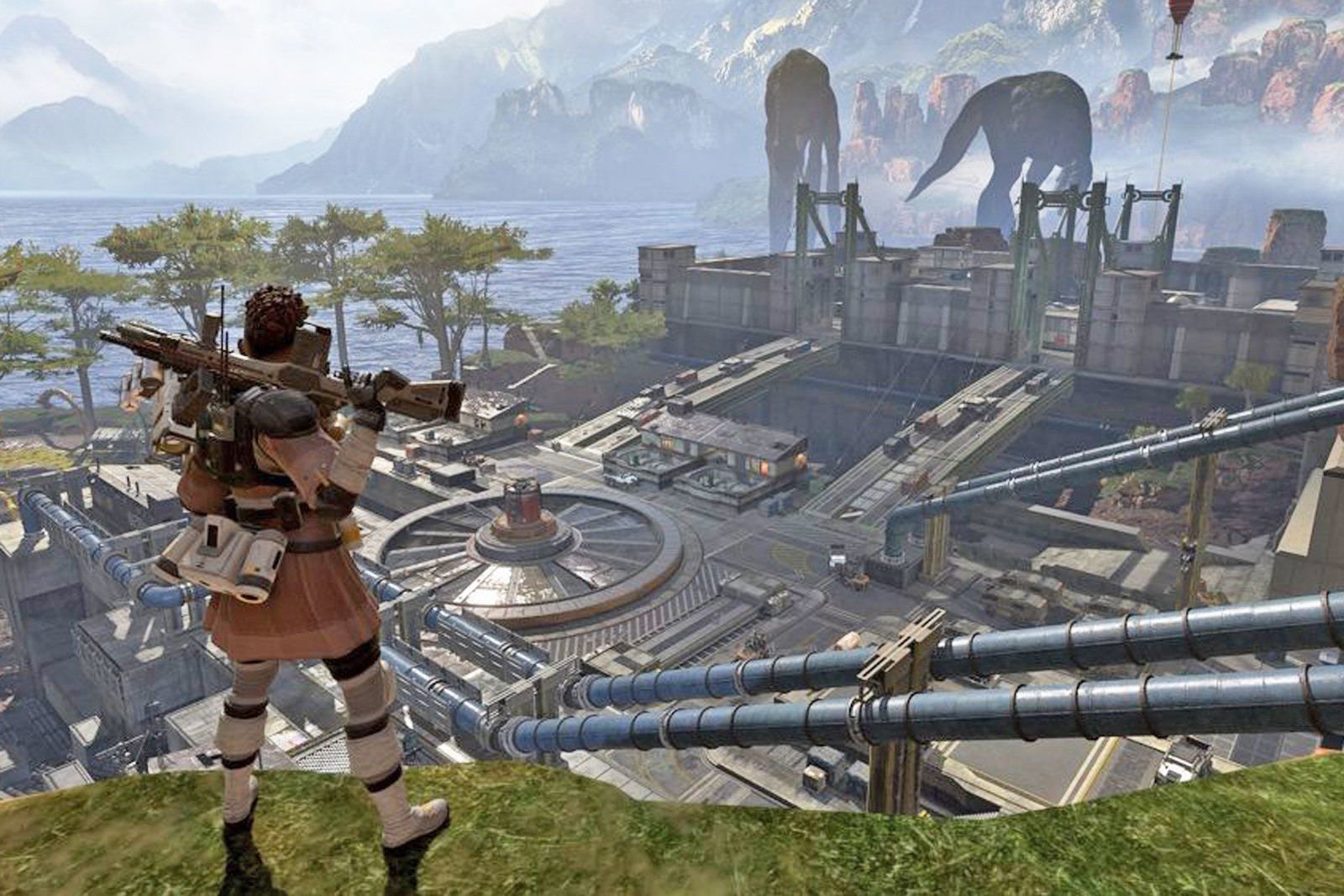 The game’s mode is always the same one, we have a battle field, that is shrinking in ever smaller concentric circles, until the last survivor.

To fight there are 20 teams composed by three players each.

The videogame launched by surprise is a surprise

Apex Legends has been launched just two weeks ago, the 4th of February, but it already doesn’t need any presentation.

The 4th of February it arrived on consolle, by surprise, without lavish announces or big presentations, however it already counts 25 millions of gamers and 2 millions of users playing simultaneously.

But it registered the real success on Twitch, where its videos already passed the Fortnite‘s ones. The followers, infact, really loves the incredible adventures and the shooting between their favourite streamers, by forgetting the old success of Fortnite.

Apex Legends found, like we said, the clear path by the previous Battle Royals, first of all Fortnite. This one was at the top of the success, since its release.

Success that went on until the arrive of Apex Legends, just the 4th of February. But how was possible that Apex Legends passed Fortnite?

The success of Apex Legends is easily attributable to the marketing’s strategy taken by Electronic Arts. The game, infact, was released by surprise.

No previous official announces, no suspence, no one that informed the videogamers’ community.

All of this surprise effect surely catched the curiosity of the kind’s lovers, which momentarily decided to give up with Fortnite to try the new Battle Royal. 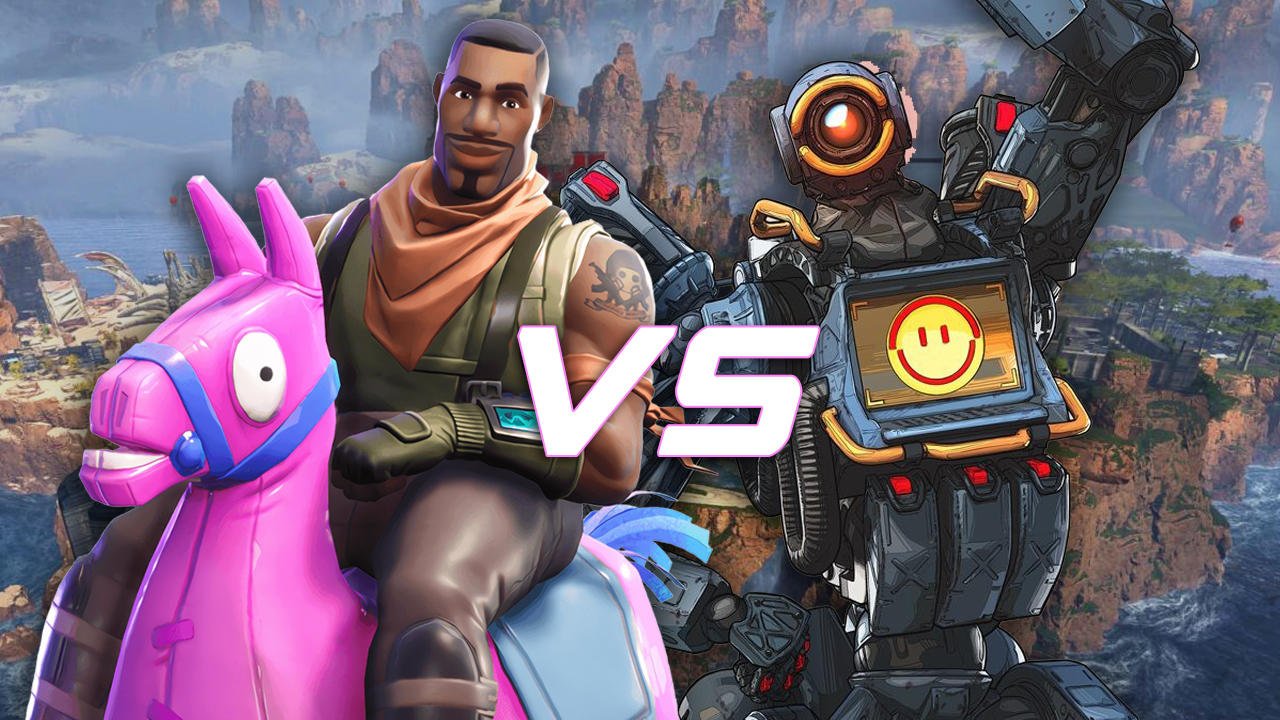 But, obviusly, the strategically most involved move of the videogames’ company is the one to assign the launch of the videogame to the most famous streamers. The success of Apex, infact, quickly travelled first on Twitch and then on consolle.

Already in the first days after the release the most seen videos on the platform, which until that moment where dedicated to Fortnite, became the ones of Apex Legends.

Between the many ones that shared their own adventures even the one that was the best videogamer of Fortnite: Ninja. And for the most loyal fan, to follow him and all the other from one videogame to the other was almost a must.

Another element that brought the videogamers to prefer Apex to Fortnite is the game’s speed.

The gamers reduction from 100 to 60 and the substantially reduced map’s sizes speeded up the game, bringing it to few minutes. A game’s experience short but surely intense.

Obviusly this aspect can be liked or not. For many the exploration and the tactic are essential aspects of the game. The Apex’ rithms, instead, are, even though those are of easy playability, frenetic.

All of it, like we said, just two weeks after the release of the game. We will see if it’s only a fad or if it will really be the game that will overthrow Fortnite.

Plastic’s surrogates: ideas to give up with the planet’s killer

Pac Man 99, the battle royal of a big classic

Population One, the battle royal in virtual reality