All of us know the Silicon Valley, kingdom of great minds and companies that push the humanity into the future. Placed in the Northern California this area of the world gave life to all the biggest technological innovations, by collecting companies like Microsoft, Ebay, Apple, Amazon, Facebook, Tesla, Google, Samsung, etc. The ideas that are created in this valley of silicon let the whole world dream. It is this one the place where the future is created. With the innovation that run fast toward an ever closer future, the Silicon Valley has to think even about the practical life’s conditions, in an ever more technologic and automated world. It is for this reason that they thought to test the basic income. 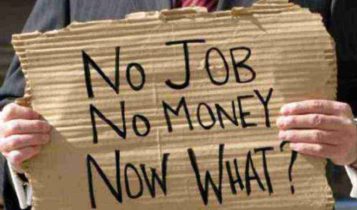 The words basic income entered in the italian minds since a while already. It is so good to make a distinction between the italian politicy and the idea of the big californian colossus.

We don’t have to consider the basic income like an insurance in case of unemployment. In Italy the basic income is used to fight the crisis, with the perspective and the effort by who received it, to find a job.

The basic income thought by the Silicon Valley is an income for the citizens of the whole world of the future and not a single country. Citizens of a world where the manual works don’t exist any more and even the intellectual ones are running low, because the heavy job, physical and mental, will be deal by robots and artificial intelligences.

And so, to avoid that the world will raise the pitchforks and will condemn the new technologies, the same companies that created those technologies, are testing a possible solution. The thought solution is a basic income of 1000 dollars per month, without need to work. A life where the machines comply the duties and the human beings enjoy the life. 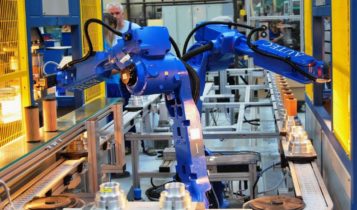 The test will start in the 2019 and it will see involved thousand people lack of any kind of job to which they will give a salary of 1000 dollars per month for a period still to be determined which goes from 3 to 5 years. And other 2000 families, which, instead, will receive a fee of 500 dollars per month. For a total cost around 60 millions of dollars, everything to test the impact that this will have on the people’s life.

The test will be made by Y Combinator, one of the main incubators of start ups of the Silicon Valley. They still have to determine all the details, even taking into consideration the fact that this isn’t the first test of its kind. Other two tests are been tried, infact, in Canada and Finland, but they were stopped prematurely.

The purpose of the test 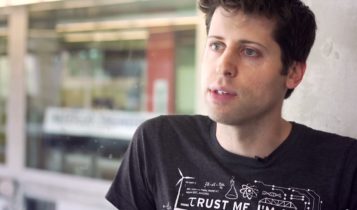 The purpose of the test is to understand the impact that the not working could have on the people.

“I’m fairly confident that at some point in the future, as technology continues to eliminate traditional jobs and massive new wealth gets created, we’re going to see some version of this at a national scale. So it’s better to be ready than not. Do people sit around and play video games, or do they create new things? Are people happy and fulfilled? Do people, without the fear of not being able to eat, accomplish far more and benefit society far more? And do recipients, on the whole, create more economic value than they receive?”, says Sam Altman, project’s director.

It is to answer to those and many other questions that they would like to test the basic income. The project will avoid a workers’ revolt, which see day after day cut off the work’s positions, replaced by the technological progress. But the social impact that this can have on the people is all to evaluate.

Will they be anyway fulfilled by the life or will they feel themselves useless and incomplete? We have to say anyway that it won’t be a must, everyone would like to be helpful for the community can do it, everyone has an idea, an ispiration, a dream. won’t be precluded to follow it. We will just have to wait to see the test’s results and after that find out how the future will evolve.