Between the news that most made a splash in the last period, the ones about Iliad are without any doubt the most interesting one. We are talking infact about a new france telephonic operator that “put on the table” some offerts totally different and really more convenient compared to the average of the marketplace.

The questions at this point spontaneously arise and they pushed the users to ask if the decreasing price is synonym of low quality or not. Let’s try to discover it together.

The offert proposed by Iliad includes a packet of 30 GB of monthly traffic, calls and SMSs unlimited at the price of €5,99. To do the transition to this operator we need firslty to buy a new Sim which can be activated both through a web site so it directly reach its destination to our own home, and through a Simbox.
Especially this second method seems incredibly easy and quick. Infact we just have to put our personal details inside those big digital systems, that is possible to find inside the shopping malls and the shops, specifying if we want to keep our own number or change it. 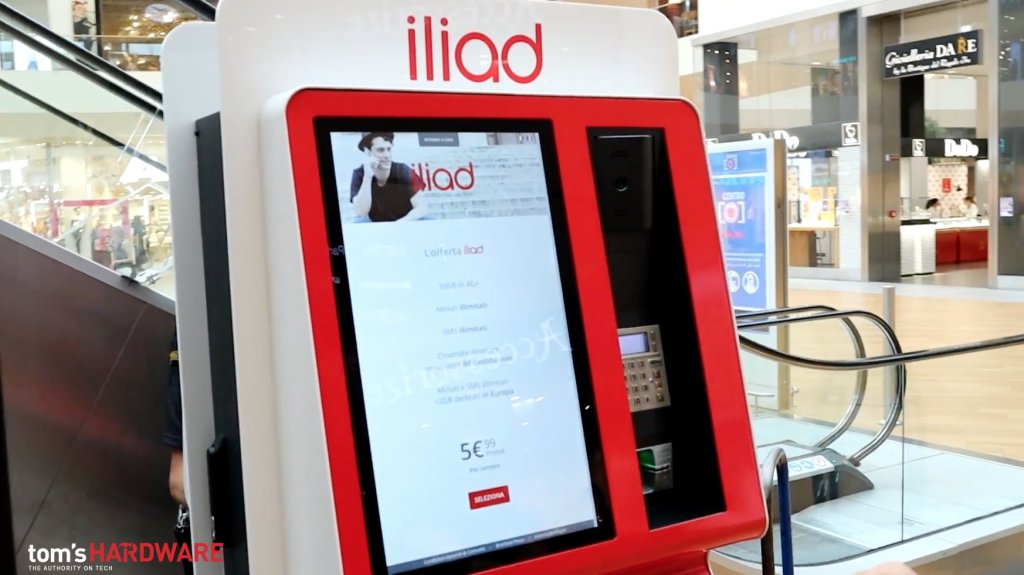 After that we have to record a short video of 10 seconds where we say our name and surname to confirm what we wrote in the informations.
Done this we just have to put our credit card for the payment and the system will eject the new Sim card Iliad.

Even though the activation of the new Sim seems, like we could see, really easy and quick, we have to say that this new operator saw until now some problems which are still in a resolution phase.
Specifically between the main problems there is the one about the france IP address registered by some of the Sims.
Those infact are often registered with an IP address outside Italy and, for this reason, apps like Netflix, YouTube and RaiPlay show contents for a france audience and not italian.
The company, though, announced that they already noticed this kind of problem and that they are already working to definetelly fix it.

Another problem relatively severe is about the credit’s transition from our own Sim to the Iliad one. Specifically for the operator that requested the Sim through the web site the transition quietly happened, while for the ones that used the Simbox there were some problems with the credit substantially dissolved in the air because of technic defects.

And the signal coverage?

One of the biggest doubt for the users about Iliad is about the signal coverage and about the performances that this new operator will be able to offer. Especially we have to say that at least for the moment this operator leans for a part on its own receivers and for a part on the Wind-Tre web.
For this reason at least for the big cities or the areas next to them the coverage should be great even if, in suburb towns or anyway rural areas, there were less signal coverage compared with every other operator. 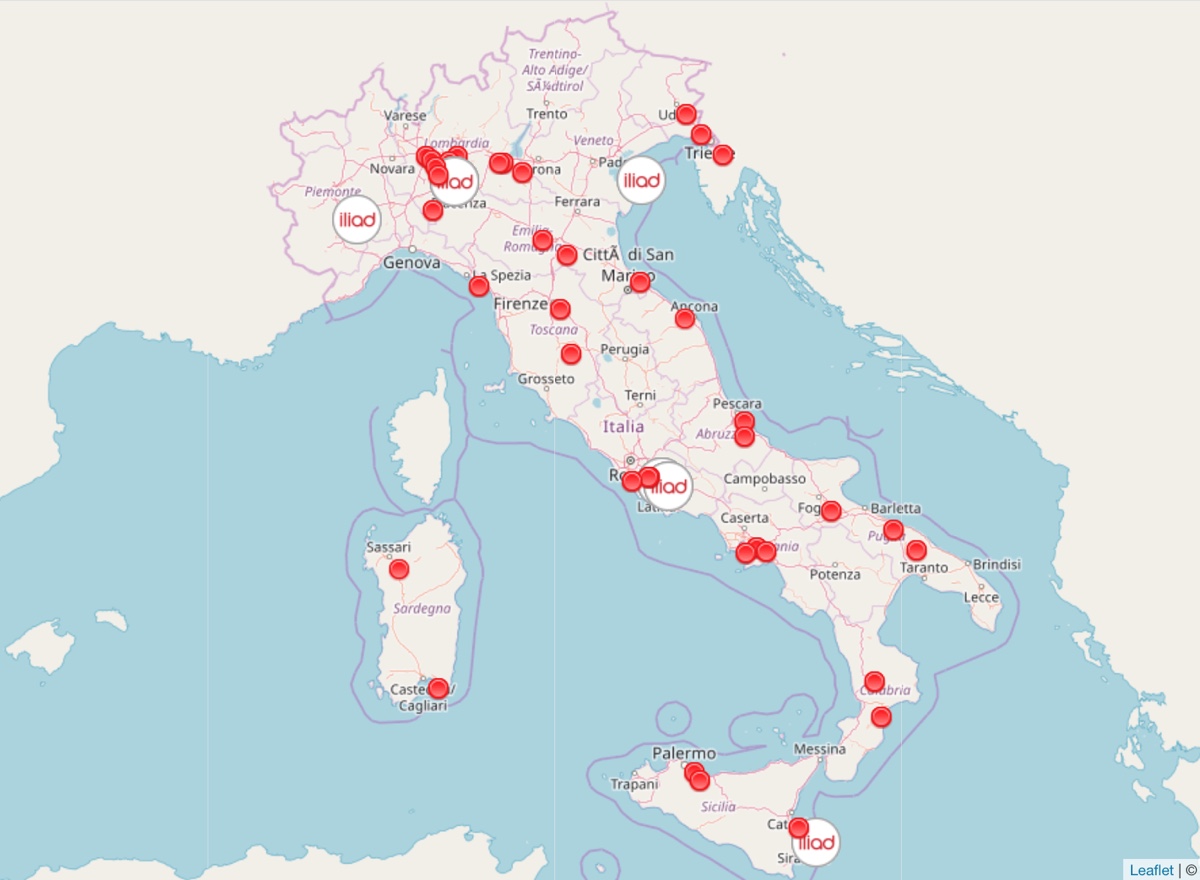 This aspect is the one that inexorably slow down the enthusiasm of the users. But we have to do some observations: Iliad is a reality relatively new and, for this reason, it needs time to let us see its potentialities.
Even if the offert of €5,99 is been designed only for the first million of users we have to say that to reach this amount we will need time.
Meanwhile we could try the service without change the number or we could just cancel it if the coverage in our area doesn’t satisfy the expectations.