By Federico Capuano On 31 May, 2018
The Legend of Zelda
Condividi

The Legend of Zelda! Just pronouncing this name arise many memories that accompained the childhood, the teenage years and so on of million videogamers of the whole world.
Infact we are talking about one of the videogames’ saga most emblematic with millions of sold titles during the years. One of the doubt about this saga though is: which are the best ones? Let’s discover it together

What is The Legend of Zelda

Before dealing with the league topic it is good to specifically analyse what is The Legend of Zelda and which were the characteristics that during the years made it a game loved by everyone.
Let’s start saying that this title was released for a big number of consoles, starting from the Super Nes, Nintendo 64 until portable consoles like the Game Boy Advance and most recent consoles like the last one of Nintendo, the Switch.
One of the most interesting aspects is the fact that, even though were released many titles with this brand, none of them is connected and the videogamer, every time, will have the possibility to start a new adventure. 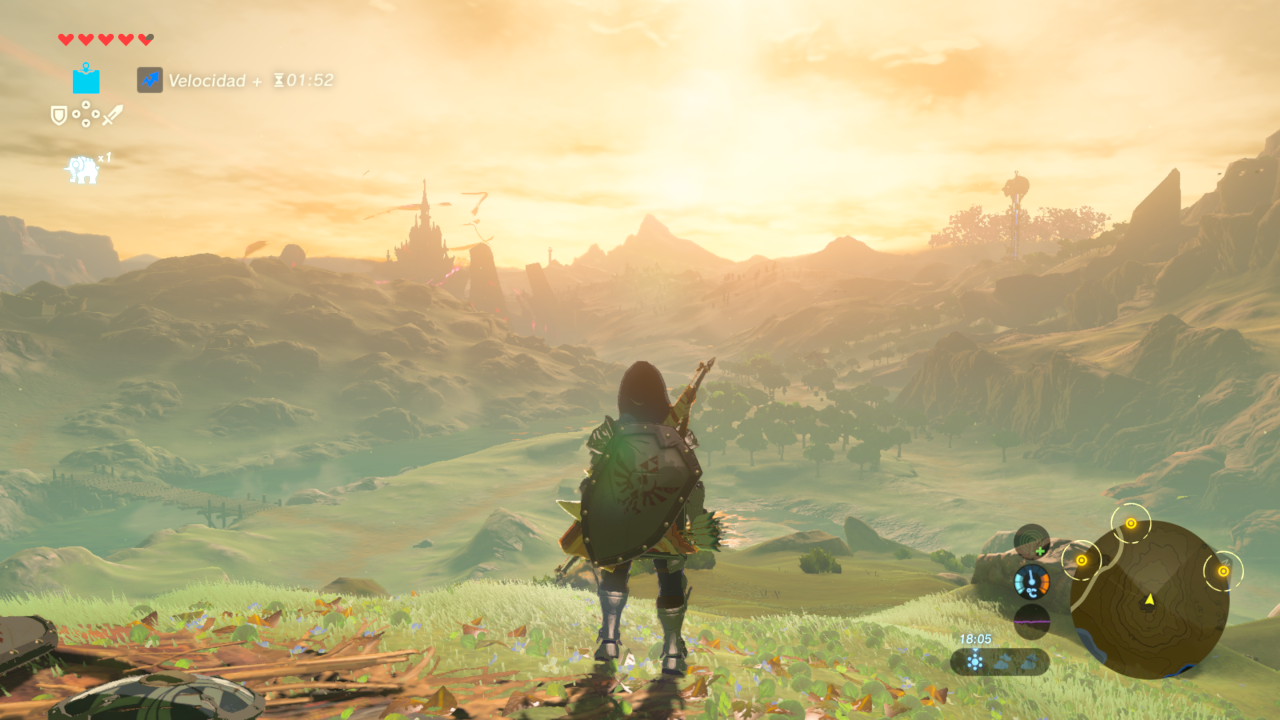 In this way it contributes to create every time new sensations and emotions that accompain the characters through worlds to discover, enemies to defeat and magic objects to catch up.
The elements that made this saga so successful are, besides the fightings, the incredible story well structured and the many riddles that during the journey we will face in the many dungeons or even in contests that we can define more “quite”.

Like we said The Legend of Zelda is a brand that changes every time donating new adventures. By the way there are still some elements that never change from a game to another, even changing their contest.
Let’s talk for example about Link, the protagonist (Zelda isn’t his name), which keeps his peculiarities like the green dress, the sword, the shield, the bow, the bombs, etc. In some games it is possible to see him in child forms while in other he is already adult. 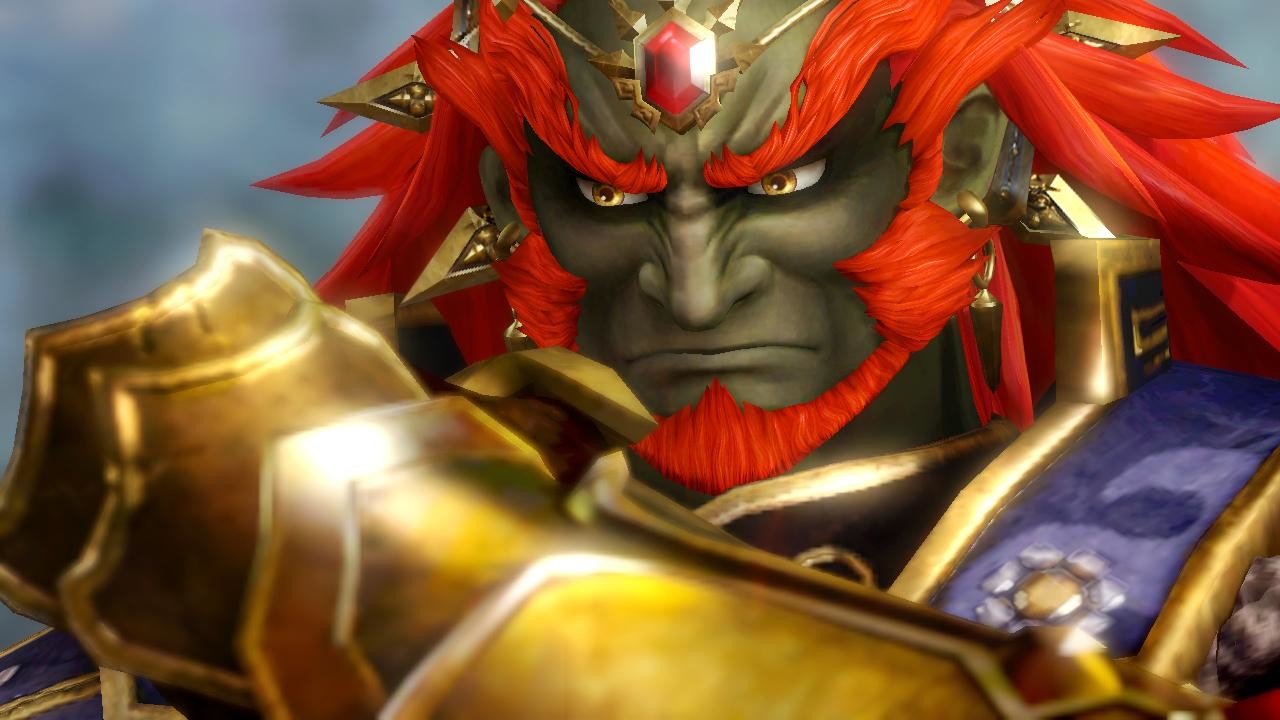 The princess Zelda (here you have who is call like that) is she as well a character always present inside the games and, usually, she is the one that we will need to save or to bring back home according to the circumstances.
Even the environment is more or less always the same. We are, infact, inside the Hyrule‘s kingdom where there are different places like forests, plains, deserts, lakes, firing mountains and so on.

Finally, we don’t have to forget about the antagonist Ganondorf (or Ganon in some episods) which is mostly searching some power that allows him to take the full control of the whole kingdom.

After having quickly analised the characteristics of the many The Legend of Zelda we can official pass to the league of the best titles of all the times. Especially this special league is been realised in hundredths, starting from the lower position up to the first one, so to understand even the differences between the titles: 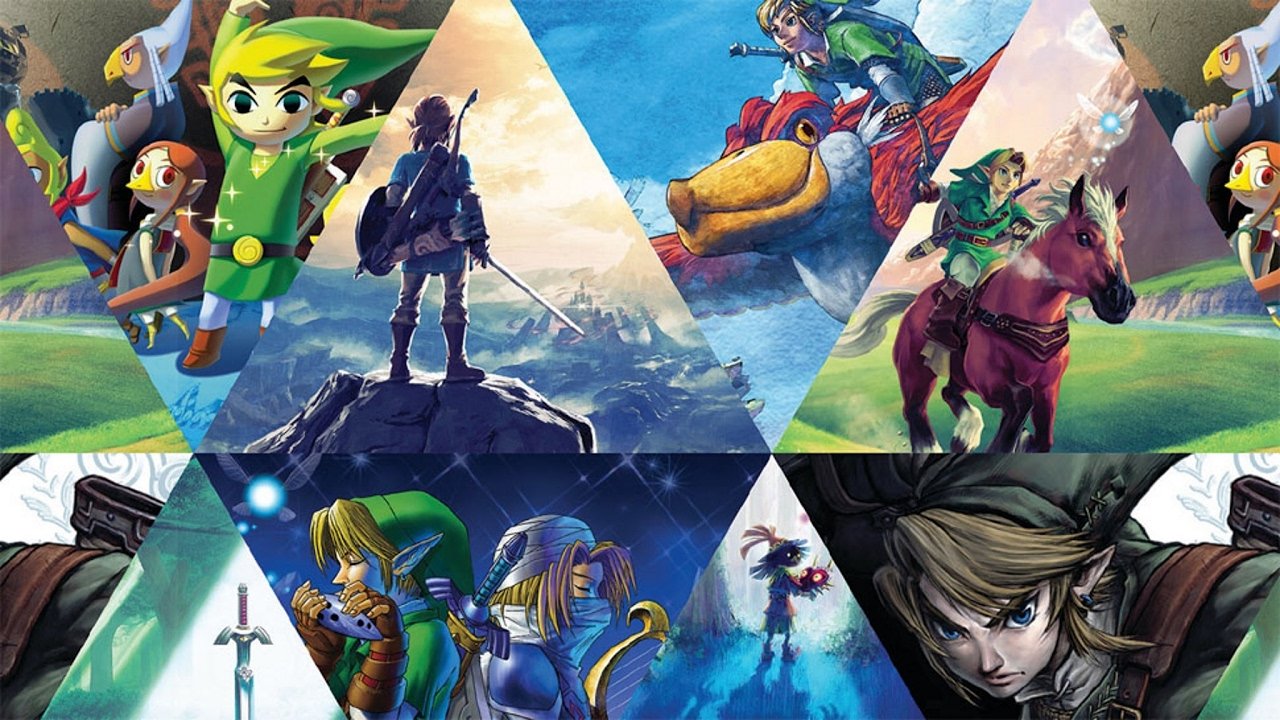 Amazon Kindle: why using it

The Legend of Zelda is turning 35