Facebook: all the details about the Cambridge Analytica’s suspension

In the last few days it is been spread like a wildfire the situation that saw as protagonists, in the negative way, Facebook and Cambridge Analytica, advice and marketings’s company online, founded in the 2013 by Robert Mercer, a billionaire american businessman with very conservative’s ideas. In the middle of everything the news that this has influenced with the datas taken by the famous social network the presidential victory of Trump and the result of the campaign about the Brexit.

Cambridge Analytica and the privacy’s breach

Cambridge Analytica is specialised to bring from the social networks a huge quantity of datas about their users, they keep likes, comments, places from where they share them contents and so on. Those informations are then elaborated by models and algorythms to create profiles of every single user, with a method similar to the “psychometry” one, the sector that measures the abilities, the behaviours and more in general the characteristics of the personality. More are the datas that are analised, more precise it is the psychometry profile of every user. According to Facebook, Cambridge Analytica in the 2015 illegally obtained tha datas of thousands users bypassing the social network’s rules, everything throught an app called “thisisyourdigitallife”. Thanks to this, his creator Aleksandr Kogan got the datas of around 270 thousand users (from the friends to the geographical position, until the hobbies) and then, it seems that, it shares them with Cambridge Analytica, everything violanting the Facebook rules. Shrotly we arrive to the incredible number of 50 milions of compromised accounts, which recived pointed propaganda’s messagges, based on their own personality. The story come out now because the Zuckerberg’s social network said that they discovered only in those days that the datas taken by the app, instead of what the parties involved said, are never been completly deleted. 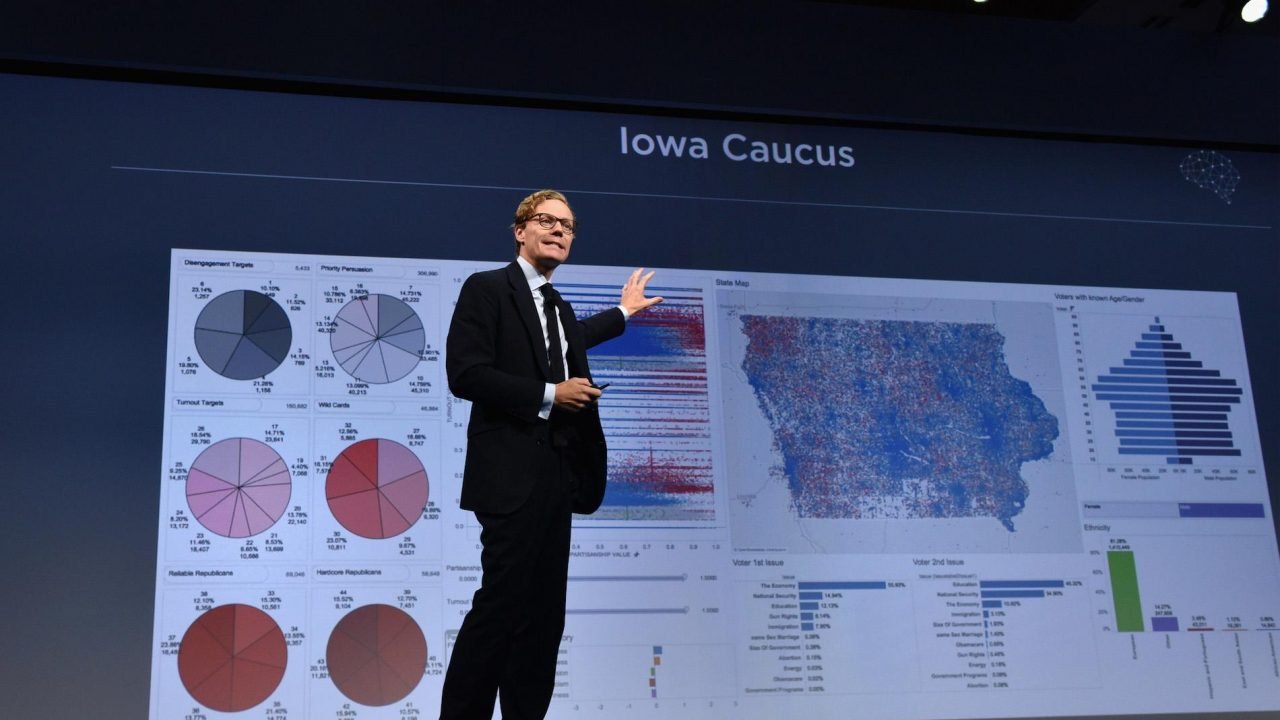 Facebook, meanwhile, is been helped by the Stroz Friedberg, a company specialsed in digital investigations to verify if the Cambridge Analytica still keep the datas that they shoud already had deleted. It is the same company to which Uber asked to investigate about Anthony Levandowsly that Google accused to stole industial secretes of Waymo, the sector for the Mountain View’s autonomous driving, which it was working for. Zuckerberg, which has the 16% of Facebook, lost by himself 5,5 billions dollars in the international market, slipping down to 69 billions, according to the Forbes’ monitoring about the richest men of the planet. But the founder is away, delegating the answers to the communicated an to his submitted.  Korgan strongly rejected the charges to be a russian spy, saing to be ready to speak with the FBI and in front of the american congress. The british guarantor for the information, Elizabeth Denham, said that she wants to ask for a wantar for the Cambridge Analytica’s headoffice, sifting throught the database and the server used by the company. Denham asked to access to the information fixing the ultimatum for monday at 6 pm, London’s time, but she didn’t obtain any answer. “I will use the court to obtain a search warrant”, she said“We have to go – she explained – we have to analyse their database, we have to analyse their server and understand how the datas were processed or deleted”. Facebook decided to suspend the Cambridge Analytica’s account, but it reamins the fact that this situation will not finish here and its eco will go on for months. The english parliamentary Damian Collins, of the conservative part, asked Zuckerberg to testify in a commission of enquiry of the house of commons, but he didn’t obtain yet an official answer. 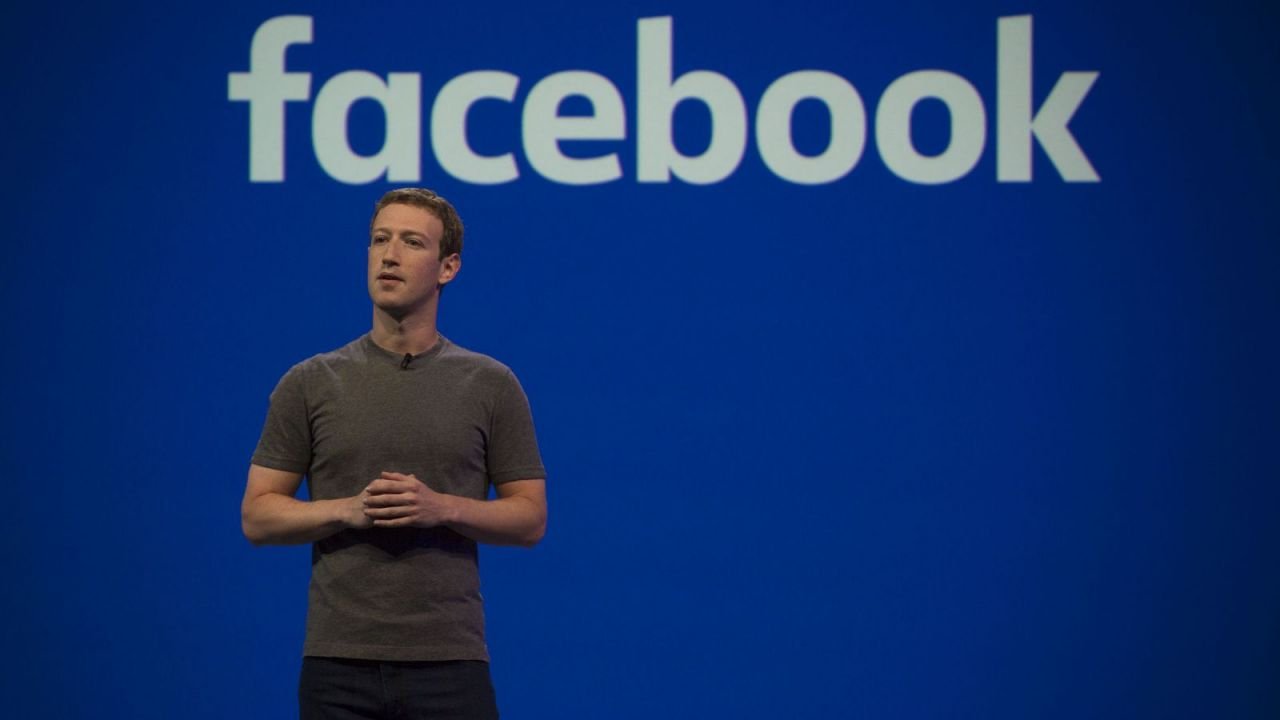 Movecoin: here you have the app that pays you to do physical excercise