Jelly 2, the smallest smartphone of the world

By Lisa Lardon On 3 Aug, 2020
The smallest smartphone of the world
Condividi

Are you tired to have ever more bulky smartphones? Is your dream to come back to have a mobile phone that can be easily put inside your pocket (or inside the bag)? Now you finally have an alternative: and it’s called Jelly 2. Without giving up to too many things you will have a practical and handle smartphone, but it will ensure you great performances.

The size matter: the one of Jelly 2 are 9.5×4.9 cm, basically, like suggested by the same company, it is big as a credit card, and it is the successor of Jelly the first miniature smartphone. The fundraising for its realization, started on Kickstarter, is going very well. Infact the target was a bit over the 40 thousands dollars, at the beginning, but in a short time it reached the crazy amount of more than 700 thousand dollars by 4500 consumers. 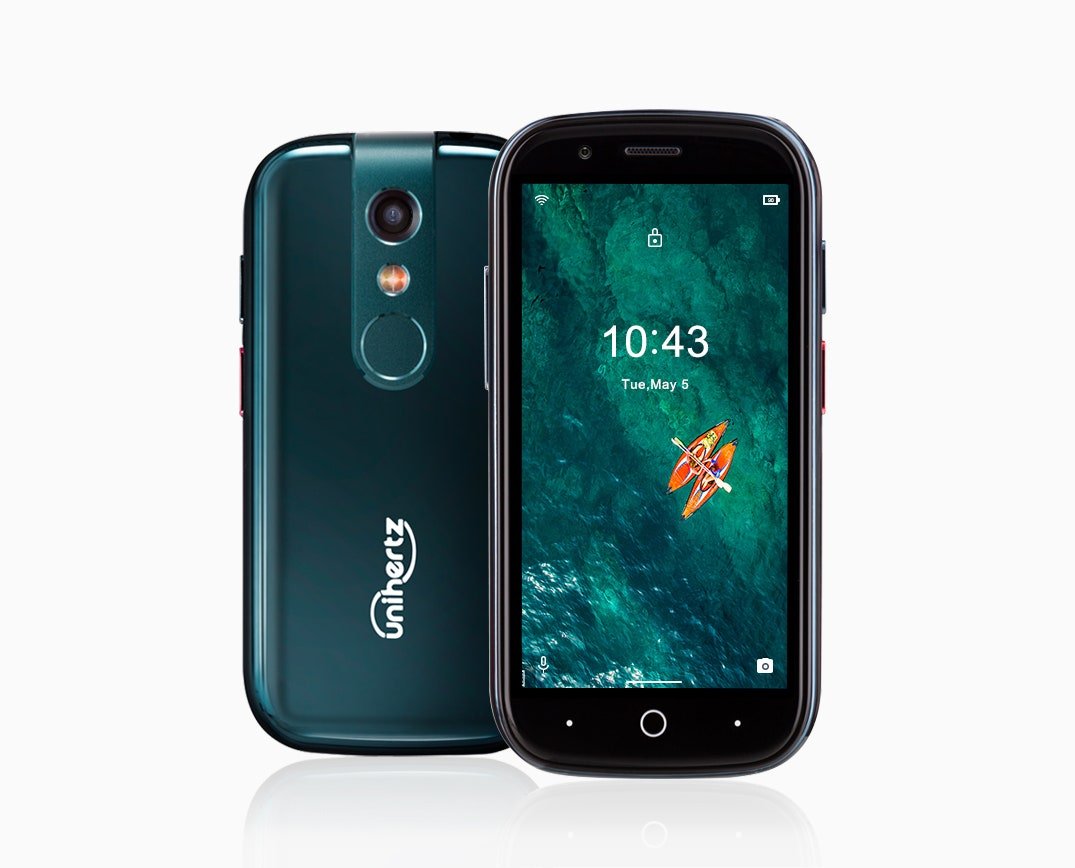 Small and practical, it has all the basic functions necessary nowadays. To catch the interest aren’t only its sizes but even the price which will be less than 140 euros (159 dollars), at least for who buys it with the pre-sale, the final price will be about 40 dollars more. Furthermore the delivery is free and it will happen starting from the first of december even in Italy. If you would like to buy one of them with the pre-sale you have time until the 20th of august, straight from the dedicated page on Kickstarter.

But let’s find out now the characteristics of the small and versatile Jelly 2. To produce it is the chinese Unihertz, that with this model further reduces the size compared with the predecessor Jelly. If though with the first edition the funcioning was very reduced, with this new attempt the company is focusing to realize a product up with the times.

Sure you will not able to do everything you are used to, not too heavy applications so. But for the every days usage you will have anyway a great device that can do something more that only calls, by satisfying you and by giving to you much practical.

The operating system will be an Android 10 with a RAM of 6 Gb and a processor SoC Madiatek Helio P60. The internal memory arrives to 128 Gb, which can be further improved thanks to the microSD. Jelly 2 then supports even the dual sim if you need to manage more sims easily.

For the safety of the device you will have the fingerprint reader, a system that nowadays it’s between the safest ones, therefore it’s activated the geolocalization. About the web it doesn’t arrive to the 5G but we had to imagine it, by the way it covers the 4G, it’s equipped with technology NFC and infrared sensor.

We don’t have to be surprised though that the available screen is only 3 inches, even the battery isn’t very powerful and it has 2000 mAh (even if in this case the company was able to double the capacity compared with the previous model).

Joy and pain for the photographic section. The back camera, the main one, is 16 megapixel, and it seems to do its job. While the selfies’ one is too much basic with its 8 megapixel.

For who is Jelly 2

The Unihertz suggests to use it as a support of our own smartphone, or for who would like to do a digital detox.

According to us it might be perfect for that average of audience that wants to remain in contact with friends and relatives (sees the usage of applications like Facebook and Whatsapp), to have a useful portable nav-sat, without have to bring with us a brick that doesn’t fit in our pocket. It’s great even for who does sport and doesn’t want to bring the unconfortable mobile phone, or even for the holiday, when all functions that we usually use are useless.