It’s been listed a list of the 100 technologies most important of all the times but here we would like to detail to you only the first 10.

Before of all it’s better to do a small note. Nowadays, infact, if we think to technology we think about informatic, internet, computers, smartphones, etc.

By the way this isn’t the real definition of technology, but only the view that in the twenty-first century we have of it.

The defintion given by one of the best dictionary of the italian language, La Treccani, is: “the application and the usage of the technical instrumentations in general, which means everything can be applied for the solution to practical problems, the procedurees’ optimization, the decision making, the choice of strategies due to specific purpopes”.

The definition of technology, so, is closely linked to the age on which this has been allocated, and it isn’t only the one that we mean today.

Having said that which are the first 10 technologies most important ever?

Even though the foreword, could not miss the ultimate technology: internet, which, anyway, takes place only in the tenth position. 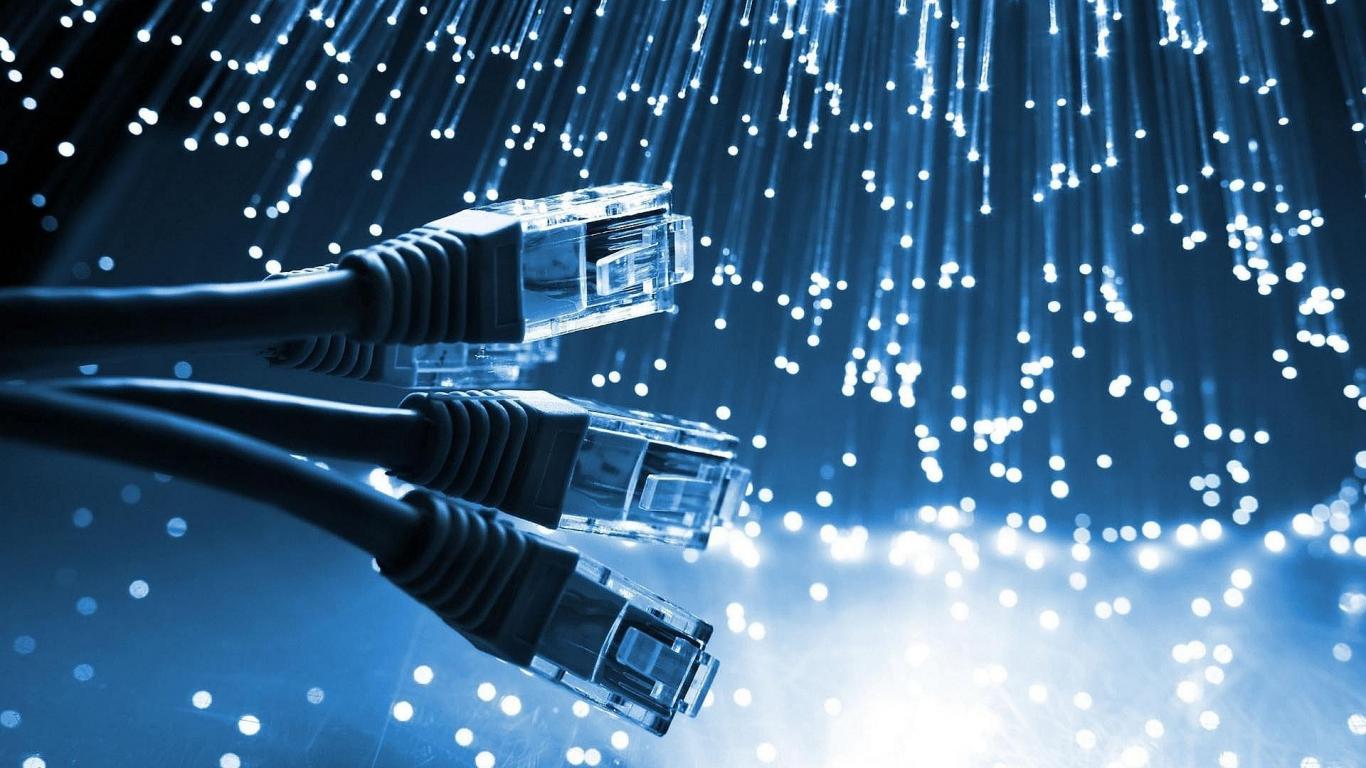 The sewerage revolutionised the life in the cities, since their first appearance, five thousands years ago, until the most modern ones, passing by the greatness of the roman implants.

Everything by substantially increasing the pubblic health and by conquering so the nineth position. 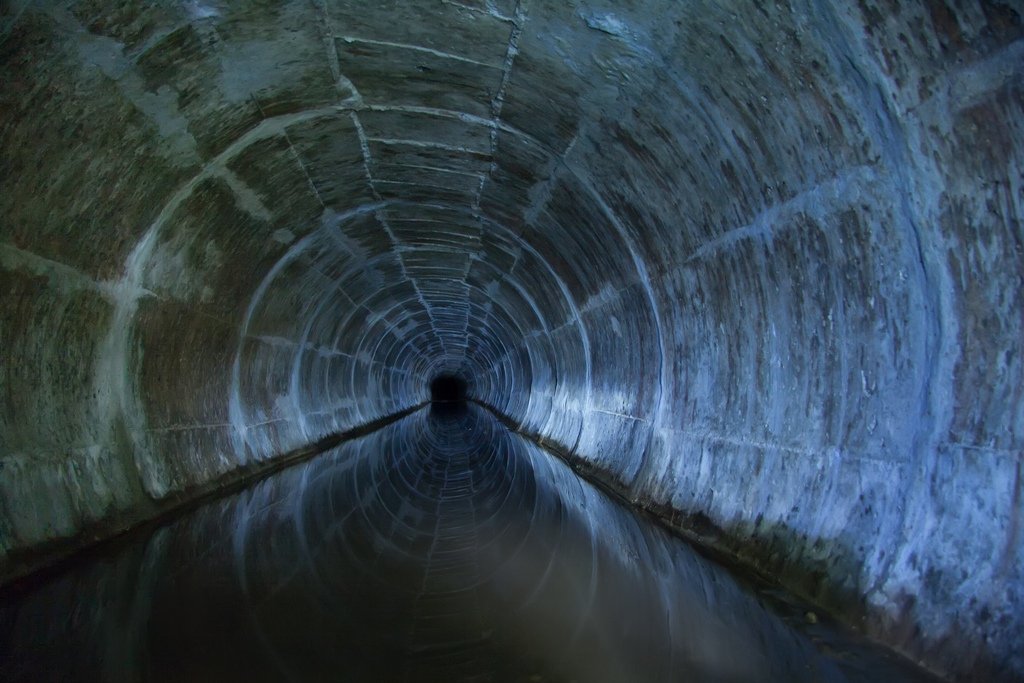 Let’s come back to most modern ages, in the ’20s, with the transistor, a small semiconductor without which would not exist computers or smartphones.

The steel was a crucial element for the industrial revolution and it signed the history of the ones that became the most advanced countries in the world.

Its realisation, obtained by melting iron and carbon, dates back to the 300 B.C.

Nothing more easy and trivial for a normal citizien of nowadays, however the plough allowed the human to cultivate the soil without too much efforts and it speeded up his evolution.

The instrument was probably invented in Mesopotamia about 6000 years ago and it can take nothing more than the sixth position.

We are in the 1844, in the early hours of globalisation, Samuel Morse sends a message from Washington to Baltimora: “What hath God wrought?”.

Now the telegraph cannot seem a big technology, but back then the world was an infinite place and Morse laid the groundwork for the globalisation, he was the precusor of the instant messaging that we all know today.

There would be too many words to say but nothing will fully express the importance that it and all the technologies that followed it had in the human evolution.

The electricity exists in nature and the human knows it for centuries, but harness it and use it as we like is a whole other story.

In the 1799 Alessandro Volta invented the pile and in the 1800s we saw the first usages of it. In the 1879 was the light: Edison invented the lightbulb.

New York was the first city served by a electricity, while the first european cities were Turin and Milan, in the 1884.

Even though this, today there are still 1,3 billions of people that don’t have the access to the electricity.

We arrived, finally, to the podium, with the wheel, unquestionably one of the most important invention of the human history and yes, back then it was high technology.

We are talking about around 7000 years ago, when in Mesopotamia, the Sumerian invented this useful object.

Can we call technology an invention (or better the discovery and the control of it) which dates back to 500 thousand / 1,5 billion years ago, when the man barely started to be considered a human being?

Apparently yes, by considering that whitout it we wouldn’t have done the evolutionary leap that allowed us to prevail to the other species of the planet.

And it’s like that the fire takes place to the second position. The first “experiments” of induced fire were revealed in a cave in Africa, the birthplace of the homo sapiens and of the whole human specie.

That this is part of the technologies as we can mean today is unquestionable. The thing that instead can be questionable is the choice to give to it the first position.

However by better reflecting no one ever said that the technology about which we are talking about should be good.

A technology that has the power to destroy the whole human race, maybe really deserves the first position, at least, for the terror that leades its thought.

“Now I am become Death, the destroyer of worlds” – Robert Oppenheimer. 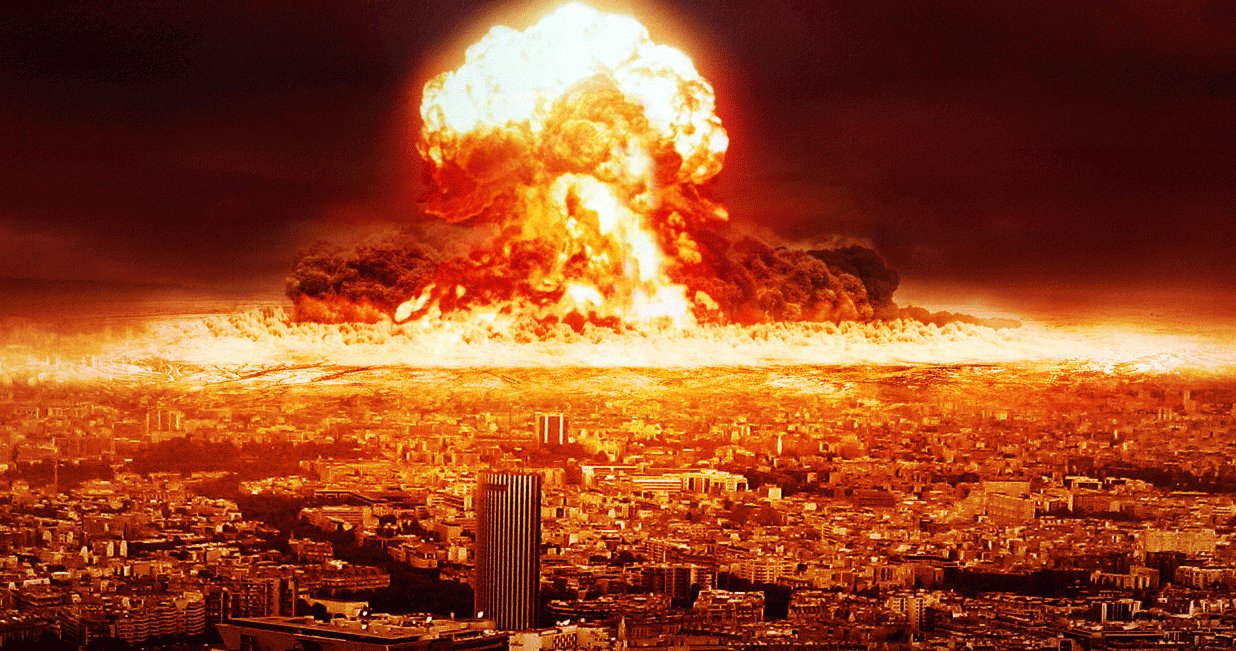 The new technologies of Scotland Yard