The company developed a new powerful system of facial recognition: Amazon Rekognition. We know that the company Amazon is born selling on the web articles like CDs, softwares, hardwares, videotapes and books. Now with the service Rekognition, Amazon officially crossed even the survillance’s sector. Thanks to the artificial intelligence the software is able to identify, track and analyse the persons in real time and recognise up to 100 people in a single image and it can quickly analyse the informations collected in database with tens billions of faces.

Amazon Rekognition for the governative security

Rekognition is a powerful facial recognition’s system: not too expensive but brilliant. It is able to identify and recognise the facial expressions to determinate the age and the state of mind. It can find the missing people through videos that represent them. It can carefully identify specific activities punishable by the police: the passage of a packet, terrorist activities, weapons’ usage, and so on. Rekognition is commercialized even for the governative surveillance besides than for the private surveillance. The company considers the personal monitoring with the facial recognition an easy and accurate way to investigate the people. Amazon says that Rekognition can be used to identify people already registered as suspects by the governments, for example immigrants without documents or criminals. Furthermore, it can observe in detail and at the same time all the faces in group photos, in busy events and public places like for example the airports to ensure the safety. 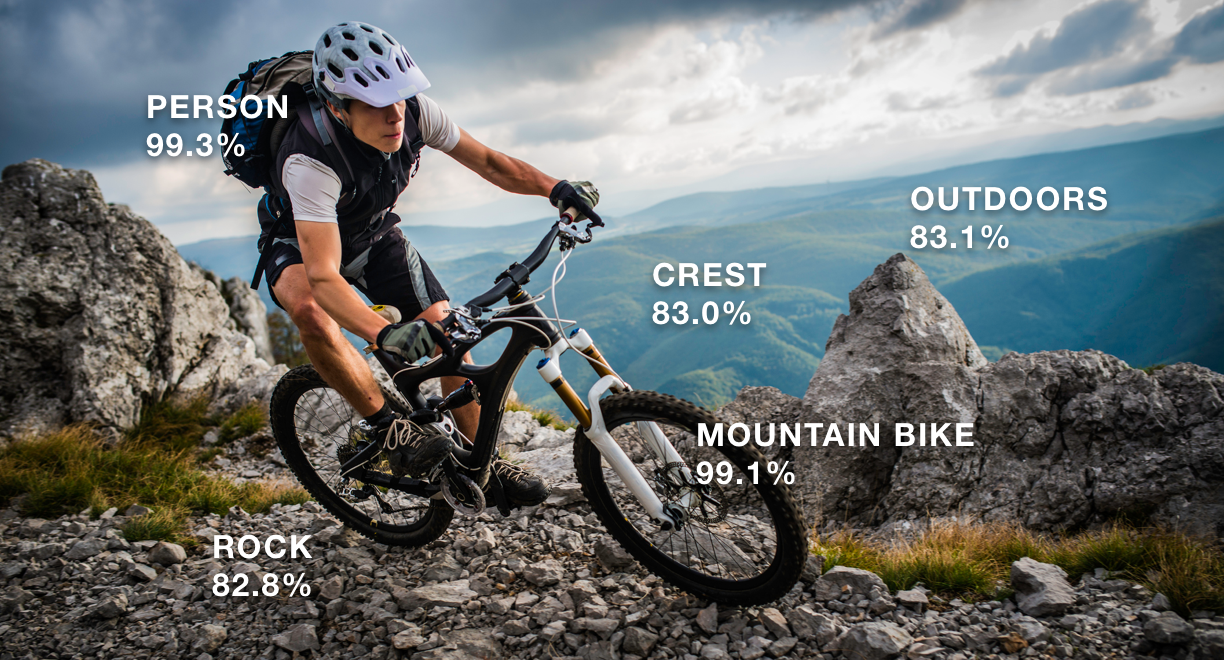 Amazon has between its customers Rekognition the city of Orlando, in Florida, and the sheriff of the Washington’s county, in Oregon. The county of Washington creates through Amazon Rekognition a database of at least 300.000 pictures to use with the software. It even created a mobile app for its agents to quickly look for a correspondence with the suspect in the database obtaing prompt answers. So with Rekognition a government can create a system for the automatization of the identification and the monitoring of everyone. If the cameras of a police corp will be equipped with the facial recognition, the police will be able to determinate who, for example, takes part to the protests. It will be possible to continously monitoring the immigrants that illegally change the Country. The persons will walk in the street and meanwhile they will be watched and recognised by the government. By automatizing the mass surveillance, the facial recognition’s systems like Rekognition surely threaten our individual freedom. All of this remember the romance 1984 by George Orwell where Rekognition is similar to the Big Brother: able to control every person by limiting his freedom. 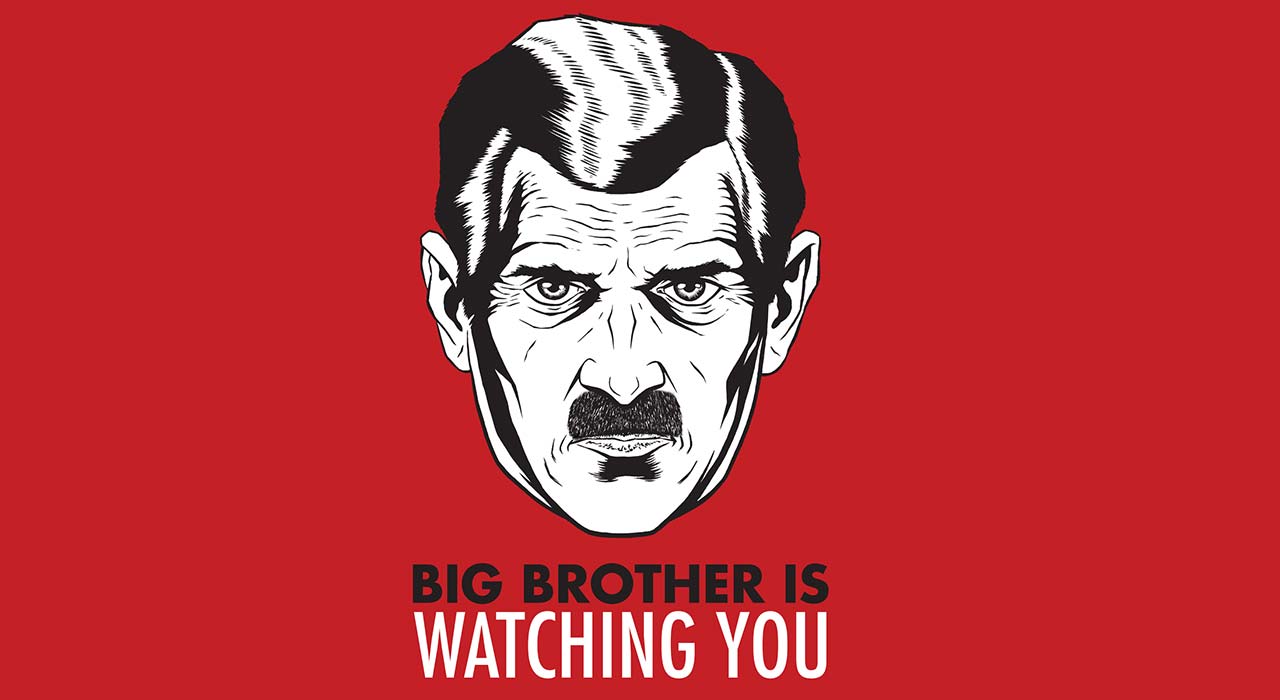 The Amazon’s Rekognition makes conflicting feelings, both about a feeling of protection and governative justice and worries for the civil rights. The ACLU (American Civil Liberties Union) is an organization designed for the defence of the civil rights in the United States. The ACLU requested that Amazon will stop to allow the governments to use Rekognition. The ACLU signed infact a petition to the Amazon CEO Jeff Bezos to stop the software’s sale. Up to 100 Amazon’s employees, included expert professionals, signed the letter with the request to Jeff Bezos to stop to sell the facial recognition’s system to the police and to the companies that work with the Immigration and Customs Enforcement (ICE). Finally, Amazon publicly opposed to the secret surveillance of the government but probably implemented a recognition’s model so powerful to don’t be able to imagine a so controversial use. Even though the Amazon’s efforts the usage of this technology by the government is anyway against the civil rights of the communities and the people. This bring inevitably to a controversial between the civil rights and the artificial intelligence’s progress, they could never coexist?

The automation will change our socio-economic structure

Artificial Intelligence: the future is already around us