Why do enable the flight mode in airplane?

During an air trip it is known that we have to set up our electronic devices in “flight mode“. In this way we avoid all the web connection and we isolate our telephone or tablet from the web access, but not only. This operation is essentially important, but do you know why? Surely you wonder while you are in the airplane: “Will all the passengers really enable the flight mode on their devices?”, “What would happen if I won’t do it“. Let’s find out it together!

What happens to our telephone in flight mode

When the flight mode is active, you will see appear an icon of an airplane in the notification toolbar of your own device, both if it is Android, iOS or something else. Let’s start to understand what will happen when we have to set up our telephone in flight mode. Often we do it only when we don’t want to be bothered, infact this setting basically avoid to communicate with the external world. In this way, we use this setting when we don’t want to be bothered by no one: no calls, no messagges, no upgrades, no notifications.

It is so a kind of apparent switch off the device that furthermore has many advantages. One of the advantages surely is to let the battery last longer. Many people when they have less available time for the charge, we set up the mobile phone in this mode, in this way it charge itself faster. Another important advantage is that the flight mode activated for few second and than deactivated again, allows to do a real reset of the connections of the devices and this often solves the web’s connection problems. 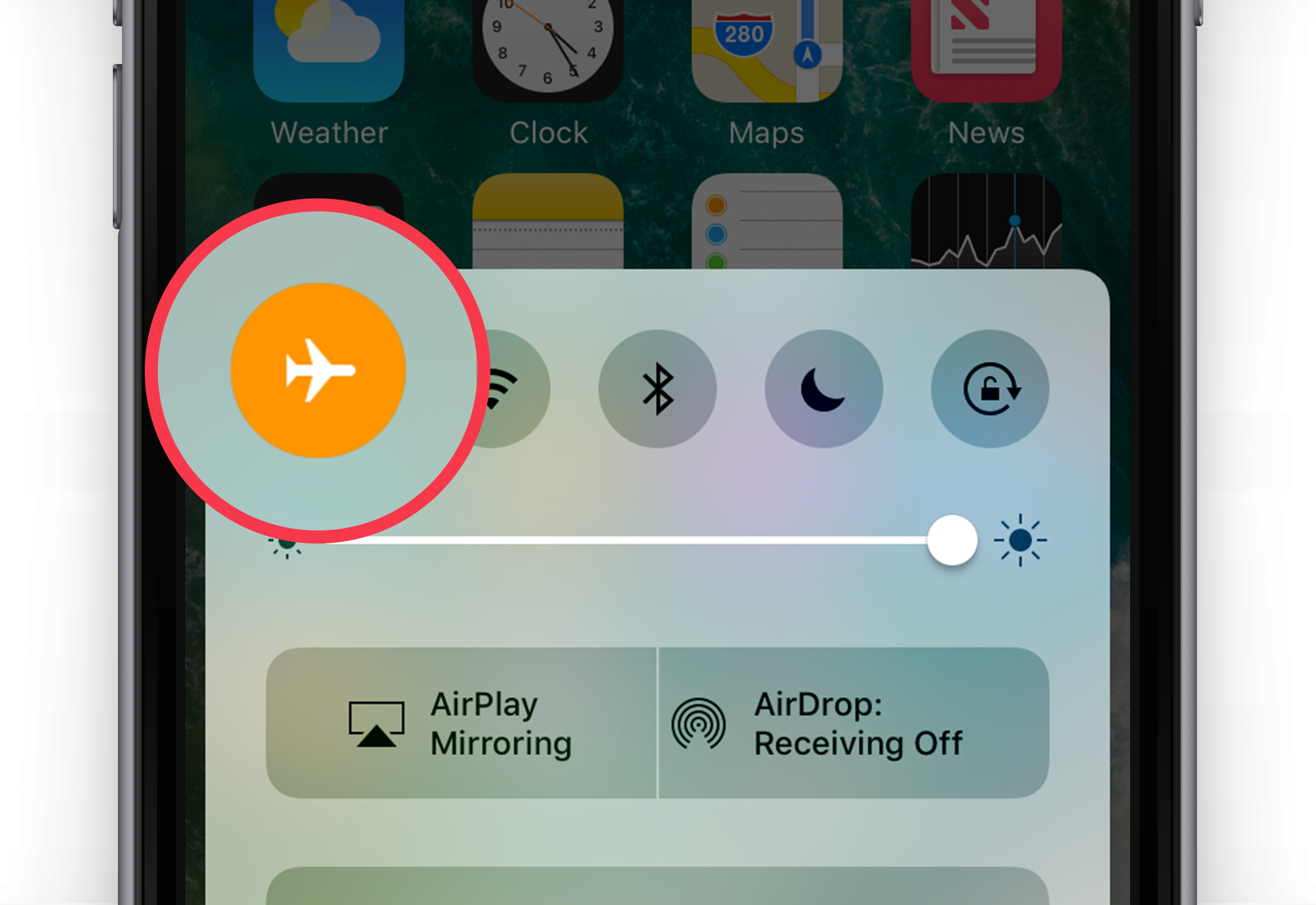 The flight mode is about all the radio part of our device. Infact, when we active it, it deactives all the mobile communication’s systems. When we activate the flight mode the mobile phone interrupts the Wi-Fi web’s scans and if you are already connected to a Wi-Fi web, you will be logged out.

This point is under criticism because teoretically, the GPS is different compared with all the other technologies: a device with activated GPS is only receiving the GPS signals without transmitting nothing. By the way, some aircraft roles don’t allow the GPS functions. 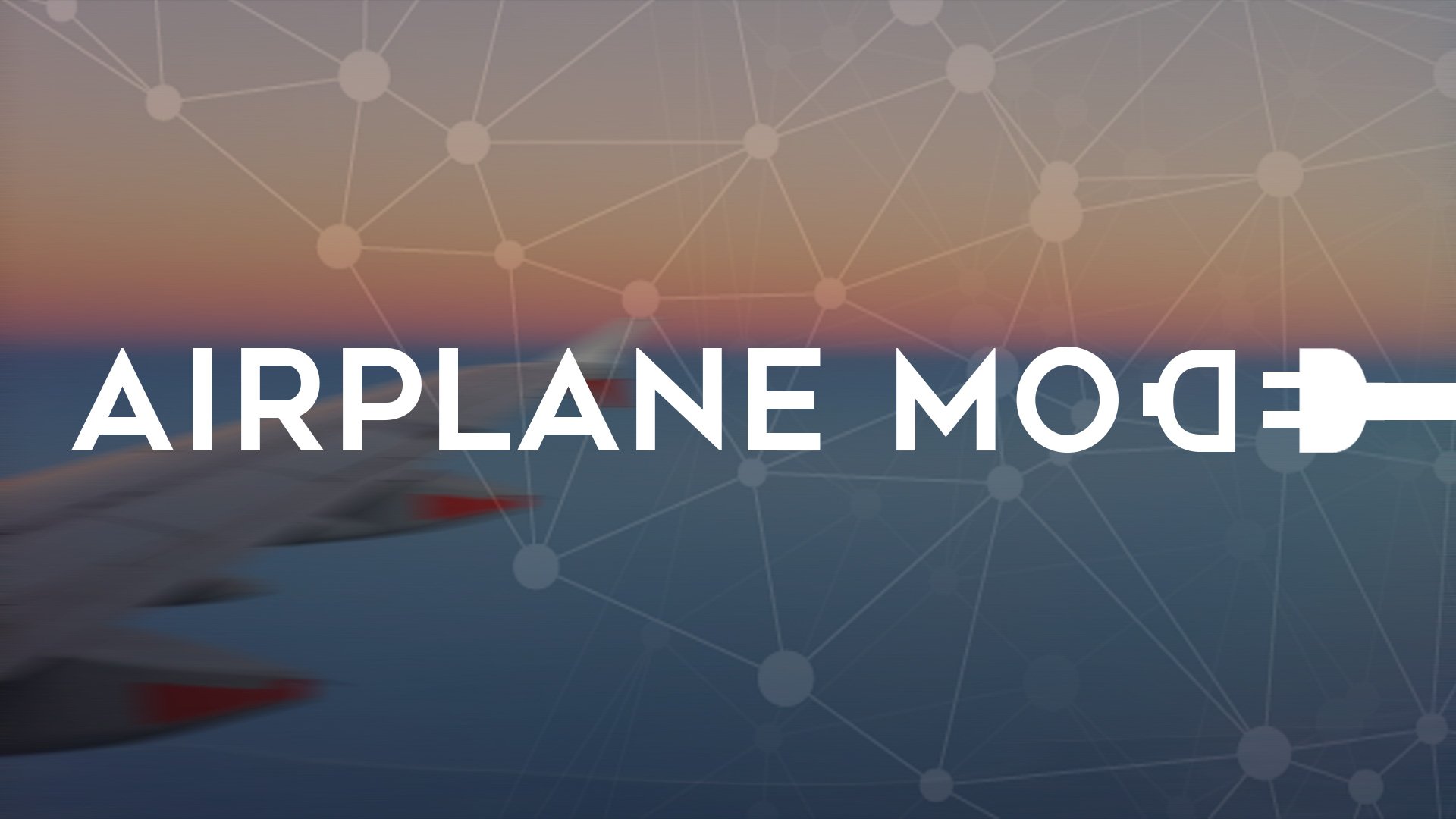 The flight mode is really needed?

If we consider a general telephone of an air passenger, it communicates with the external world through many radio signals. But when we reach high altitude, our mobile phone try continuosly to catch any radio wave, by strenghtening its signal so to be able to communicate with the external world. This kind of communication could interfere with the sensors of an airplane and potentially create problems with sensible navigation’s instruments.

This is the reason why in the airplane it is request this setting. Even if those transmissions create problems, you could immagine that an airplane won’t fall down only because we forget to enable a flight mode. Even if many companies now try to create the conditions to make possible that our own electronic devices can connect on the web while we are flying, anyway the flight mode will be needed always during the take off and the landing phases.

This is because the take off and the landing phases are dense of communications both for the pilots that interact with the ground staff and for our own devices that continues to try to keep the radio communication. 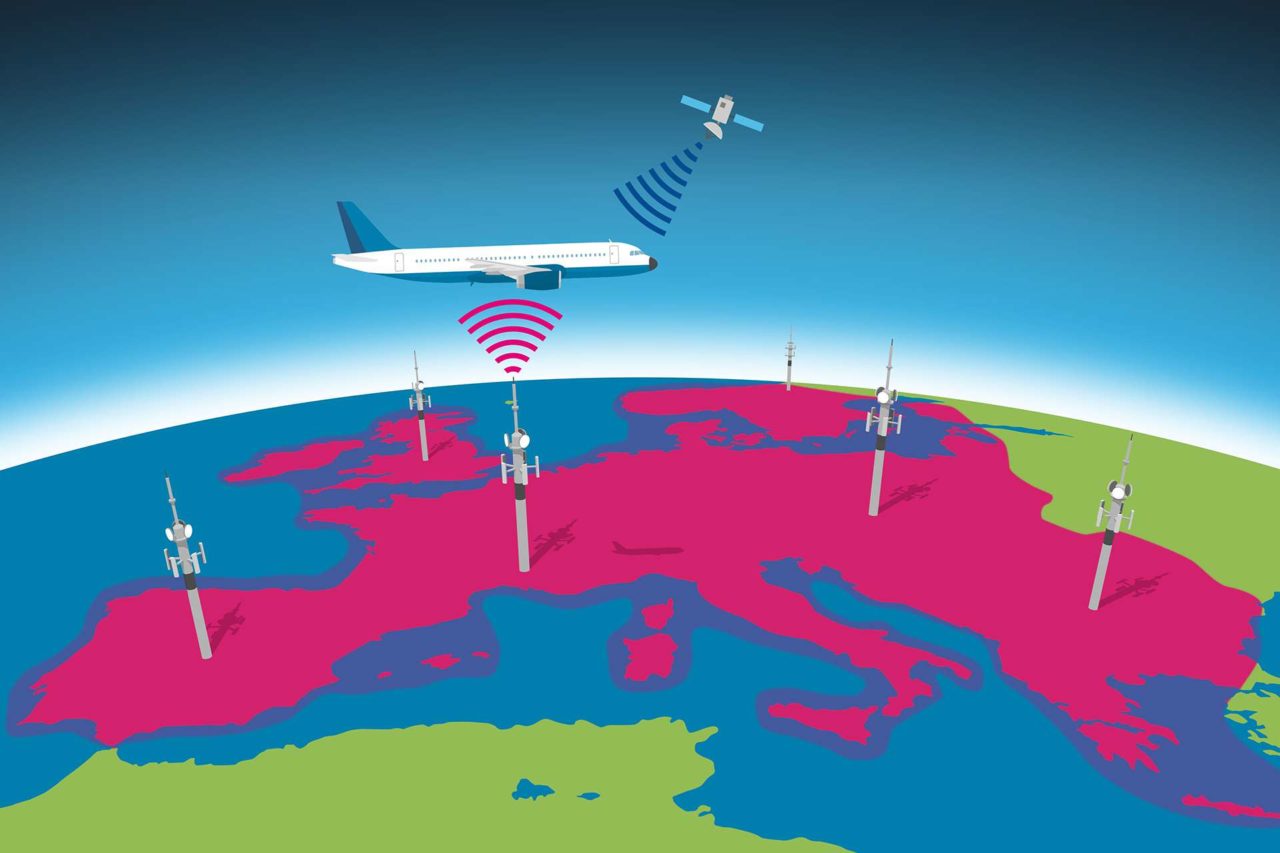 Home thefts? Here you have how to improve the safety with the technology