The automation will change our socio-economic structure

Recently ever more employees leave their job, fill up a box with their personal effects and come back home leaving their desk empty. This happens though not for their choise, not because they were able to find a better job but just because of the automation.

The human resources lose their efficience, becoming not required anymore so the companies decide to eliminate them replacing them with technological machines. Ever more products are realized by robots, that are cheaper for the companies and even for the costumers. This virtual technological world is taking place with Ebay, Zalando, Amazon, Alibaba, Google. Those platforms, and so on, step over every possible commercial area: retail, bank services, clothing, food, advertising and so on. This change creates a new socio-economic structure never saw before. 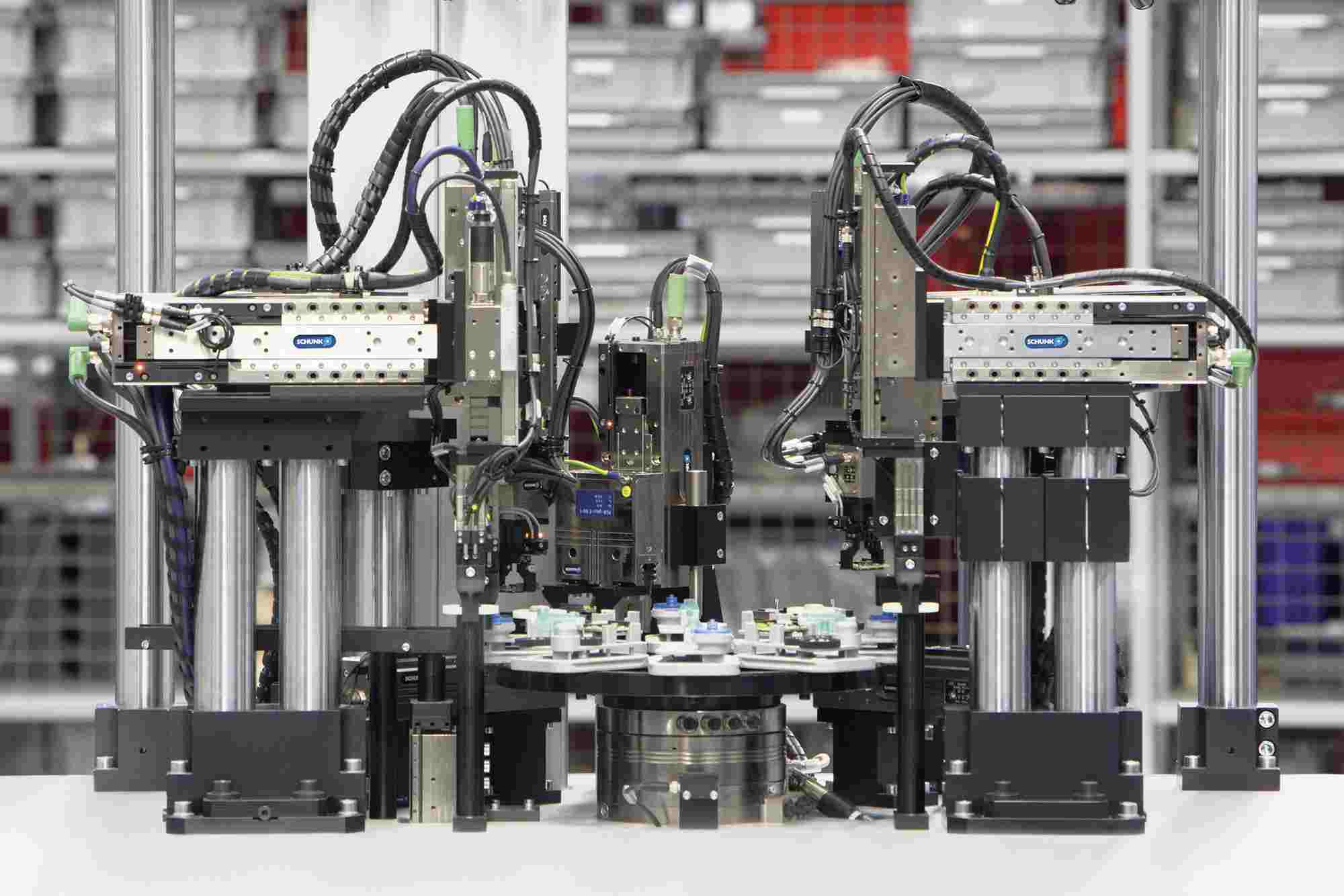 According to the concept of automatized world, is now normal to talk about robots that replace the human work, but we didn’t realize yet the weight of those changes. Many politicians, economists and analysts concern this condition as another industrial revolution that gives life to a huge number of new jobs. Furthermore, they predicted that will born a new economy focused on the new development’s standards. The automatized world of which we are talking about isn’t about advanced machines able to physically replace our hands and our feet. It is an artificial intelligence developed to gradually replace the human intelligence. This automatized sector so will think, will produce, will analyse, will develop, will program and will work many time more efficient compared with the most prepared human. The automation’s advent will inevitably bring to an increase of the unemployment but what will happen when we will reach a too high percentage of unemployment? This is still for all the economists a real dilemma. 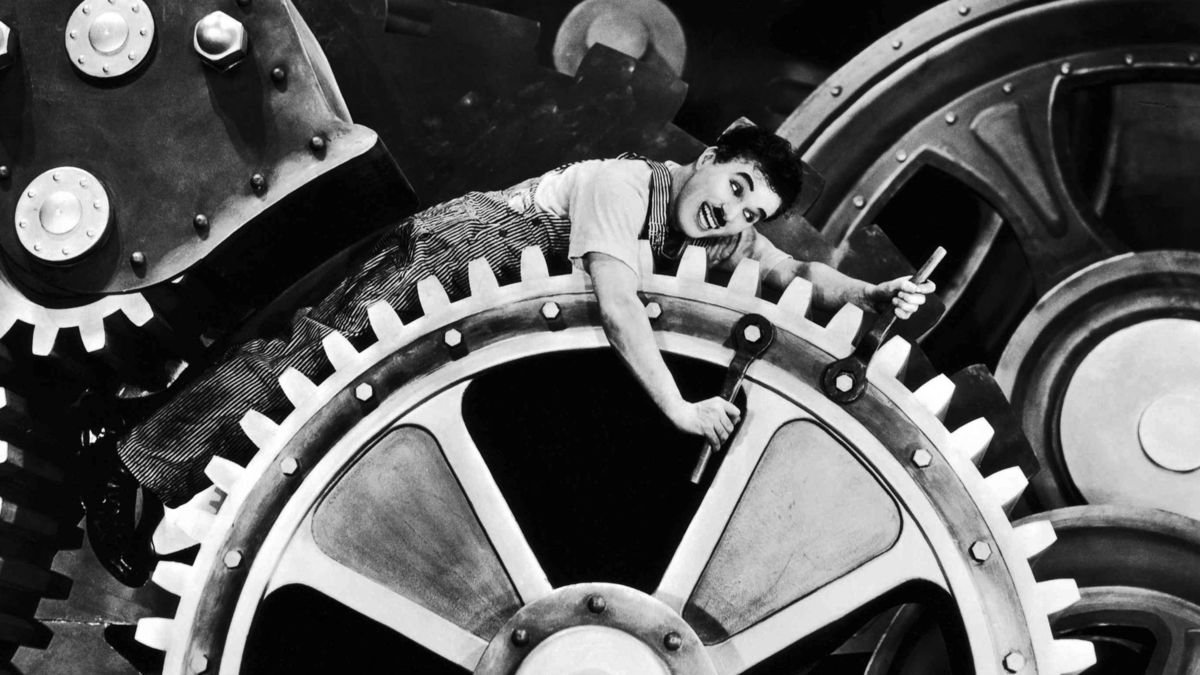 The solution for the contraindications of the automatized world

To solve the problem of the increase of the unemployment we need to start from inevitably recognise the new functioning of our socio-economic structure. In this way, the jobs will change proportionally with the change of the social needs. But after that the question is: if will be needed only few hours of work to do maintenance to the machines, what will the humans do? They will just use their strenghts, which means that they will be busy just to “be humans”, which means develop themselves, their families, their society and everything keeps them away from the automation.

Discarned man is an electronic human disconnected from his body who is used to speaking to others on the phone continents away while the TV set colonize his central nervous system. Discarnate man is happy to be asynchronous, as well as everywhere and nowwhere: he is a pattern of information, inhabiting a cyberspace world of images and information patterns.
Douglas Coupland

The automatized world takes places through the so called “technological revolution“. In reality we could say that this revolution is both technological and human. It is a develop’s revolution in the scientific technologic field but it has even the evolution of the human society. The automation paradoxically will help us. We will stop to run behind the success, focused on a material obsession that in reality doesn’t make us happy, finding one more time the contact with the others and with ourselves. Instead to invest our energy for work as a machine, we could be focused in the only job that makes the humans different than the machines. This job can be made in different ways, and the people can realize their passions and their dreams, as long as they contribute to a social environment ‘’human’’. This is possible if we start from the consiousness that the human social connections make us healthier, happier and better in everyhting we do. Instead to compete with the robots for our old job, let’s do of our humanity the only functioning that none robot will never replace. 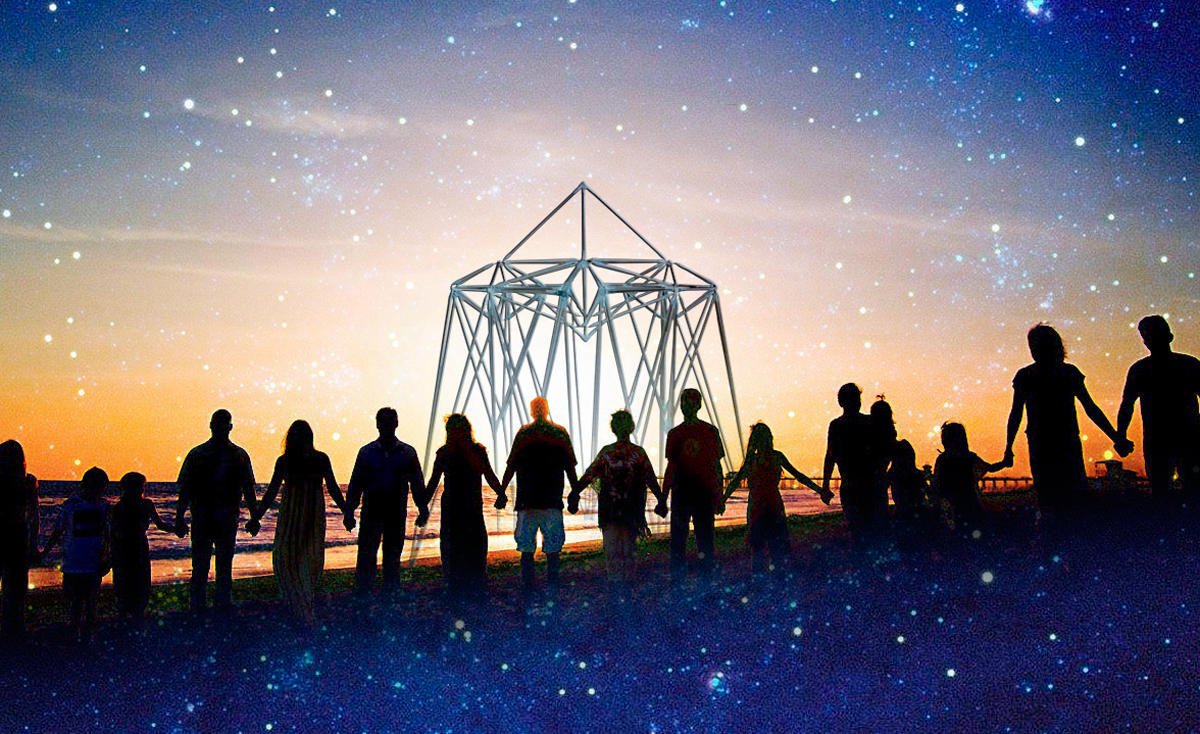 10 applications to save the planet