The environmental contingencies, many times also called catastrophes, are unfortunatelly phenomenons really important which can become potentially dnagerous and fatal.
We are talking about phenomenons like avalanches, landslides, etc.
By the way it seems that the technology can help and that it can allow to “deal” with all of this in a more conscious and optimal way. Let’s see how.

Prevention and so on

The first essential support that the technology can give about the environmental contingencies is about the prevention. Thanks to the deep digital revolution ongoing in the last years we arrived to an ever more consciousness of the potentialities of the modern technology.
Thanks to sensors and other instruments it is infact possible to collect million of informations to elaborate, useful to understand the mechanics behind every natural phenomenon.
The real time processing of those informations can, therefore, give a loyal report of the conditions of our planet with the purpose to understand which can be the right moves to preserve it. 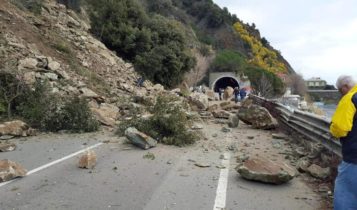 One of the ambitious targets made by the projects about the relationship between the technology and the environmental contingencies is the one to give to the citizien a concrete and useful instrument in case of potentially dangerous situations.
Very often infact it is the slowness in the decision-making processes to transform this kind of events in real tragedies.
About it a decision-making rapidity joined with a higher consciusness of the real risks can without any doubt make the difference.

Like we said there are many projects about the relationship between the technology and the enivronmental contingencies. Those are been presented according to the fact that, according to Legambiente, the hydrogeological risk for our country is really high considered even the climate changes that make ever more frequent phenomenons like inundations and landslides.
We just have to consider infact that about 7,5 millions of people live in dangerous areas and that in the last 5 years Italy registered around 102 cases of extreme natural phenomenons of which for about half of them is been requested the state of emergency with a high cost in term of human life and up to 7,6 billion of Euros of damages.
A situation that should not be absolutely understimated and that, instead, has to be faced in the right way. 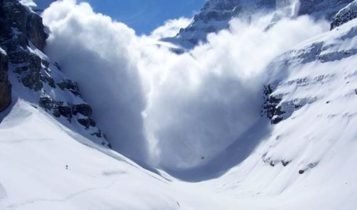 About it between the most interesting projects there is Risk Evaluation Dashboard which is been activated in Valle d’Aosta. Specifically we are talking about a control panel where are collected and analyzed thousands of datas about the avalanches.
Those are really useful both to predict those environmental phenomenons and to give useful action’s instruments to the administratives officials. In this way it will be really easy to predict and take prompt actions to avoid disasters.

The thing just saw though isn’t the only project about the environmental contingencies and the technology.
OpenStreetMap for Wikimedia Italia for example realize a modern and functional incredible system for collecting datas. The concept on the base is the one to coordinate technical instruments used by professionals and really easy smartphone’s elements for the not expert users.
In this way every day hundreds of users send pictures, videos and datas about the surrounder environment substantially implementing the datas in the library. 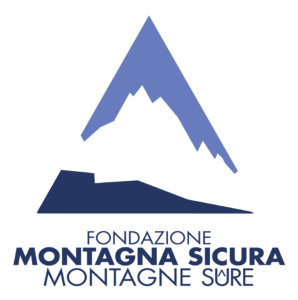 Finally even the Turin’s polytechnic with the Safe mountain foundation realize a series of researches and insights that shown how much the integration of the action on the place with the remote one can give all the needed elements to predict and better deal with those situations.