The Stephen Hawking‘s voice, the scientist recently departed, is been radiated in the space the last 15th of June of 2018 with a message of peace and hope for the planet Earth. 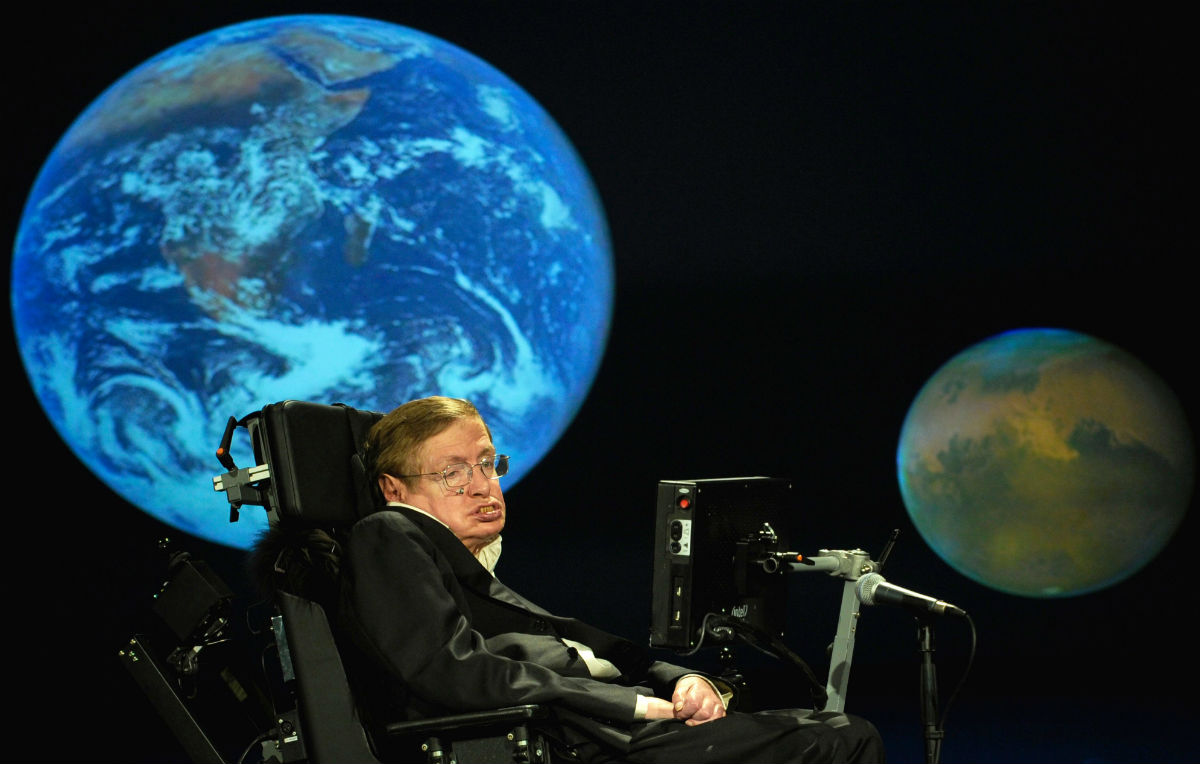 The last words of Stephen Hawking contain a message of peace and hope, of unity and need for us to live together on this planet. To announce it was the scientist’s daughter, Lucy Hawking, at the “Guardian”, british news paper. The message is six minutes long and it is taken from a scientist’s speech about the planet’s preservation. As untertone to the Hawking’s voice there is a music realized by the famous greek songwriter, Vangelis, author of many successful soundtracks, like the soundtrack of the movie “Blade Runner”. While the last wishes of the english scientist were shipped toward the space, in London, in the Westminister’s abbey, three months after his departure, at 76 years, took place the official burial. At the burial there were many people, including the nobel award Kip Thorne, the actor Benedict Cumberbatch, which played Hawking in a BBC’s tv series and the astronaut Tim Peake. The astrophysicist’s cremains were deposited between the graves of other two big scientists: Isaac Newton and Charles Darwin.

The radiation of the Stephen Hawking’s message in the space is been possible thanks to the antenna of the ESA (european space agency) of Cerbros, near Madrid. The antenna is usually used to communicate with the spacial vehicles. The message is been launched toward the closer black hole to the Eart, 1A 0620-00, at around 3500 light years from us, in a binary system with an orange dwarf star. Obviusly the choose to rely the last words of Stephen Hawking to a black hole isn’t a case, because the scientist donated his life to the study of them and his support was essential. When the message will reach the destination it will being trapped inside the black hole for billion of years, and then it will vaporize emitting the Hawking’s radiation, phenomenon discovered by the scientist and from which, infact, it took the name. 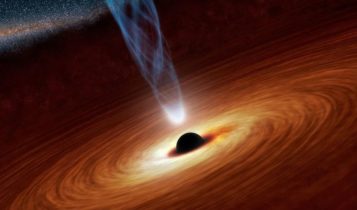 Stephen Hawking is going, leaving behind him the reminder of a big scientist, that didn’t only gave a massive support to the science, but that even allowed that it reached everyone. Hawking, infact, was known almost by everyone, not only for his big devotion for the science, not letting break him down by the sickness that he had since the youth, but even for his effort in the explanation of the science with easy words, so that everyone will understand it. Between the most important studies there is, without any doubt, the one of the black holes, to which he was able to give a flawless explanation, and it is for this reason that his last words will be let to a black hole.

To strongly want this mission was his family, that, thanks to the ESA’s support, was able to let that their loved’s voice will melt with the stars. “It is a beautiful, symbolic and loving act”, say Mark McCaughrean, ESA’s scientist. Stephen Hawking was the biggest expert of the universe, but he, stuck by the SLA, the sickness that forced him on the wheelchair and that obliged him to speak through a vocal synthesizer, was never able to reach the space. He departed with the promise to see once the infinite space and the regret to couldn’t do it, at least his last words will be able to reach the unknown, creating the phenomenon that he discovered.

The human will come back on the Moon