The 2018 it seems to be about the spacial events an year really promising. There are many, infact, events that every universe’s passionated can’t absolutly lose. Let’s see together what they are, which events we will have the pleasure to see and what the space agencies will give us with their spacial missions.

The eclipses are some spacial events that always fascinated and interested the human. They are that kind of event for which the whole family will look at the sky (with the necessary precautions) to see this amazing spectale.
Specifically in this 2018 we will not see some particular ecplise but 5 smaller eclipses that however will be really nice to see.
About the Europe the date to remember it is the 27th of July the day when will be possible to see a complete Moon’s eclipse.
The 11th of August, therefore, a partial Sun’s eclipse will interest the Nord of Europe.

Between the spacial events to absolutly not lose there are even the results of a study about the black holes. Specifically in the April of the 2017 the scientists of the Event Horizon Telescope made some careful studies about the observation of the black hole Sagittarius A.
This studies can be made thanks to the usage of the most powerful radio telescope of the world which has more then 50 different instruments. 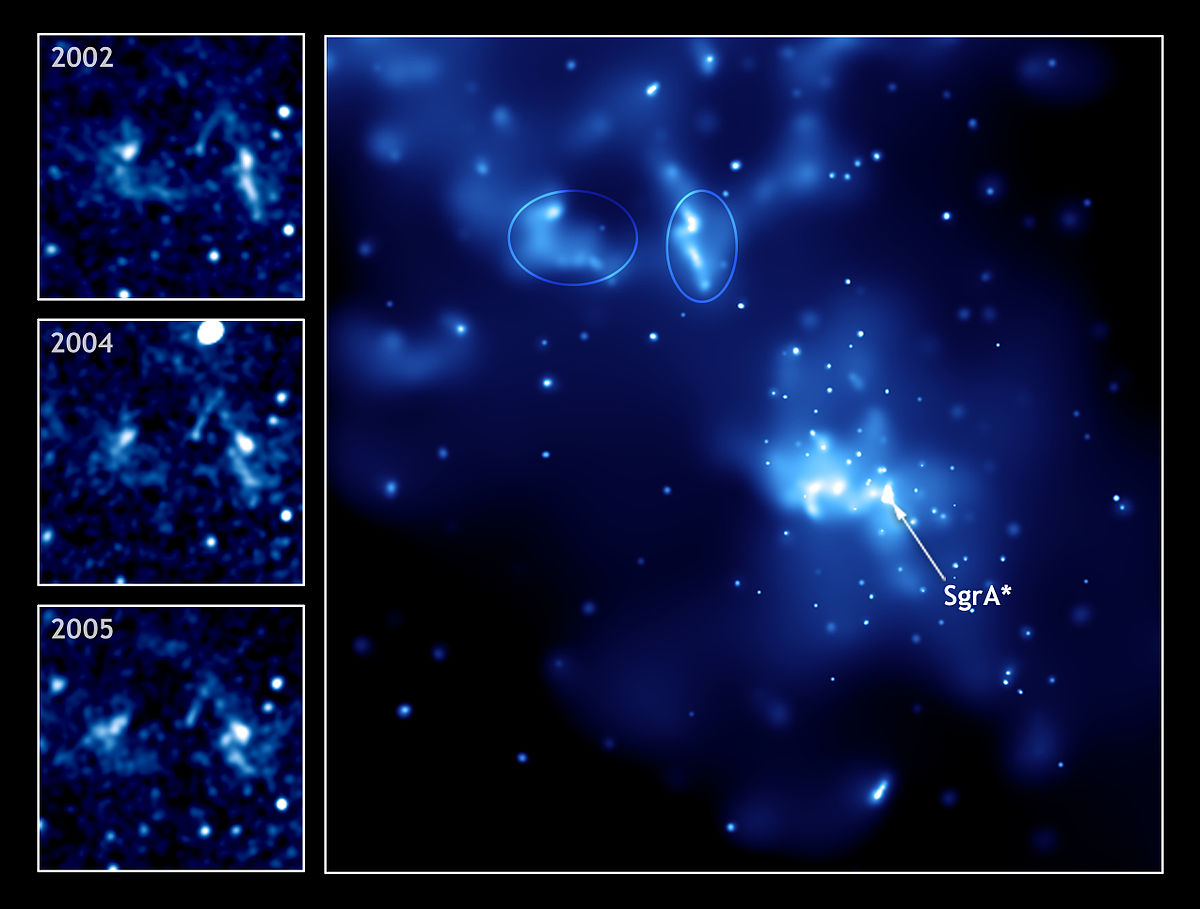 Sagittarius A is a black hole 4 million times bigger then the Sun, at the centre of the Milky Way. The scientists could do 5 observation’s nights with surprising results.

During this year it will possible to see the event’s horizons of a black hole, which is the one where the matter and the light are trapped by the gravity of the black hole.

Coming back on the Moon

Unfortunatelly this time the coming back to the Moon won’t be made by humans but, it seems that, India and China will send there artificial intelligence.
Especially the expedition Chang’e at the end of the year will try to land on the dark side of our satellite, through probes, to take informations and understand what we should wait about it.
Furthermore, already from the last year Space X said about the wish to send two private citiziens on the Moon until the 2018. However, nowadays, didn’t come out any news about this mission and it is easy to think that it was set aside or postponed to an unknown date.
To phisically come back to the Moon the human maybe will have to wait a bit more. 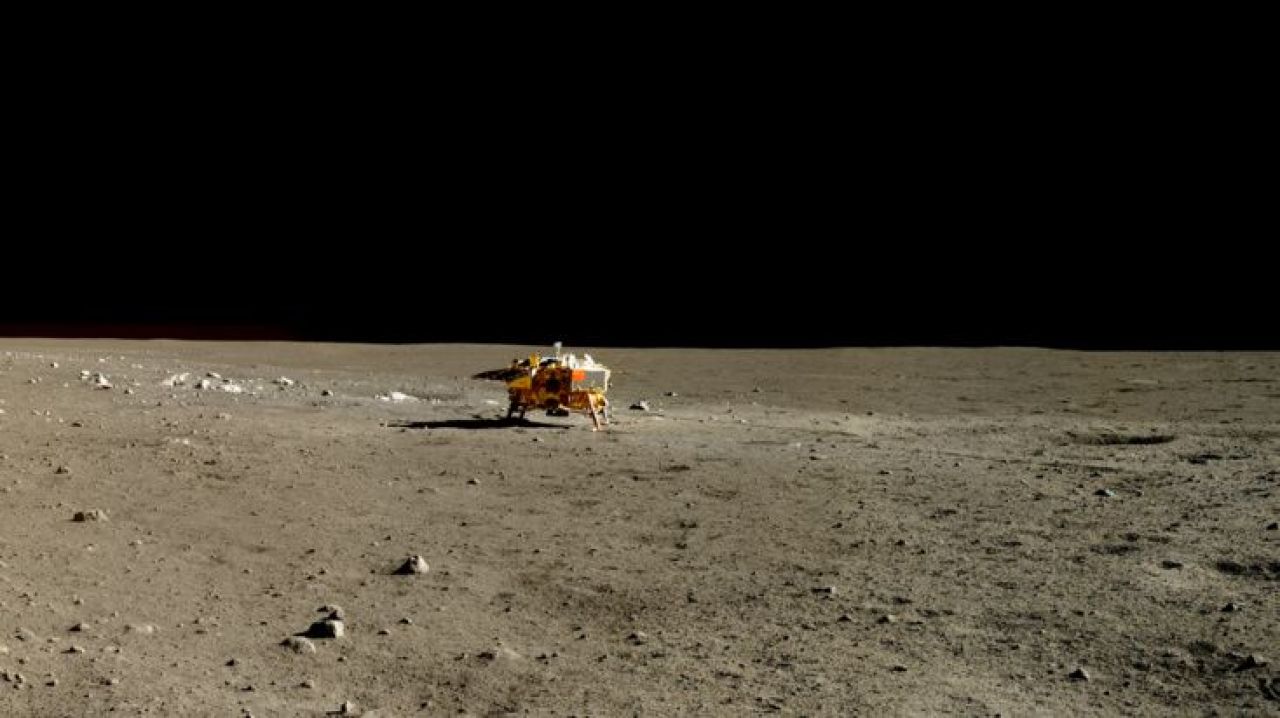 The 2018 will be, without any doubt, a year of spacial events about the asteroids. There will be, infact, many meetings that will happen between them and the probes.
At the end of June, infact, there will be the meeting between the Japanese Hayabusa 2, launched in the 2014 and the asteroid 62173 Ryugu. The probes will be in the asteroid’s orbit for around a year to a distance of 1 Km, so to make studies and observations and, through a robotic arm, it will try even to take materials to bring back to the Earth. 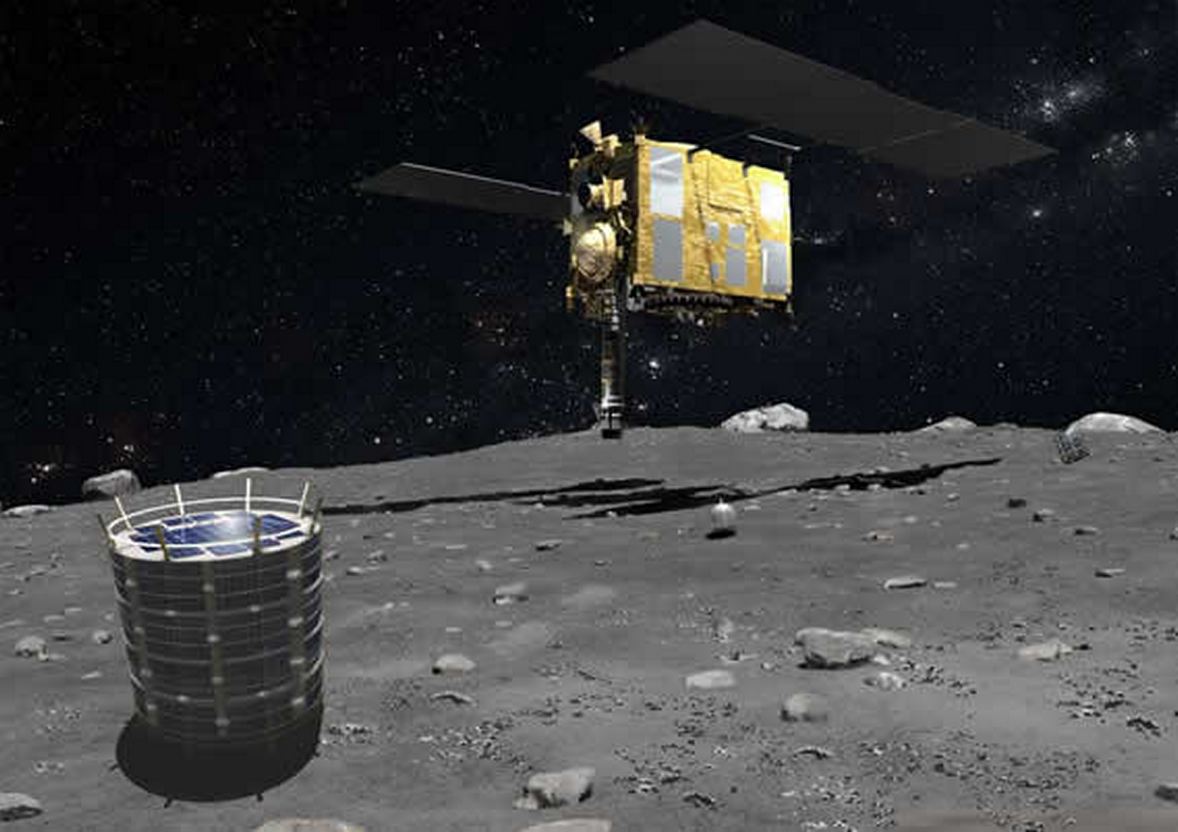 In August, though, the Nasa’s mission OSIRIS-Rex will met Bennu, the Solar System’s asteroid that in 150 years could hit the Earth.
The probes will start to study the hypothetical places where can land (on the asteroid) in the 2019.

Finally, between the spacial events of the 2018 to not absolutly lose there will be one of the probably most importat mission until this moment. The 5th of October 2018, even if the date could be postponed, there will be the launch of the satellite BepiColombo which has the duty to reach Mercury for do some studies.
It seems that the mission will be 10 years long and that it will be usefull for made careful studies about the surface and the magnetosphere of the planet with the release of two orbiter that should happen in the 2025. 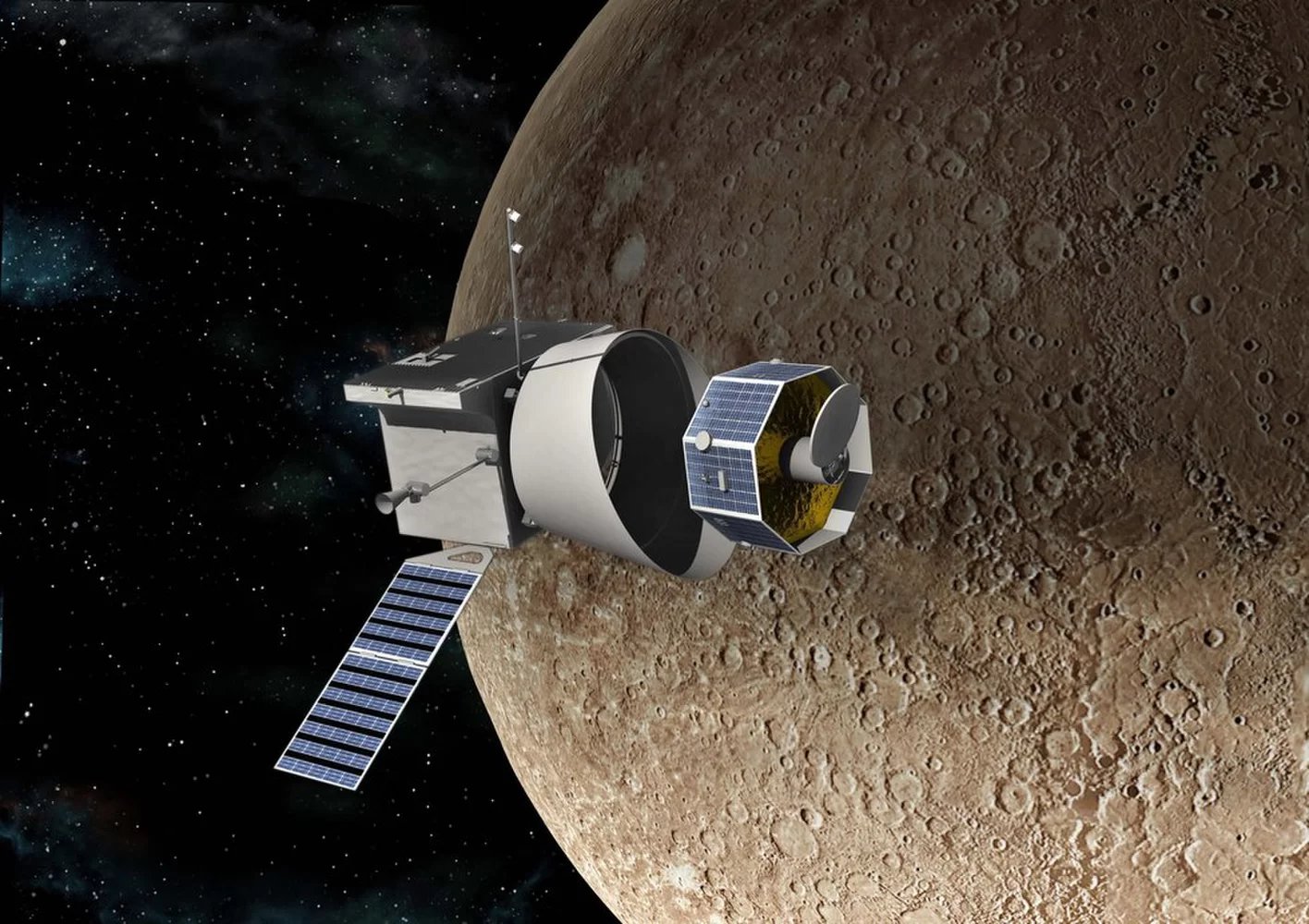 All to Mars, there are three missions leaving

Bennu, never before so close to the asteroid