Without any doubt one of the most interesting personality of our time Stephen Hawking will go down in history like one of the genius that characterised, with his researches, our era.
We are talking, infact, about an emblematic scientist, known by everyone, for which are many the legends and the speculations.
But who really was Hawking and in which direction he moved his researches and his whole life?

Stephen Hawking was born in Oxford the 8th of January of the 1942 by a middle class’ family.  Contrary to what we could think, Stephen isn’t a genius at school and, though, he is often bored, distracted and not really careful to the concept that get instilled in him.
His attention is directed especially toward jokes, which is really into it, and discussions with his schoolmates about arguments maybe to much complicate for his age.
Especially he discusses about metaphysical, psychology and… religion.
About the religion, already in this period, he start to asking about the esistence of a God or something that can give life to the Universe. Since the youngest age Stephen is convinced that there should be another reason that justifies our whole existence. 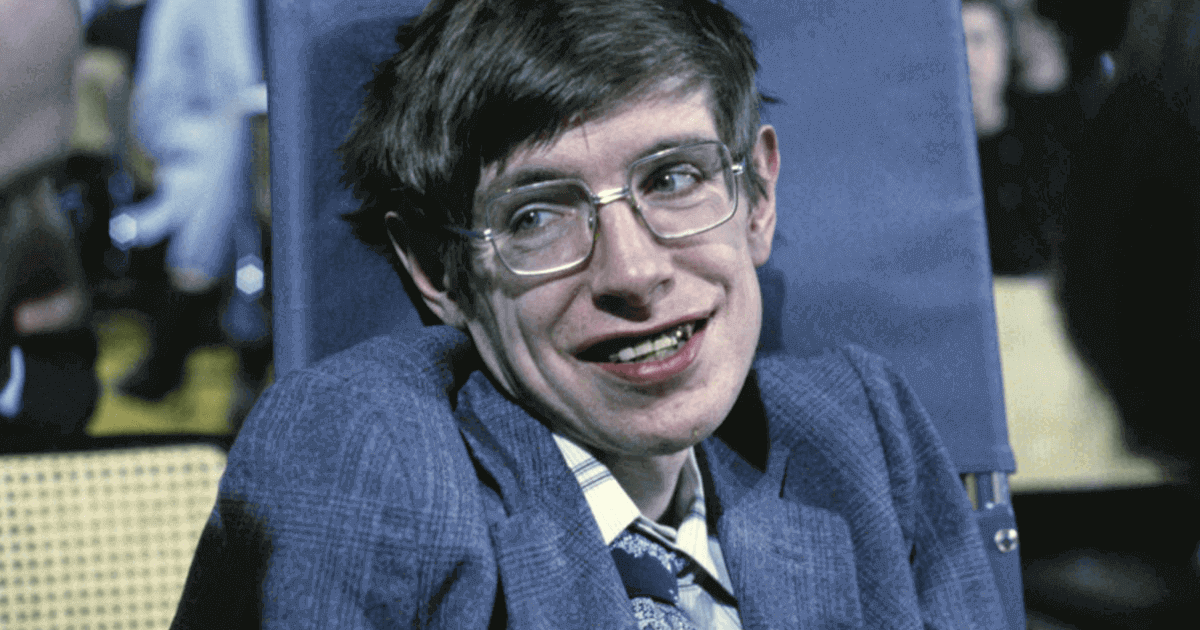 The first problems and the disease

At the age of 13 Stephen started to show the first problems caused, at that time, by a series of glandular fevers, of which none is really worry about. The doctors reassure the boy justifying those reaction like normal growth’s imbalances.
Anyway during the third year of his studies the hands start to give him some problems and the worries started to arrive. Those problems though don’t preclude him to graduate with honors when he was only 20 years old and, the University Accademy welcomes him with open arms proposing him to continue his studies about the Universe origins and the black holes.
Anyway the Stephen Hawking’s problems carry on to rugularly arrive and, after another one with his hands, he decided to undergo with other controls to really understand from what are coming this kind of problems.
They took out a piece of his muscle and injected a fluid inside his spine. The diagnosis is terrible: it is amyotrophic lateral sclerosis an aggressive sickness that rapidly hurts the brain cells and that shortly brings to the dead.

Even though the brutal sickness and the two years and a half of life that are diagnosed by the doctors, Stephen Hawking decided to don’t give up and to carry on with his work and in general with his life.
In the 1965 he married Jane Wilde which will accept his condiction (which will get worse while the years go) by doing not only his wife but even his nurse for almost his whole life.
They see their love taking shape with the birth of three sons.

Meanwhile Stephen continues his researches putting as the principal target of his whole job the understanding of the rules that govern the Universe so to discover its origins and write, black on white, the whole story of the time.
To do this he tryed to confirm the existence of space’s regions where the matter has an infinte density, in which the space and time’s concepts are free of meaning, taking over the singularity gravitational predicted by Einstein.
Therefore, his attention is especially about the black holes, concepts that were before science-fictions that the british scientist was able to concretise.
Firstly, to do this he assumed the thermodynamic rules and after he demonstrated that this “objects” aren’t completly dark but they radiate subatomic particles from which takes the name the Hawking’s radiation a new cosmic entity able to shrink even more the black holes making them evaporate and disappear.

Even though the sickness Stephen Hawking didn’t give up his studies and his career. In the 1975 they gave to him the gold medal entitled at Pio XII, a really important awards.
Few years later, in the 1979 he is been nominated holder of the math’s desk of the University of Oxford, the same desk that was of Isaac Newton 300 years before.
Meanwhile the sickness continues to advance in an important way and in the 1985, after a tracheotomy caused by a severe pneumonia, the scientist completly the voice’s usage. 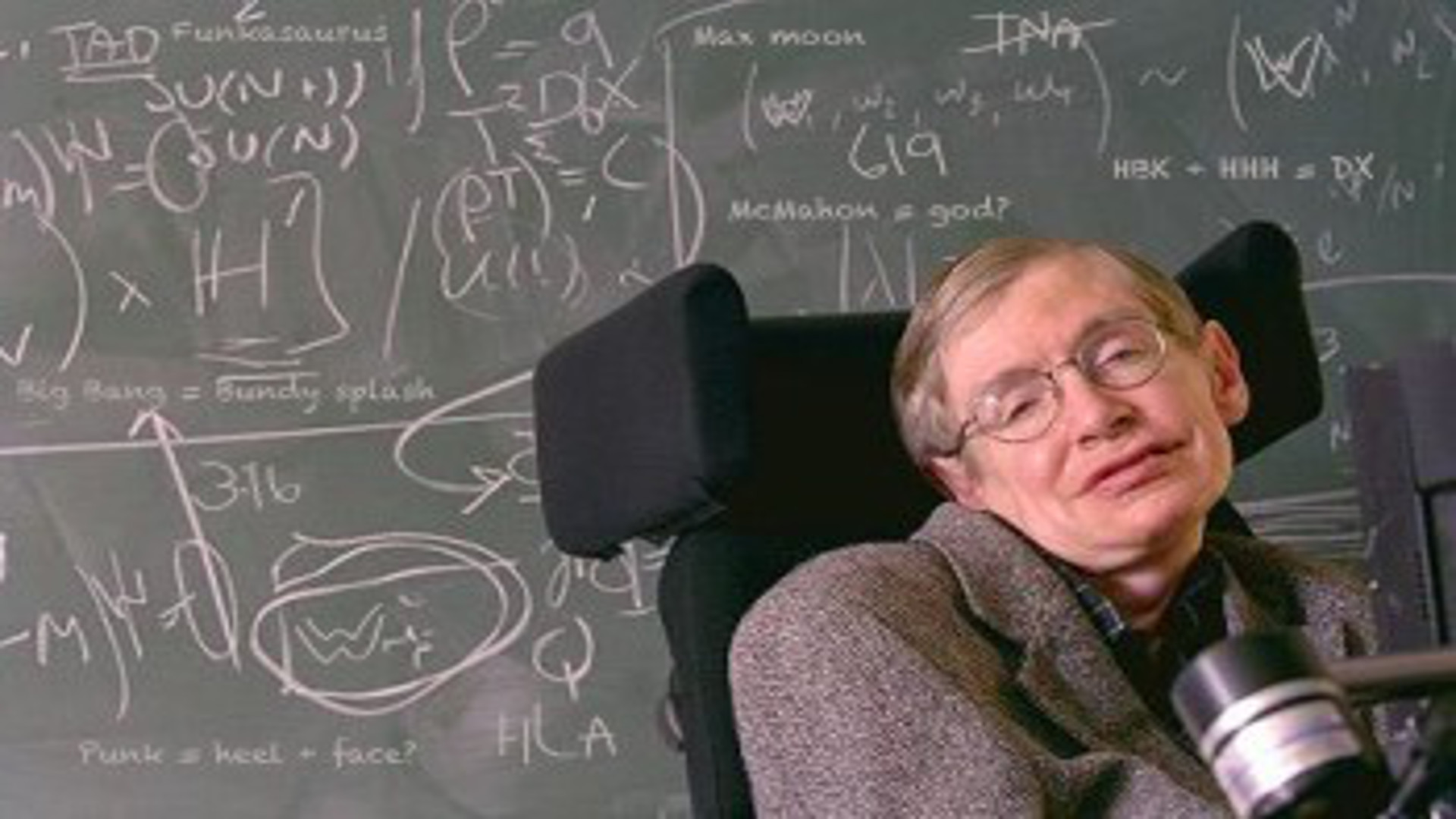 In this period he started to comunicate thanks to the technology, firstly through a vocal syntesizer which allows to say what he writes on a special keyboard, after with an infrared facial recogniser system that interprets even the smaller movement of his mouth.
Besides this his career continues and his lessons are followed by a large number of loyal students passionated of his subject.

In the last few years of his life Stephen Hawking continued to teach and carried on with his researches about the black holes and the universe’s origin.
In this years, therefore, he clearly said to the world about his atheism because, according to the scientist: “Everyone of us is free to believe in what he wants and I believe that the more simple explanation is that doesn’t exist any God. None created the universe and none decides about our destiny. Probably there isn’t any Heaven and any life after dead. We have only this life to appreciate the big draw of the universe, I’m deeply thankfull.”
Without any doubt the whole life of Hawking is been focused to follow his dreams, which allow him to survive until the age of 76, besides they diagnosed him only two and half.
He died, infact, on the 14th of March of the 2018.
Besides of his researches which allow him to totally revolutionize the physical and the astrophysic, we like to remember him even for his incredible personality and moral force which completly take shape with one of his most famous phrase: “As much as the life can be difficult, there is always something that is possible to do. Look at the stars instead of your feet.” 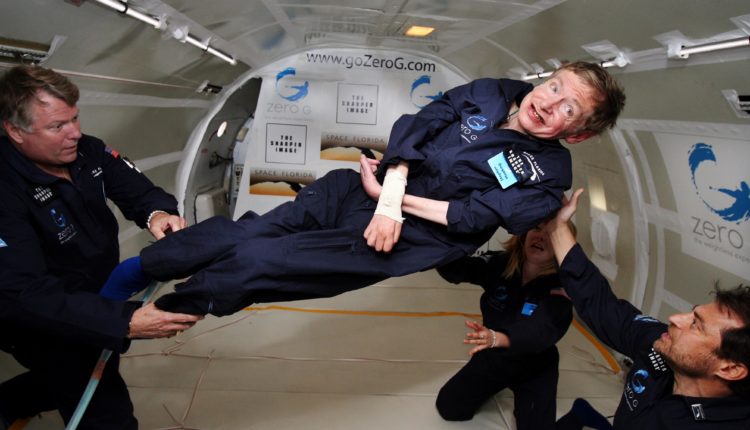 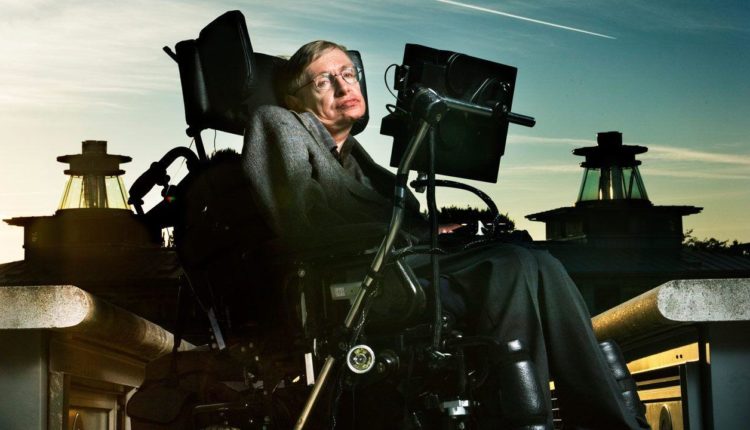 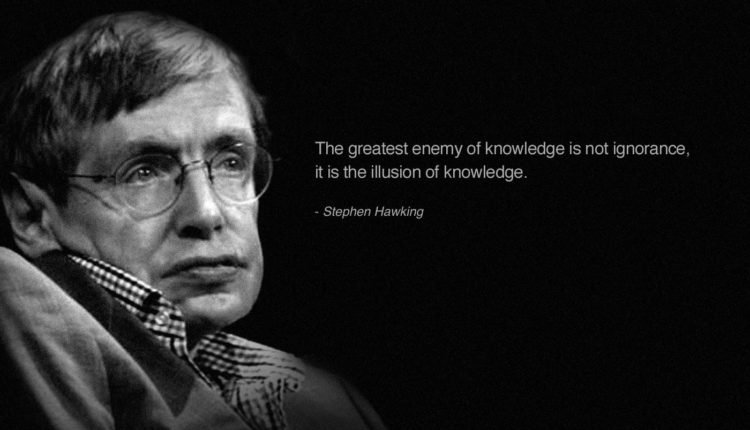 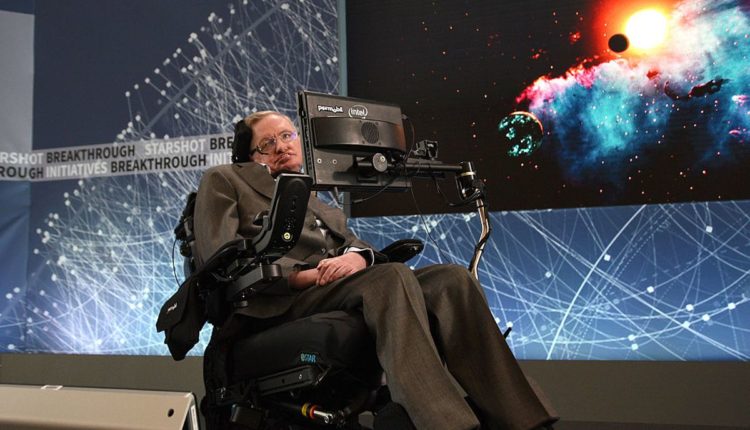 Odd Radio Circles, there is something new and weird in the universe