The biggest fear of the human, the death, and the desperate research of the eternal life, the humanty is always fighting against the inexorable flow of years. The technology and the medicine is making great strides, and maybe if we reach out the immortality is already under the corner. “The people that will live up to 135 years are already born”, say Rudi Westendorp, professor of the University of Copenaghen, but is it enough? A long and healty life is enough to combat the unknown’s demons? Naturally not, if there are people that invest unthinkable amounts to reach this goal, but is there a price for the immortality? How much would we pay to live forever? There is who already spend billions only for a change to life few years longer. 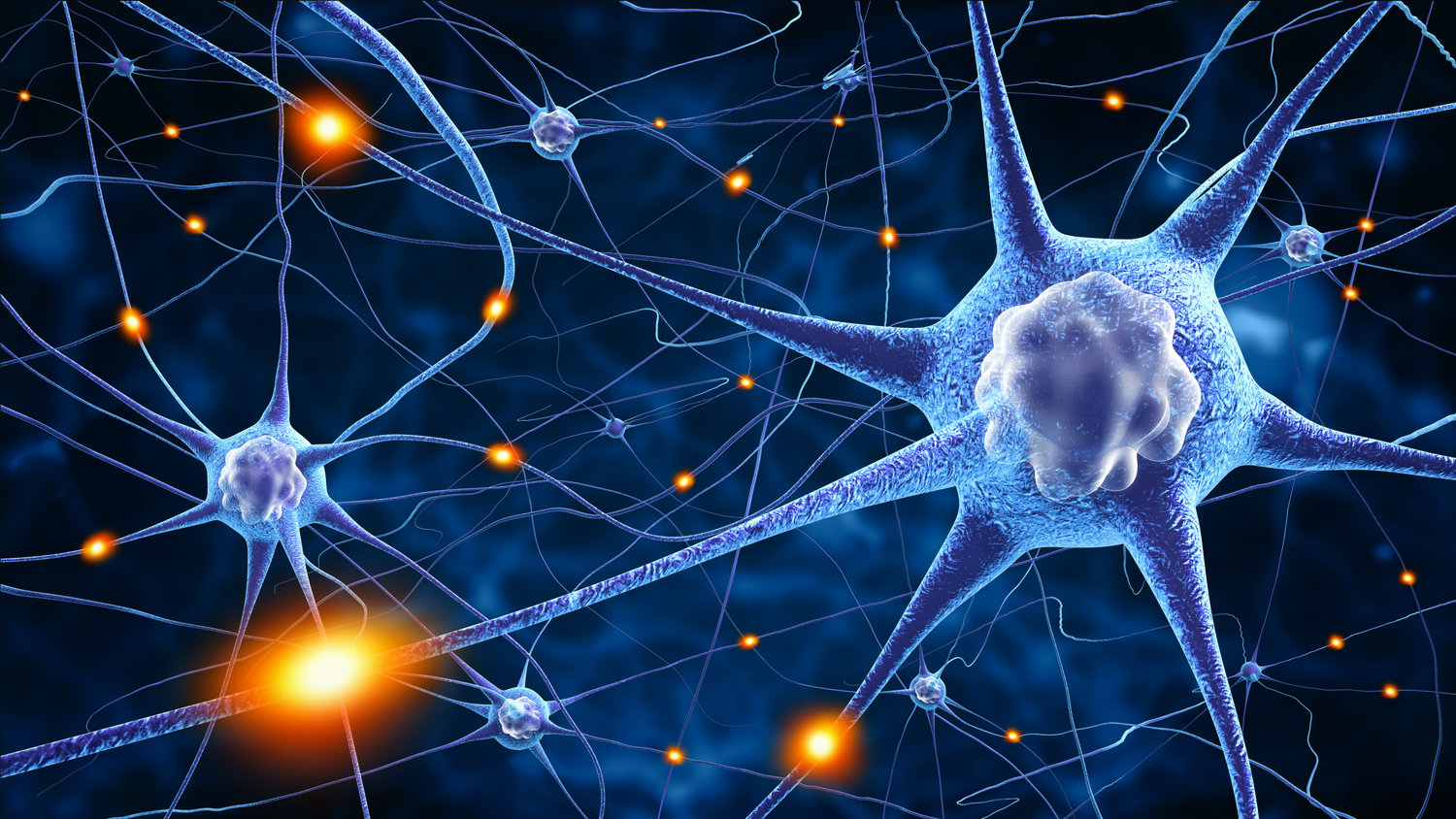 Hearing the scientists’ words that every day work to discover the eternal life’s secret we should be close, even if this, obviusly, generate a lot of scepticism. “We will see the death of the death”, say Cordeiro, professor of the Singularity University of California, and even “I don’t think to die, that’s not part of my plans”. But he isn’t alone to see the finish line so close, Aubrey de Grey, gerontologist of Cambridge say “The end of the ageing is already visible”, as the colleague Rodolfo Goya say “The fountain of youth is relatively close, trhough the cellular reprogramming”. Recently the cellular reprogramming is been tryed on an alive animal, extending a little bit its life.

Who is trying to make us immortal

The dream of the immortality is in the everyone minds, but with the dreams we don’t live… forever, we need intelletual skills out of the ordinary and funds, big funds. Colossus like Jeff Bezos (Amazon’s owner and current richest man in the world) and Peter Thiel (PayPal’s founder), infact, should just financed the Unity Biotechnology, which is considerably getting the life’s expectation longer with its strides in the medical field. In the Silicon Valley, few years ago, was born Calico, around which hovers a could of mystery often impenetrable. Between the names that go around it there are the most powerful characters of the valley, like Larry Page and Sergey Brin. Calico should be affiliated with the best laboratories of the country, looking for the way to the immortality. 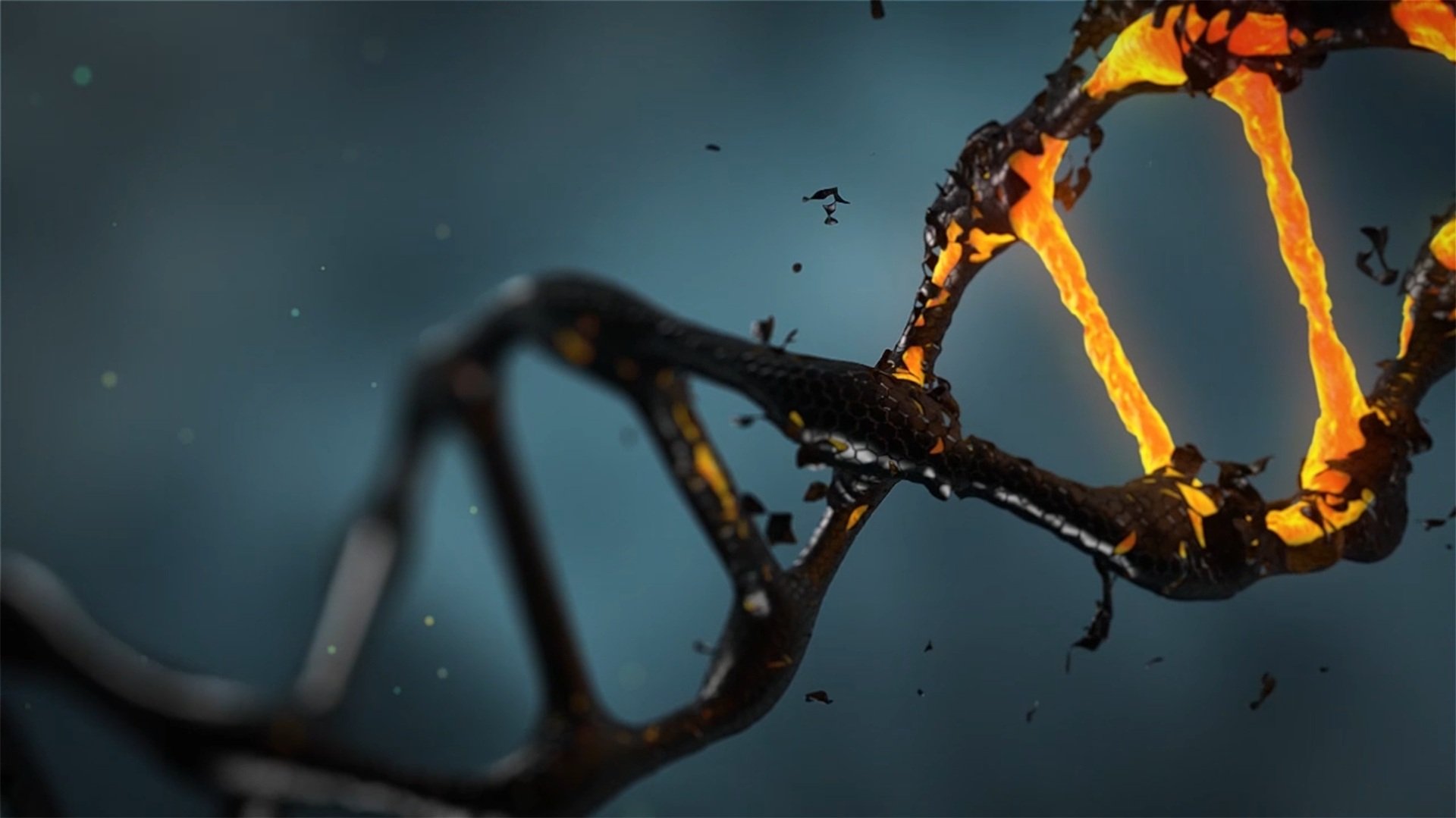 And if the medicine doesn’t have enough time

The medicine is making great strides, without any doubt, but if it will not have enough time? The future generations will live up to 150, 200 years, maybe forever, but what about this generations? If the death will arrive just a second before the eternal youth’s discovery, what good would it be to born and live in the age of the technology, support to make the world a better place, without see the future? For who in the next decades will still have a good healt and a huge portfolio, should be some alternatives, while waiting that the medicine makes its steps. There are many start up, infact, that are rising, with the purpose to donate us a hope.

Like the name say, the 2045 initiative, is an initiative that promises us an alternative to the death until the 2045. The ways taken by the 2045 initiative are many, starting from the already mentioned cellular reprogramming, up to the cyborgs with human brains. Yes, because if the medicine won’t win the death, it’s up to the technology think about it. The best brains of the technological world, infact, are already trying to duplicate their own brain and upload it on a pc, like a science-fiction book or movie. It seems that they already did some tests of this kind with some rats. Because the death is scary, and if the biological immortality isn’t close enough we will have to try at least with the digital one.

How the future’s televisions will be