The games for the smartphones are, without any doubt, an appreciated hobby for all the users, which, during break or bore moments, take some rest with this funny videogame ideas.
Even if we are not talking about videogames like are the ones for consoles or computers, often we see some real masterpieces that allow to enjoy a cool entertainment.
Let’s see together which are the best Android games to downolad in the 2018, or at least, in this first quarter of the 2018. 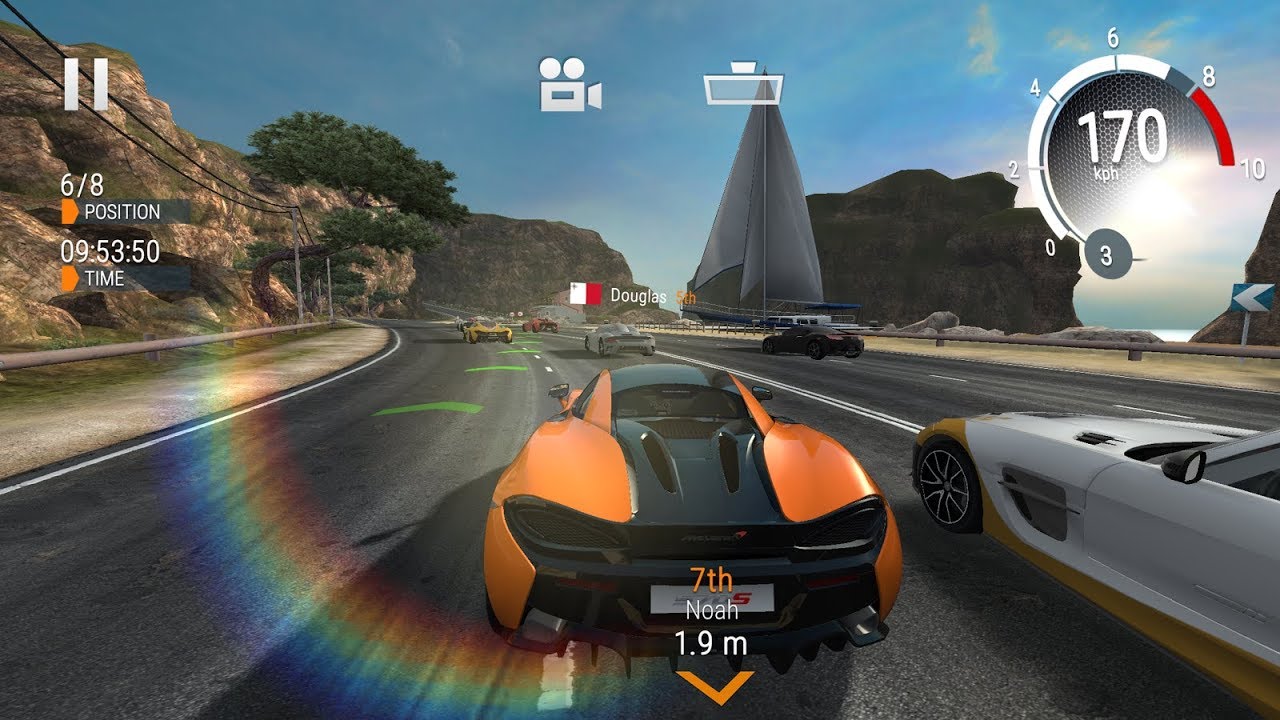 Let’s start this list of the best Android games of this 2018 with Gear Club that, how we can already understand by the title, is a fully-fledged races’ game. The thing that surprise in this title is firstly the graphic, which appears really advanced for a smartphones’ game.
The details are played in a very maniacal way and they allow to give an immersive game’s world.

In this videogame it is possible to personalize the cars in a very important way, changing both the aesthetic and the performances. The only flaw is maybe the thing that the races are too short but moreover we are talking about a game completly free. 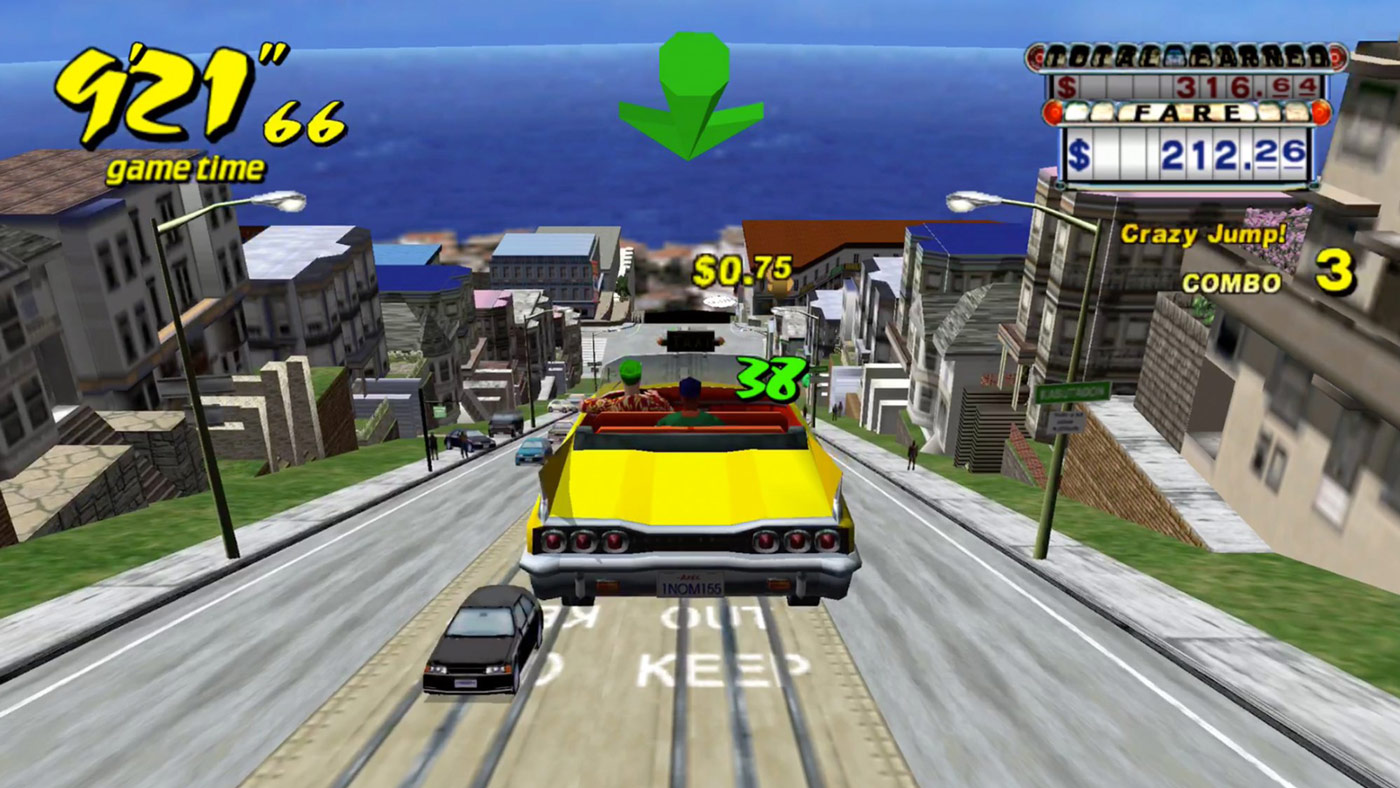 Who doesn’t know Crazy Taxi one of the most remembered classic between the arcade videogames. Some time ago SEGA made available to the users a remake of this title, like a paid game for all the nostalgics.
However now the game became free and it can be easily downloaded.

The world is been completly revisited so to offer a good performance but it maintens the original characteristics. The purpose is always the one to bring the people from one point to another point, like a real taxi driver will do. But let’s keep an eye to the time. 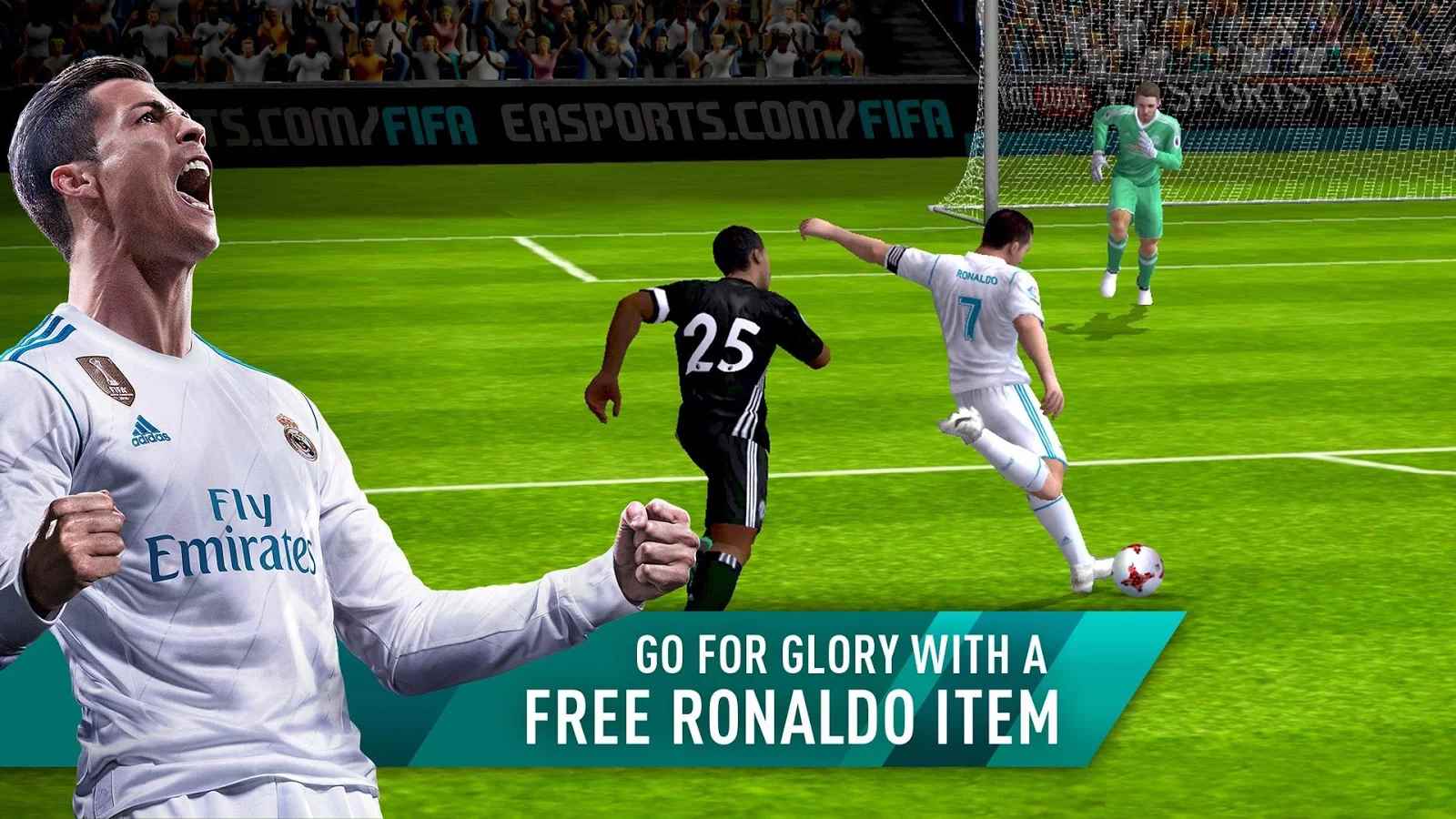 If you are a football lover you can’t not dowload FIFA Football. Specifically we are talking about a title that faithfully reproduces the characteristics of Fifa for consoles or computers bringing them completly on smartphones.
The graphic is well made and the performance really interesting with fluent movements compared with the controls.

Furthermore we have to say that this title is a top product of the EA, even if it is free, and that, as the years go by, won’t be necessary to download new versions but we will just need to let the game updates itself with improvments and arrangments of the teams. 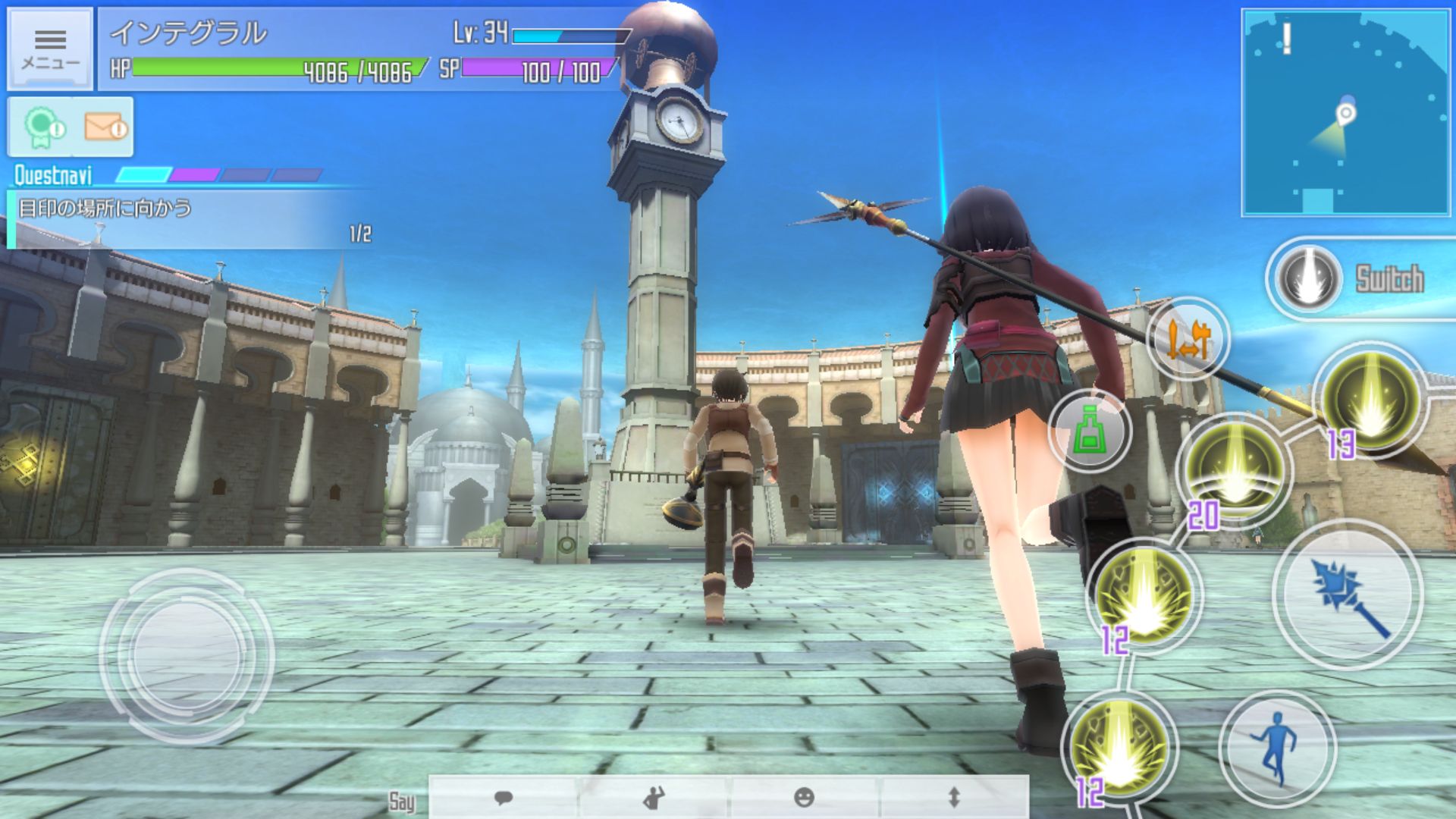 Between the best games for Android of the 2018 there is even Sword Art Online a title that, like it easily understandable, reproduces the acclaimed anime.
Specifically the world this time is been made in 3D so to get closer to the series with many improvements.

It is an RPG where we have to conquer Aincard freeing the other trapped characters. It is well made and it has a good graphic for a game overall funny. 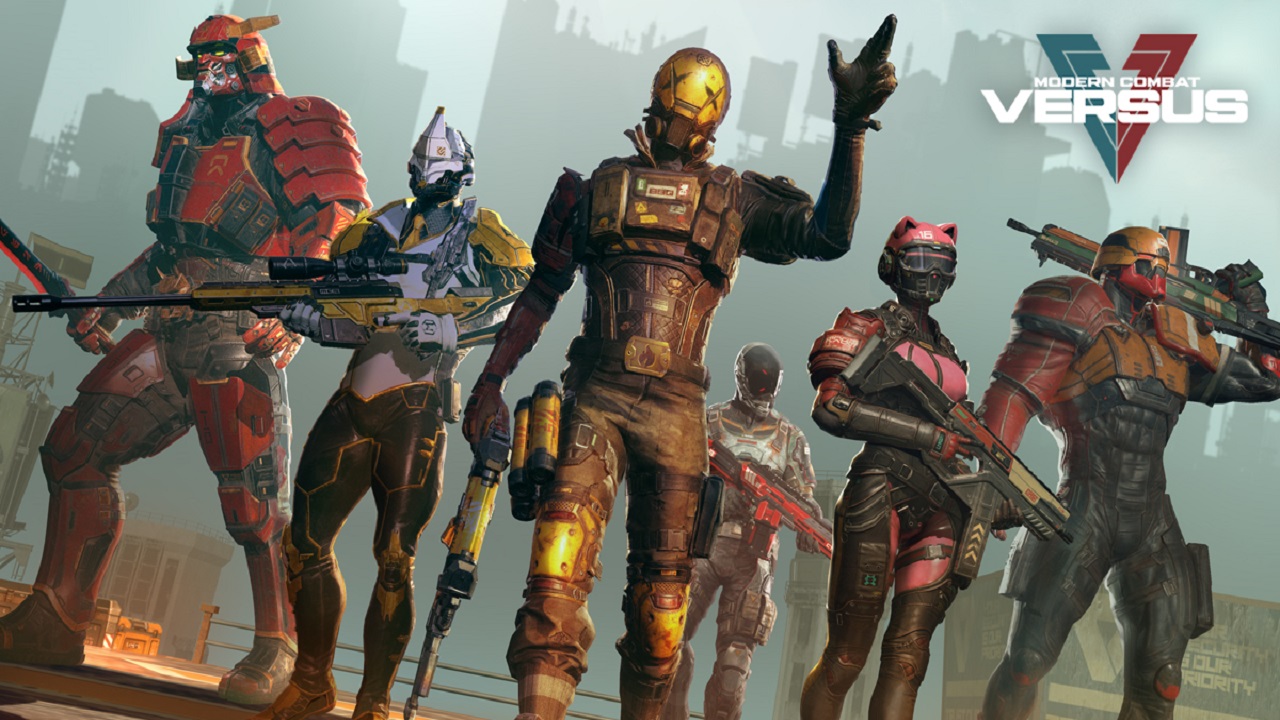 WithModern Combat Versus we are talking about a shooter with some really interesting characteristics. The location is completly futuristic and it allows to face with many categories of enemies.
We have to say about this that it is a title that for something looks like the acclaimed Overwatch and for this reason it was appreciated.

The maps are well organised as well as the characters. It is very funny even if sometimes it can be really challenging. 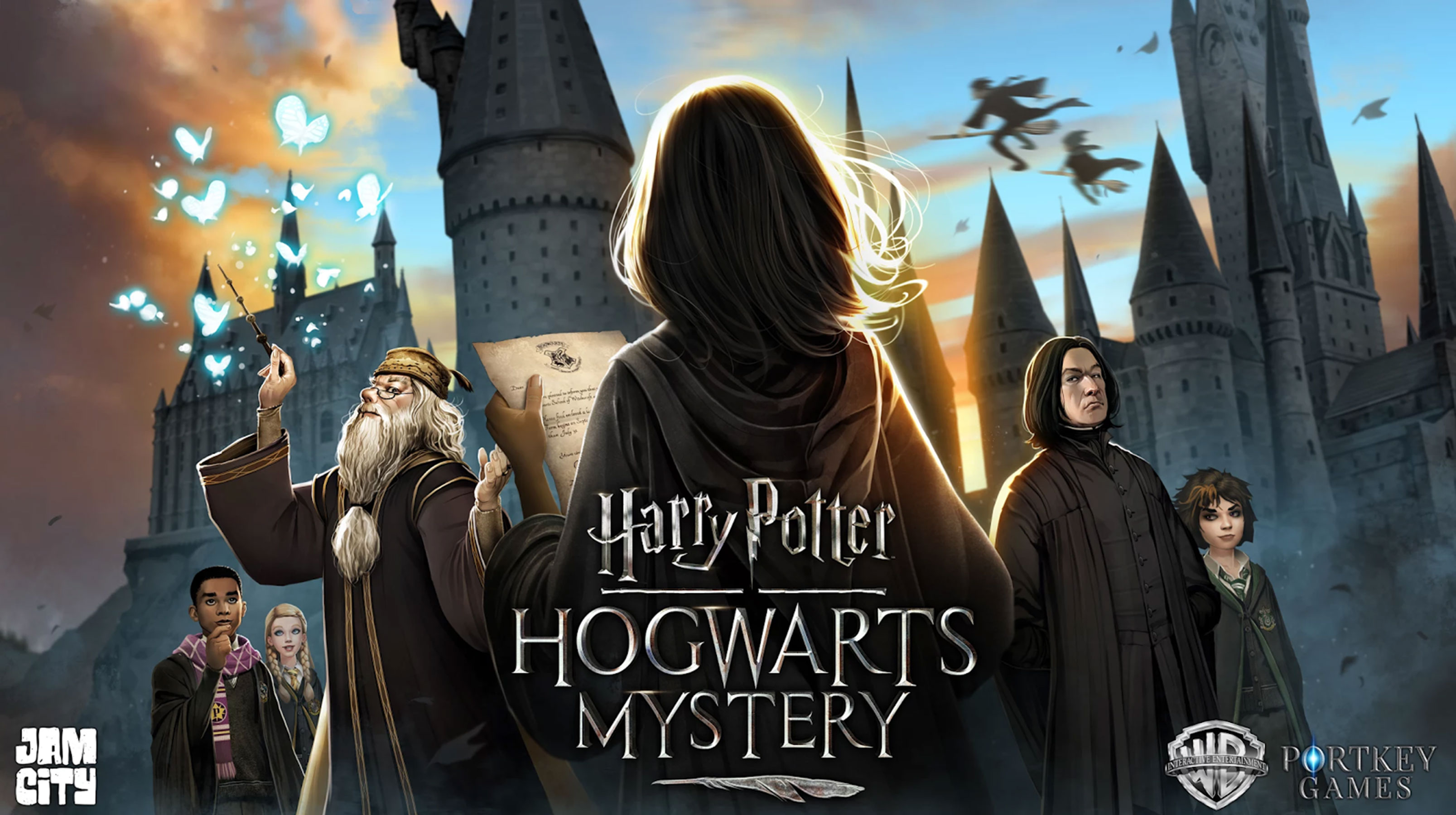 Finally let’s close this special hit of the best Android games of the 2018 with Harry Potter Hogwarts Mystery. Already annunced the last year this title is probably one of the most waited by all the wizard’s saga fans.
Specifically it will be possible to create his own figure and finally cross over the most famous magic school’s gate.

We will need to follow the lessons, learn the spells and live all new adventures.