By Veronica Perotto On 20 Aug, 2018
the big companies spy us
Condividi

Are all of us extremely paranoid or are our smartphone listening to us? It never happened to you to speak about something and then you’ll find it in the Facebook’s homepage, between the advertising, or while you peacefully surf in the web? What’s really going on? Are the big companies spying us through the smartphones maybe?

The big companies are spying us? 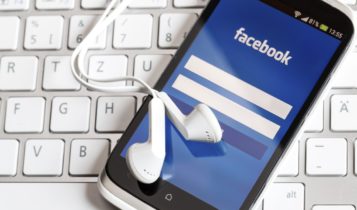 If we start to think about it and to see the signs we will find ourselves inside a world where the privacy is just a far vague memory. To many of us happened to speak about a trip that we would like to do and here you have between the ad serving a flight ticket, or about a dress, a pair of shoes or a really appreciated fashion brand and our smartphone is always ready to send us signs about where to buy this kind of product. How is it possible? Can our smartphone really listen our conversations and letting third party to benefit from them? Many companies strongly denied this theory, between them even Facebook, but there is who says that they are lying. We know that our smartphone are able to listen us and to elaborate our requests, mainly through the virtual assistants, but according to Peter Hannay, cyber security’s consultant and professor at the university of Edith Cowan, they don’t just do this. According to Hannay, infact, our telephones are able to collect datas and to process them only internally, unless they are conversations between the virtual assistants. Even though this all the third companies present on our telephone, through the downloaded applications, have the access to those internal datas. Always according to the professor there will be triggers according to which periodically our apps access to the microphones and send the informations to the companies’ servers. The Peter Hannay’s theory is been strongly denied by Facebook and all the other socials and big informatic companies. 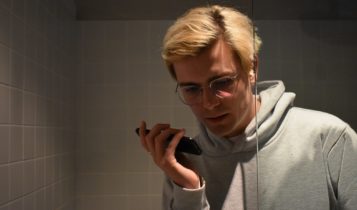 To be able to give strong bases to his theory, Peter Hannay did a small and easy experiment: two times per day, for five days, he said to his smartphone two phrases: “I’m thinking to go back to the university” and “I need economic clothes for the office”. After that he start to carefully check the advertasing on Facebook, starting to find informations about the university’s courses and many ads about fashion’s brands. Even though his efforts the Peter’s experiment couldn’t prove anything, many think he is just paranoid, even because Facebook strongly denied to have the access to the microphones. Even though this the advertising Facebook’s policy is focused on specific targets, showing us only focused publicity, without the need to listen our conversations. It, infact, consideres the age, the gendre, the hobbies, it observe our interests, through the posts that we share, the likes that we put, the pages that we see, being able to give the impression to be able to listen us or even to read our thought. So for now we can’t have the certainty of either one, but we can just remain in the doubt, trying to don’t fall down in the paranoid’s abyss.

Not only the big companies 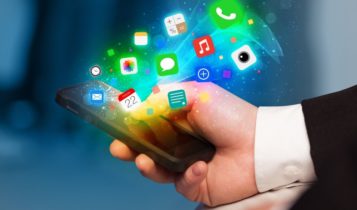 After prompty defending themselves, the big companies point the finger on the minor apps. They say, infact, that we don’t have to be afraid about Facebook and Google, but about all the smaller and unknown applications that fill up our smartphones. The big companies, infact, are always in the public eyes, and even though there were some scandals in the past, like the Cambridge Analytica‘s one, about Facebook, they ensure us to deal with transparency the datas that they collect in their servers, datas that they say, come only from conversations with the virtual assistants. But the smallest companies, the ones about which nobody cares, that go unnoticed through our telephones, it is of those that we should be worry. At least it is what claims the one that at the moment is the compact front Google – Facebook, which say, furthermore, to be at the forefront to protect their users from this threat.