By Veronica Perotto On 21 May, 2018
persone più influenti
Condividi

Every year the Time magazine makes the list about the 100 most influential people in the world, between them there are names of activists, athletes actors, politicans, economists, scientists, etc. This is exactly a list and not a ranking, all the present names, are more or less between the most influential, without anyone that overlooks the others, because it is impossible to find only one person that influences the world. Everyone in his own field and in his own way is changing the world. 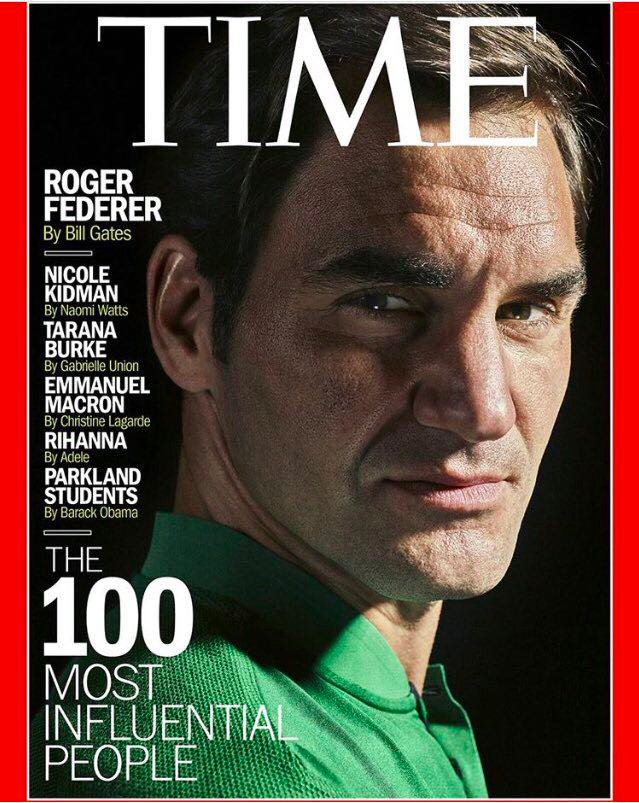 Even though as we said none of the 100 oversteps the others, there is one that, in same ways, have to be on the cover. This position is up to the tennis player Roger Federer, considered the best champion of all the times in his sport. Therefore, there are names like Donald Trump, Barak Obama, Jennifer Lopez, Nicole Kidman, etc. A list that we can define really balanced under many points of view: the 45%, infact, are women, and another 45% have less then 45 years. With just 14 years, the youngest of the list is Millie Bobby Brown (Eleven in “Stranger Things”), considered an amazing artist. Finally, the list of this year includes even two italians: the astrophysics Marica Branchesi and the surgeon Giuliano Testa. The duty to bring on the top the country it is weighting on both, because, in the history, only eleven italians entered in the prestigious list of the “Time”. 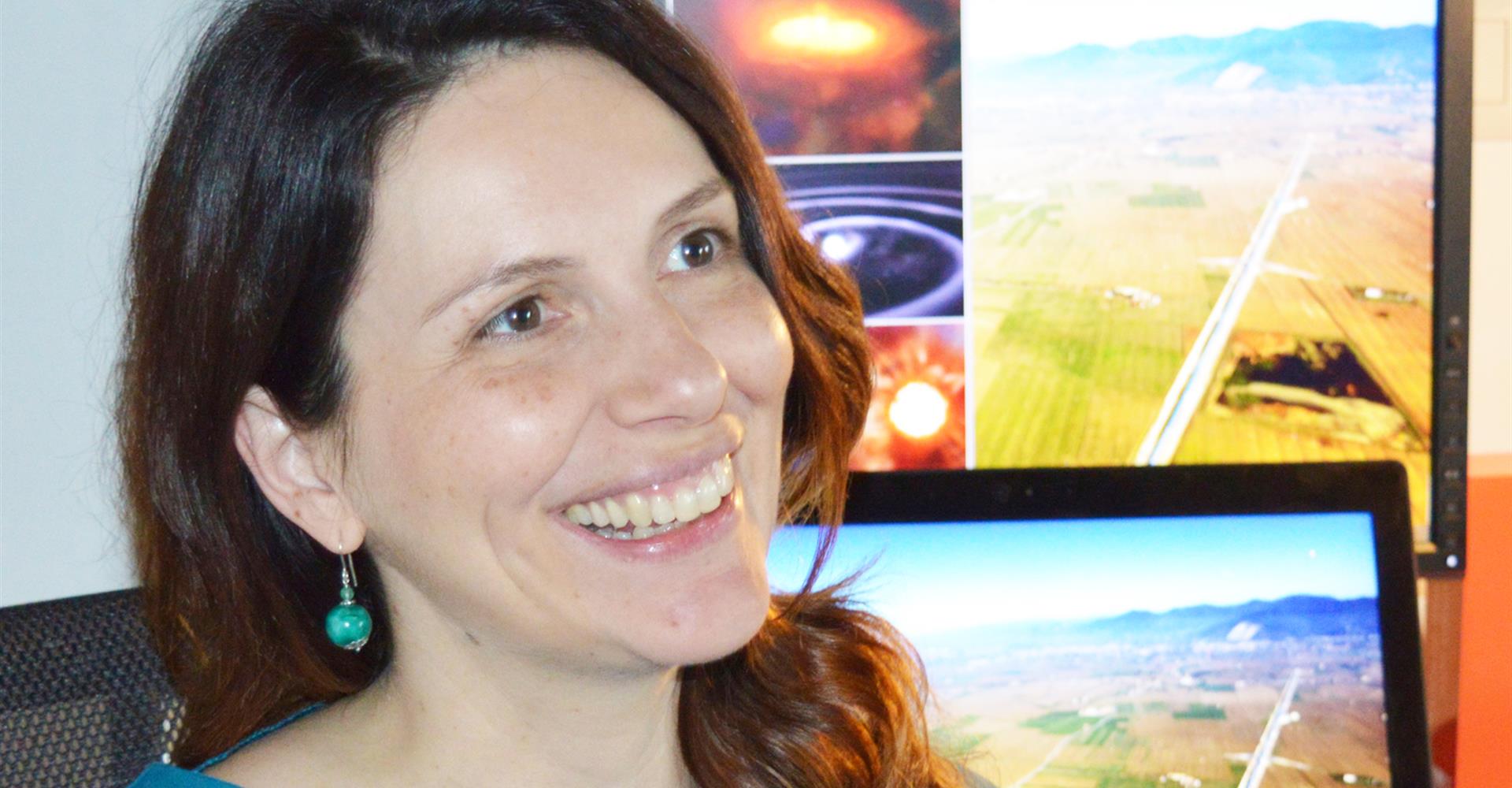 Marica Branchesi, 41 years old, works as an astrophysics and researcher at the Gran Sasso Science Institute of L’Aquila. This, by the way, isn’t the first time that the astrophysics enters in an eminent people list, in the 2017, infact, the magazine “Nature” put her between the 10 scientific characters of the year. This year the magazine praises her one more time, introducing her like this: “We needed Albert Einsten to predict the existence of the gravitational waves, ripples of the space-time that occur when objects like the black holes collide. We needed Marica Branchesi to see the real proof of it”. The italian scientist, infact, is bringing forward for years her job about the gravitational waves, not only with the Institute of L’Aquila, Branchesi is, infact, even the president of the Commission of astrophysic of the gravitational waves of the International Astronomical Union, she takes part of the cooperation between Ligo and Virgo since the 2009 and she is associated with the Infn (National Institute of Nuclear Physic) and the Inaf (National Institute of astrophysic). The hard job is been finally rewarded when, in the 2016, she revealed for the first time the gravitational waves, by studing, thanks to the antenna Virgo, the fusion between two black holes 1 billion and 300 million light years far away from the Earth, only thought by Einsten but never really observed, This opened a new science’s chapter and a sequence of discoveries for the scientist. 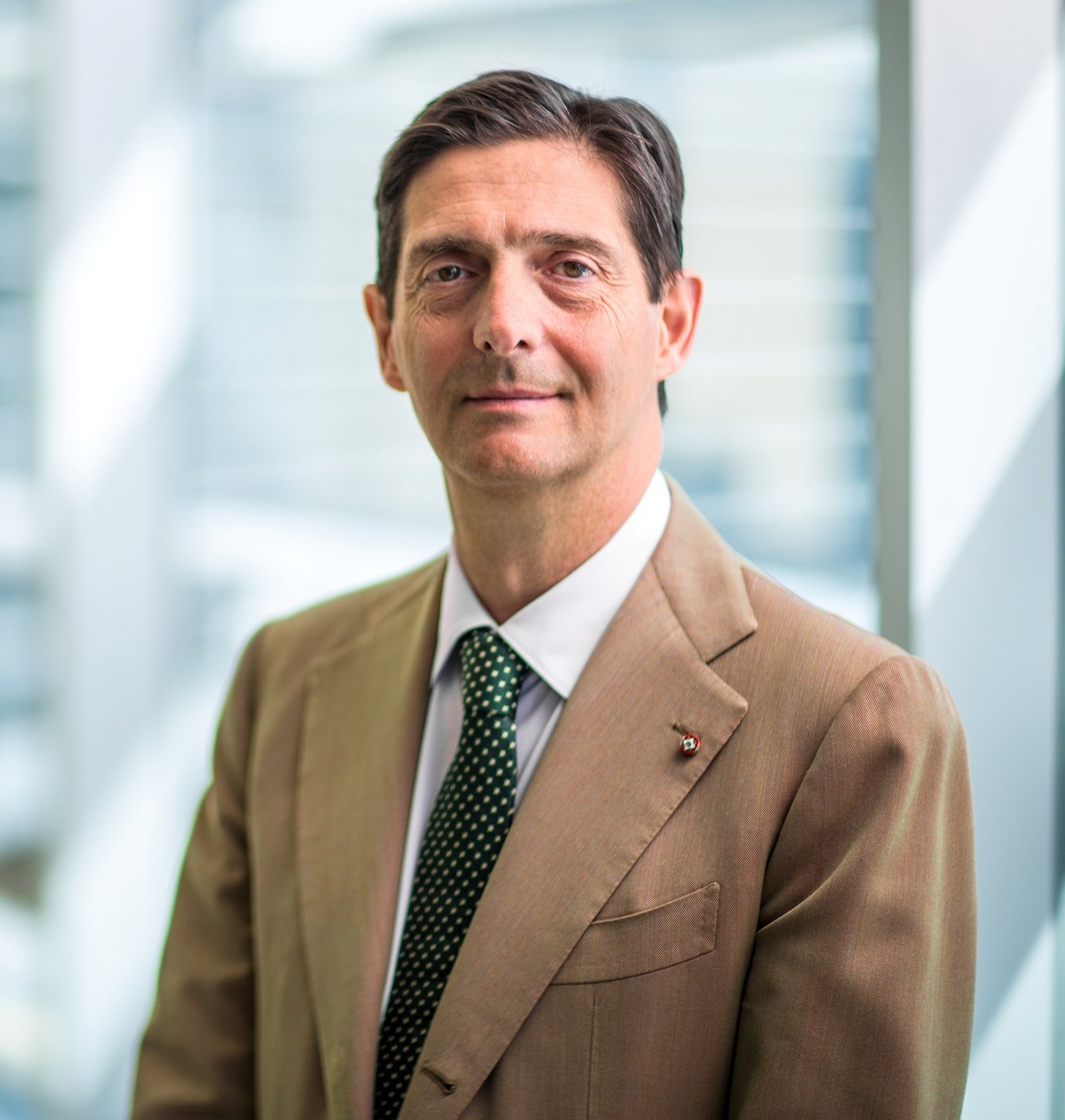 Giuliano Testa, instead, is an italian surgeon that, though, unlike Marica Branchesi, doesn’t work in Italy, but at the Baylor University Medical Center of Dallas. His success comes from the first uterus’ transplant realized in the world, by the team of which he was the head. The surgery was a success, the woman that made the surgery, infact, was affect of a rare syndrome, the Rokitansky one, that means that she was born wothout uterus. The doctor Giuliano Testa, already a pillar in the field of kidney and liver transplants, made a team with the purpose to experiment the first uterus’ transplant, gathering 10 women selected to partecipate to the experimentation. Between them there was even the woman that become the first one to receive a uterus’ transplant, which though would like to stay anonymous. The astonishing thing is that after the surgery and the relative rehabilitation, the woman was able, the last November, to give birth to a perfectly healthy child. A real medical miracle. 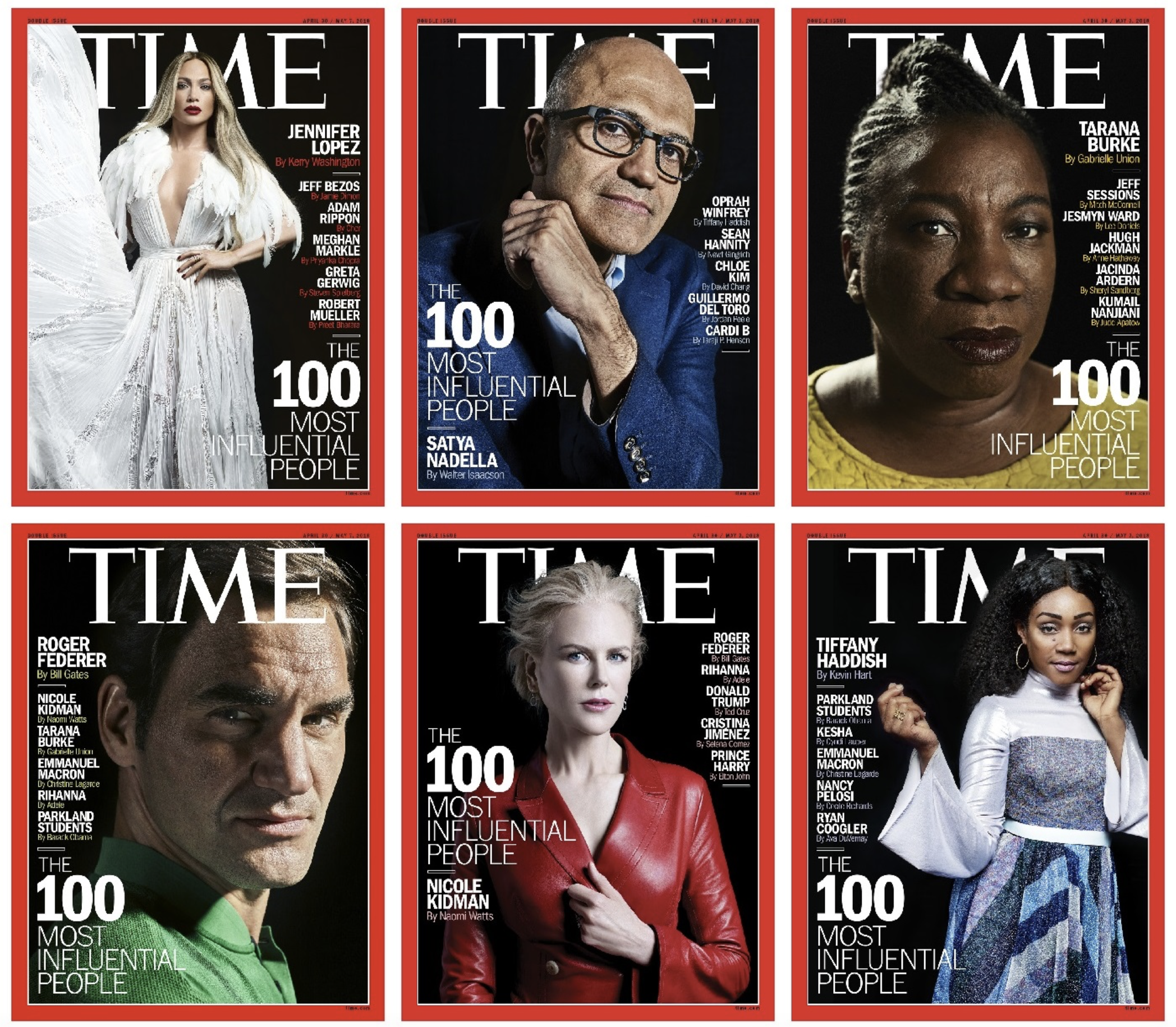