By Veronica Perotto On 18 May, 2018
coltivazioni extraterrestri
Condividi

“I will bring you on Mars: are missing only 12 years to send there the first person. If we are great, maybe ten. And there I will create a town, because we need to guarantee the survival of our specie, in case something will go wrong on the Earth”, those are the words of Elon Musk. And by the way he isn’t the only one to be afraid for the specie continuation, on a planet a step from the point of not return, caused by the same human race. But if it is true that soon we will become a multi planetary specie, what will we eat between the stars? How will be the extraterrestrial cultivations? Is is really possible to cultivate outside the terrestrial atmosphere? 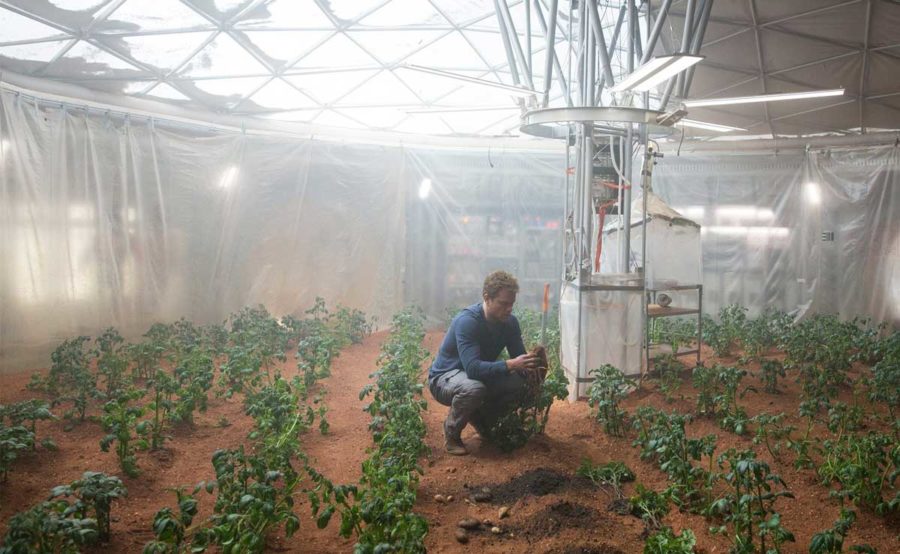 Like we could see in the movie “The Martian”, achieve to grow something on the dry and inhospitable martian sand, it isn’t completly impossible. The experts, infact, are studying which will be the foods that the first humans to walk on Mars will be able to plant, and, as in the hollywood predictions, they will be potatos. But not only them, besides the tuber, we will be able to plant even rice, wheat and soy. The project, made by the Italian spacial agency and the European spacial agency, worked for years to select the most suitable plants, develop the cultivation, harvest and storage methods. It is been predicted that the kind of agriculture that we will do on the martian ground will be really similar to the terrestrial one, because, instead of the other experiments made on the orbitant stations, there there is gravity, even if it is only the 40% of the terrestrial one. The big problem will rise to make the sterile planet’s ground fertile. With many probabilities the problem will be remedied by fertilizing it with organic wastes, food wastes, the same agriculture wastes and even humans excrements. Everything, so, exactly like we saw on the cinema. 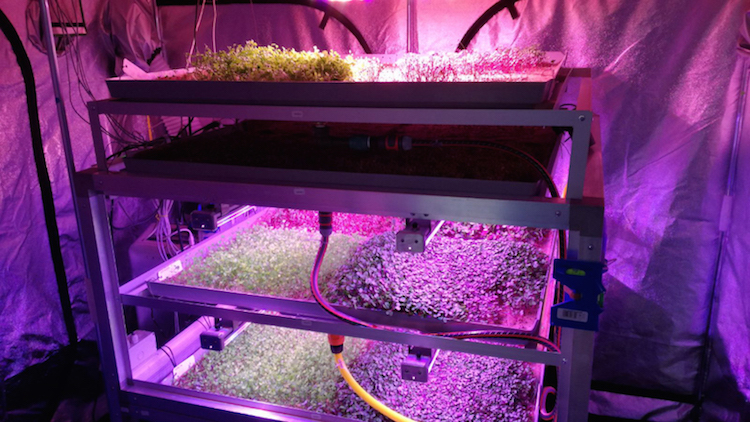 The things that are just theories, though, request concrete proofs, it is like this that to not risk to blunder go, together with many other tests that prepare the humans to their next trip towards Mars, are been tryed even the first “extraterrestrial cultivations”. For the experiment the NASA realized a ground like the martian one using Hawaiian volcanic land’s samples. Are been planted 14 different kinds of vegetables, in the ground lacking of organic matter. The expectations weren’t really optimistic, they thought, infact, that the experiment would fail, and, instead, it was a success. Especially, to pass the test with flying colors, were five kinds: tomato, rye, english cress, wild mustard and a kind of wild plant. Especially the cress and the mustard, besides to bloom, even made seeds.

The hydroponic culture is a kind of experimental cultivation that allows the astronauts on the ISS to produce vegetables at zero gravity. This kind of culture use a substrate of clay, instead of the land, and then just water and nutritional substances. The italian laboratory of biotechnologies ENEA, brings onboard of the international spacial station a kind of tomato, the Micro-Tom, able to grow and flourish in extreme conditions.

Veggie, instead, is a prototype of technological spacial garden, sent by the NASA to the station’s citizien, allowing them to grow their personal garden with lettuce, radishes, chards and peas. The benefits to grow vegetables onboard of the orbitan stations are countless. Infact, besides the nutritional properties, the plants have antioxidant and anti microbial functions, improving the immune system and bringing pharmaceutical benefits. Furthermore, really important is even the habitat that they create thanks to the photosynthesis, catching the carbon dioxide and releasing oxigen, they create a healtier environment and a small spacial ecosystem.

From this point of view, we are so ready for the spacial colonisation. 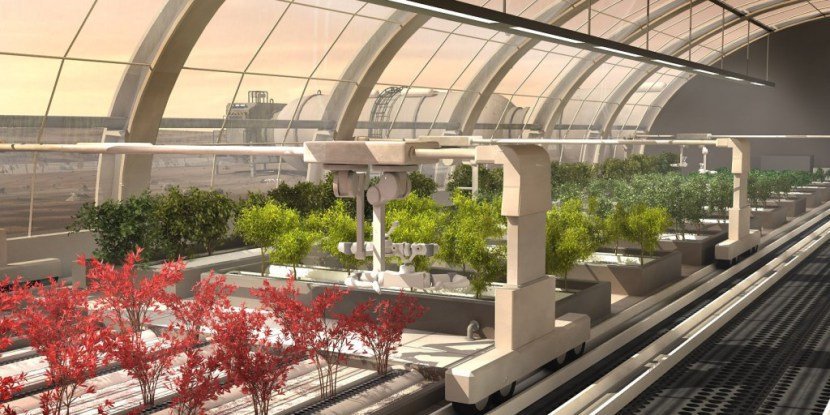