The games came out for the last version of Playstation signed by Sony are many, they are, infact, around 400. Another incredible number is the one of the games’ remakes of the old generation remastered for Playstation 4, they are, infact, around 40, the 10% of the total of the games come out for this console. Which are the reasons of this wave of nostalgia it is not known. The thing that is sure is that many appreciated this coming back to the origins. Let’s see some of the most loved remakes for Playstation 4. 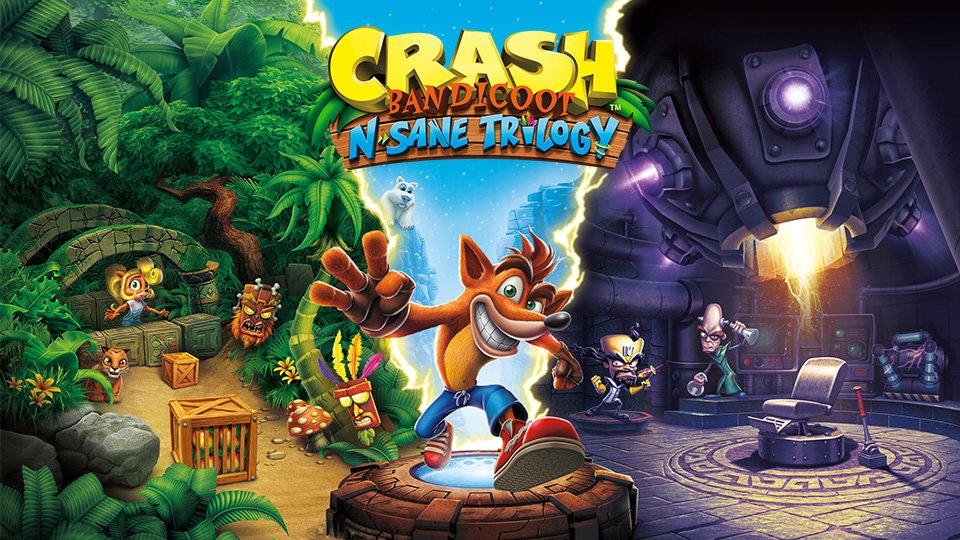 This waited videogame, came out the 30th of June of the 2017, includes the remakes of the three chapters of the saga: Crash Bandicoot, Crash Bandicoot 2: Cortex Strikes Back and Crash Bandicoot 3: Warped. Let’s put the videogame inside the console and let’s do a jump back to time in the ‘90s, when, 22 years ago, came out the first Crash Bandicoot. A couple of decades didn’t make our friend older, on the contrary, we will find out that he is better than ever. The graphic, infact, is been improved, in conformity with the nowadays technology, for the rest, the game didn’t undergo to big changes, but only some improvements, here and there. The work that is been made is impressive, with the graphic fixed in the minimum details, like the lights’ effects, the heavy rain and the reflex on the surfaces. The remake has the same difficulty of the past, the same levels where to lose our mind to discover all the secrets and the same box that regularly we won’t find even if we will try to do it thousand times. This could make the modern players, that easily lose their concentration, to lose their patient too, but who was there at that time, will remember for sure all the hours spent to try to finish the game.

Shadow of the Colossus 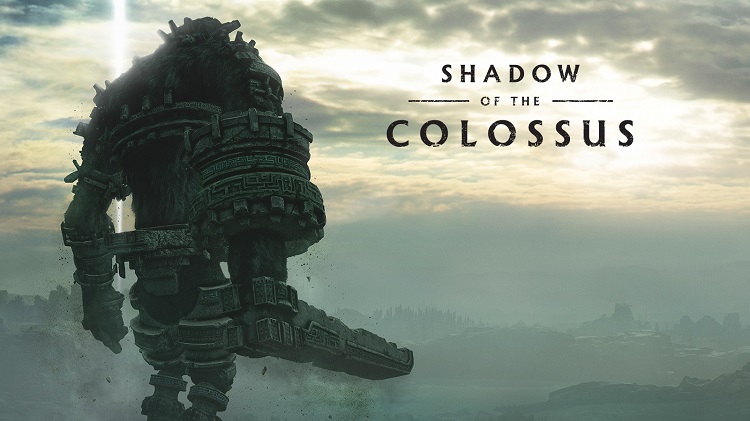 Shadow of the Colossus lands on Ps4 the 7th of February of this year, conquered a position on three of the Sony’s consoles. The title, infact, debuted on Playstation 2, obtaining, then, a remake on Playstation 3 and finally landing on the last Sony’s console. The improvements, even in this case, are focused on the graphic and on the visual and sonar effects, that will allow us to immerse one more time in one of the most acclaimed videogames. 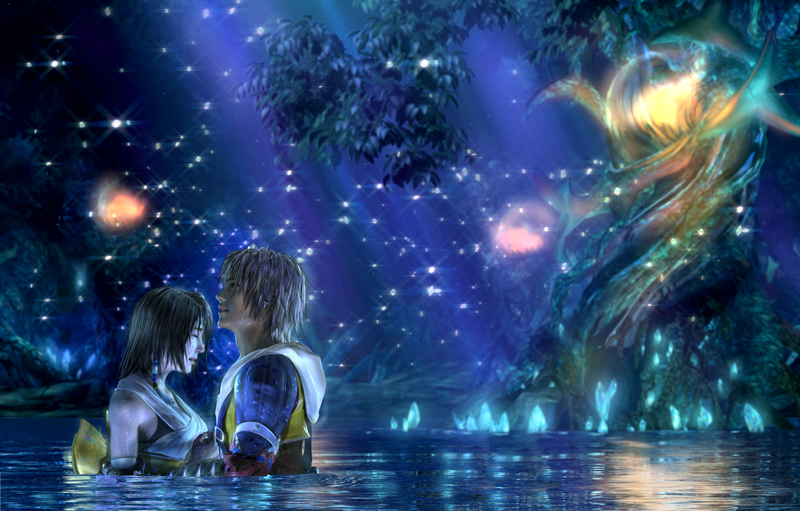 Another of the most loved titles for console is, without any doubt, Final Fantasy. Around the saga there are infact some amazing numbers: 23 are only the titles translated in italian, without calculating the titles come out only in the mother tongue and a series of spin-off and demo, came out during its life, with around 100 million of sold copies. But let’s arrive at today, between the saga’s chapter, the most acclaimed was the number ten, hardly wanted by all the fans. The remake, resumed by the original one, came out in the 2001 for Playstation 2, landed, not only on Playstation 4, but even on Playstation 3, Playstation Vita and Microsoft Windows.

Even  Ratchet & Clank lands on PS4 and it is a masterpiece, even if in this case we have to say that it isn’t a real remake, because, if at the beginnig the game bring us back to the past, it needs only few minutes to understand that the story is been slightly changed. This changes are been made to relate it to the movie made from the title. We will find some new secondary characters that weren’t in the first version and some places completly redrawn, but in general it isn’t so far from the original one, the thing that won’t change will be for sure the emotions that it will give us. 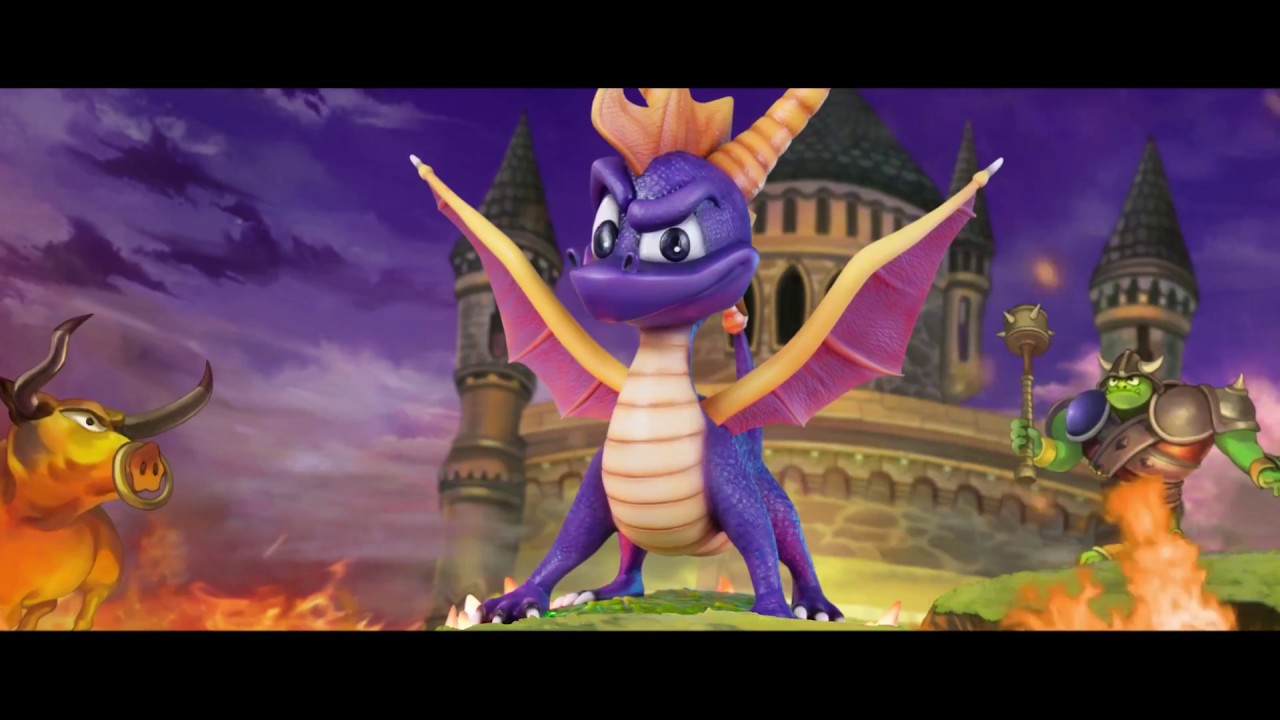 The last classic that is preparing itself to come back on our consoles is Spyro The Dragon, which should arrive for the month of September. Even here the remake will include the three original chapters’ saga: Spyro The Dragon, Spyro 2: Ripto’s rage! and Spyro: The year of the dragon. We will see if even this title will remember us the past with tears of nostalgia. Meanwhile the adventures to try for the nostalgic ones are many, it only remains to switch on the Playstation 4 and come back to the origins.