Lego hidden side: between videogames and reality

Halfway between an augmented reality app and a videogame: Lego hidden side is composed by eight physical sets of Lego bricks with which is possible to interact and to see “the hidden side” through an app.

Lego hidden side: a new way to play

The starting sets: a school, a lab, a graveyard, a restaurant, a ship, a school bus, an off-road car and a train. The team composed by Murrey Andrews and Luis Gomez realized a “fluid universe“, as they call it, which connects three big passions of the childhood: the videogames, the bricks and the misteries.

The many scenarios create a dynamic set where the kid will live a virtual experience, without lose sight of what’s real thanks to the real miniature. Starting from the physical construction of the scenario that, like the set of the Schoolbus of paranormal interception 3000, is made of 689 pieces. The set is equipped with secret compartments, radio antennas and opening windows. 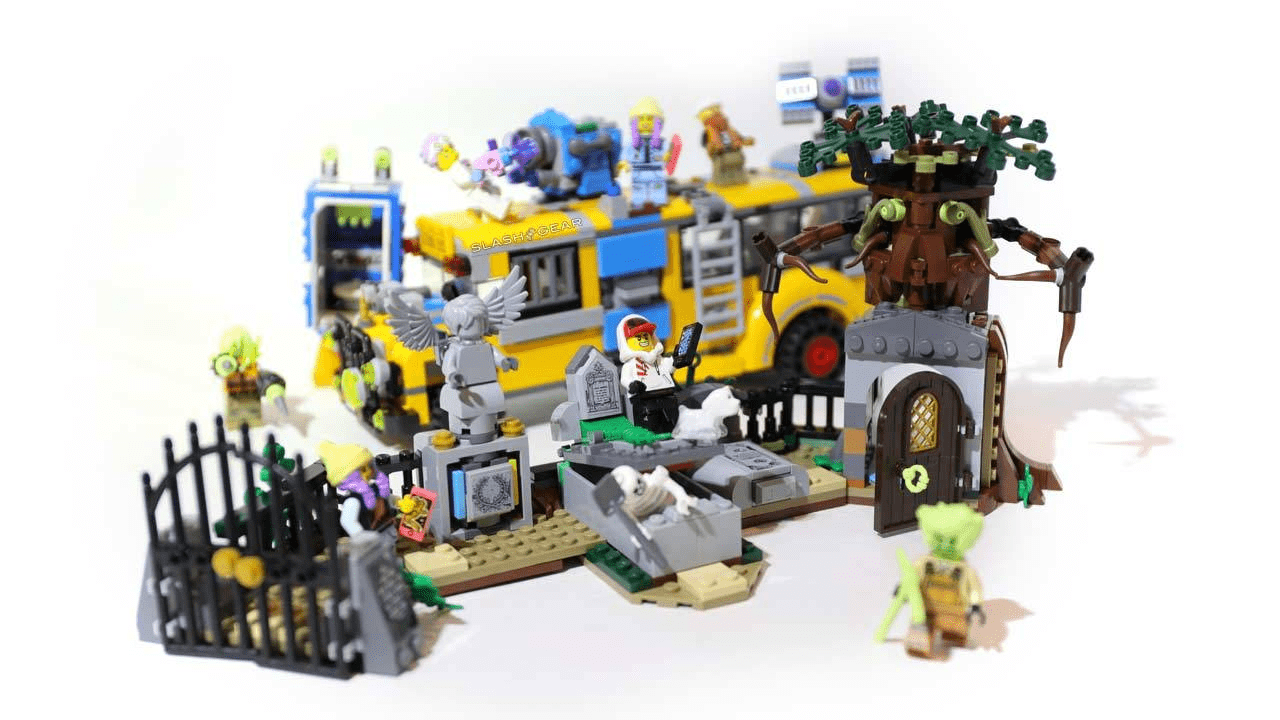 The schoolbus and graveyard sets of lego hidden side

The story that leitmotiv the sets is the one of the fake city of Newbury, where two boys, Jack and Parker, find out it’s haunted. together with them there is even the prof Jb, that will follow them in the adventure of haunting.

The modes of the game are two, one is the one where we have to wear the shoes of a ghost and it’s playable autonomously, without the need of a physical set. To play the second mode we have instead to choose a character, then looking for a set to find out the invisible ghosts with the naked eye. There are about 40 ghosts to find and 25 mini figures that live in the city of Newbury, the sets can be played forever thanks to the continuos increase of the game’s difficulties. After cleaned up the city from the ghosts it will be enough to wait few hours to start it again.

This is the beginning of the adventure of Lego hidden side released in august: only six months after its debut arrives the announcement of the new multiplayer mode.

In this way the game becomes ever more interactive and closer to a videogame. With the new mode it will arrive even the new sets like the Haunted Fun Park, The Darkness Lighthouse, the Stunt Plane of El Fuego, The Welcome to Hidden Side, The Beach Buggy of Jack and the Underground of Newbury.

The good new is that the new mode will be compatible even with the old sets released in the 2019. The guys will have the possibility to compete in ghost huntings solo or online with other friends, by playing everyone with the same set. 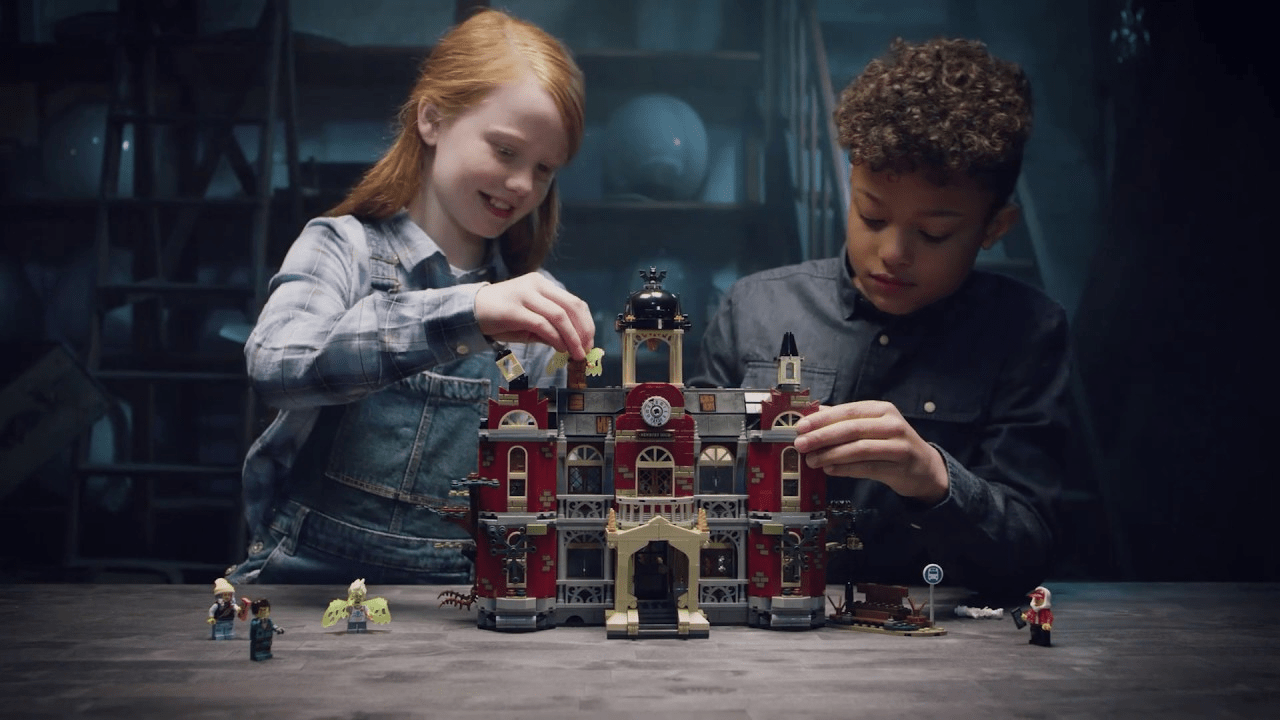 Even in this case we will have the possibility to choose between two modes: in Play as Ghost Haunter where we have to catch the ghosts in a match to how is quicker. In the mode Game as a Ghost we will wear the shoes of the souls and going to infest the sets of Lego hidden side by trying to not get catched by the opponents.

Currently it’s possible to play up to four player simultaneously. To protect the young players, the interaction between the partecipants will be possible with a closed chat, which is only for the game and it’s equipped only with emojis, stickers and short pre-set phrases to encourage the spirit of the game without the risk to develop inappropriate methods of communication.

The game is suggested from 7 years old onwards, but we have to check the age on every set, because there are different stories, the set of the Haunted high school of Newbury, for example, is perfect from the 9 years old onwards.

Face the emergency with the technology