Realize the first houses on Mars: the challenge started

By Veronica Perotto On 16 Apr, 2019
first houses on Mars
Condividi

What does it mean colonize a new planet? After the initial enthusiasm we will have to reinvent a new world, as well as it was for the new continent, so it will be for Mars. We will need structures, shops, restaurants, bars, pharmacies, farms, every thing take for granted on this planet. But, first of all, we will have to realize the first houses on Mars, essential habitats for the human survival on a planet that, currently, is dead.

It won’t be easy, it won’t be like building an house on the Earth, everything must be perfect, 225 millions of kilometers away.

The first thing to think, right after understood how to reach the red planet, will be: “Where will the first astronauts live on Mars?”

To answer to this question and to find the best solution the NASA made a challenge to realize the first houses on Mars: the 3D printed habitat challenge.

“Mars is there, waiting to be reached”.

How will be our houses on Mars? That’s what NASA asked to architects and designers which brought their experience and their knowledges by realizing something unique.

The 3D printed habitat challenge is part of a biggest project, which started in the 2015, the NASA Centennial Challenge. This asked to many teams to deal with 3D printing, softwar and material development, buildings, until the next step, a habitat model for the red planet.

“We are thrilled to see the success of this diverse group of teams that have approached this competition in their own unique styles. They are not just designing structures, they are designing habitats that will allow our space explorers to live and work on other planets. We are excited to see their designs come to life as the competition moves forward”, those are the words of Monsi Roman, program manager of the NASA’s Centennial Challenges.

After many phases that took place in the years we arrived to the last conclusive phase of the challenge, which will bring to the realization of sustainable solutions for Earth, Moon, Mars and beyond.

Of the 18 initial groups for the 3D printed habitat challenge remained only five, which competed in the last phase. To them was asked to create something to be fully printed in 3D. The five finalists are:

Of the five finalists two of them, plus a new entry, shared a total prize of 100.000 dollars, after the last challenge where it was asked them to make their models not only self-sufficient, sustainable and cosmic radiations proof, but even fully printable in 3D.

At the end of this umpteenth challenge the spiral tower presented by the team SEArch + and Apis Cor from New York was the winner, by obtaining a prize of 34.000 dollars.

In the second place there is Arkansas, by Zopherus, with a prize of 33.400 dollars.

Finally, in the third place, with a prize of 32.600 dollars, there is the Mars Incubator of New Haven, Connecticut. 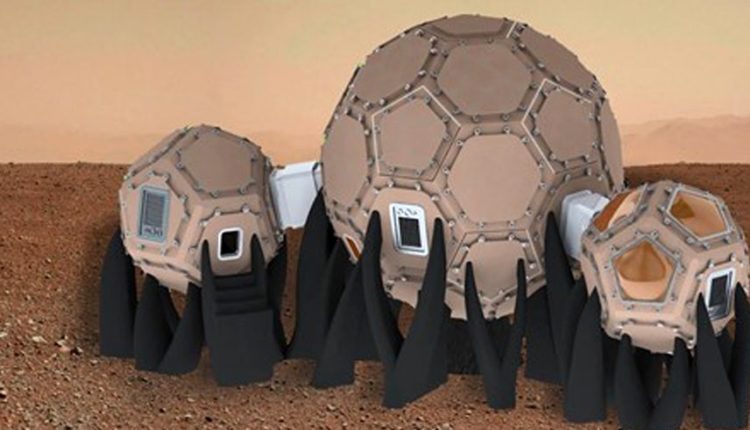 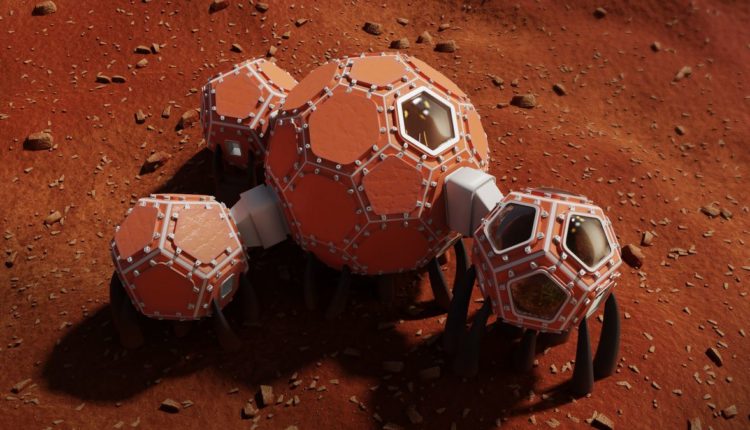 But that’s not all, from the 1st to the 4th of May there will be the final of the 3D printed habitat challenge in Peoria, Illinois, with the real realization of the projects, here the prize will be of 800.000 dollars.

First image of a black hole

What’s Arduino and what can it do?