The instrument can be combined with every kind of TV through an HDMI cable. Through those simple instruments, we can so download from the store some Apps for the TV.

If we have other Apple’s devices, like iPhone and iPad, we can transmit multimedia contents between the Apple’s devices through the Wi-Fi connection. The Apple jewel allows to obtain the streaming both from mobile and from internet.

«You can’t just ask customers what they want and then try to give that to them. By the time you get it built, they’ll want something new».

The last Apple TV is the one that supports the 4K and it is available in two storage’s versions: by 32 GB and 64 GB. The Apple TV is a box TV like other, infact there are many other products with the same function and that create the competition on the marketplace.

Many anyway, prefer the standard version especially since when is been launched the new version which supports the 4K.

Like we already said, the Apple device allows us to download applications straight on the TV. If the purchase’s purpose is the one to download on our own television the application Netflix, instead to buy it it would be appopriate to buy a smart tv, or a Minibox TV Android.

The real usage of the Apple TV is up to the real passionated of multimedia contents. For those users, the Apple TV 4K is a high level experience even though the price isn’t different compared with the other products of the same level. 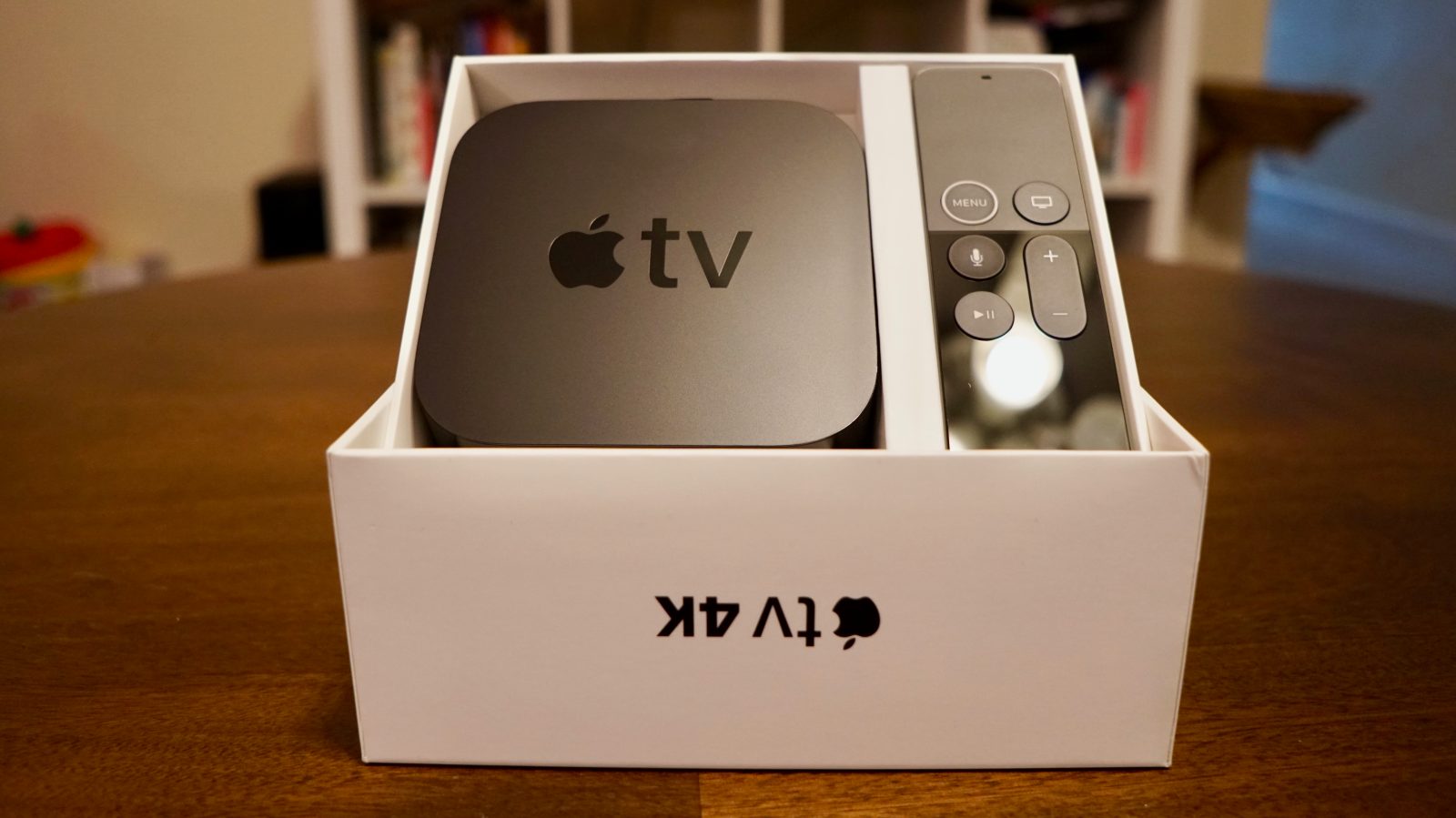 The Apple Tv 4k is equipped with a processor SoC A10X, already presents in the iPad Pro. This chip is the real core of the Apple TV 4K and it is a processor with high performances.

SoC A10X allows to manage the HEVC code at 10 bit from the hardware and the multimedia games. The A10X processor is really essential for the high quality video output on extended screens.

With the Apple TV 4K even the store Apple is been upgraded: there are many movies and documentaries available even in resolution 4K. The Apple TV 4K has the HDMI 2.0a, which is a needed door for the resolution’s technology. 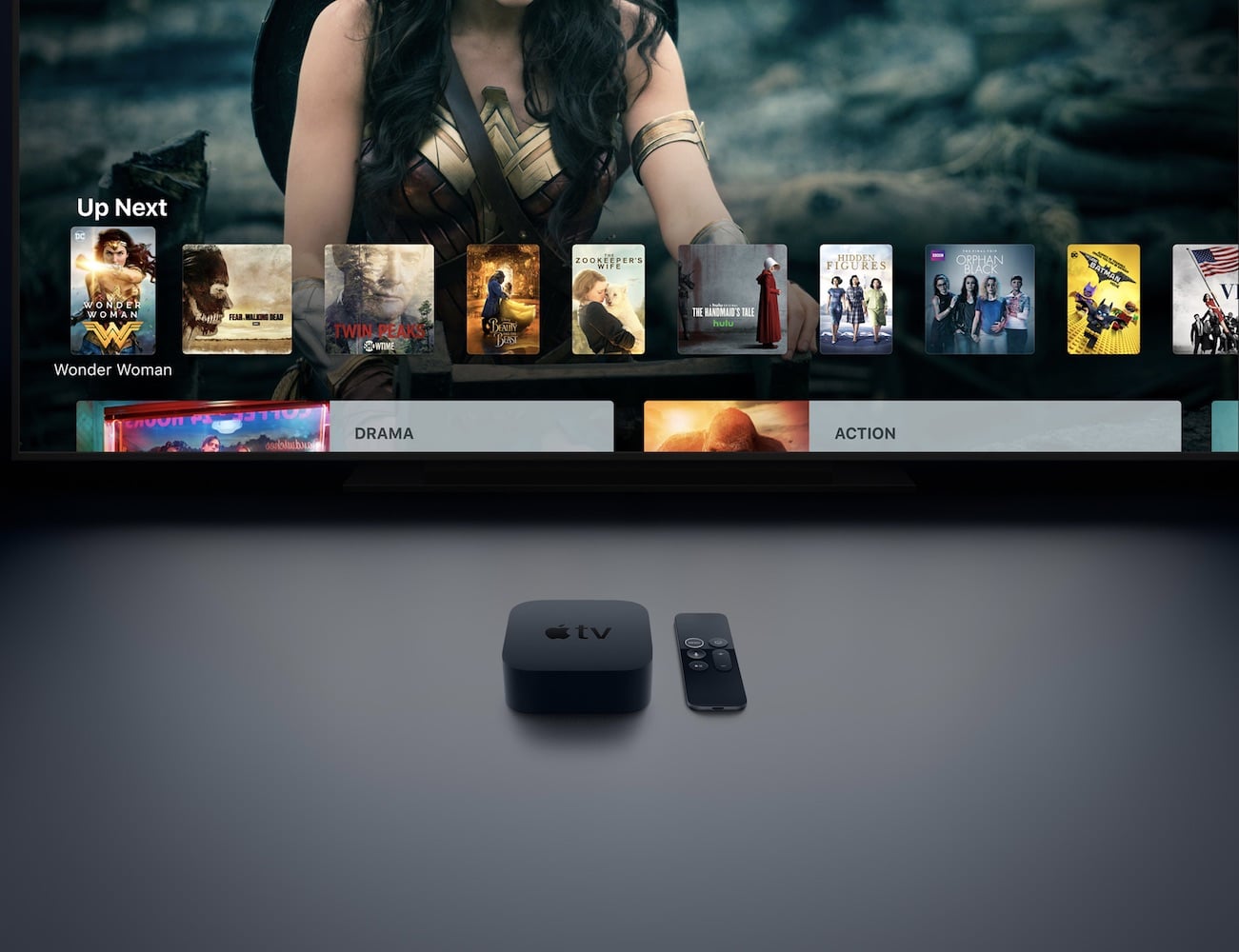 Anyway we know that now not all the products are available in version 4K. This though doesn’t concern the Apple TV. You won’t be forced to see only some multimedia products to appreciate the resolution 4K.

You don’t have to wait to find specific contents available in 4K: The Apple TV 4K mades an upscaling of the images straight on the resolution 4K. Therefore, every movie that you already bought from iTunes will be converted in the version 4K HDR without any added costs.

The contents in 4K use the code H.265, that allows to reduce the files’ size. The Apple TV gives even a Gigabit Ethernet, perfect to tranfer the files on the local web at high speed.

“With Apple TV 4K, the movie and the TV serie are ever more astonishing. The videos have a great quality, with images ever more realistic and with ever more defined details. You can choose between the iTunes’ titles and the apps available on the App Store, or use the Apple TV Remote to find what you are looking for. And thanks to the chip A10X Fusion, Apple TV 4K gives even more snappy performances for games and apps.”

The device has traditional useful instruments like the infrared receiver for the remote’s managing, Wi-Fi dual-band ac and Bluetooth 5.0.

Compared with previous versions, the last Apple TV 4K remains unchanged about aesthetic and design: its sizes are still: 35 x 98 x 98 millimeters, and even the complete weight is 425 grams, as well as the previous versions.

A new break for the CERN

Chromecast and alternatives for web contents in TV