The new technologies were born to help us in our daily tasks. Smartphones, tablets, computers, internet, smartwatches, etc, all of it to make our life easier and well organised. But as well as everything it can have an upside down and to misuse it can bring to several or not conditions. Nowadays everything can be fixed, cured and repaired with the technology. As well as for every kind of sickness, disease or addiction, even the technology’s addiction can be fight with the technology.

It can result a contradiction, but as long as it works why not to use all the comforts that are offered to us? 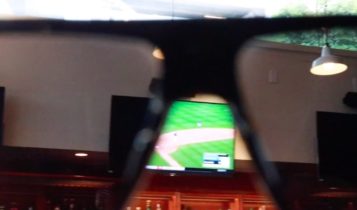 Let’s start with the first technology that promises us to get rid from the technology, the Irl Glasses. Those special glasses are equipped with polarized lens that let become dark the screens around us.

The glasses work with almost all the televisions and with some computers, but they aren’t able to obscure the smartphones and tablets’ screens. To do it the glasses‘ lens are fitted with a rotation of 90°, so to stop the light paths from the LDC and LED displays.

The glasses though don’t work with the OLED screens. The Irl Glasses, can, furthermore, be wore like normal sun glasses. 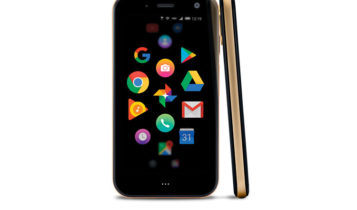 Here you have another strong contradiction: the smartphone that wants to get us rid from the smartphone’s addiction. We are talking about Palm, a really small and light smartphone.

It is as big as a credit card and it weights just 65 grams, with a screen of 3,3 inches. This curious device, realized by the Palm company, which is actually owned by the Tcl, it is connected with our real smartphone.

It reports us the contents that arrive on our mobile phone, but filtered. The idea is, infact, the one to dissuate us from the temptation to check every five minutes our social networks, e-mails, messages, etc. On the small smartphone will arrive only few essential notifications, without giving us the possibility to fully check the application.

The functioning is really similar to the smartwatch’s one, with an ideal lightly different: it doesn’t want to facilitate us the access to the smartphone, but make it more complicated, so to detox us from it.

The applications to fight the technology’s addiction

Forest is a really funny application, besides than useful. It allows to plant a tree and to see it grow. This though happens only in the time’s period that we don’t touch the smartphone (which is previously decided).

If we touch the smartphone before the time ending the tree will die. 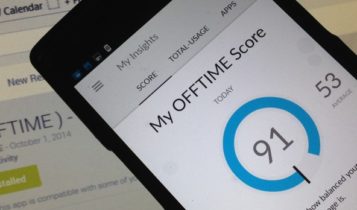 Same principle even for Offtime, and like it many others. Even here we decide the timeline during which we don’t want to touch the smartphone.

This after completed a short survey about why we decided to detox ourselves from it. The app will silent the social networks, the calls and the messages.

With this app you don’t only obscure your smartphone to detox yourself and to remain focused on something else, but you getting to the heart of a real challange. We start from the section easy, with just 10 minutes of blackout, until to arrive to the “grand master”, during which the telephone will remain black for two days. 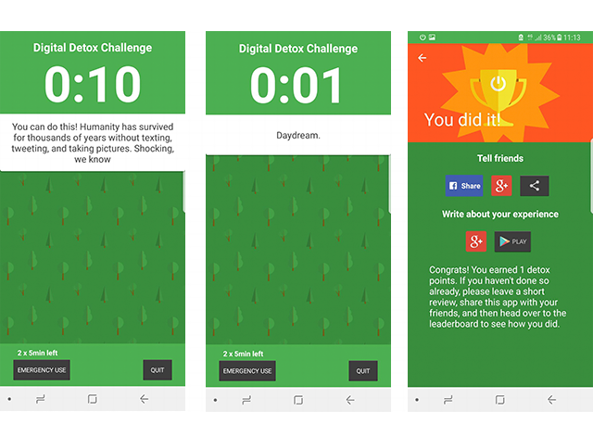 But passing the challenge isn’t only a honor element, but even a pocket one. Stop the challange, infact, has a real cost. It is only few cents, but it seems to be anyway a good incentive to don’t give up. 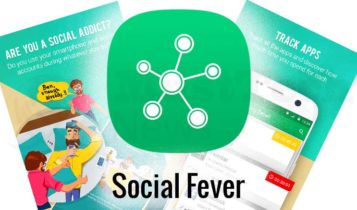 Finally here you have an app that unlike the others doesn’t obscure the smartphone’s screen, but it leave to us the freewill. It proposes us many activities to make far away from the smartphone and from the technologies in general: to walk, to listen the music, to read, etc.

During the day it checks those activities and the activities that instead we make with the smartphone (social networks, emails, etc). At the end of the day, then, it makes the report and it tells us if we spent well our time or not.