Netflix recognises who you are

Netflix is been involved in a strong debate. Like all of us know it is a subscription service of streaming on demand. Netflix is a web site that gives a big content of programs, movies, tv series and documentary.

The Netflix’s users have the possibility to choise every kind of movie at every time they prefer. Like every informatic platform, Netflix is even an infamous collector of datas. The site registers your researches, the most clicked movies and tv series by the users taking attention even about the belonging’s gender.

About this topic, the streaming on demand’s platform, is been “charged” of being able to conceivably assume the belonging’s race of the ethnicity, consequentially suggesting them specific movies, or even suggesting them differently. 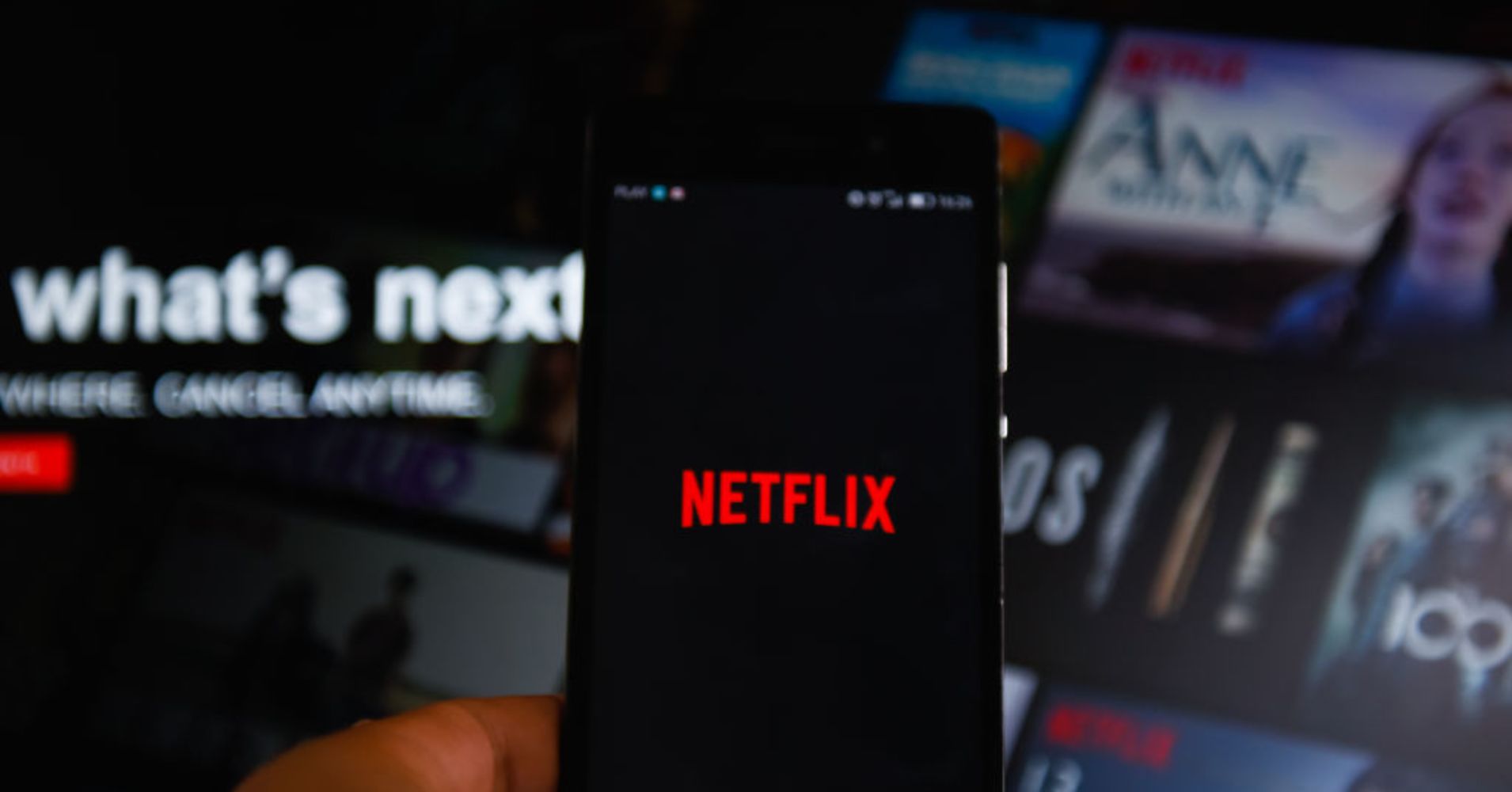 Is been Stacia Brown to see this trend of Netflix and to tell it to the rest of the world through a post on Twitter. Stacia Brown assumes that Netflix suggests its contents according to the users’ race. Brown published a picture of her Netflix account which shown the suggested movie called “Like Father” like it appeared.

On her tweet, she asks if she was the only person to see a poster where there weren’t the two main characters:

Other Black @netflix users: does your queue do this? Generate posters with the Black cast members on them to try to compel you to watch? This film stars Kristen Bell/Kelsey Grammer and these actors had maaaaybe a 10 cumulative minutes of screen time. 20 lines between them, tops.

So, Leonard Ouzts and Blaire Brooks aren’t only the two main protagonists of the movie but, according to Brown, they even appear just in a small part, probably for just 10 minutes.

So why promote a movie by showing the secondary protagonists? In this way Netflix is been charged to divide its products according to the users’ races.

To improve all of this is been the answer to the Twitter post of many black people, which say to see the movie presented through Bell and Grammar. The Brown so analysed many other titles available on Netflix and she noted the same trend.

Just did another cursory scroll of suggested watches and the posters they gave me.
18th october 2018

In reality it makes sense that Netflix uses all the available datas to make the “best” advertaising of the contents according to the single user. This obviusly let us think that it will be crazy that Netflix even uses the users’ race during the advertising process of its contents.

It is quite logic that the service shows suggests focused on the demographic datas. At least we can think that Netflix is showing the titles putting in evidence the secondary characters instead that the main protagonists, with the purpose to involve specific racial groups.

Netflix left a public declaration about it, answering so to the charges: “It’s assumed that we consider the demographic datas when we personalize the contents’ advertising, but this isn’t absolutly true. We don’t ask to the memebers their race, gender or ethnicity, so we can’t use those informations to personalise their personal experience on Netflix. The only informations that we use are the timelines of every user. In terms of thumbnail, those are different and they regularly change. This to guarantee that the images that we show are usefull only to decide which contents to see“.

How to make the computer faster