The Summit is organized to help to understand the new technologies and to use them to improve our own country, in this case Italy. The SingularityU Italy Summit, infact, is just a little portion of the SingularityU International Summit, meetings that take place in the whole world to move closer every single country to the most recent technological innovations.

In October it will be the second time that the Summit will take place in Italy, specifically in Milan. The meeting will be two days long and it is focused to reunite all the elements of the italian technological community. Two days where they could talk about innovation, evolution and progress. During the two days it will be explained how the technlogies are changing the planet, the people and the business and they will open many interesting debats about the vision that everyone has about the future. Everyone can partecipate at the summit, especially if you are a leader in a society or in an organization, if you are an innovator with big dreams, if you would like to improve the world and the people’s life, if you work with children and teenagers, generations that will shape the future or just if you are curios to know what the future holds. 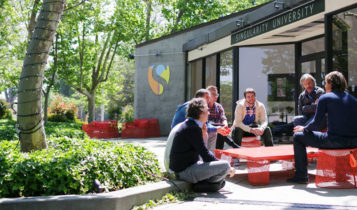 Like we said there are Singularity’s Summit everywhere in the world, but the idea was born in the NASA Research Park, in the Silicon Valley, in the 2008, by Ray Kurzweil and Peter Diamandis. The Singularity University soon became a global community that has the purpose to create a better future for everyone, using to reach it the best technologies: artificial intelligence, robotic and digital biology. The Singularity’s partners are many and relevant, like Google and UNICEF.

What are the main purposes of the SingularityU Summit

Who will speak during this Summit? 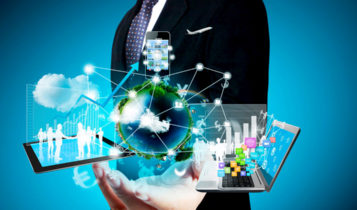 The SingularityU Italy Summit of this year is only the second one italian, and it will take place in Milan, the 2th and the 3th of October of the 2018. During those two days, between new technologies, futuristic innovatios and visionary ideas, there will be many members of the scientific-technologic community to speak.

Pascal Finette which worked in the higher levels of Ebay and Mozilla, before to found some technological start ups and to launch a consulting company for businessman. Finette, furthermore, founded two no-profit organizations and he invested in organization of social impact all over the world. 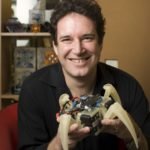 Hod Lipson is a professor of Engineering and Data Science and his job’s field is the self-aware and self-replicating robotic. He is been, furtermore, one of the first to approach the 3D print, the bio print and the food print. 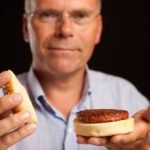 Mark Post is the creator of the “in vitro” meat, realising with his team a hamburger grown in a lab starting from beef stem cells. Post says that already in few years it will be possible to buy in the supermarket hamburgers grown in laboratory. 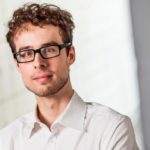 Kris Verburgh is the creator of a whole new science, the nutri gerontology, which studies the capacity that the nutrition has to influnce the aging. Verburgh wrote his first book of science dissemination at the age of 16 and since there he studies every way to get the life longer and to improve our life. 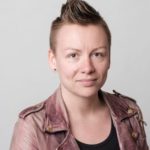 Anita Schjoll Brede is the CEO and the co-founder of Iris.ai one of the 10 most innovative start-ups of artificial intelligences. The Anita’s artificial intelligence is able to read, select and connect scientific knowledge, reducing of the 95% the time that the Research and Development’s departments will need to map a research.

Smart cities in China, where life gets happily hi-tech