By Luca Carbonaro On 4 May, 2018
Vera
Condividi

In an age dominated by the technology, it was only time that the robots was used to make job’s interviews. The most shining example is represented by Vera, artificial intelligence launched in the 2017 by a russian start up and used by Ikea for the staff selection. That ikea was at the forefront about proposing innovative solutions is known for a while. By the way, in sector competitive like the furniture’s one, the innovation represent an essential element to have success towards the audience.

Alexei Kostarev, one of the robot’s inventors, explained that Vera works through an app that connects people which applied for a determinted job. The concept used remember the Uber‘s one but, in this case, it’s been implemented by a software specifically created by Strafory. The artificial intelligence speaks russian and english, with a voiceprint male or female and it can obviusly answer even to questions. Especially the programmers used a mix of technolgies of voice recognising by Google, Amazon, Microsoft and Yandex, the research’s russian giant. To them are added about 13 bilions of language’s examples coming from TV, Wikipedia and job’s advertising. Ones found in the web the best cvs that answer to the company’s needs, the robot calls the candidates that, if they are still interested to the job, can book an interview or a video-call. Every interview is about 8 minutes, at the end of which the best candidates are sended to humans recruiters, which is up to the final choise. Vera is already used by 200 russian companies for the staff selection, which means that she’s doing about 50.000 interviews per day. Kostarev said: “The humans reamin the best recruiters, but Vera can help their job by breaking down the selection times especially in the initial phase, when, for example, have to be excluded all the candidates that applied for a determined position, but they aren’t still looking for a job”. 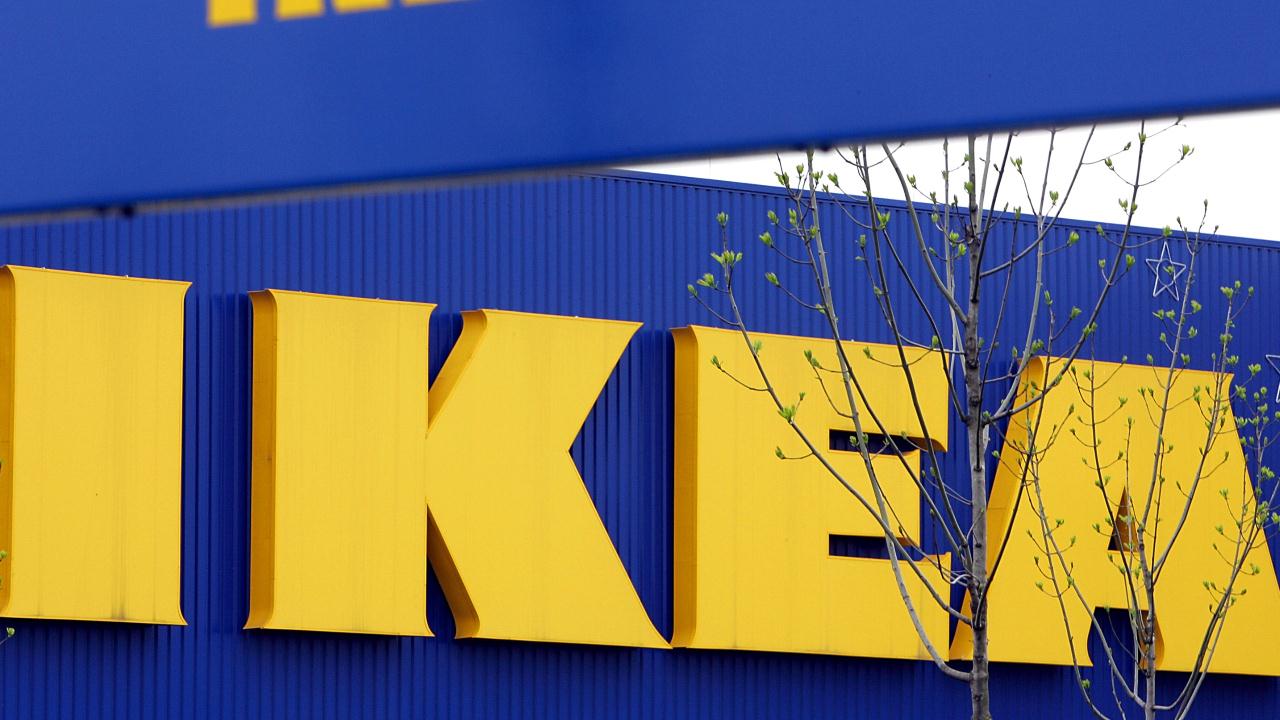 Ikea and the job’s interviews revolution

Vera represents the shining example of a real revolution in the job’s interviews field. The recruiting’s platforms, infact, are often attended by people that don’t look for a job or that answer to the advertising without checking before if they have all the qualifications, and it is for this reason that the usage of the artificial intelligence is essential. According to the datas published on the Guardian, infact, in the United States the 72% of the curriculum isn’t examined by the recruiters in the flesh but by softwares. Daniela Rogosic, Ikea’s spokesman, explained to the Washington Post: “Every year we receive thousands of curriculums by peoples ready to work in Russia Ikea. The initial selection is a job often massive that needs important times by our specialists of the human resources. This was what pushed the company to try the new approach an use the Robot Vera”.  We will see so if the usage of Vera will be extended even to the other countries of the world, Italy included. At the moment even important brands like Pepsi and L’Oreal decided to adapt itself with the revolutioning approach of the swedish multinational. Meanwhile we remember you that Ikea is thinking to introduce an higher portion of artificial intelligence in the robots to let them learn the construction’s phases only with human demonstration or by reading the instructions’ manual or, if the system should reach evolution top, by observing an ended product. Between the possible applications there are the assemblage of the glasses components, useful in the car’s industry, and the creation of holes in the metal components for the aerospacial industry. 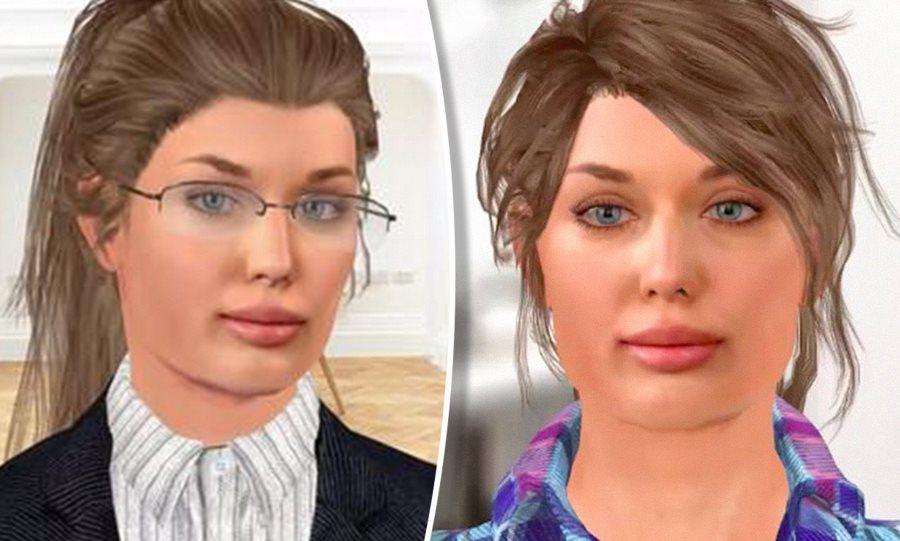