By Veronica Perotto On 7 Jan, 2019
Condividi

In a world where everything is moved inside a computer or a smartphone’s screen, the same method to communicate something changed. Stand out, well or not, become maybe easier and quicker, but how to create something which draw attention by the whole world?

How to be able to send everywhere a message? The social challenge are the answer of a new generation. Launching the challenge and ask to everyone to partecipate, making all the protagonists of something big.

If then to the challenges partecipate even someone which is already famous, regardless or not from the social networks, few clicks are enough to make it viral. 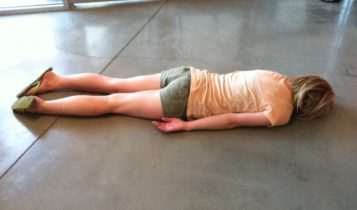 At the beginning of all the challenges should be the planking, born in the 2008 in Australia.

The challenge proposed to post pictures of ourselves lying face-down, with the arms straight along the hips, lying balanced on a support, in the most disparate places.

But the origin of the challenge seems to be still unsure. Even though it started to be spreaded on the web not before than the 2008, there is who substains that it arrives even from the 1994. 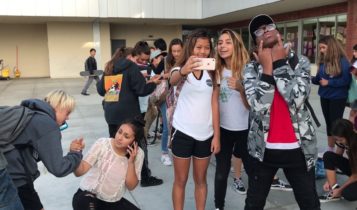 Between the challenges become viral the mannequin is between the most famous, fascinated and hard to realize. It consists to catch a busy room, while everybody are perfectly frozen, as well as the time had stopped.

The first video of this kind seems coming from a school and it dates back in the 26th of October of 2016. Since there many, between which even celebrities, dabbled with the challenge mostly in really creative ways.

The High five selfie probably saw many smartphones fall down on the floor.

The challenge, infact, consists to take a selfie on the fly, while we clapping, launching the telephone in the air, and then, we hope, taking it back likewise on the fly or to let it falling down on a soft surface. 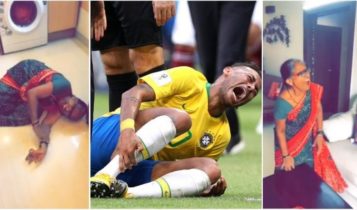 Many challenges take their cues by the actions of famous characters.

It was spreaded on the web, for example, the Neymar Challenge, the challenge where the users, have fun while miming the Neymar’s simulation during the world cup of the 2018. 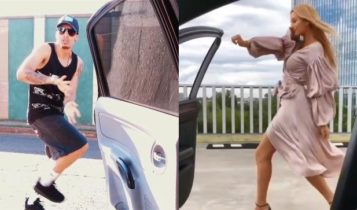 Really famous is even the Kiki,the catchphrase of the summer of the 2018, on the song of the All My Feelings of Drake.

The challenge consists to do a choreography on the road, filming ourselves with the door open, from the moving car.

The challenge was launched by Shiggy, american comedian, which as first posted the video of the dance, reaching six millions of views.

After that many copied him, between which even Will Smith. 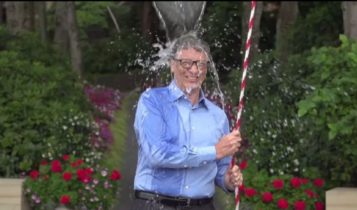 The Ice Bucket is probably the ultimate challenge, the most famous, viral, harmless and copied.

It consists to throw on ourselves a bucket of frozen water.

The challenge was born in the 2014 with the purpose to collect founds for the research on the amyotrophic lateral sclerosis. It maybe involved the highest number of people, included many celebrities, politican and businessmen, like the president Obama, Shakira, Bill Gates, etc.

Thanks to the challenge in a year were collected up to 115 millions of dollars, demonstrating how massive can be the power of social and how this can be used in the better way, to make at least a bit the world a better place. 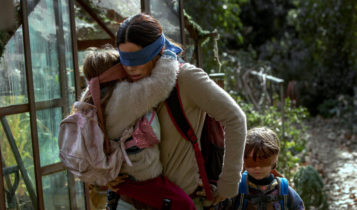 We have, finally, the Bird Box, the most recent between the challenge launched on the socials.

It consists to filming ourselves while walking blindfold. It builds upon from the homonym movie Bird Box, released on the platform Netflix not many days ago, right the last 21th of December.

The social challenges can be funny, immersive, they can let us gaining many likes and even raise awareness between the public audience about a specific problem.

They can collect founds, they can spread positive messages. But it’s to the negative ones that we need to be careful, the social networks are unfortunatelly carries even of many negative craziness and it isn’t always easy to not mislead.

There is who challenges the users to eat a pod of soap for the dishwasher, or who to better realize a challenge push himself too far, arriving to falling down from a balcony, for a perfect selfie.

But the worst challenge which ever become viral and that broken the whole world is the Blue Whale Challenge, which caused many deaths.

Zuckerberg presents Wand, a device that reads the brain