The software that finds the missing children

By Veronica Perotto On 9 May, 2018
trackchild
Condividi

The facial recognising’s programms are now a common occurrence, they are used in the airports, in the criminals’ research, to preserve the privacy and even to unlock the smartphone’s screen. A system that, in a world controlled by cameras and drones, breaks down the research’s times. In India it was thought to use this technology in the missing children’s research and, until now, it was a success.

Trafficking in humans being

India is an immense and overpopulated country. The population touches now the billion and a half and the criminality isn’t a joke in those parts of the world. There are thousands, infact, rabducted children around the streets of the country, sold as a bargaining chip, in a dense network of trafficking in humans being, for us unthinkable. It is estimated that only between the 2012 and the 2017, in India, disappeared 240.000 childs, which often won’t never come back home, because, even if they will be found and saved, are often too young to remember something about their past life and the cases to comb through are infinite.

It recently entered, though, in the New Delhi’s police stations, TrackChild, a facial recognising‘s program that connect directly itself with the governative databases and, in a second, looks through all the missing children’s notifications, cross-referencing the informations with the pictures of the found and saved children which are now assigned, temporarily, to the cure of children’s homes. Doing that, in a bunch of minutes, the facial recognising’s program, related the supposed orphans with their own families. From the moment that the program is been switched on, TrackChild compared, in only 4 days, 60.000 pictures of disappeared child, with 45.000 pictures of saved child which are now in the orphanage, finding 2.930 connections. 2.930 children too young to remember something about their life before the kidnapping, they are taken from the orphanages and returned between the arms of their parents. Even if the children without name are still many, the results are already amazing and we don’t have any doubt about the fact that TrackChild will carry on with its job, searching in every corner of the India.

TrackChild could become an app 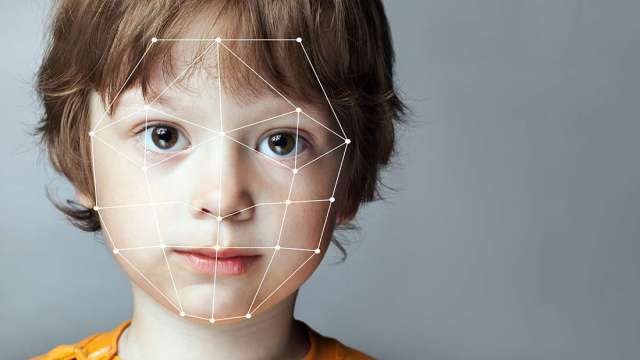 Thanks to the huge success that had in the capital, the indian government is now working to equip every police station of the country with the same software. This is possibile even thanks to the help of the humanitarian organization Bachpan Bachao, for the children’s rights defence. It’s working, though, to transform TrackChild into an app to be easily downloaded on the smartphone of every police man, promoting the software to work not any more only in the office, but even on the field. This will guarantee to immediately find out the family, breaking down even the bureaucratic times between the entrance and the exit by the overpopulated children’s homes, in a country where the humans trade is still nowadays in the daily.

Meanwhile in the rest of the world

The India, even if it rapresent one of the most striking cases of trafficking of humans, it isn’t the only country where the missing children’s problem still scares. The software, even if the indian government keeps the secret about its functioning, isn’t totally new in the field of the missing people’s research. Infact, it was already used in China, where it brought back home a 31 years old man that, because of mental problems, disappeared for a year. The software was able to bring back home the man to his brother, which was desperately looking for him, relating to the picture that he gave to the police for the researches, with the recordings of the CCTVs of a place. But the India, that until now is the only one to fully use the software, spent a lot of time to receive the green light, struggling between legality and privacy, and it was able to do it only by promising to use it only for this specific field. Who knows if now that the rest of the world saw the indian success, TrackChild will win the bureaucratic obstacles that everyone put in front of it and carry out with its noble purpose, giving back hope to thousands of families. 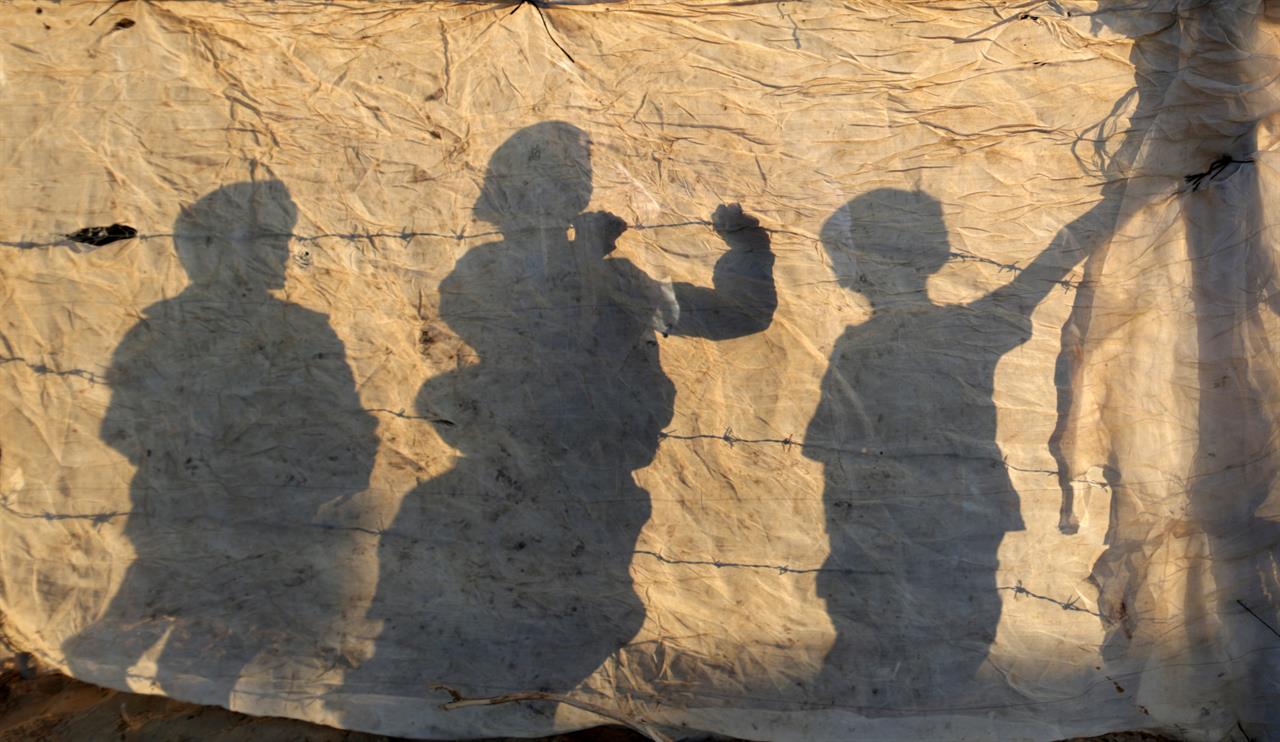 Technology and distraction: how one of them influence the other one

10 advices to let the children use the technology