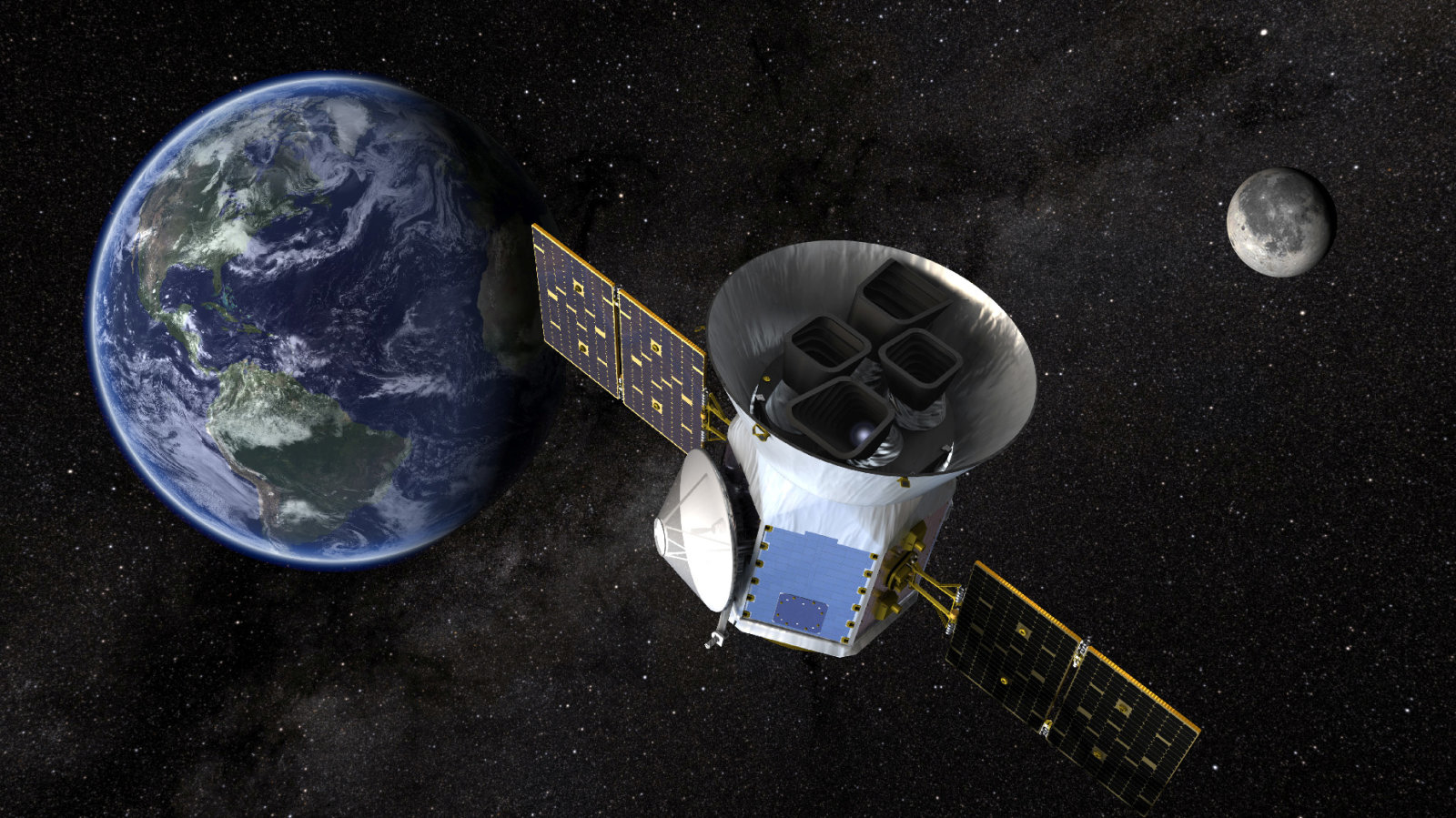 All of us remember Kepler, the spacial telescope gone nine years ago to the research of exoplanets that could host the life, inside our galaxy. Kepler is now close to the retirement, but its mission is not at the end and the research is still ongoing, it is for this reason that it’s been launched in orbit its successor, TESS (Transiting Exoplanet Survey Satellite). 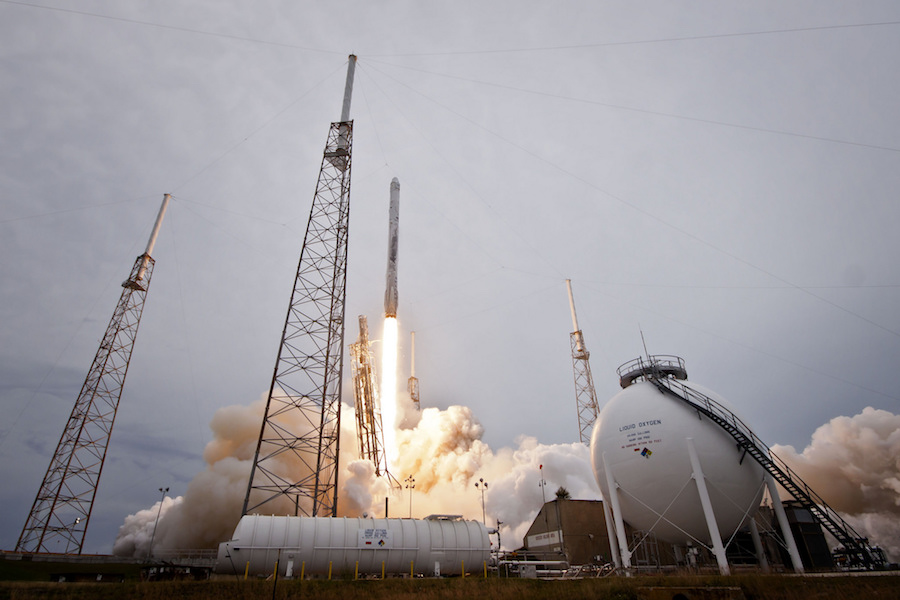 The Tess’ launch happened the day of the 18th of April, at the 6:51 pm, from the Florida, when the sun was still high in the sky and the weather conditions were perfect, so to donate an amazing spectacle. The satellite is been launched with a Falcon 9, SpaceX‘s rocket, and it is the first time that the NASA rely to a private launcher for one of their scientific mission. The launch is been really quiete, after two minute and half the satellite, still onboard of the Falcon 9, was pushed at 7000 km/h reaching the 70 Km of altitude. Meanwhile the first rocket’s stage was gently landing. After 47 minutes the Falcon 9 delivered the satellite Tess, after giving it the last impulse, bringing it up to 10.000 km/h. From here Tess will need two months to take the place in its orbit, at an altitude of 400.000 km, not far away from the lunar orbit. In this two months the satellite will orbit around the planet Earth only five times, and even finished the trip, its revolution will be counted in days and not in hours, like for our natural satellite.

The success of the Falcon 9 and the hopes for Tess

Like we said the first launch of a NASA’s satellite, ordered to a private company, is been a success, even if the spokesman of the Elon Musk’s spacial agency didn’t seem really impressed by the positive outcome, he said, infact, that the mission wasn’t really different than the commercial ones that the rocket already dealed with, and that as performance, it wasn’t particulary challenger for the Falcon 9. Meanwhile the NASA was instead enthusiastic for the beginning of the Tess’ mission: “We are excited by the idea that TESS is on the right way to help us to discover worlds that we still have to immagine, worlds that could be habitable or that could host the life. We never been so close to discover if we are or not alone in the universe”, said Thomas Zurbuchen, associate administrator of the NASA’s science mission directorate at Washington.

When Tess will start to work

After switching on the engines other six times, to push itself up to its final orbit, a step away from the Moon, Tess will definetly take a place on its observation’s point, where will start its revolutions around the Earth, that will be 13.7 days long, but the exoplanets’ research job will start only after 60 days, spent to check that everything worked properly. The mission should be two years long, but for sure will be extended. During its life’s period, Tess will look over the sky, thanks to four quadrangular cameras, that will allow it to observe around the 85% of the sky. Every two weeks the satellite will be in the closest point to the Earth and it will have around two hours to download all the pictures collected in the previous 13 days. Tess has the duty to look determined starts, turning out events called “transits”, which is the moment where a planet stands in the way between us and its star, with an effect similar to an eclipse. Thanks to this system it is possible to discover not only the presence of orbitant planets around a determined star, but even their size and the distance between them an their sun, allowing us to put it or not in the habitable zone (which is the zone where the sun’s heat is not too high and not too low, the right middle way that allows the presence of liquide state water, essential for the life). Thanks to the transits’ method, the Tess’ precursor, Kepler, was able to confirm the existence of the 78% of the theorized exoplanets, which are around the 3700, but it is believed that there are many more, and it’s up to Tess to find them.