Star Wars: The last Jedi – between bad reviews and praises

By Veronica Perotto On 4 Apr, 2018
Condividi

Star Wars: the last Jedi is the 8th chapter of the saga and the second of the sequel trilogy placed 30 years after. In this new chapter, the brave Rey try to convince Luke Skywalker to come back to combat next to the resistance, but he doesn’t want to.

Star Wars: Episode VIII – The last Jedi, presented at Los Angeles the 9th of December, came out in the cinemas the 13th of December in Italy and the 17th of December in the United States. The movie, despite the numerous received bad reviews, took place in the first position of the global box office of the 2017, earning more than 1 billion and 300 million of dollars. Even though this, the second chapter of the new Star Wars‘s trilogy, signed Disney, had a decrease of the 32% compared to the first chapter, The force awakens, which earned more than 2 billion of dollars. But, this isn’t an event that sentence a decline of the saga, because we need to keep in mind that the second chapter didn’t have the surprise effect and the curiosity that get the first one. 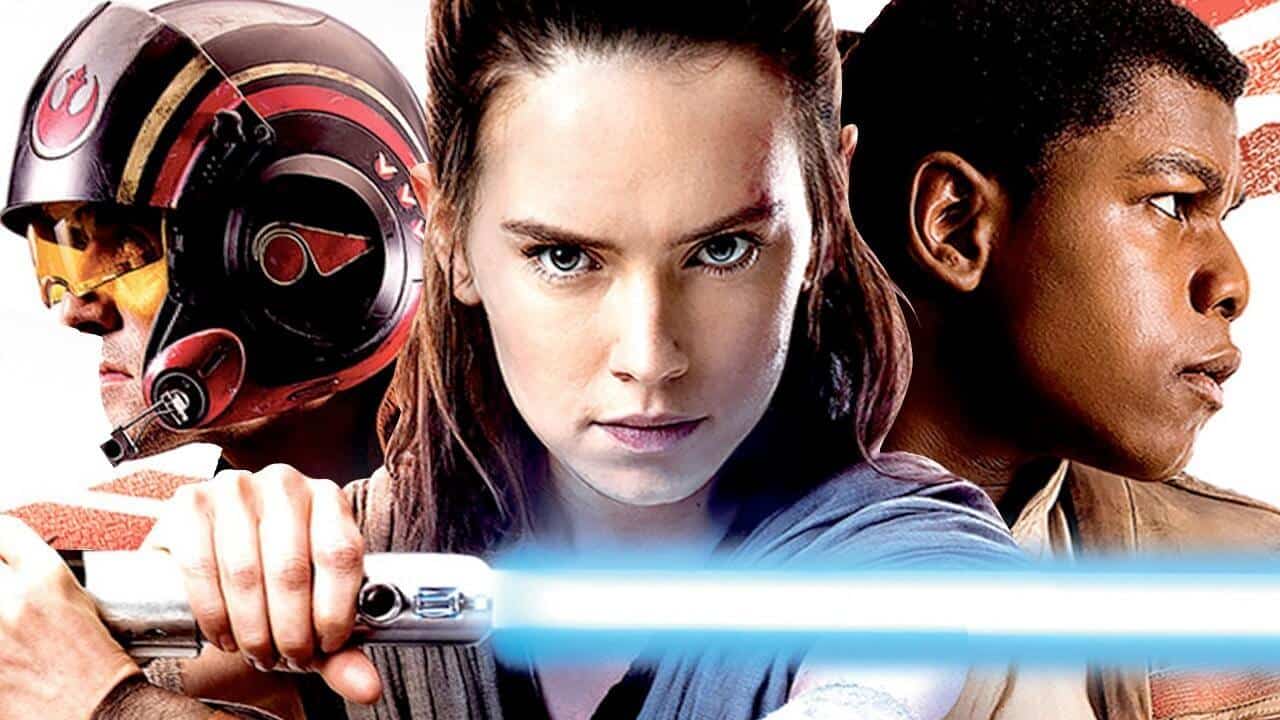 The reviewers and the occasional viewers are enthusiastic about it, while the passionated of the series were disappointed about the last chapter of the saga. But which is the reason between this big difference of opinions?Between the biggest fans there is who said that the movie is dead from the first scenes, believing that some funny scenes were almost mindless, like the parody-movie Spaceballs. Without even saying about a sequence of things that don’t work with the story. But we are talking about passionated that have a lightsaber at home and they can find any minimum shadow. The occasional viewers, instead, were enthusiastic about it, storming it with positive reviews, that give to the movie a new impetus, after the flop that saw the movie as protagonist, because of the bad reviews received from the passionated one.

And what to say about the experts?

Even them are enthusiastic, overlooking to some irrelevant detail, the movie resulted to be really well done. The scenography is incredible, and, according to some expert, even the best one of the last period. The characters are well done and harmoniously placed in the context. While some scenes didn’t work perfectly, considered by someone too long. Anyway, we have to ask ourselves which is the destiny of the saga in the hands of the colossus Disney. Matt Hill, infact, said: “Let’s remember what is Star Wars, in big money: a kids’ movie. If you have more than 18 years you aren’t in the target of those kind of movies”. Obviusly the passioanted didn’t agree with this assertion and they prefered a movie that live up to the hype.

Viewers and reviewers are splitted in two: who suggest to Disney to end up here, for the good of the movie, and who is impatiently waiting for the exit of the next movie.

Rian Johnson, director of Star Wars: the last Jedi, was at the beginning upset about the received bad reviews, but than he said: “At the beginning this surprised me but than I realized that the scenes that the people don’t like are the ones that more I’m proud about”.

To who is waiting the exit of Star Wars 9

There is who, like we already said, despite the bad reviews, impatiently wait to see what will bring the new chapter, which will come out in the cinemas in the December of 2019. The director promised that the next chapter will calm down everything, bringing together the new generations, that positively welcome “The force awakens” and ”The last Jedi” with the old generations, grown up with the first movies, that aren’t happy about the last episodes. We will see if Star Wars will have a new change or not. Anyway, it is indisputable that, bad reviews aside, the last chapter of the saga, like the previous one, is been a global success, because of the position reached at the box office. 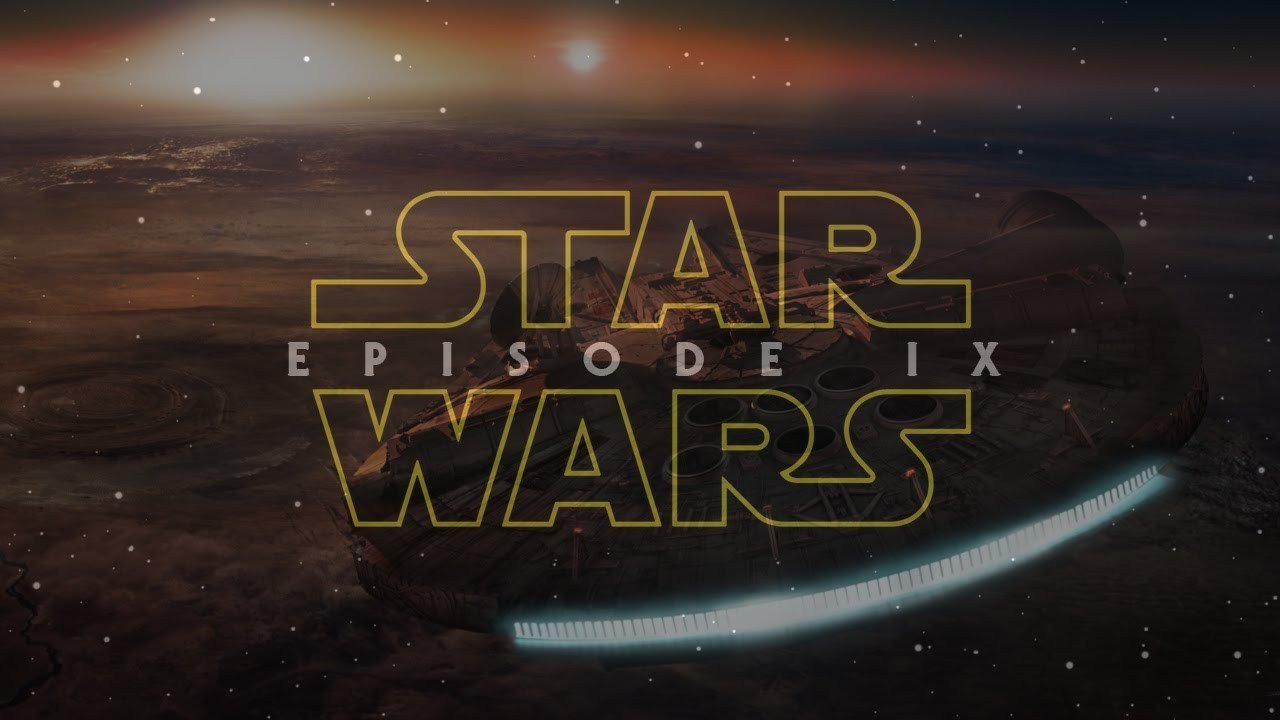 Tiangong-1: the return without any damages of the chinese space station

The Mandalorian, the TV serie on Disney+