Why hating the DLCs in the videogames

How everyone know the DLC (Downloadable Content) are some added packages for the videogames that had its bigger success with the introduction of internet in the gaming’s world.
At the beginnig they were proposed as contents for pc gamer, which were already used to download added aspects like maps, weapons, outfits etc. in their preferred games, those arrived for the first time on consoles, like PS3 and Xbox 360, completly revolutionizing the marketplace.

Let’s see together why to hate the DLCs and which are the reasons that made them often not really appreciated by the videogamers.

Before to examine this point we have to say that this “rule” does not apply for all the DLCs and indeed often the proposed quality is even satisfactory. However one of the reasons that let hate the DLCs is the one about the quality of the offered packages, unfortunatly in many cases they aren’t treated enough and often they don’t deserve the original title.
The producers in this case push and point on those that are the emotions which a specific title raises to a gamer. Despite all this could really be a double-edged sword becuase the DLC’s experience couldn’t even get closer to the original title one.

In this way there is a risk that it can make the videogamers disappointed, which will surely remember the title in a negative way.

Another reason to hate the DLCs is that, through those added contents, there is the risk that we will play always titles fragmented and uncompleted. Unfortunatly the software’s developers supported this kind of mechanism ever more using them in some cases as an excuse.
The point is that, at the moment that we buy the game, we think that we will see and we will try its complete and last version.

However the developers, supported by the fact that they will have the possibility to implement the title with some DLCs, they launch the title even if it isn’t 100% completed.

This kind of strategy, until we talk about independent titles it can be ok (cause of the reduced price), but with triple-A titles selled at the price of 70€ it isn’t absolutly right.

How to enjoy it

The DLCs, as added contents published in a post launch phase, can often compromise the enjoyment of a title.
We have to make a difference between the two kind of DLC. There are, infact, the ones about the graphic upgrades or other small aspects, which could be something positive, because it can increase the videogamer’s experience. There are other, though, that are about the game’s mechanics or added stories. 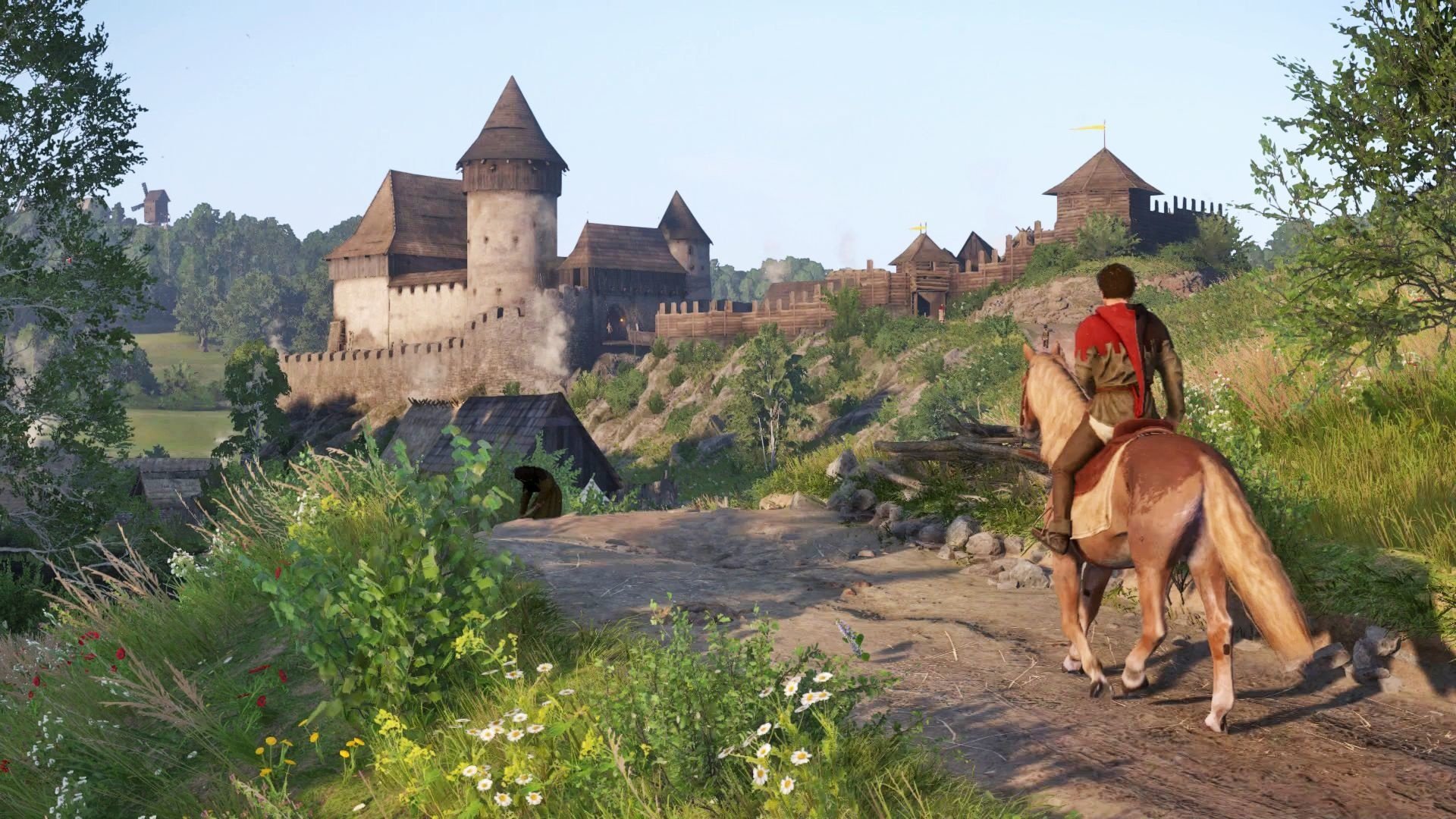 One of the symbolical case was the one of Kingdom Come Deliverance which announced a DLC that will completly change the saving’s system, revolutioning one of the representative mechanics of the game.

Between the reasons to hate the DLC in the videogames we have to talk about the Season Pass, one of the most unfair marketplace’s tactic. They aren’t nothing more than a kind of subscription to do “a pig in a poke” which gives an illimited access to all the contents of a specific title. 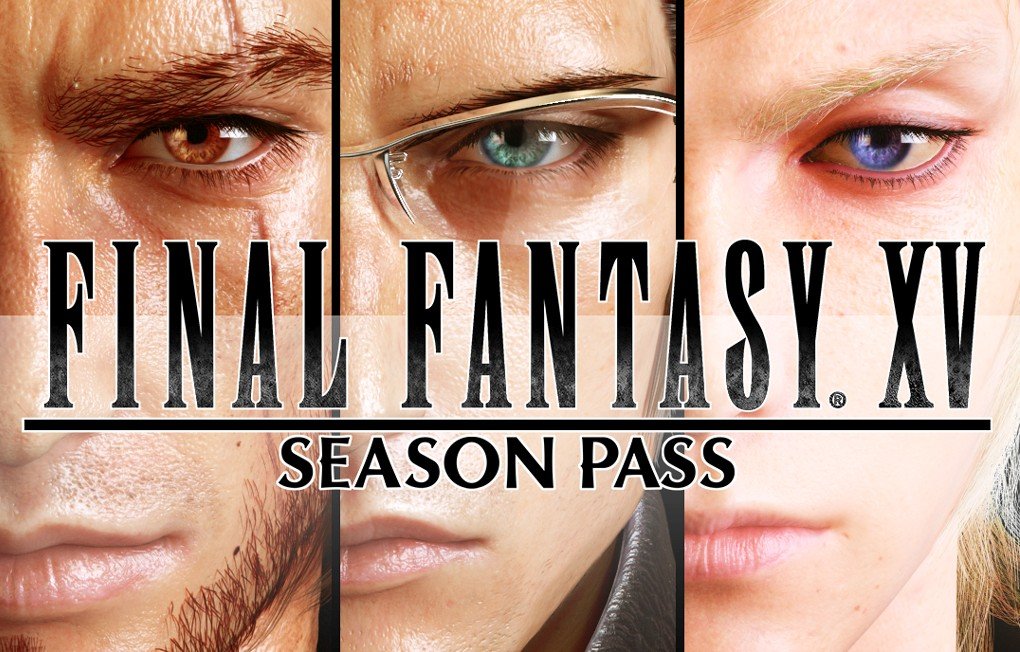 Unfortunatly though it  has been made without knowing if it’ll be worth in the future. Therefore, we have to say that many of those contents could easily be inserted in the original title, insteed to be used in next versions.
Unfortunatly even in this case they look forward more to the earnings that at what really it is possible to offer to the videogamers.