One of the most videogamers’ chatted argument in this period is, without any doubt, Kingdom Come Deliverance, a title realised to offer a realistic experience and reproduced in great details.
Between who loves it and who defines it unplayable, there are many opinions about it. It usefull, about it, clarify and analyse the charactesristics of this title.

In the Medieval times

Like everyone could see, Kingdom Come Deliverance takes place in the Medieval age, especially at the end of the 14th century. The story is talking about Henry, son of a humble smith.
The developers, based upon the fact that this is a game that we could define historical, pointed a lot on the realism of this title giving us all the necessary informations and taking attention about every single detail. 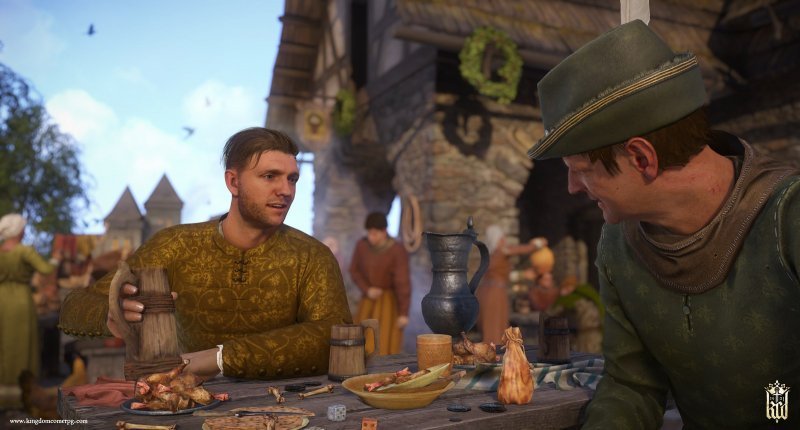 Especially, we are in the ages of the West’s Schims, where  Venceslao IV, firstborn son of King Carlo IV and next in line to the Boemia’s throne, he’s been kidnapped by a noble’s conspiracy. Sigismondo, King’s stepbrother, takes advantage from this situation to invade the Boemia and to put on fire the country attacking the houses and the citizens.
During those raids it’s been involved even the Henry’s village. The boy will run away, but unfortunately, his family and his friends will be exterminated by the army.
It’s here that the adventure will start.

Structure and characteristics of the game

With a first superficial look Kingdom Come Deliverance seems to have all the characteristics of every fantasy role-playing game. Anyway, like we said, inside this game there aren’t fantastic elements and this colud be seen already from the firts hours of playing.
The citizens, for example, are dressed like at that time, and have tools like that historical age too, the villages are bare, like the houses, and the streets are made with mud and manure.
Humans and animals live often together and, in general, the graphic aspect of this title, even if it’s been well made, appear sometimes flat and without any elements that could very attract.
About the thing that it’s a role-playing game there aren’t any doubt. Everything is realised in firsthand and it’s possible to change every characteristic of his own figure, starting from wardrobe, the inventory, the weapons until the “moral” choices of our hero.
During the game, infact, there will be many situations where we will have to choose an answer or choose how to act during a specific event.
Every choice, obviusly, will reinforce or weaken a specific characteristic (Force, Faith, Agility, etc), so to change the characteristics of the figure. Besyde this we can acquire abilities while we go on in the game and the Henry’s statistics will increase.

And the fighting’s system?

One of the most debated argument about Kingdom Come Deliverance is the fighting’s system which caused straightaway a kind of love/hate. If about the story, the narration and in general about the figures’ context there isn’t nothing more to say, about the combat system there are some more notes.
In general it’s possible to launch a blade or a thrust with different buttons, or combine the two attacks to obtain the most damage. It’s even possible to dodge or parry the enemy’s shots. 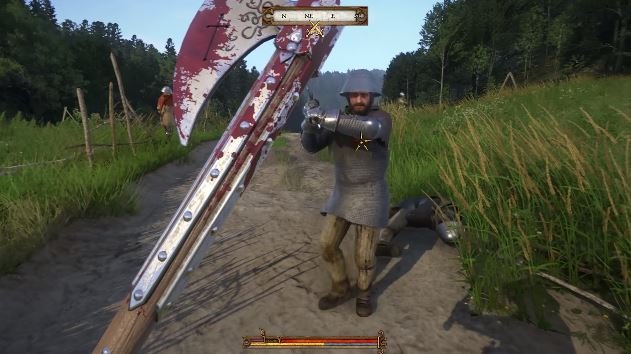 Anyway we have to say that the reactivity it’s not one of the best and that the Henry’s ability during the fight depends by many factors. Besyde the simple statistics, infact, it count also the weapon, the weight, the injuries or even the nutrition which has to be not excessive or the presence of alcool in the blood.
Even if in this case the developers wanted to point everything on the realism, making it sometimes to much cumbersome.

Future’s computers: how they will be?