With Insidious 4 we arrive to the fourth chapter of one of the probably most appreciated saga, not for the realisation (for some aspects worst than other horror titles) but for the sensations that it was able to gives until this moment.
James Wan, author and director, was focused to recreate the horror’s clichès to remake them in a modern way and to give them a more empathizing aspect under many points of view.

The story and the characterization

The thing that makes Insidious 4 one of the most waited titles for this year is without any doubt the addition that the director was able to give to the story. Like everyone will remember he already shown all of his skills giving the life to engaging stories with important titles like Saw The riddler and Annabelle, anyway this time the elements that he decided to use for his advantage are different and they helped to literally create a fascinated and creepy at the same time world.

To the skill to create a kind of Afterlife where the diabolic presence is always constant is added a characterisation and a specific attention about the characters that we never saw in the horror world.
The characters are usually used to show how danger can be the evil force. In this case, instead, are the characters to represent the main point of the whole opera, being able in same way even to conquered the audience.
About it we have to say that Wan took a risk because, doing this, he could belittle the “evil’s importance” which in a horror is always essential.

Deaths and so on

The proof about how much the characters are important in Insidious 4 and in general in the whole saga, is demonstrated in the death of Elise Rainer considered by all the most interesting figure and probably the real protagonist of this series.
Specifically, like he already did in Saw, the author used some plot device that allows the medium to come back even if she is not any more alive.
At the end of the first chapter, infact, the woman tragically died leaving many outstanding questions. By the way, in the second she come back with large flashbacks, as in the third one, where is been used, though, the prequel plot device. 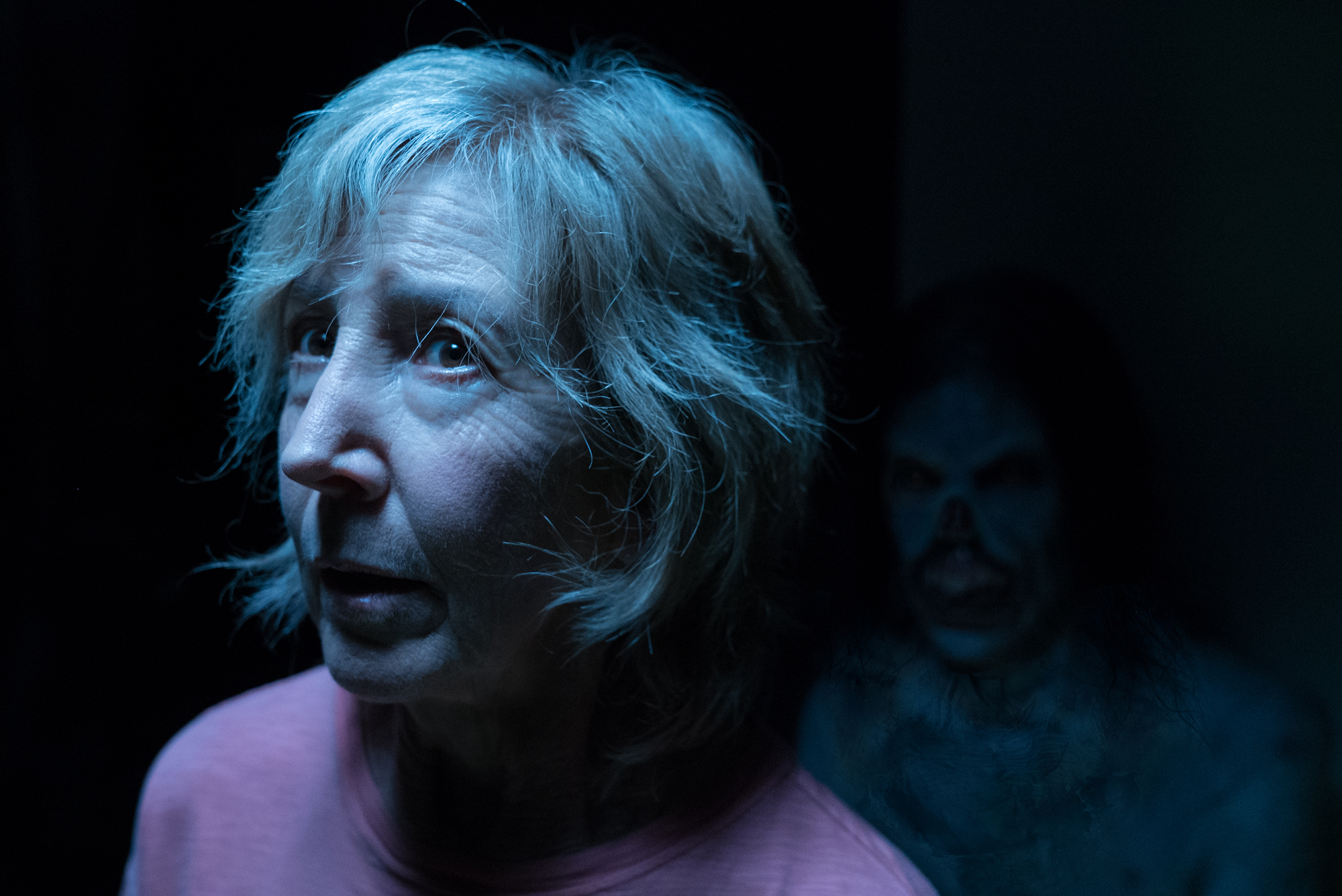 A presence that seems to be always constant in this saga and that seems to don’t change in the fourth chapter. One more time infact is been announced the presence of Lin Shaye in the Elise Rainer’s shoes, a presence that surely reassure the saga’s fans which know that it will be a success.
A movie that obviously won’t be focused only on the psychologist, but that it will be characterized by new characters able to introduce us inside the demonic world told by this film.
In every case there is a big wait for this chapter that we hoop will be able to keep high the saga’s level without fall down in banalities or low success plot devices.

Insidious 4 with the success that it generated without any doubt put in evidence how large is the audience that is looking for horror films that can offer something more. While few years ago, when the category started to quickly spread itself, the details weren’t important and the jumpscare and the danger’s situations, instead, were, nowadays the importance of the story and the well done characters is essential.
For this reason the expectations are great and we hoop that the title won’t fail.

Tenet, preview of the movie of Christopher Nolan