The Queen against Trolls – and it’s not a fantasy

The Queen leads her court in a fierce battle against the Trolls… It may sound like a scene in a fantasy movie or novel. But it’s happening for real – and it’s happening in our very own world.

The Queen is question is none other than Elizabeth II of England. And the Trolls, in this regard, aren’t the fantastic creatures of the mythological folklore, but the Web’s bullying hoarde. The flamers who get a kick out of online arguments and heated fights, out of sheer boredom alone.

Trolls are known in Italy also as “keyboard lions”, as they’re usually far more aggressive online than they are in person. Trolling is extremely diffused over the Web; starting out from the most popular movies and books fandom, it soon spread in every direction.

Among its targets are a great many real life people – from politicians to movie star, VIPs, and the jet set world. Predictably, the British Royalty was no exception.

How did the Internet trolls rile up Queen Elizabeth so much and so badly, though?

What stirred the Queen’s wrath were the numerous online dissing (often spiraling into actual flame wars) of duchesses Kate Middleton and Meghan Markle, the wives of Her Majesty’s grandchildren, William and Harry.

Haters of the two duchesses did not refrain from spreading insults, jeers, false rumors and overall negativity. What also stirred the Queen’s wrath were the chauvinist and racist insults – especially against Meghan.

The increasingly Social Queen Elizabeth would, of course, not stand for it. Buckingham Palace therefore issued a strict veto on the Royal Family’s webpage, ruling out any kind of obscene, racist, violent or hateful contents of any kind.

However, the stern royal admonition was not enough to put off trolls and cyber-bullies online.

Now the Queen has personally taken matters into her hands and she’s set out to hire a troll hunter. Someone who’s going to thoroughly monitor the Web and Social pages of the Royal Family, looking for suspicious posts and comments that will be promptly notified to the authorities.

The “bounty” issued  is just as formidable as the job application; allegedly over 25000 eurs per year – that’s how much trolls heads are valuable to Her Majesty the Queen.

When Bebe Vio “stung” the Trolls back

Still, this is hardly the first time that celebrities rebel against the ever growing trolling “mob”.

Way before Queen Elizabeth and her glorious job offer, the spotlights had all been on Bebe Vio – who leashed out at Trolls with the same formidable moxie of  modern-day Lady Oscar.

Alongside with showman Alessandro Cattelan, the young paralympic athlete playfully advertised the campaign “Give Haters A Neuron.”

A witty but (fittingly) sharp retort against the insults and heavy dissing she was subjected to online.

“Haters are just these horribly unlucky people, people who are different from us, who are handicapped from birth. Let’ all help them by donating a neuron!”

With her wits and dry sarcasm – which befits a young fighter like her – Bebe Vio ha totally “owned” the Facebook and Internet trolls. Who had gone as far as threatening and wishing death upon her.

Google takes a leaf off the Queen’s book against trolls

And it’s not even just VIPs who have taken a stand, over and over, againt trolls and haters.

Google too, just like Queen Elizabeth, has done its share. Implementing a new experimental technology that is still being tested, but promises to be quite groundbreaking. 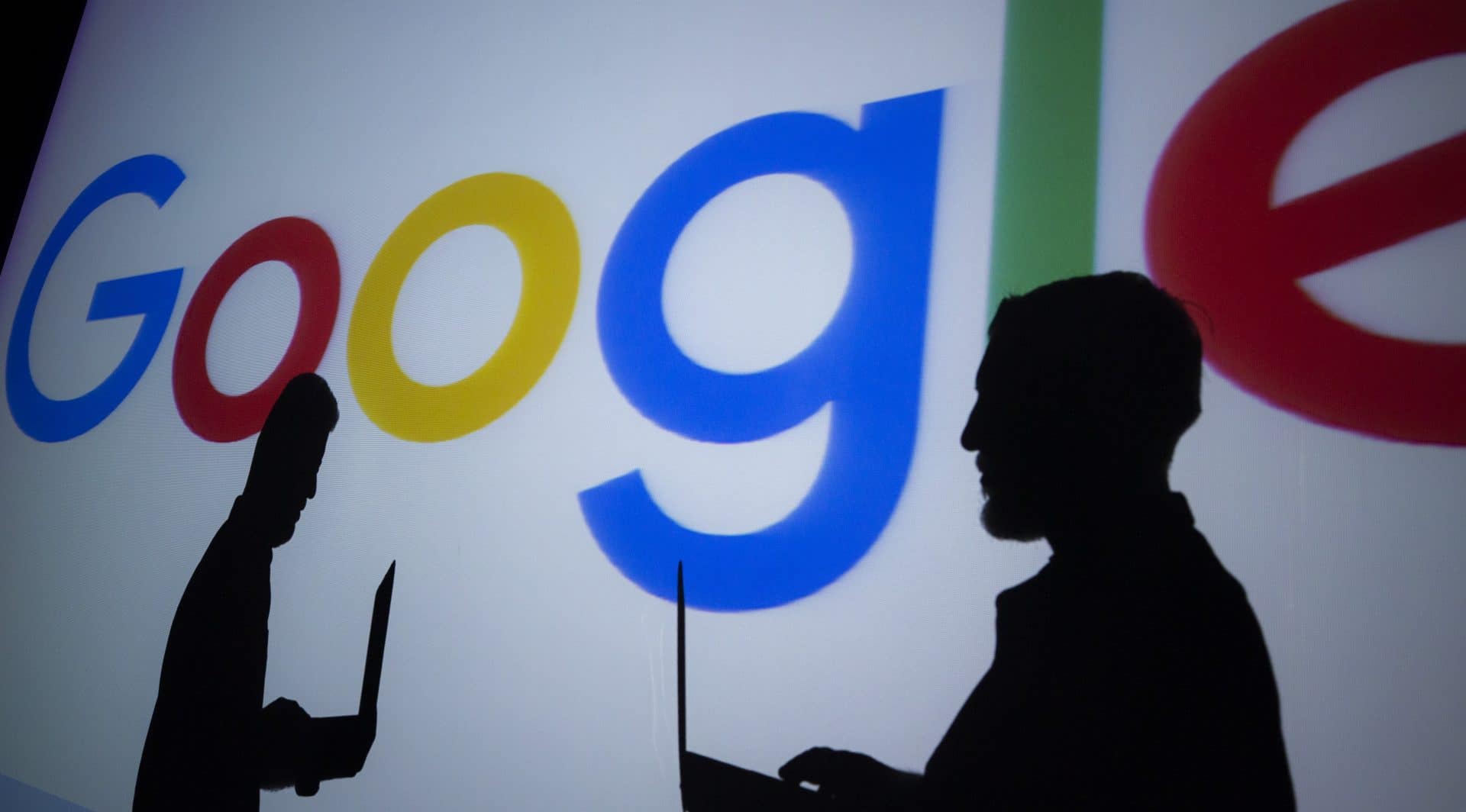 Perspective is the name of the brand-new anti-troll technology developed by Google, and currently in testing stageThe new technology – named Perspective – should efficiently  moderate contents and users post worldwide.

In layman terms – the software is going to browse through a myriad comments and determine whether the tones are getting aggressive and derisive.

Getting a clear grasp of verbal aggressivity is very tricky for an online program or even an Artificial Intelligence. And it’s why Google is testing out its Perspective on an unique sandbox.

The new technology is being experimented first and foremost on the New York Times website – with its enormous quantity of user-generated comments and interaction.

By far, this does not sound like the kind of tech that might be discarded into the Google Cemetery. If correctly developed – it could even be the ultimate solution against online trolling.

In the future, “telepathy” will be used against Internet trolls

To keep up the fantasy pun, we can even say the war against the Internet trolls is breaching even into telepathy.

Stanford University is working on a one-of-a-kind project about whom we’ll soon tell you more in a dedicated article. IT researchers are developing an Artificial Intelligence able to predict with fair warning whether a discussion or argument is going to derail into trolling.

Currently, the Artificial Intelligence created by Dr Srijan Kumar is implemented on the Flipkart e-commerce platform.

Where it “trains” its sinapses trying to tell original user reviews apart from spam – and obviously from the posts of trolls and haters.

Even if the new AI is really only being developed, and still has a lot to learn, in the coming future this kind of technologic advancement could really be available to everyone.

Could this be the last toll for online Trolls?

From no-vax to flat earth society: the conspiracy groups that become movies and videogames