Zero Robotics is an annual and global competition that sees fight the high schools in the programmation of the robots that help the crew of the International Space Station.

In the last version, the 2018/2019 one, to win the first and the second place were the guys of two italian schools. 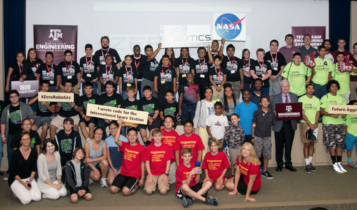 The Zero Robotics is a competition organised by the MIT Space Systems Laboratory, with the help of the astronaut Greg Chamitoff.

This year we arrived to the tenth year, the first edition of the Zero Robotics, infact, happened in the 2009.

The purpose of the competition, directed to the students of the high schools, is right the one to bring the teenagers closer to the space research’s world.

The Zero Robotics draw inspiration from a previous competition, which was even directed to the guys of the high schools: the First (For Inspiration and Recognition for Science and Technology).

That one, founded in the 1989 by the inventor Dean Kamen, asked that the guys’ teams support the astronauts onboard of the International Space Station too, during the daily missions, through the usage of robots.

That robots are the SPHERES (Synchronized Position Hold Engage and Reorient Experimental Satellites). The guys had to deal, so, to move that robots, which are on the station, from the Earth.

To do it they need a great knowldege of the programmation’s language, like the C or C++, the planning’s ability of the optimal algorithm and the development of the physical and math skills.

The team, therefore, had to demonstrate to know how to follow the right strategic choice, by considering that they are working into a low gravity environment and that, so, the physical and mathematical analysis have to be related with the same environment of the station.

Ten years of the Zero Robotics 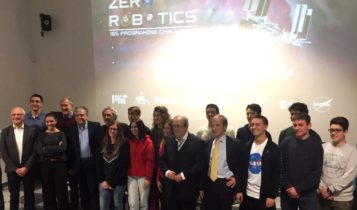 In the first years of life the competition was exclusively open to the american high schools.

After few editions the Zero Robotics started to find a quite success, bringing to light the best skills and abilities of the guys, that are trying to approach the world of the robotic and the spacial exploration.

The organisation decided so to extened the invitation to the schools of the whole world. At the moment besides the pestigious university of the MIT, the Zero Robotics boasts important cooperations, first of all, obviusly, the NASA.

Besides to the same United States, between the most active countries in the robotic’s field there is the Italy. Actually the Italy counts 25 schools subscribed to the competition, so much sso that it was needed to create an italian internal league.

The italian Zero Robotics is the only competition in the world, joined with the main one of the MIT, besides to the american one.

Since the competition passed the continental edges and extended itself to the whole world, Italy always conquered the first positions.

The international final of the last edition took place in January in the three headquarters of the Zero Robotics.

Headquarters strategically placed to be easily reachable by all the 180 participant schools of the world.

That one, the chosen pole for the final of the european schools, saw compete the first and the second place.

The one of this year is the fifth consecutive italian success at the Zero Robotics. The 180 schools arrived to the international final joined the forces in groups of three, even from different parties of the world.

The competition’s topic of this year was the problem of the spacial debris and of the satellites to catch up once ended their duty.

They were five months of competition that brought the teams to the final. The italian guys cooperated with many american schools.

In first place arrived the guys of the Dark Team, which come from the Technical Institute Avogrado (Vercelli), in cooperation with Stuy-Naught, of the Stuyvesant High School in New York and the team Spaghetti Code, of the Cedarburg High School, in Wisconsin.

In second place, instead, there were the guys of the team Crab Nebula, of the Liceo Cecioni of Livorno, in cooperation with the Proof Robotics of the Proof School in San Francisco and the Rock Rovers of the Council Rock High School South in Holland.

Italian podium even for the final of the section Virtual. In the second place, after a team composed by two australian schools and one romanian one, an ex-aequo for the teams House of Coders, of the Scientific High School Francesco Vercelli of Asti and LSA Tea Party, always of the Technical Institute Avogrado.

In the half of April will start the only national league in the world, outside the United States of America: the Zero Robotics Italia, in preparation for the next international competition. 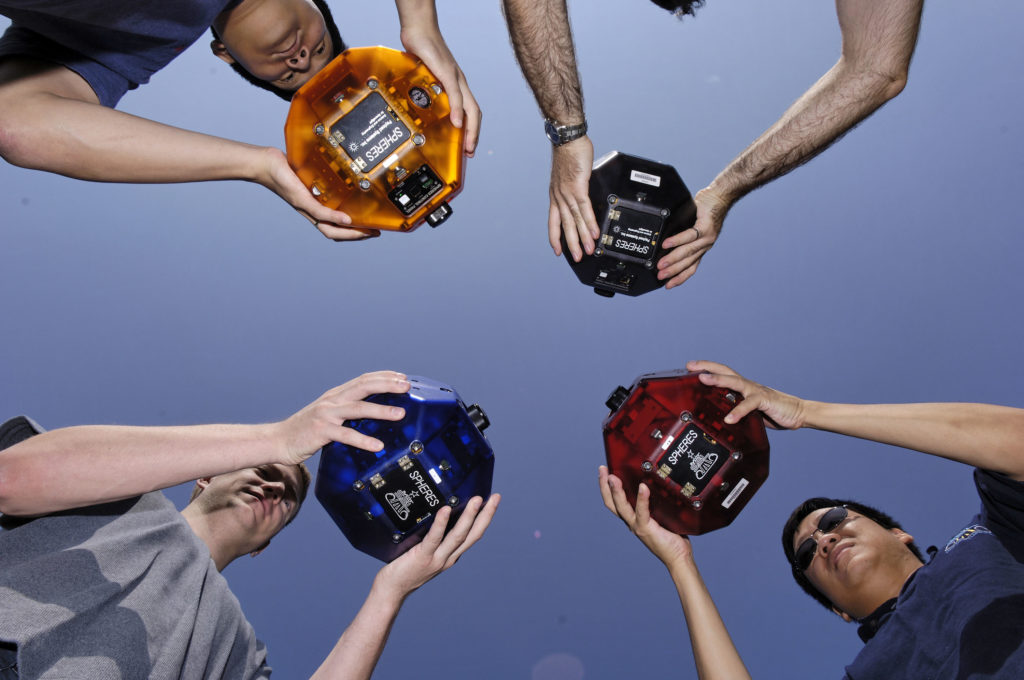 Will the technology bring to the third world war?

Inception style, when dreams can be intercepted

The space technology that we use daily

Jetson, a device that recognises people through the heart beat