Advances about Captain Marvel coming out in March

The new movie signed Marvel is coming it is Captain Marvel. The movie will be released in March of the 2019 and it raises big expectations. This time we aren’t in front of a hero but of a super heroine.

Anna Boden is the filmmaker of Captain Marvel, she’s even the first filmmaker woman for a Marvel movie. The soundtrack of the movie will be up to Pinar Toprak, the screenplay, instead, will be up to the team Geneva Robertson-Dworet, Meg LeFauve, Nicole Perlman, Liz Flahive and Carly Mensch.

Who is Captain Marvel?

The most famous of them is Mar-Vell. The first appearance of the hero Mar-Vell dates back to the twelfth volume of the Marvell comics of the 1967. The Captain Mar-Vell is an alien army officer Kree: he is an alien spy sent to the Earth.

Mar-Vell though later sides with the terrestrial and he decides to want to defend the Earth from the alien threats.

Captain Marvel is in reality even Carol Danvers which many already saw, due that the first appearance of this heroine on the Marvel comics dates back to the 1968.

Carol Danvers was created by Roy Thomas and Gene Colan. In her first appearance on the 13th volume of Marvel Super-Heroes, Carol represents an american air force officer. Only in the 1977 Carol Danvers becomes the super-heroine Ms. Marvel.

Carol was baptised with the name Ms. Marvel only when she meets Mar-Vell. An explotion joins the two figures in one single indentity. The combination of genetics of both, gives the life to the ever most powerfull heroine.

Ms. Marvel has the power to fly but especially to absorbe energy to strengthen herself as she likes.

The serie of which we are talking about is the eighth series Marvel which takes the name of Captain Marvel. 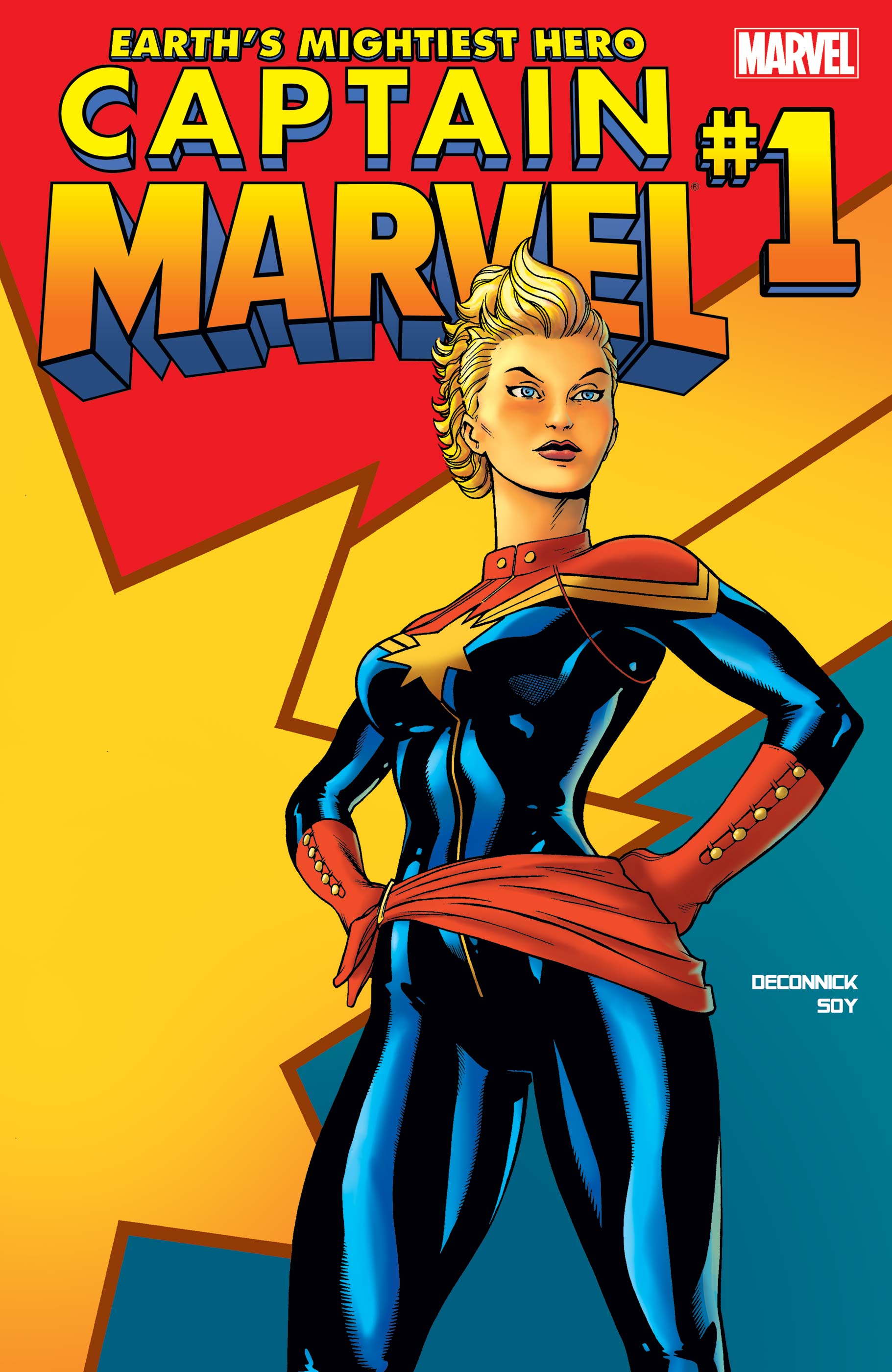 Faithfully to the Marvel, Carol Danvers, pilot of the american air force, will be in the middle of an intergalactic war between two alien races. The heroine so really meet the agent Kree undercover that, after the accident, will let her acquire amazing powers. 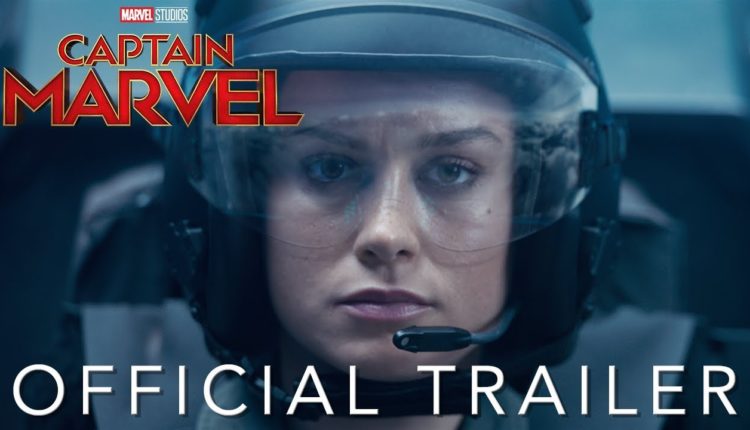 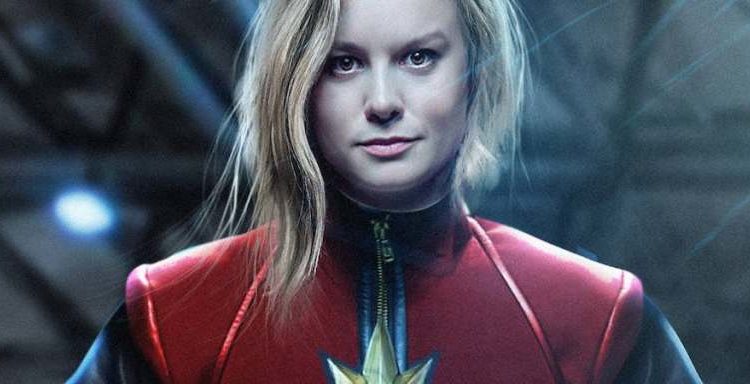 Brie Larson in the role of Captain Marvel 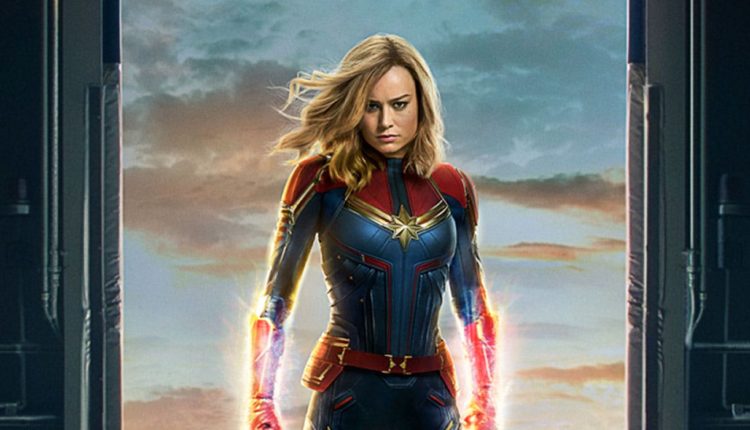 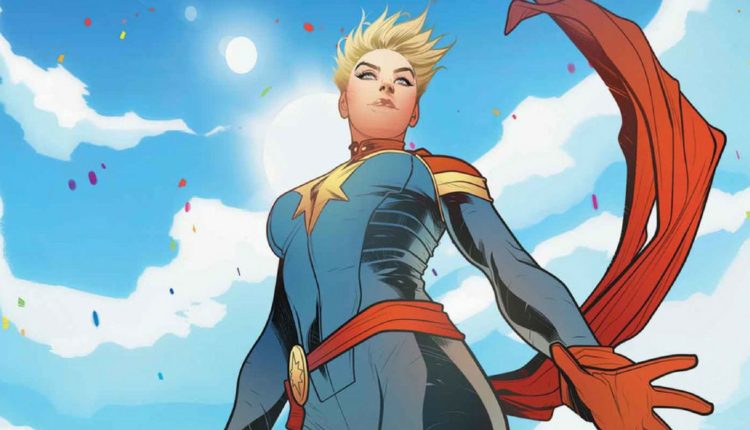 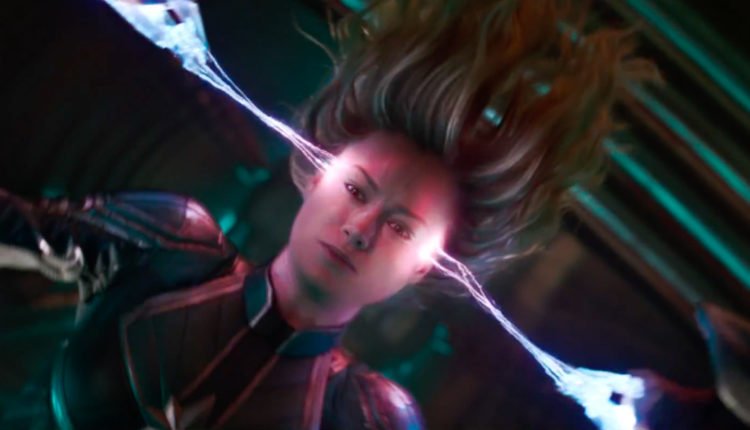 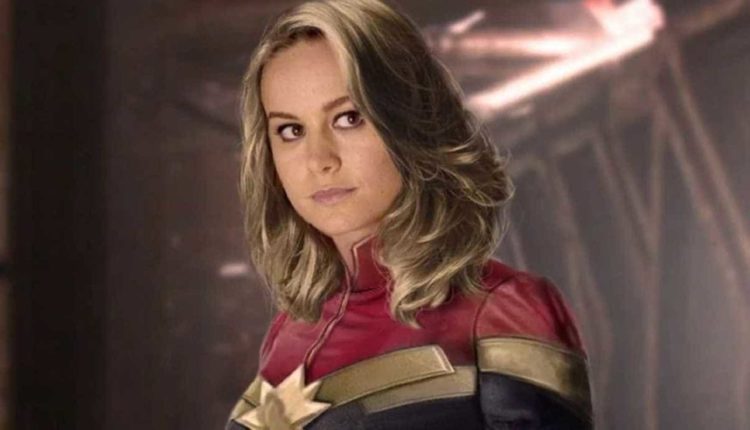 The movie’s shots started in the January of the 2018 and finished in the July of the 2018, the shots took place in California and Lousiana. Captain Marvel will be the 21st movie signed Marvel Cinematic Universe and according to the claim of the president of Marvel, Kevin Feige:

The most technological bicycle in the world

Spider-Man: Far From Home, the first news about the movie