Firefox becomes part of the WebP of Google

Firefox becomes part of the browsers that accept the images format WebP of Google, another award for the effort of the Internet’s giant to improve the web with a better image’s format.

The WebP is a special compressions’ format for the images. It is been developed by Google and it is used in the web. It is a format specifically created to optimaze the images’ upload on the web pages by keeping a high quality. 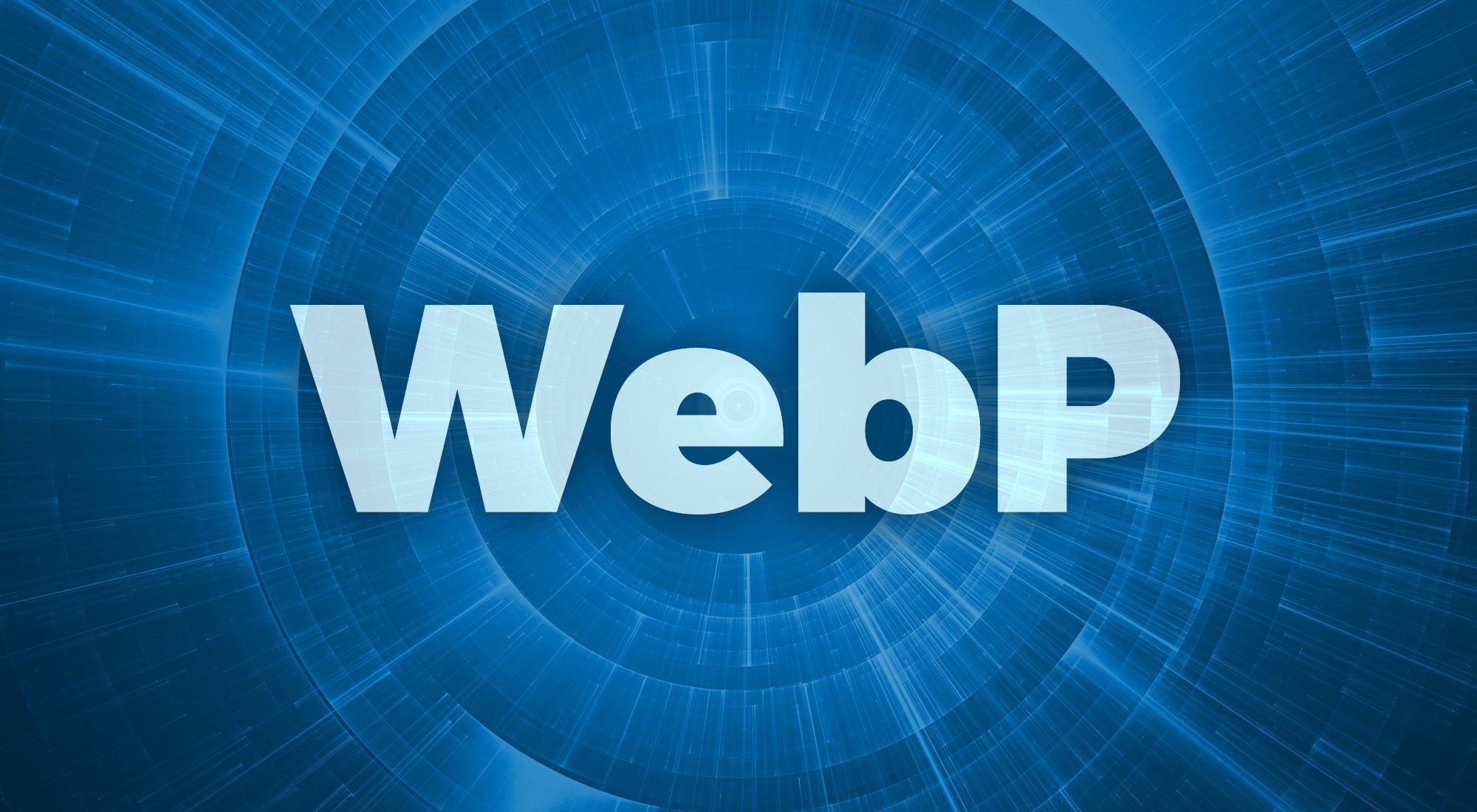 How the WebP was born

In the 2010, Google introduced the image’s format WebP which is 45% smaller compared with the images format PNG but the two formats have the same quality. The images’ format of Google is obviusly supported by Google Chrome and by all the browsers implemented by the same Google.

The usage of the format can speed up the upload’s times of Google Play and of many other products owned by Google thanks to the reduced sizes of the images’ files.

Who did adopt the WebP Google?

Google by the way had same difficulties to encourgae the guru producers of browsers to integrate themselves with WebP. Mozilla at the beginning rejected the new Google images’ format: it believed that it didn’t offer enough improvements compared with the more spreaded images’ formats, JPEG and PNG.

At a later stage it seriously considered WebP but it chosen to prove to still use the format JPEG. After Microsoft even Mozilla decided to enrich its browser with the support for the format WebP. Now both of them, Mozilla and Microsoft, with its browser Edge, integrated the Google’s format in their browsers.

“Mozilla is conducting the support to the implementation for WebP“. WebP will work in the Firefox‘s versions focused on its search engine Gecko, Firefox is available for computer and Android but not for iOS. Mozilla provides to add even this missing piece of IOS in the 2019.

Use a new images’ format on the web isn’t so easy. Besides to the technical challanges and the new risks for the safety, to adopt a new images’ format means adopt it for an unlimited period, because remove it in the future will destroy, like a ripple effect, the Web sites that are focused on it.

Basically, this “ripple” effect can be valid for every aspect of the web: it represents a critical topic for the browser’s developers. The browser’s creators and the Web site’s developers want to let the technology advance with the introduction of two new forms, but they can’t remove the previous aspects from the web’s basement.

The spreading of the Google’s WebP between the browsers

“We are looking through a series of develops that can bring to a faster adoption of WebP“, said Mozilla. Mozilla is one of the main supports of another image’s format under development, AVIF. WebP is focused on the video compression’s technology VP8 of Google while AVIF is focused on a more recent video format called AV1 of a larger group, the Alliance for Open Media.

This technologic alliance includes big members of the web, between which Google, Apple, Microsoft, Cisco, Amazon, Netflix and Facebook, but the bigger part of its work is focused on the video format AV1.

“We are waiting even that AVIF will be ready and we will continue to invest on it“, said Mozilla. Chrome, Firefox and Edge use the images in format WebP, now the only missing browser is the Apple’s Safari.

Apple shortly used the support WebP in the test’s versions of its browser Safari, but then it removed it, an inconvenience for the developers that want to use the format, but Apple wants to be sure that their web site work on iPhone and iPad.

Tesla: the first car of the future