Can we learn during the sleep?

By Nunzia Chiacchiera On 7 Sep, 2018
Condividi

Many of us wonder if it is possible to learn in the sleep, surely at least once before a test or an exam. It happened to you to see people take a rest in the park or in the airport and to notice that meanwhile they were passively listening whole lessons during the sleep. 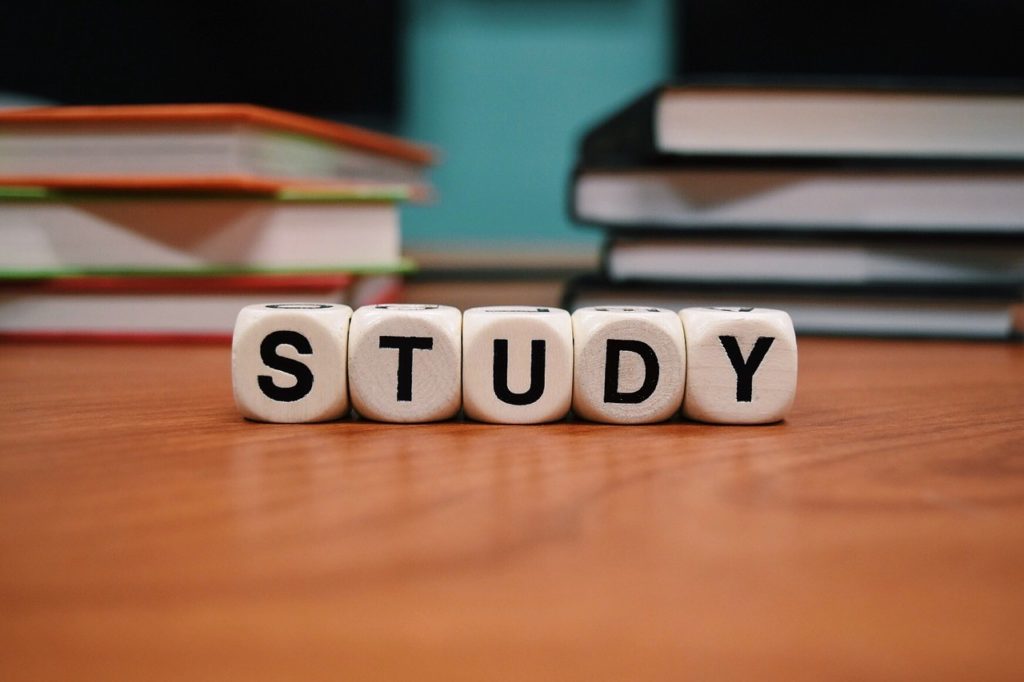 It can seem something crazy, but if does it really work? How many times we hoped, maybe before an insuperable exam or when the time seems to be never enough, that the answer to this question was “yes“? Many think that it is possible, other think that it isn’t, but which is the truth?

Basically, while we are sleeping, if we sleep enough, we pass by around six sleep’s cycles in a row. The two phases are different because during the NREM sleep, the body’s movements go on, but the eyes are stuck. In the REM phase, the body is stuck, but even if they are still closed, the eyes quickly move in all the directions.

Dream is more common during the REM sleep, but it can even happen during the first phases of the NREM sleep.

Learn during the sleep: how?

The answer to this question is that it is impossible to learn new things in the sleep but we can fix concepts and memorize situations on which we focused before going to sleep. You can really assimilate while sleeping, the new informations that you got.

Many researches affirmed that the sleep helps to keep the memories and so it improves the memory. We can learn during the sleep but it isn’t what we were thinking, it is a process really complicated and different. Put a pair of headphones and listen the records of the professor at lesson won’t have any consequences for an exam. 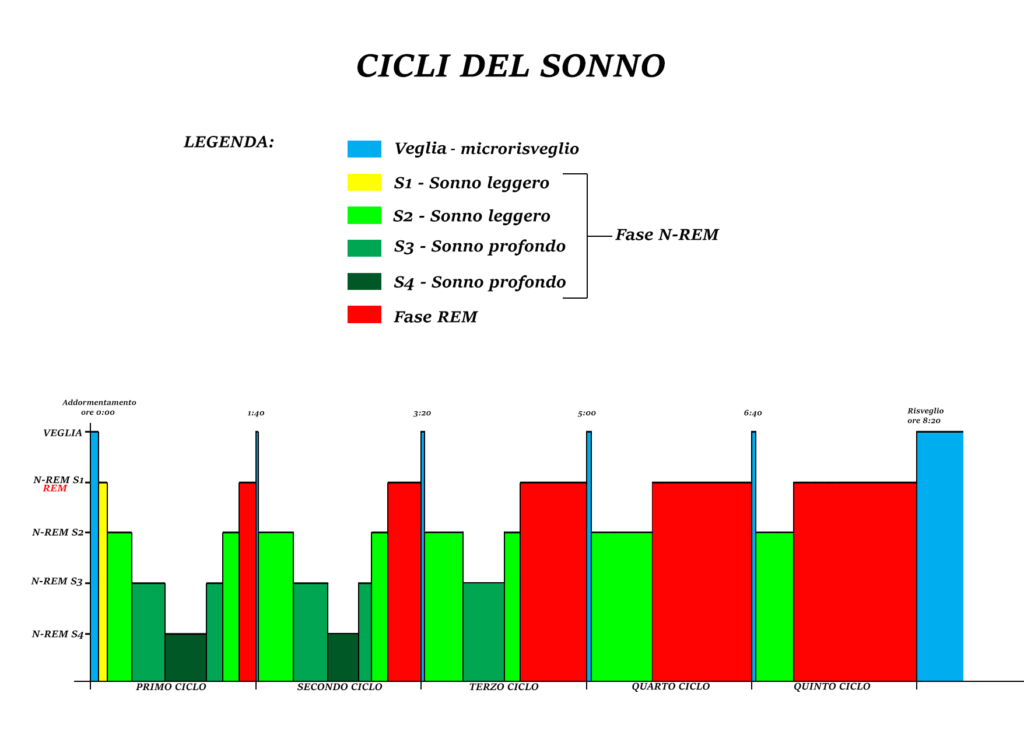 Sleep’s cyclesIt makes sense to listen something while we are sleeping only if those are about foreign languages. Infact, both for the pronunciation’s sounds and for focus the vocabolary of a foreign language, can be really successful to listen conversations while we are sleeping, it is what the researchers of the University of Zurigo and Friburgo said.

We learn during the sleep what we focused before going to sleep. A study of Harvard of the 2010 says that the dream can activate and organize the informations recently learned, improving the memory and increasing the cognitive performances.

The test to affirm this is been made by a group of students of the university. Every one of the people spent a hour to learn how to espace from a kind of three dimension maze. After that, half of the students went to sleep for around a hour and a half, while the others were doing something else. 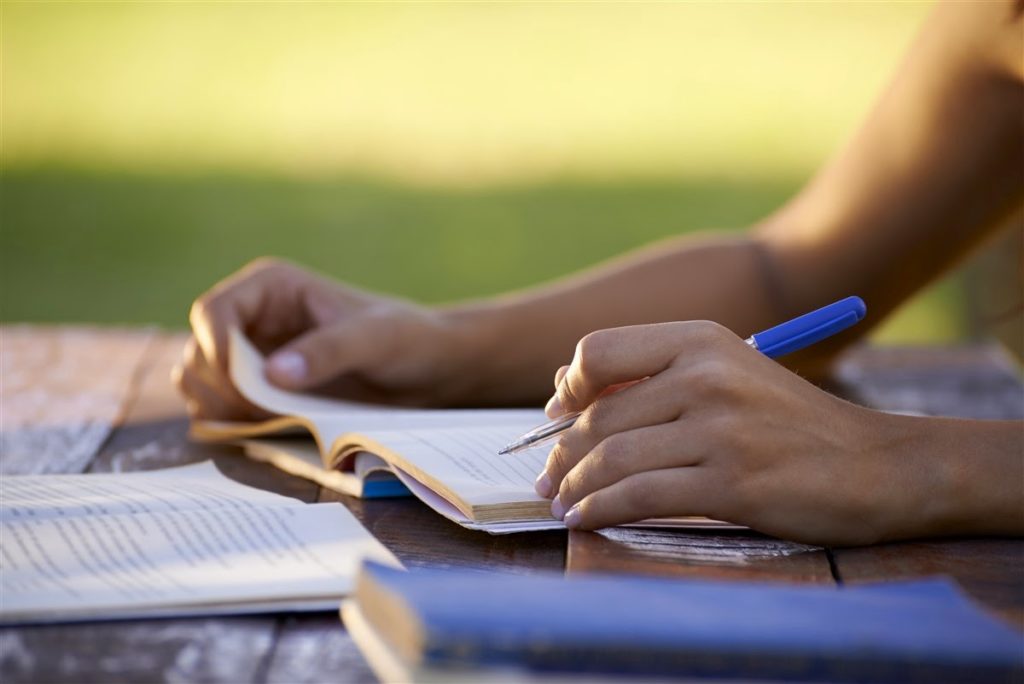 After a lunch break, all the volunteers approached a virtual maze. The only students which had the performances improved were the ones that slept. The researchers so shown how the brain in the sleep can organize and reinforce the memories, obtaining better results about what we learned before to go to sleep.

Phase NREM or REM: when are we able to learn in the sleep?

A study from the California of the 2009 said that the REM sleep is the phase when we are able to learn. This comes out from a serie of tests made on a group of people that demonstrated that who slept a bit more, and so entered in the REM sleep, improved their performances of almost the 40%, compared whit who, instead, remained in the NREM phase.

In the NREM phase of the sleep the blood flow to the brain decrease and the electroencephalogram shows a slowdown of the brain activity. In the REM phase instead the blood flow drastically increase. The experiment shows that the REM sleep so, allowed to the brain to creatively work on the problems focused before the sleep.

What happens in our brain during sleep