By Veronica Perotto On 1 Sep, 2018
Condividi

One of the biggest nightmare of the modern civilty is the one to be hacked. Criminals, robbers and modern Robin Hoods that enter inside our smartphones, tablets, computers or general devices to steal our identity, empty the bank account, look between the documents or just demonstrate to be able to do it. Even though the devices become ever more impenetrable the hackers, from the other side, become ever more brilliant and competent, and in an ever more connected world to risk to be hacked aren’t any more only the computers.

The whole Internet of Thing 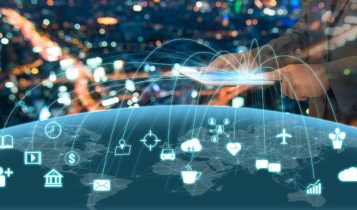 The IoT (Internet of Thing) is the group of those objects that have the possibility to connect to internet, and in an ever more connected world the list of those objects is infinite. We count, infact, between the 5 and the 10 billions of objects, which are included in this category, but it is estimated that in few years they will pass the 20 billions. Smart watches, sensors, autonomous driving cars, bank accounts, safety’s codes, surveillance’s cameras, automatic gates. Inside a smart house we could basically hackerate every household appliances, the lights, the windows, the entrance door. Theoretically we could hack even living beings. We could hackerate a human beings’ pacemaker, a dog’s GPS collar or the sensors for the soil’s control of a plant. Everything is connected and willing, with the right knowledges, available to all.

Some examples of IoT’s hacking 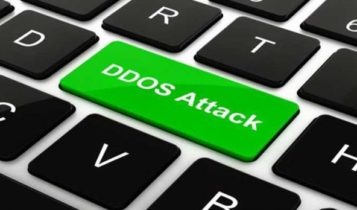 Between the 2010 and the 2014 some hackers gave life to Stuxnet, which had the purpose to attack the iranian nuclear power plants. The virus would stop the turbines’ functioning bringing the station to the collapse.

Nothing good so, this attack can’t be considered only hacking, but real terrorism. Luckly they were stopped before to arrive to the end of their mission.

In the winter months the temperatures in Finland arrive to touch the -30°, but even being the population use to the strong winters, in the November of the 2016 they risked to die frozen. It happened to two buildings of the city of Lappeenranta, hitted by a hacker attack DDoS (Distributed Denial of Service) which stopped the heating’s system of the housing complex.

Another DDoS attack happened in the October of the 2016 and it was called Mirai. The attack, focused on some IoT’s objects crashed the servers of the companies of half of the world, between which Netflix, Twitter, Spotify, SoundCloud, Airbnb, Github, Reddit, etc.

Brickerbot is instead an attack similar to Mirai, but this time it doesn’t just crash the hacked objects, but it destroys them.

Another hacker attack, of which though there aren’t many informations, crashed around 5000 devices connected on the IoT of an university. Basically the whole university building.

The experiment of the good hackers 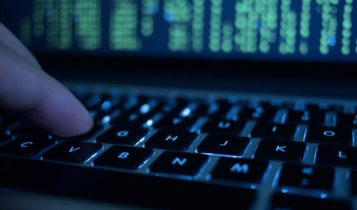 Two “good” hackers faked an attack to an elderly woman to demonstrate that everything can be hacked. They are the CEO and the co-founder of the company HackerOne and the experiment was saw even by the journalists of the New York Times.

The first step was the easier one, the hackers discovered that the woman was use to sign petitions for Change.org, so they sent her a fake mail. Everything in just ten minutes from the beginning of the experiment. Thanks to a link phishing in the fake email the hackers had the access to the woman’s passwords.

After that the hackers went to the woman’s house and in one hour and a half they opened the garage’s door and they straight went on the TV were they signed on some red lights channels. Then they targeted the laptop, being able in a really short time to obtain the national insurance’s number, the PayPal’s number, the profile of the air company with which she were use to fly and the insurance plan.

Finally, they concluded the attack by entered in her will. Everything in a matter of an evening. Fortunatelly this was just an experiment, but the good hackers found out that they weren’t the only ones to hack the woman, which the same afternoon said that she didn’t have nothing to be hacked.

In a near future it is predicted that the objects connected on the web will increase out of all proportion and we will need to find a way to protect us, because to be attacked would be everything, a household appliance, the house, the car, maybe even a human being.